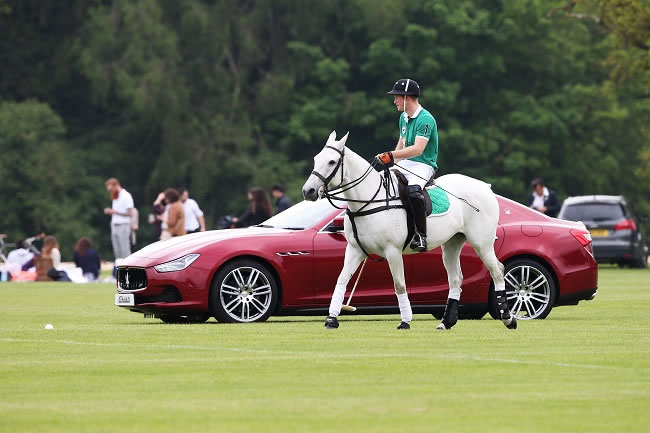 Royalty was joined by a number of special guests at the British round of Maserati’s International Polo Tour. The action-packed match was held at one of Britain’s oldest and most prestigious venues; Cirencester Park Polo Club. The Maserati Jerudong Park Polo Trophy is one of four events in the Italian brand’s global polo tour which has already seen thrilling action at the inaugural match of the series in Sylt Island, Germany.

Maserati is embarking on the 2015 tour across Europe, USA and the Far East with its global partner, La Martina, official supplier of the Maserati Team. 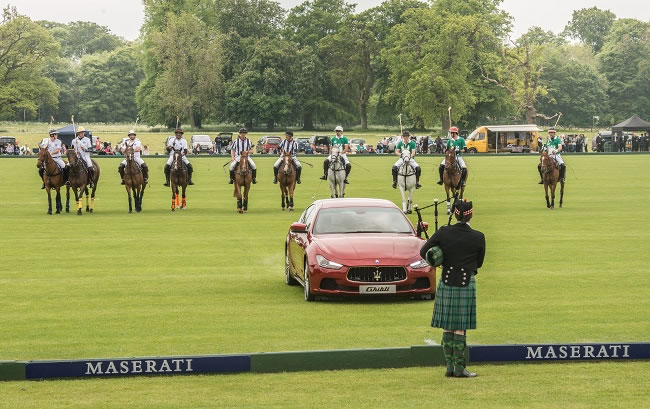 To celebrate the tour, the two brands have launched a new capsule collection designed exclusively for Maserati by the premium polo clothing brand La Martina. Playing in the UK match on the iconic Ivy Lodge ground was a very special guest; Prince Harry playing in the BMG Team against the opposing Maserati Team, in which La Martina brand ambassador, The Marquis of Blandford George Spencer Churchill, played. Prince Harry took part in the game in aid of his chosen charities Centrepoint, Well Child and Map Action. 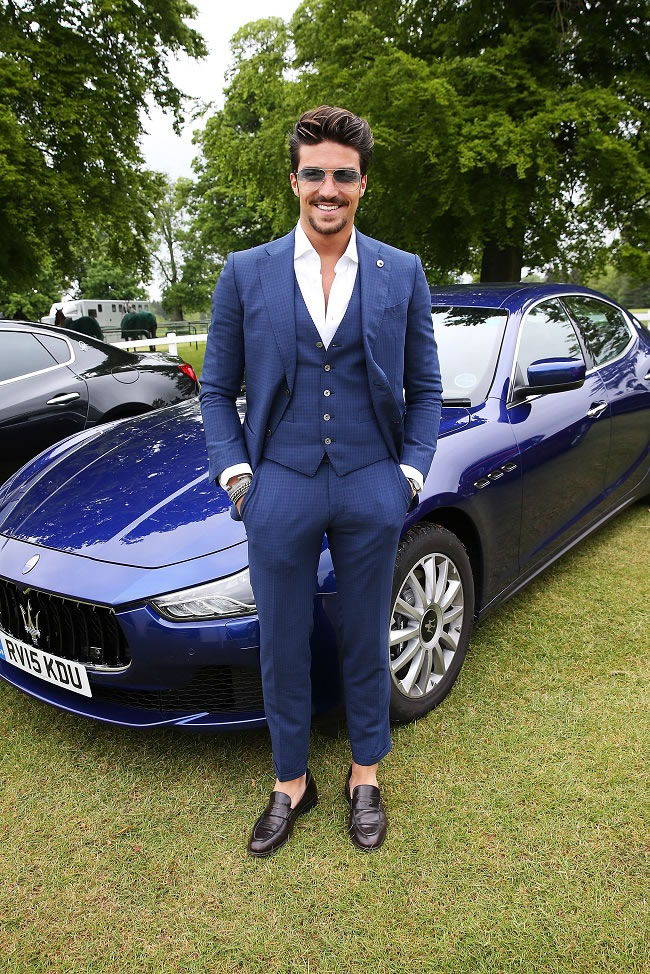 In the end, it was the Maserati Team that secured a well-contested victory, with a final score of 8-7. Prince Harry was named ‘Most Valuable Player’ whilst the ‘Best Playing Pony’ accolade was awarded to polo player, Satnam Dhillon’s, pony named ‘Mellie’. Peter Denton, Region Manager Maserati North Europe, presented the winning team with a trophy alongside the club’s chairman, Kuldip Dhillon. Speaking about the event Denton said “Maserati was proud to be at Cirencester Park Polo Club for such a momentous match on the British social calendar. Polo is about passion, performance, glamour and style – values which we share at Maserati”. 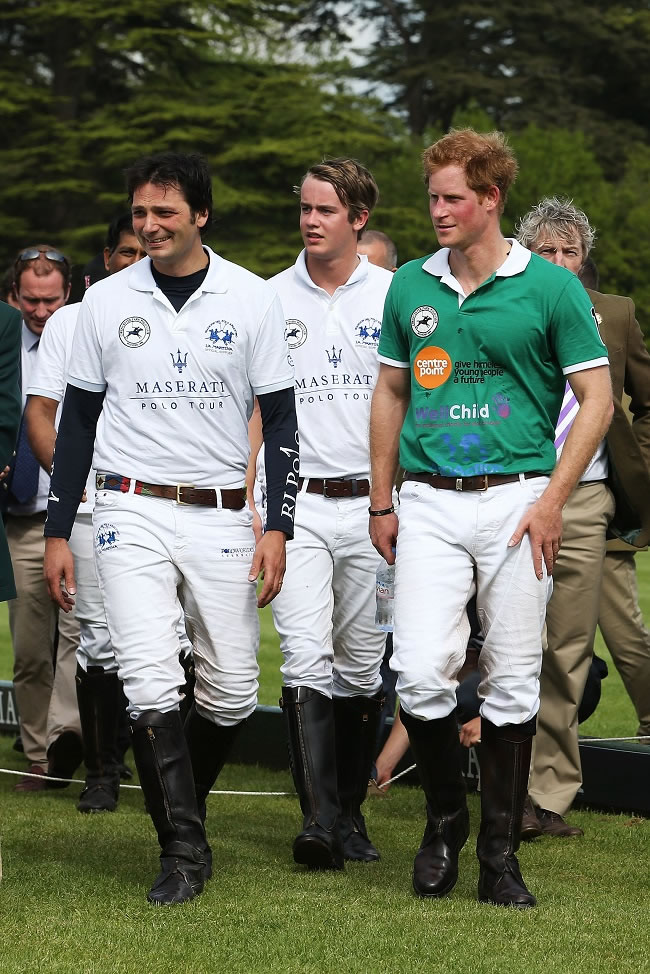 Team Menswear Style were invited to this truly great day out by FOFFA, the bike maker based in the creative heart of London lead by a team of passionate cyclists with over fifty years combined experience in the cycling and design industries. The company which aims to lead the revolution in style conscious non-competitive cycling was also one of the event sponsors at this fantastic laidback cheerful polo event. 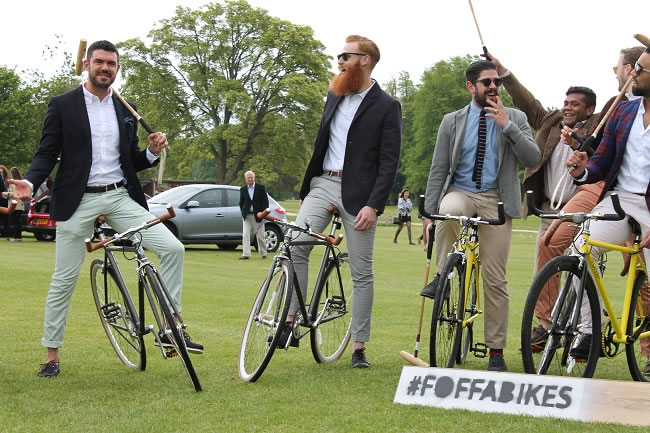 Having visited Germany and now the UK, the next international destination is the USA from 3rd to 6thSeptember where Maserati will host the ‘USPA Maserati Silver Cup’ at Santa Barbara Polo & Racquet Club. A grand finale event will take place in October in China at the Tianjin Goldin Metropolitan Polo Club where the luxury Italian brand will host the 'Maserati Metropolitan Polo Classic 2015' 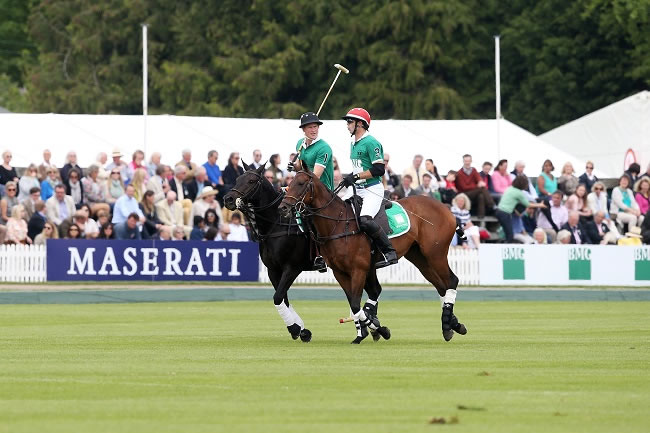 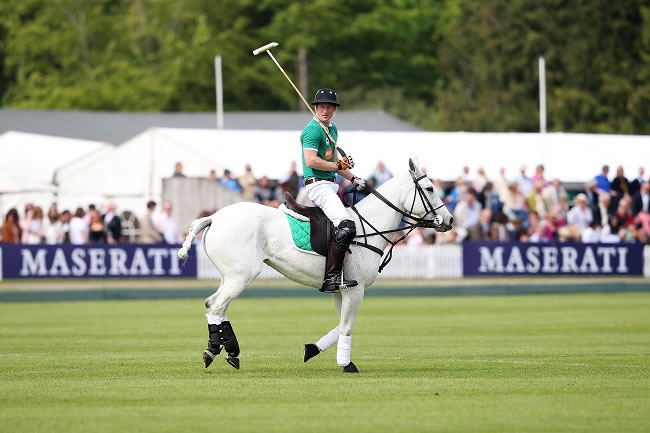 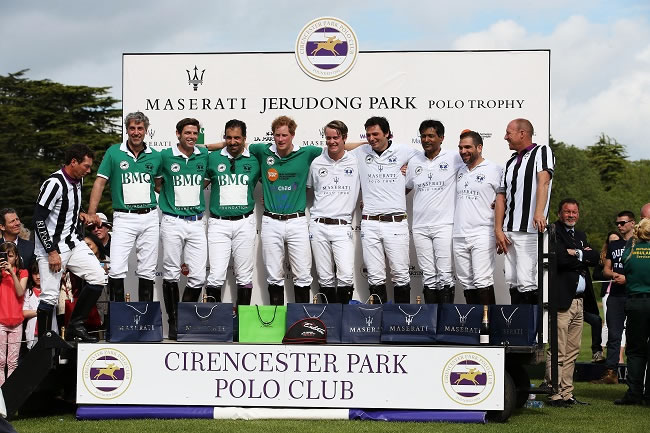