PENS THAT TELL THEIR OWN STORY 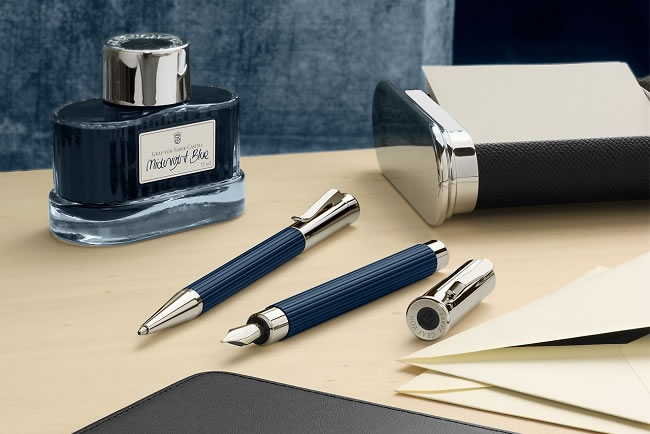 If you've seen the film A Beautiful Mind then no doubt you're familiar with the scene where Russell Crowe gets handed a load of pens as a sign of acceptance from his Princeton colleagues. Well what if I was to tell you that scene was completely fabricated by Hollywood and no such ritualistic custom exists? If you're anything like me you've already spat your cornflakes across the kitchen table and sent a rather passionate open-letter to the film's director about how there is no excuse for inaccurate representation of historical facts in modern cinema. Well finally here are some Pens that do have a genuine back-story, take note Ron Howard.

Back in the 70s there was a ship called the RMS Mary Elizabeth that was stationed in the Hong Kong Victoria Harbour (It was featured as the MI6 covert headquarters in The Man with the Golden Gun). It went down one night after it mysteriously went up in flames, much like Brighton Pier. The ship capsized, and remained half submerged until it was regarded as an obstruction and dismantled for scrap. However not before Parker Pens went down there and half-inched a load of the brass and converted them into limited edition Pens called the Queen Elizabeth. A rare collector’s item these days. 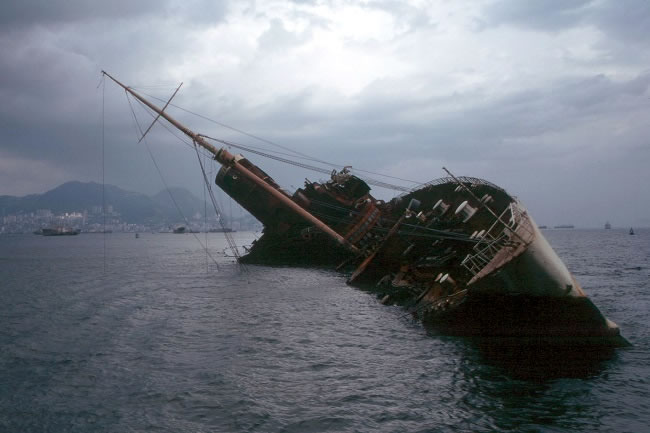 As endorsed by Sylvester Stallone and featured in The Expendables franchise. Now some would argue that people should be wrestling that pen out of Sylvester's hand as he is responsible for such dialogue as "find him, catch him, kill him." This ugly hunk of junk (the pen not sly) is made from precious minerals, with the skull, reptiles and fists designed by Sly himself and crafted individually by Montegrappa. The Chaos pen is the first from the Cult collection and is available as a limited edition of 1000 fountain pens and 912 roller balls in sterling silver which represents Montegrappa's 1912 date of establishment. 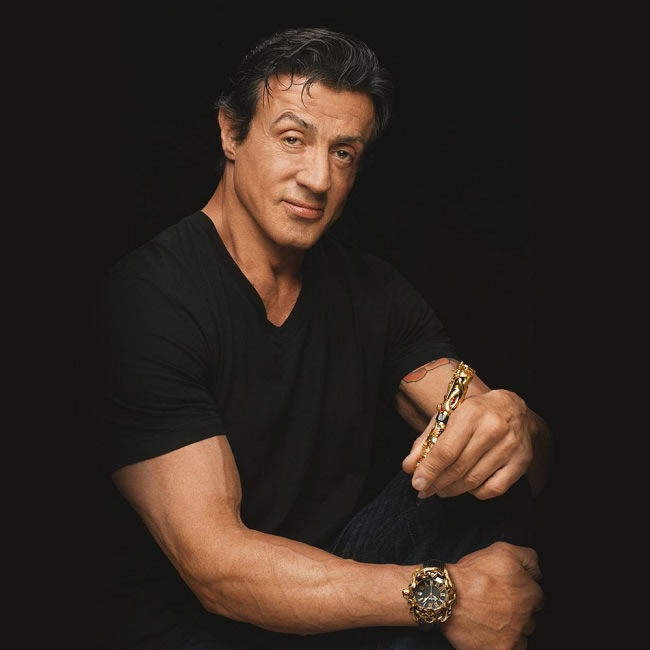 I once worked with a plasterer on a building site. It was a miserable time in my life but aside from the plasterer telling me stories about his collection of Nazi memorabilia, he also introduced me to the genius of horse hair giving the mix its extra tensile strength. Much like Graf von Faber Castell dID with their Pen of the Year in 2009. Made from handpicked horse hairs, approx 70 and neatly spun. As an extra they even make pens from hairs from your own horse. It seems they have really cornered that niche market of people wanting to fuse their love for pens and horses. 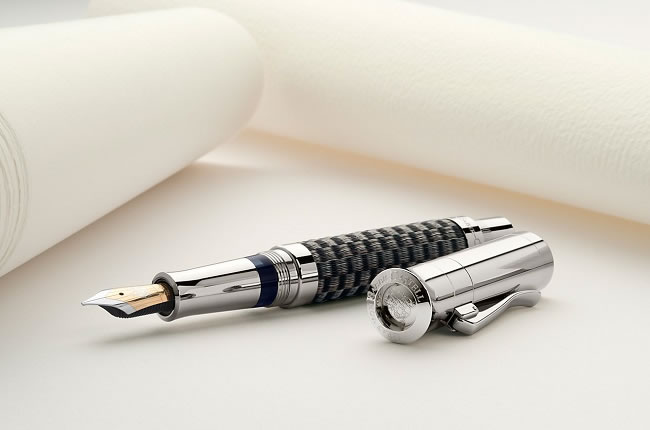 Only 333 of these bad boys were ever produced. The reason for their limited availability is because the design team down at Pelikan thought they'd incorporate a traditional Japanese decorative craft known as Raden. This craft involves flattening sea shells found in the Japanese sea and sprinkling the particles into the cap and barrel. After producing 333 the manufacturing team basically gave up citing the production process as "too much like hard work." 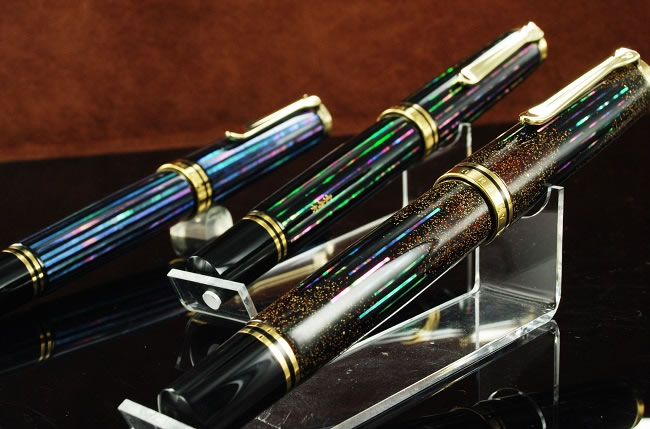 Ok, it may be a little old hat and perhaps not as revered or sought after as the pen Joe Pesci used to stab that fellow in Casino, but let's not forget where it all began, the Goose Quill Pen! It was used to sign the Declaration of Independence, although Jefferson apparently preferred the feathers of an Eagle as opposed to the Goose, claiming they had more durability and just looked cooler in general. 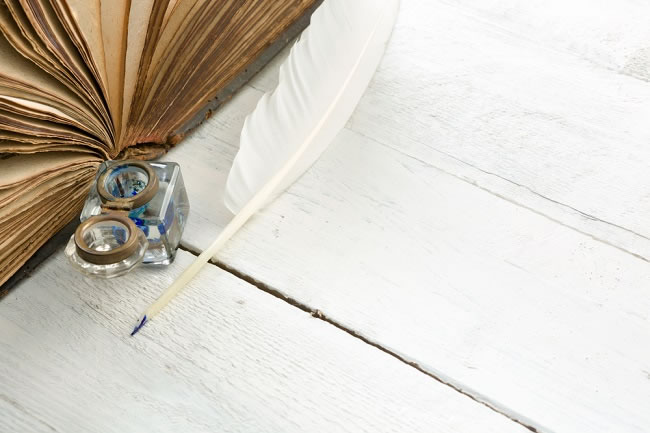