“THE SHOW IS UNLIKE ANYTHING YOU HAVE EVER SEEN. IT’S TONGUE-IN-CHEEK, IT’S SEXY, IT’S FUN, IT’S SILLY AND HIGHLY CHOREOGRAPHED. IT’S IMPOSSIBLE TO LEAVE WITHOUT A SMILE!” - MISSY SUICIDE, FOUNDER 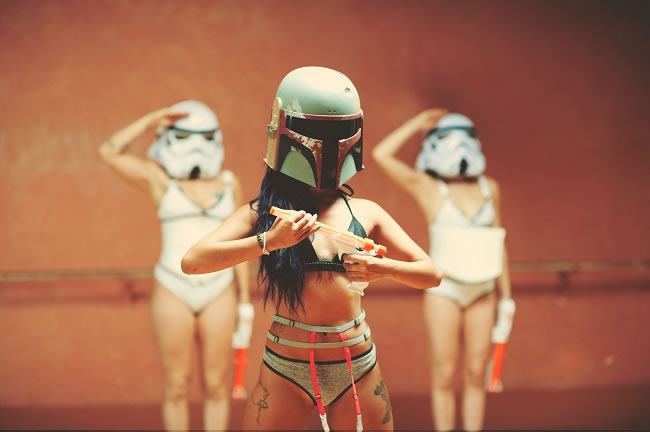 My loins throbbed like a lion's heart as I watched a tattoed-temptress attempt to kick start a chainsaw. I was along for the ride, watching on wide-eyed, as the Suicide Girls served lashings of geek-fest Burlesque. The Electric Ballrooms played host, my deepest nerdiest fantasies, kicked from pillar to post with contemporary themes. Inspired routines from Star Wars to Fifty Shades of Grey, the pocket-rockets from LA, had brought the cirque du soleil to Camden Town.

With names like femme-fatals, Machete, Diva, Coy, like weapons engineered to tease, to provoke, to seduce and destroy. The Blackheart Burlesque show is a carefully well-oiled sex machine with each routine finally choreographed. As polished as a final draft, trained by the guy who taught Beyonce, they've toured the States and beyond. 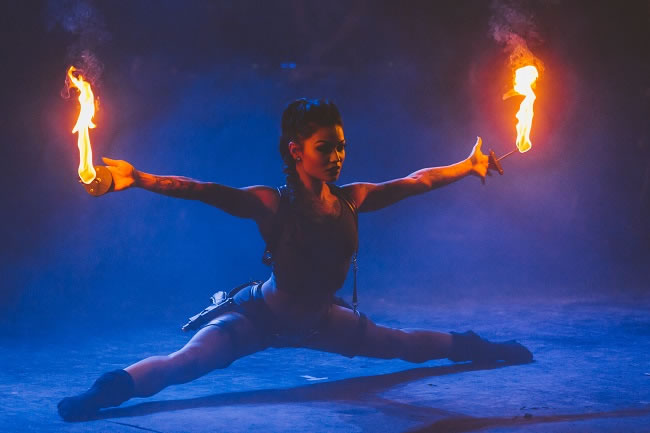 And as Gabrielle would say, wet dreams do come true and some of these girls were dreamier than a Martin Luther King speech. Scantily-clad, they swallow fire, do backflips, the splits, and dance like Jacko when he's Bad. I could feel my ticker groove as the girls lassoed their bras with nothing to lose but the ticka-tape on their areolas. Cries of "get em out", were rebuked with a smile from the buxom compere before telling them where to go and subscribe. For this prize there's a purse, you wanna fiddle with yourself you gotta pay the fiddler first. 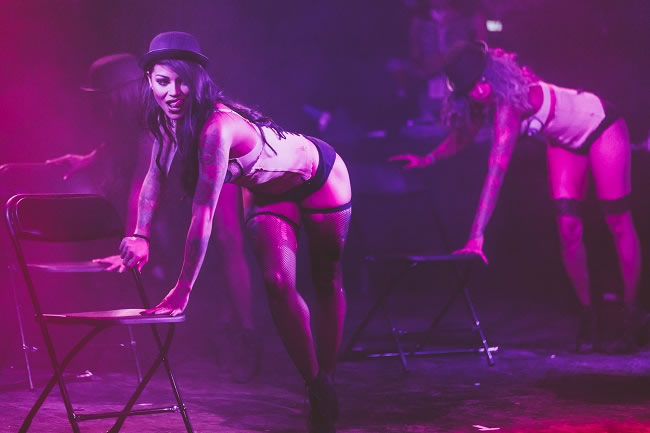 It's sassy, tongue-in-ass-cheek humour and all that came to the ballroom blitz had a blast. The balled fists of sexual frustration unclenched. The crowd's thirsts for naked flesh, and lasting infatuations, for now quenched. Now to return to the forums, back to the dimly-lit rooms of the bedsits, scrap booking those coffin shaped tickets. The show was right on the money-shot and all alright on the night, see you next year girls and don't forget to write. 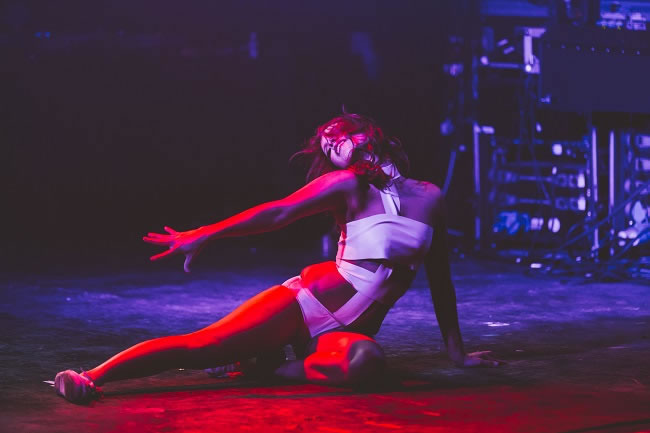 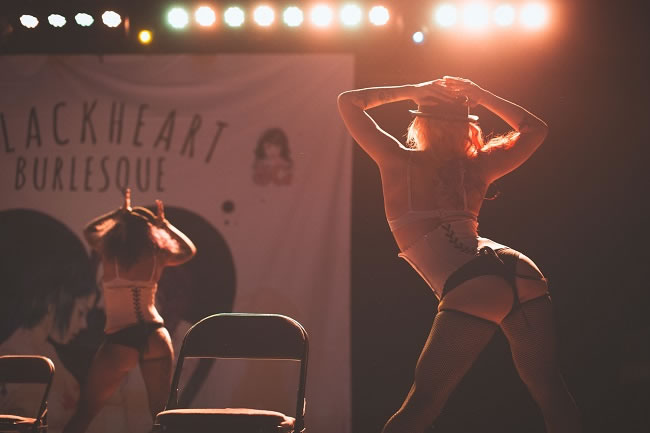 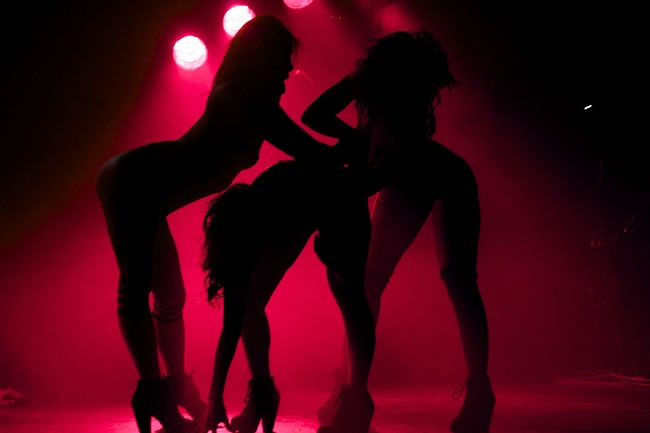 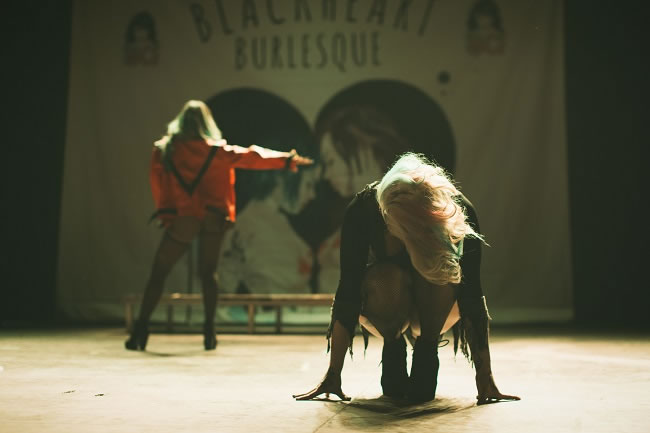