QUINTESSENTIALLY BRITISH AND "TESTED BEYOND ENDURANCE" 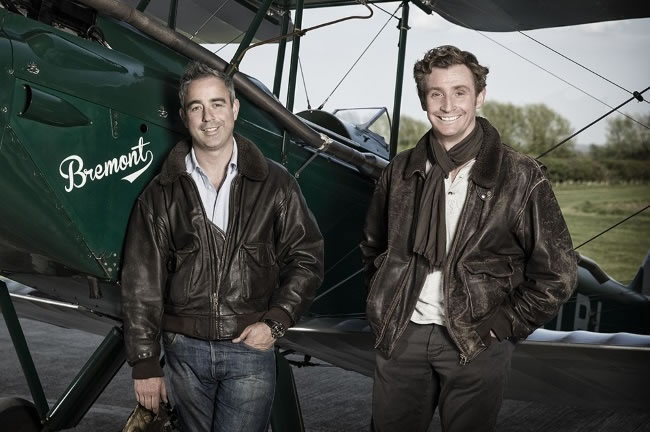 The luxury watch market has many key players, and although each is exceptional in its own way, they are far from identical. Today, in conjunction with the Lancaster based fine watch connoisseurs Banks Lyon, we would like to cast our eye over one brand which has carved out a well-deserved reputation of excellence: Bremont, and their collection of vintage-inspired and incredibly refined watches.

Compared with the long heritage of many luxury watchmakers, Bremont’s 13 years of trade often sees them cast as the ‘new kids on the block’. But this in no way indicates that their commitment to style and quality, or ability to pull of grand designs is in any way diminished; in fact, in their relatively brief time as a business Bremont have already been responsible for a number of outstanding timepieces, and secured the enviable position of official timekeepers for the 35th America’s Cup sailing competition – the first time that the America’s Cup has chosen to partner with a watch manufacturer in this way. 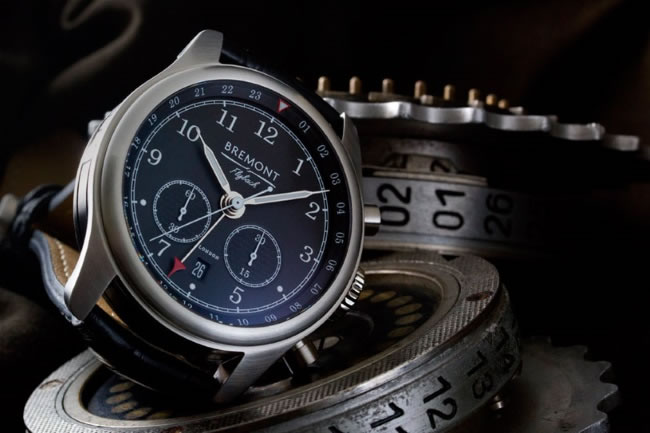 All of this goes to show that Bremont have had no end of success in building their business to a point at which it can stand shoulder to shoulder with other luxury brands who have the benefit of many decades under the belt. All of this begs one key question: what is it about Bremont which makes them so spectacular? Part of it is surely about their dramatic, if tragic, origin story. For Nick and Giles English, the men behind the label, the story doesn’t really start in 2002, but back in 1995 when their father Euan was killed in an aircraft accident. Still young men, the brothers decided to create a legacy for their father – one which drew on his own personal loves: engineering, aircraft and intricately crafted watches. 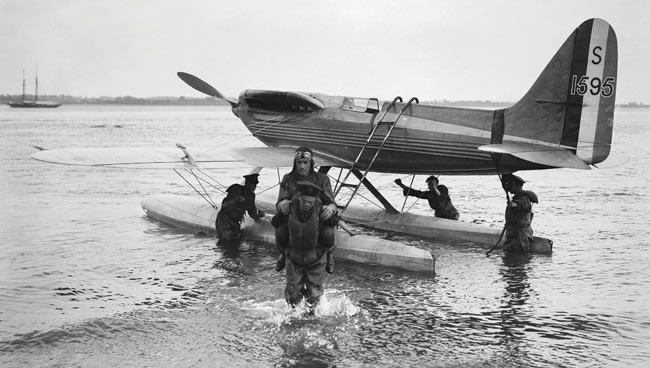 If every piece of the Bremont collection is designed to pay homage to the life of Euan English then it’s hardly surprising that each of their watches is such a pleasure to behold, both on an aesthetic level and a mechanical one. So, now you know a little more about the Bremont brand, here are a few highlights from the collection. One thing which they have consistently done exceptionally well is to create limited edition watch which celebrate specific moments of British history. With the release of The Imitation Game earlier this year, all eyes have been turned to Bletchley Park – the team of WWII code cracking extraordinaires.

No better time, then, to highlight the beauty of the ‘Codebreaker’, a watch made by Bremont in conjunction with Bletchley Park. Although the limited run of 300 watches are stunning in design alone, with a look which has been based on the officers’ watches of the 1940s, what truly makes them outstanding is the incorporation of materials taken from Bletchley Park itself, including material taken from the wheel of an original enigma machine. 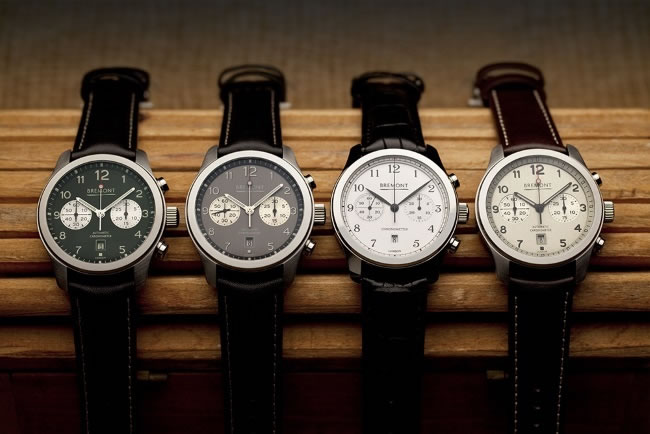 Other similarly exclusive watches include the ‘Wright Flyer’ and ‘HMS Victory’ models; as with the ‘Codebreaker’, these watches are built using small amounts of material from the original aircraft or ship, allowing Bremont to offer items which have true value to collectors and provide a genuine emotional connection for those with a historical interest in the events which they commemorate.

Equally stylish are the watches which comprise Bremont’s core collection, and no discussion of the brand would be complete without a nod to their classic model, the Alt1-C. With its relatively stripped back design, this is a watch which is designed to emphasise the craftsmanship required to make it tick, and while wearers can choose between a number of different colours and styles – including an unusual green option or luxurious rose gold – the commitment to precision and durability is as strong here as it could ever be. 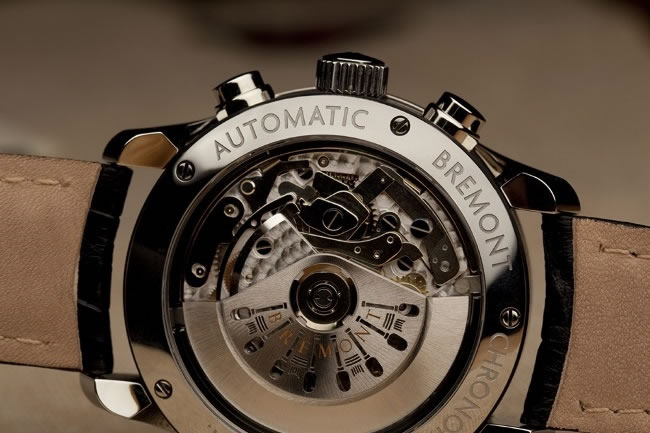 It’s difficult to work out exactly what it is that makes Bremont such a truly exciting brand: their story is both moving and inspiring, while the relative simplicity of many of their watch designs is seen by many as a breath of fresh air. More importantly, these cosmetic aspects of the company are backed up by an unquestionable knowledge of the fundamentals of phenomenal watch design: accuracy, strong and timeless materials, and unwavering technical precision. Whatever it is that gives Bremont that certain ‘je ne sais quois’, we have a feeling that they’re going to stay on the scene for many years to come.