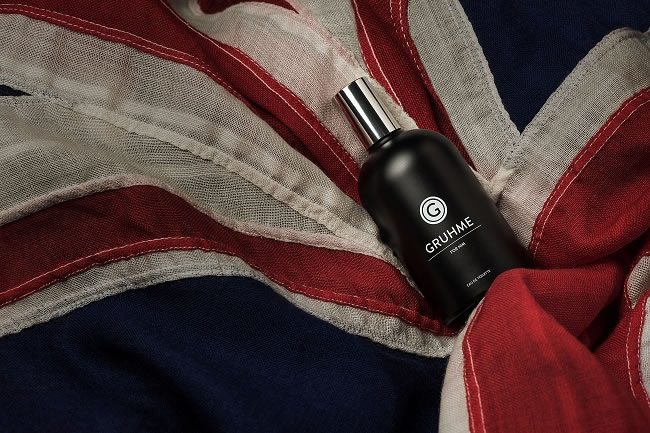 Gruhme is an independent privately-owned British fine fragrance house created by Robert Hallmark, a corporate solicitor who left the world of law to enter the male retail market. As a consumer of men’s products Robert began to struggle to find strong male brands that he continued to truly identify with. With a lifelong passion for creativity, design and aesthetics Robert was inspired to create his own brand encompassing the qualities he found mostly absent from the modern alternatives, and Gruhme was his answer.

Gruhme has started life as a contemporary fragrance for the discerning male. The brand and its products have been developed with time, care and incredible attention to detail but with a deliberate air of simplicity to help offset our busy, modern lives. 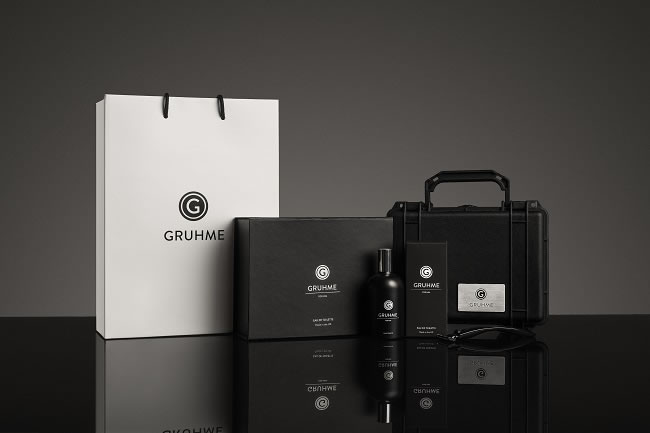 “I’ve started on a journey, it’s a 20-year project to become a household name, something to relish and enjoy: not just to make a quick profit and to disappear. Some of the best selling fragrances are ones that have been around for a long time so it counts to get it right.”

The Gruhme original fragrance is built on layers of woody scents with top notes of juniper berry, organic black peppercorn, bergamot, lemon and lavender with a heart of patchouli and cedar and traces of cumin, celery seed and petitgrain. The second fragrance, Gruhme No.14, is a more intense version of the original. It is named for its 14% concentration, ensuring a pronounced sillage and a concentrated aroma that is sure to impress with its contemporary sophistication. 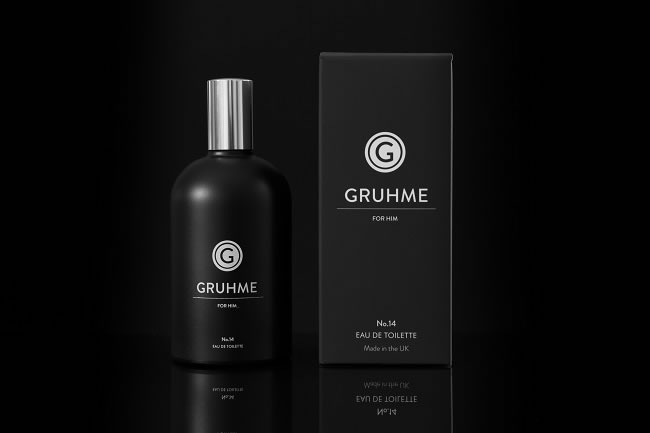 The products are specifically designed with the male end-user in mind and share the strong aesthetics and monochrome colouring that befits the prestige and elegance of the premium male sector. It is sophistication and simplicity at its very best. As Robert says “we do not believe we will ever achieve perfection in our own eyes, but we will relish that challenge and also never cease in our mission to make our customers our best and most loyal brand ambassadors.”

The range includes an exciting shave kit with the Bolin Webb R1 razor which together set the benchmark in contemporary grooming sophistication. This Gruhme shave kit is also available in military grade Peli™ case packaging for those after the ultimate in product endurance and gifting impact. 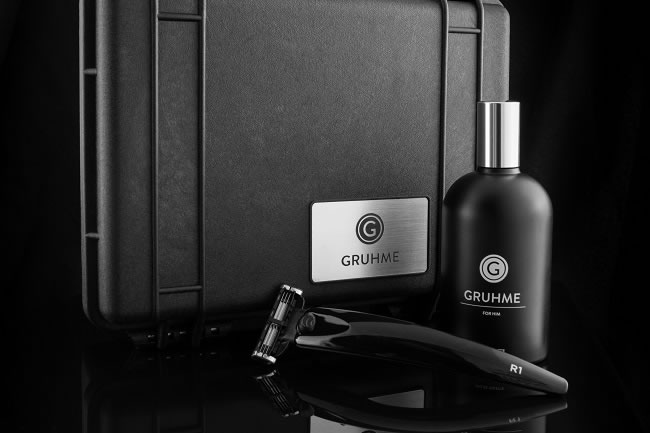 The fragrances, which can be described as “sensual, aromatic and woody” are found in a number of top hotels and retailers in Birmingham and London, including Hotel du Vin, Hyatt Regency and luxury lifestyle retailer Roullier White. The products are also stocked in the Birmingham business district at gentlemen’s parlour, The Barber House, and the prestigious Hills Department store in Lancashire.

Gruhme is a British made brand proudly using independent British suppliers. Everything from the bottle, labelling and packaging to the fragrance itself is all supplied here in the UK. The products are not tested on animals and are free of all known allergens. Robert explains “Gruhme is a brand that has its own distinct way of going about things and a commitment to bringing that approach to those people who appreciate the finer details.” 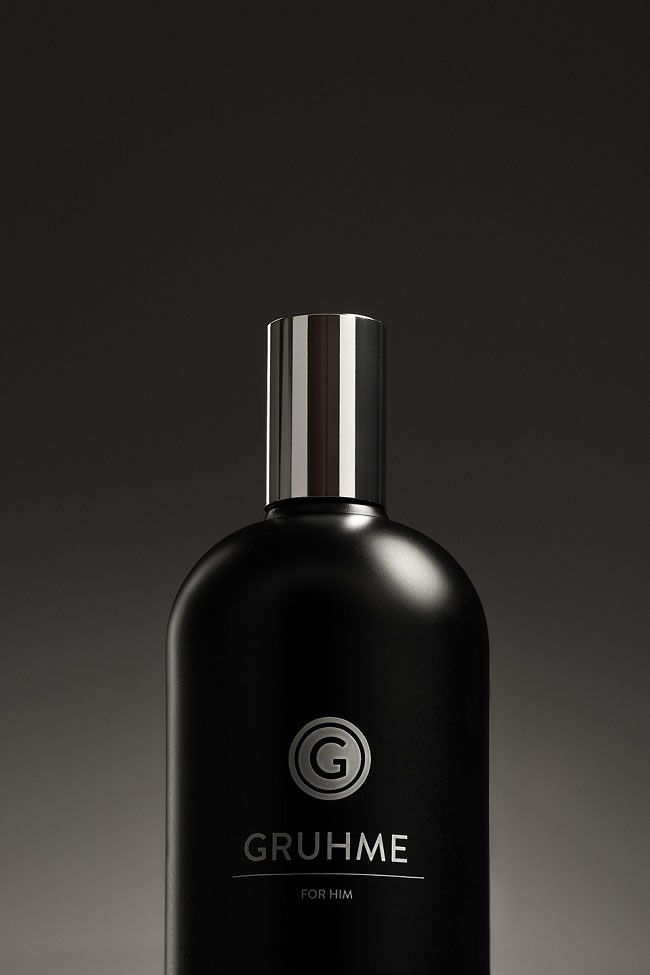 Next year the brand plans on releasing a range of grooming products including a shaving cream, aftershave balm and shower gel to name but a few. All products are available at gruhme.co.uk