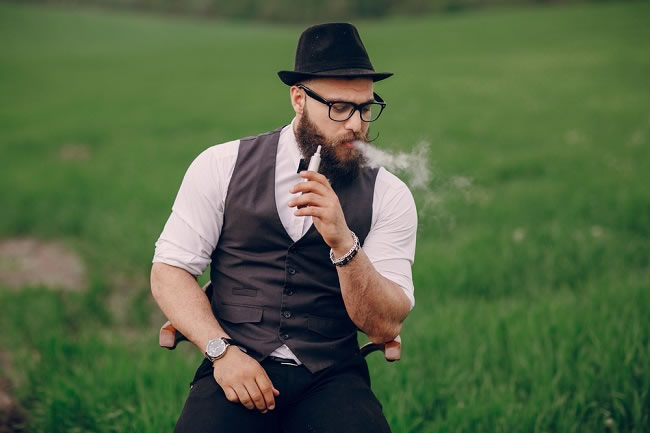 Smoking used to be cool. But standing outside in horizontal rain, with a hacking cough and a sodden cigarette in one hand, is not the habit of a gentleman. If this is a situation that you’ve found yourself in, then it’s time to quit. But quitting isn’t easy. Willpower alone will only get most people so far. As Michael Russell once said: “people smoke for the nicotine, but they die from the tar.” E-cigarettes are a new nicotine delivery method, one that happily won’t give you lung cancer or expose you to 7,000 toxic chemicals in the process. Yet while we learned how to look cool with cigarettes through style like Miles Davis and Bob Dylan, the gentleman’s vaping tastes have not yet been codified.

We ask the Electric Tobacconist, Pascal Culverhouse, for some vaping style tips:

1. You’re not smoking a cigarette (and that’s a good thing)

You’re not going to end up smelling of old smoke, staining your teeth, spilling ash on your chinos, or burning a hole in your new suit. Oh, and you’re also not going to wake up with a hacking cough every morning. And this is a very good thing. So if you’re using an e-cig, you don’t need to sit there at the bar scowling like the Marlboro man (who incidentally died of a smoking related emphysema). 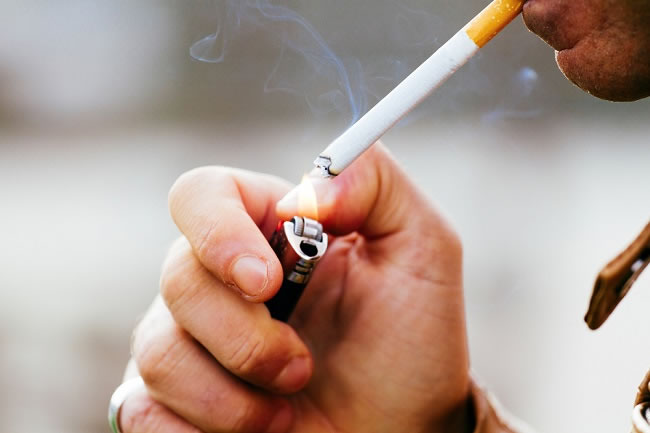 2. There’s an etiquette to vaping

E-cigarettes do not carry any of the dangers associated with passive smoking. But lots of people don’t realise that and so tend to get pissed off when they see someone vaping nearby. You would technically be right to tell complainers to mind their own business - but you would also be rude and, worse still, giving vapers everywhere a bad name. Oh, and while vaping at work is still legal, it is often considered impolite. 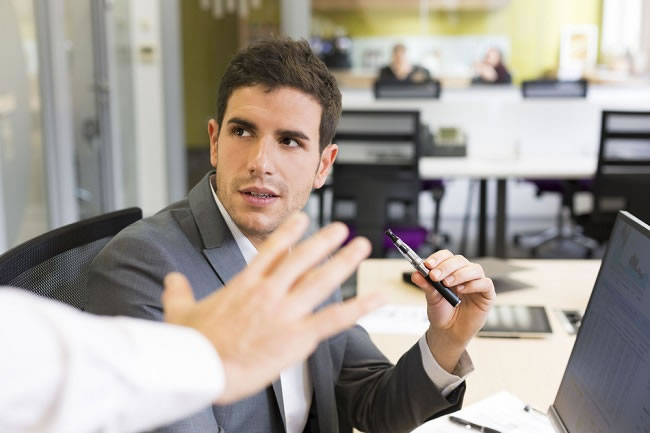 3. It’s time to move on from disposable e-cigs

There’s a reason why disposables are usually aimed at starters or beginners. While they are great for your first time, you should be moving onto a more advanced model as soon as you are able. Vaporisers not only look better than disposables, but they also give you greater control over your vaping experience, sometimes right down to the voltage. Choose a classic black or silver model, such as the Hoxton Original, and invest in case with a wood or steel finish to complete the look. The Emili Self-Charge e-cigarette kit will never go out of fashion. 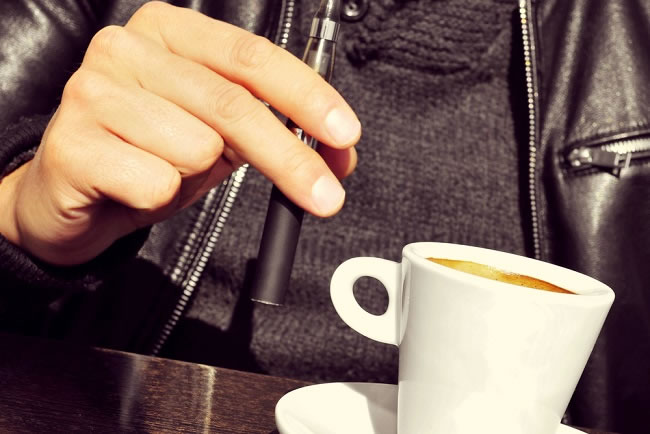 4. Take control of your nicotine cravings by choosing your e-liquid carefully

The reason why e-cigarettes are helping lifelong smokers quit is because they are able to purchase their e-liquid in the exact nicotine strength that they need. New users shouldn’t skimp on the nicotine otherwise you’ll probably find yourself back on cigarettes if you don’t get enough to quell your cravings. But those that are comfortable with their current nicotine level and looking to give up on nicotine altogether can scale down their nicotine consumption by a couple of mgs at a time, from super strong 30mg+ all the way down to zero. You should also take some time to explore different flavours and varying your pg to vg ratio. And keep an eye out for European or American made e-liquids as these are generally much higher quality than the mass produced Chinese imports. 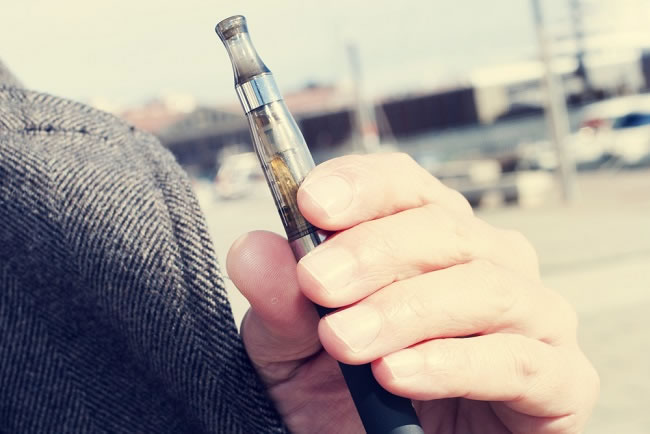 If you’ve kicked a 20-a-day for 25 years habit, it’s only normal that you’d want to tell everyone about it. Waking up without that cough every morning? Spending less money on something that is both healthier and more enjoyable? It’s no wonder that many ex-smokers think that e-cigs are a god-send. But the missionary work should end there, because just as no one likes it when vegans go around telling everyone the error of their ways, no one likes the guy who pushes vaping down their throats either. By all means, if you have a friend that wants to make the switch from cigarettes, show them what worked for you, but don’t let that extend to approaching random strangers on the street. Save that for the vaping forums.