IN CONVERSATION WITH... GEMMA A WILLIAMS

Written by Andree Latibeaudiere in Interviews on the 16th October 2015 / In Conversation with... Gemma A Williams 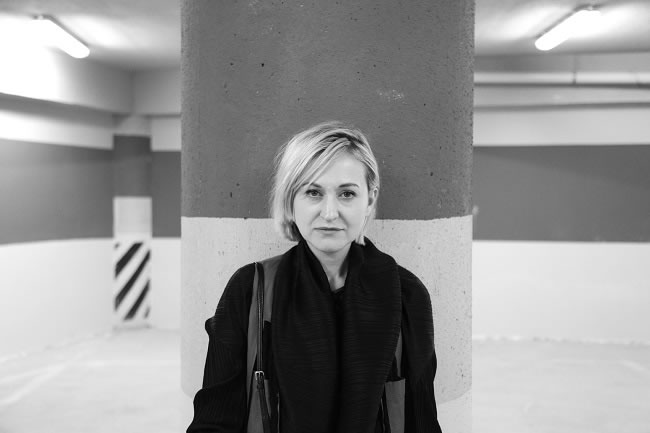 It's no surprise that the world's biggest luxury market is evolving and it was only a matter of time before the stream of wealth, talent and investment started to flow from East to West. Chinese designers, such as Sean Suen, have attracted the attention of the British press, with Suen showing to a packed house of international press at the last London Collections: Men. The young designers marked a new wave of fresh thinking and inspiration within menswear, which has been welcomed into the industry, as it continued to grow and establish itself within the capital.

Gemma A Williams, Fashion curator and author of ‘Fashion China’, understands this shift all too well. Her recent role of moderator of 'Shanghai-London - an Urban Tale of Fashion and Creativity' aimed to encourage the exchange of business and ideas between the two cities. We had the chance to sit down with Gemma ahead of the forum to find out more about the evolving relationship and gain insight into how it may affect the landscape of menswear in London. 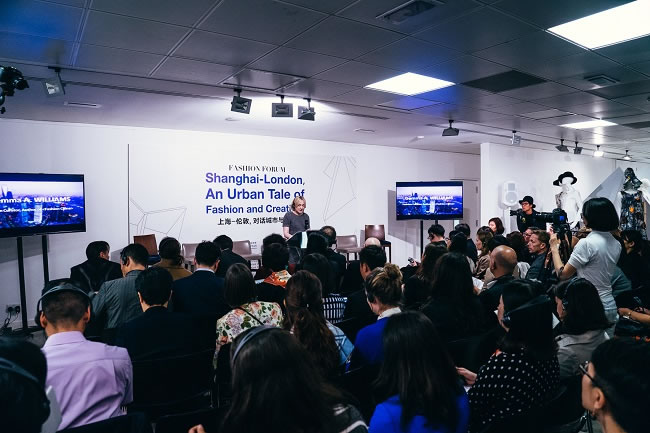 From your perspective, can you describe why China is such an attractive market for UK-based designers?

“Probably the main and most obvious answer would be the spending power. However, it is more complex than that as China’s consumers are relatively new, which means they are incredibly aware of social media and comparative pricing. Brand loyalty is not such a big concept over there. However, they are adventurous shoppers, often on the look out for heritage brands that are offering something unique.” 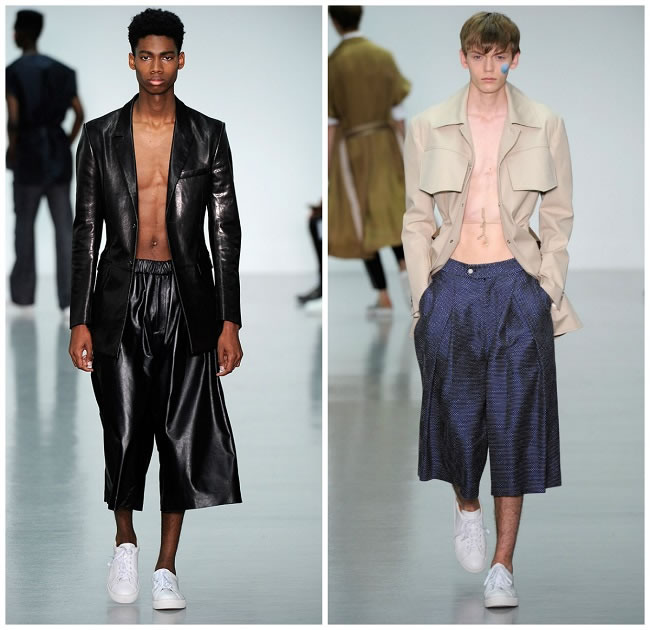 Chinese designers, such as Wan Hung Cheung and Sean Suen have been receiving increasing amounts of attention from UK press and buyers alike. What do you think these designers bring to the landscape that is unique and fresh?

“The concept of menswear designers in China is very new so they are gaining reputations on the Mainland, enabling them to export their brands. Beijing Sean Suen is featured in my book, Fashion China, and recently showed at London Collections: Mens. I think the fact that he is actually based in China but showing on schedule creates an interesting dynamic which is very fresh. His tailored approach to the body is very interesting and he also includes occasional womenswear looks in his presentations, which is very of the moment.” 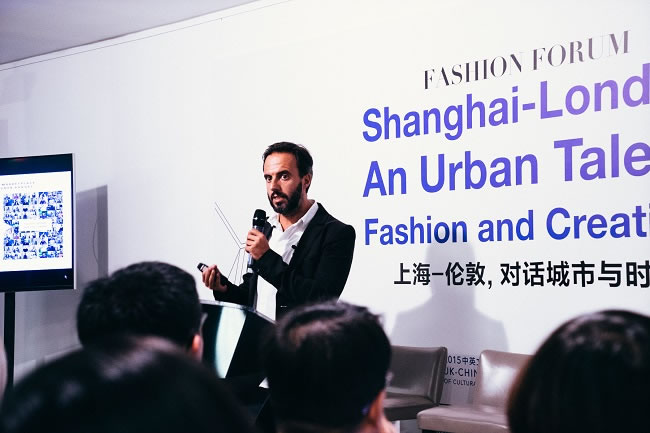 London has a global reputation for being a hive of creativity within the fashion world. What is it about London that makes it so attractive to China, as opposed to say, Paris?

“Well the language is one main factor and facilitates easier communication on a practical level. Also, we have incredibly prestigious design universities over here like the Royal College and Central Saint Martins. London is really the home of the emerging designer, which really suits the Chinese thinking and also the industry’s infrastructure.” 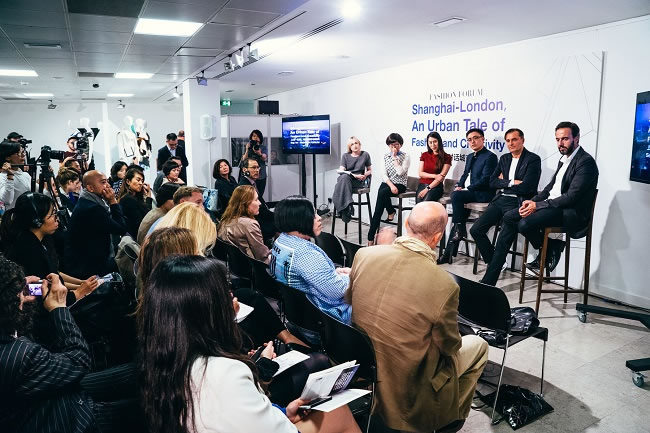 What do you hope to achieve with the Shanghai-London, business forum?

“Recently, a number of developments have put Chinese creativity firmly on the map, like my book and the 'China through the Looking Glass exhibition', and this forum and accompanying exhibition is about keeping it there and continuing the awareness. It inspired dialogue around Shanghai as a city and tried to unpick what makes Chinese creativity and innovation unique. Hopefully it inspired some guests!”