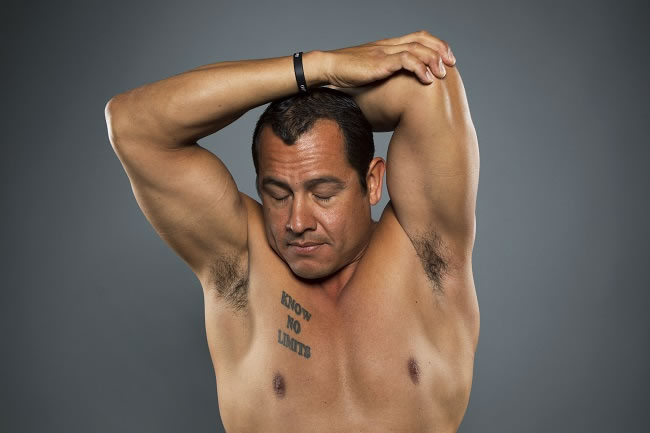 It doesn’t really seem like the fantastic feats of the London 2012 Olympics and Paralympics were achieved over three years ago - and now the 2016 events in Rio are growing ever closer. For maybe the first time ever in 2012 the Paralympics gained just as much attention as the main games and saw some truly stunning performances. And it’s not just in the Olympic field that sportspeople with disabilities enjoy great success - and more and more of the public’s attention. Here are brief profiles of five sports personalities who have overcome significant difficulties to achieve sporting success.

An American Olympian and former marine who was paralysed following a serious motorbike crash. After his rehabilitation from the accident he took up cycling and first competed in Beijing in 2008 winning a gold and a bronze medal – a feat he repeated in London in 2012 winning a gold for the team relay and a bronze in the individual time trial.

A key member of the English rugby union team that won the World Cup so dramatically in 2003 and over his career he scored an impressive 267 points in total. It’s a little known fact that he has a 33% hearing loss in both ears – a disability that didn’t really hinder him when he took part in Strictly Come Dancing in 2013 where he remained in the competition until the 9th week. 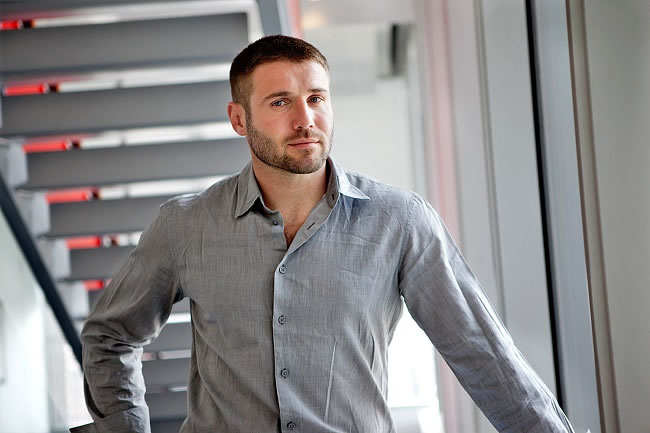 An American swimmer who was born with a condition called fibular hemimelia, which meant she had to have both legs amputated below the knee as a baby. But at the age of 12 she was ready to start her Paralympic career. The 2012 Paralympics were her third and she marked the achievement by taking home five gold medals, two silvers and a bronze. 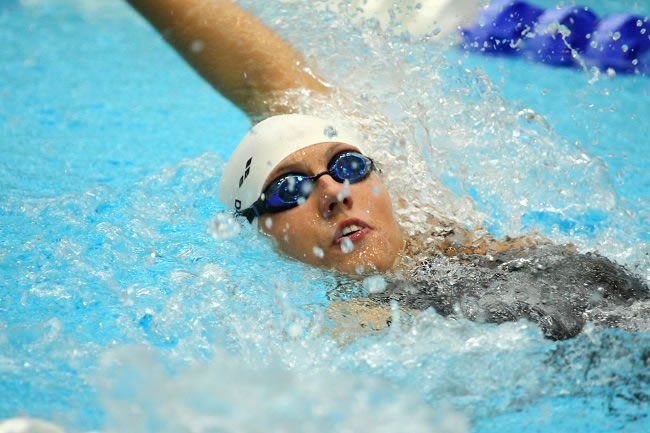 She is probably the UK’s most famous and highest profile Paralympic athlete. She was born with spina bifida and has always had to use a wheelchair. As a young athlete she started by playing wheelchair basketball but her real success came when she took up wheelchair racing, winning 16 Paralympic medals and the London Marathon six times. 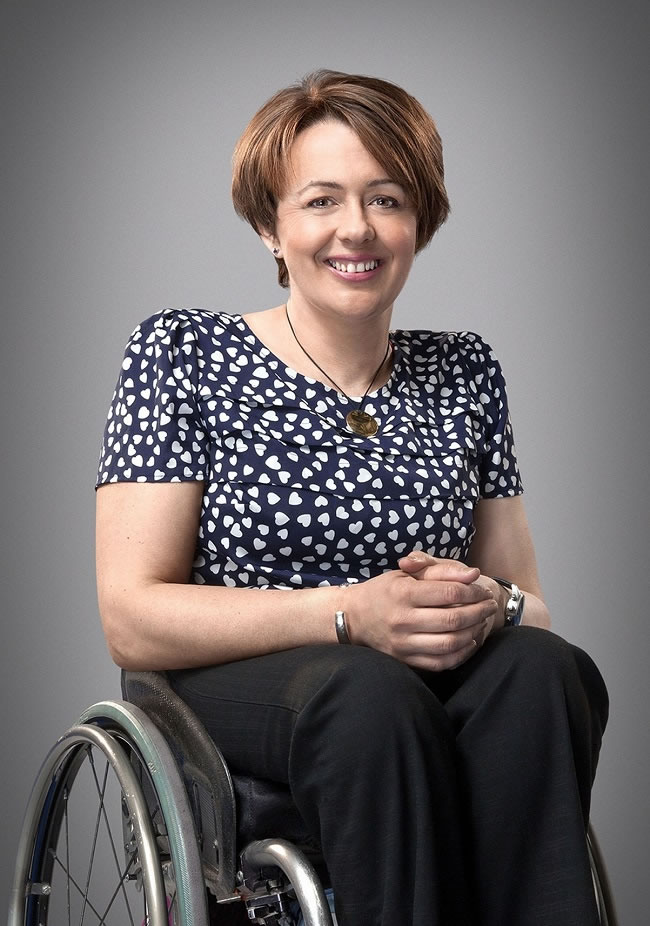 This professional snooker player from Northern Ireland has a severe hearing impairment but says he has used this to his advantage over a long and successful career as it helps to block out the noise of the audience and allows him to focus 100% on his game. In fact he’s enjoyed particular success at the World Championships in Sheffield where two matches are played simultaneously, and players are often distracted by the audience for the other game. 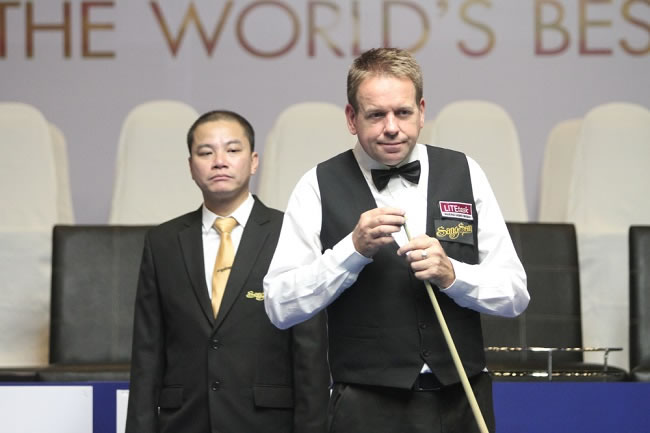 Of course some disabilities, like Cohen’s and Swail’s, can be helped by devices from places like the Hidden Hearing store and prosthetics for many other conditions are constantly advancing. Nevertheless, overcoming any handicap to become a world-beater is perhaps even more inspiring than able-bodied athletes – as we are certain to see in Rio.