THE BRANDS OF JAMES BOND IN SPECTRE

FELIX LEITER: INTERESTING… WHERE WERE YOU MEASURED FOR THIS, BUD? JAMES BOND: MY TAILOR. SAVILE ROW. 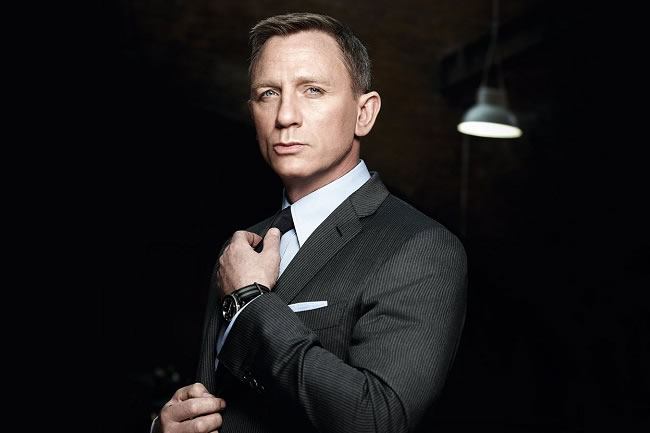 So today see's the release of Spectre. It's the moment every Bond geek has been waiting for - 2 years in fact. MWS were lucky enough to attend the Jaguar press screening at Ham Yard Hotel in Piccadilly last Friday and joined a brief Q&A with the Co-producer Andrew Noakes, Special Effects Supervisor Chris Corbould, Stunt Coordinator Gary Powell and Action Vehicles Technical Coordinator Neil Layton. Neil explained to me that the CX75 featured in the movie never made it to production, and only a handful were ever made. Yet the producers got wind of this incredible super car and insisted it be featured alongside the Aston DB10 in Spectre.

"The key to it is the suspension. In Rome this baby has got to drive on asphalt, tarmac, cobbled stones, run up vertical walls and fly 10 feet in the air and land on a concrete stairwell. It's the suspension that allows that to happen." 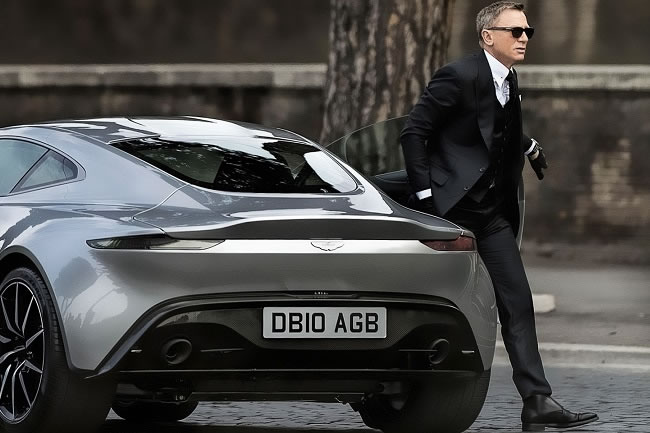 The film has magnificent set pieces and showcased some of the most incredible Tom Ford suits. The range from The Made-to-Measure pinstripe to the Ribbed Front Zipper is available in the Bond Capsule via the brand's website. There's that N.Peal roll neck and Crockett & Jones shoes we've already talked about and the Omega Seamaster Limited Edition watch also gets a nod - when will Bond villains learn to take the watch off Bond before tying him up? The film puts a through-line between the previous 3 films and unlike Terminator Genisys, doesn't get bogged down in exposition or plot devices. It's more exotic than Skyfall, certainly more coherent than Quantum, more cinematic than Casino Royale but perhaps not as engaging. It's too early to say just yet where it's going to sit in the pantheon of Bond films, the song certainly isn't as bad as everyone is saying, though I'm not entirely sure why we had to see a topless Danny boy in the Bond title sequence. I can only imagine Craig got himself in ridiculous shape and his first input as co-producer was to insist he got filmed with his shirt off. 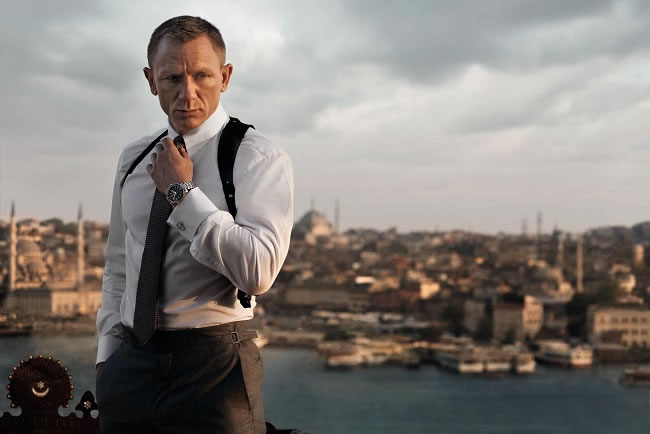 In past Bond films, when 007 put a shirt on it would be specially tailored from Saville Row as he told his CIA compadre Felix Leiter in Dr No. Turnbull and Asser on Saville Row have a rich 130 year tradition of making some of the world’s finest shirts and tailored both Connery and Brosnan in the franchise. “Terence Young, the film’s director on Dr No, was a customer of Turnbull & Asser and saw our shirts as a perfect wardrobe piece for the suave character they were creating.” - Dean Gomilsek-Cole, Head of Design at Turnbull & Asser. 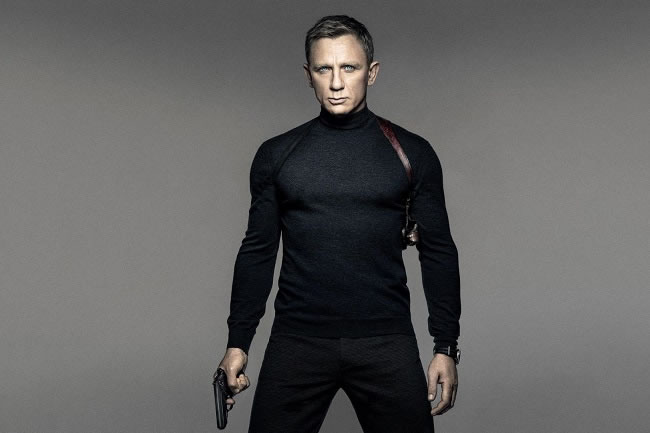 Christopher Waltz who plays Oberhauser, during a dark torture sequence is filmed casually wearing loafers with no socks, accentuated with some roll up charcoal chinos. It worked perfectly as a polar opposite to Bonds sophisticated look. Oberhauser clearly has no bones about dressing down, whereas even when Bond invites Moneypenny up for a swift one (drink) he's still rocking his shirt and tie, not prancing about in a pair of joggers. 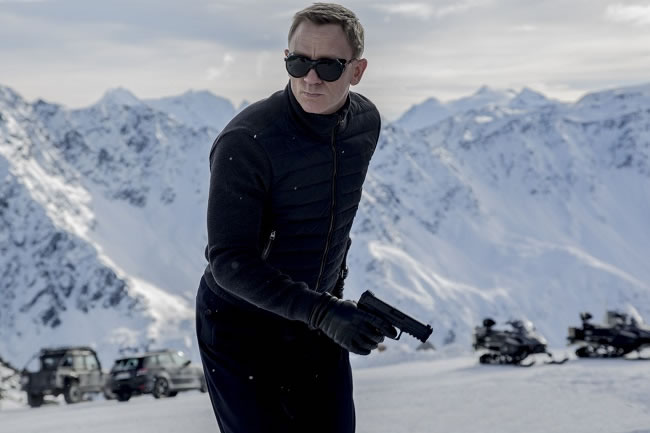 As I made it out of the screening I caught eye-candy David Gandy at the lift. He asked my overall opinion and I compared it to a guy in his mid-forties with male pattern baldness having amazing sex with a 19-year old runaway stripper. It's simply too much to take in and can only be digested years later. He agreed, I think.