WHAT DO YOU STAND FOR? 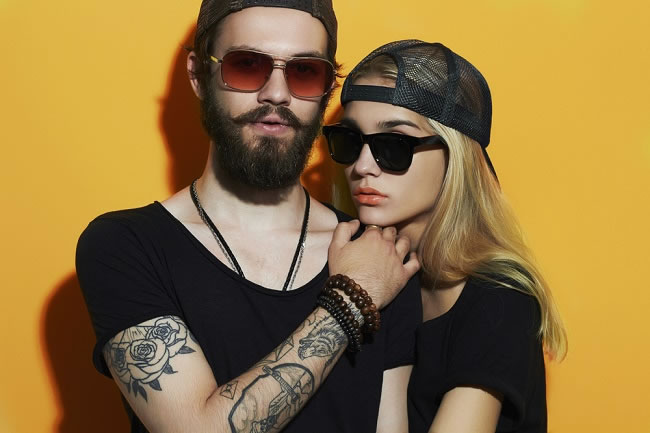 That every upcoming generation rejects the values of their parents, is a fact. The generations before have defined themselves through culture. Music, art, or intellectual pursuit have been their means to represent what they stand for. Rebellion is glamorous - no doubt - but for every "next" generation, the challenge has grown bigger. The 1960s was the first period of true youth rebellion. Denial of war and racism. Rise of musicians as authority. Art has turned modern and lost all of its remaining meaning. Each generation that came after has simply re-packaged this same rebellion and imitated it until the moment of Deja-vu swept away the last of excitement. Then, the internet has made things even much worse. With the instant and full access to every single piece of information, there are no sensations nor surprises. Culture has lost its ability to shock - to unify people in groups that stand for something. As a result, young people look for their rebellion in conspicuous consumption. Hipsters embrace the aesthetics of past, when pastiche and irony exhaust themselves as aesthetic forces.

There are no idols nor authorities anymore. Back in the 1960s, the girls went mad, screaming and shouting and pulling out their hair when the Beatles boys walked next to them. But even the story of a rise and fall of a rock star has been seen one too many times now. It is boring. Everything is, in fact. We have seen it all and what we have not, we will simply look up on the internet. Mad Men wouldn't earn a penny today, because there are no idols to sell. The Marlboro Man is dead, I am afraid. 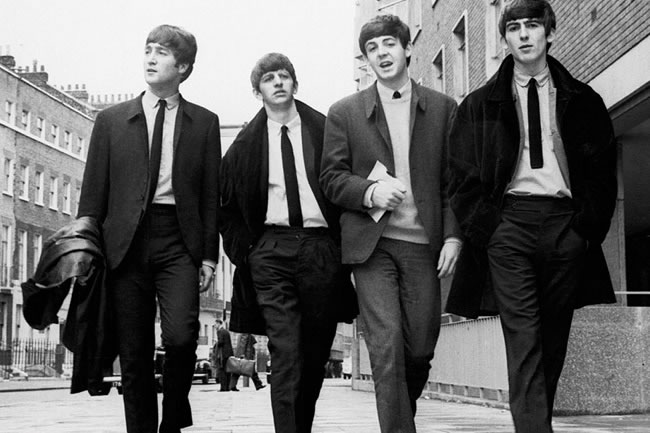 With internet, everything is old news to us. We don't share passions or beliefs that would define us. Each one of us is different. Targeted marketing does not exist anymore, because there are very few common traits to target. To speak to each one of us on the individual level, brands have to replace skinny supermodels with relevant articles and useful content. Facebook instead of TV, magazines and billboards. It is a communication channel at large. 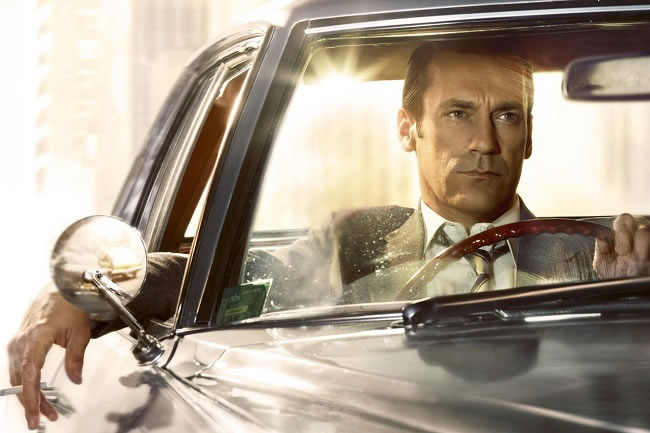 Facebook has managed one of the most successful pivots in American corporate history. In the space of two years post-IPO, the website turned into a mobile-first company, now generating full 64% of its revenue from mobile advertising. People live through small screens. They shop, read, learn and interact with the world through their smartphones. No one has time nor appetite to do random searches on the web. Google loses its status of an online gate for all of us. Instead we go directly to the source - shopping on Amazon, watching on YouTube and interacting on Facebook. 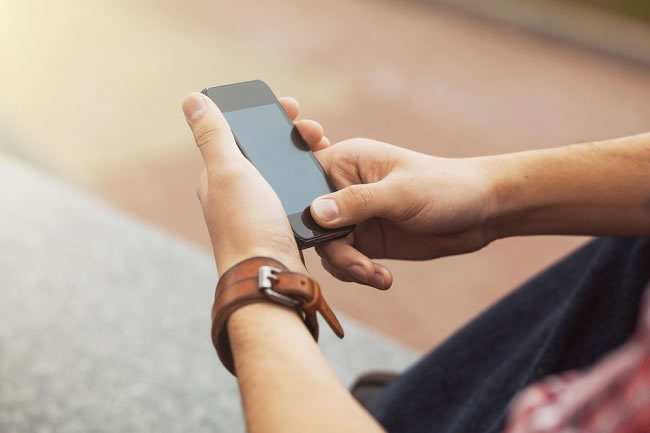 Idols are dead, so we don't buy clothes to imitate actors, singers or models. Fashion consumption has turned social instead of aspirational. Fashion brands do not have customers anymore; they have audiences. They have to lead meaningful conversation with each one of us through Facebook. Brands create Facebook pages, where people comment, interact and share their buying experiences. This enables Facebook to silently file information about us to become the ultimate tool for predictive personalised shopping. Lured by this vision, fashion brands have grown online communities on Facebook. With an annoying stoic patience, the site has let them do it, with a promise of an ad-free reach. Then, just as it became essential, the site has started charging brands for the access - it raised a paywall between them and their audience. Indeed, there is no such thing as free lunch.