THE PROMISING FUTURE OF SMARTWATCHES 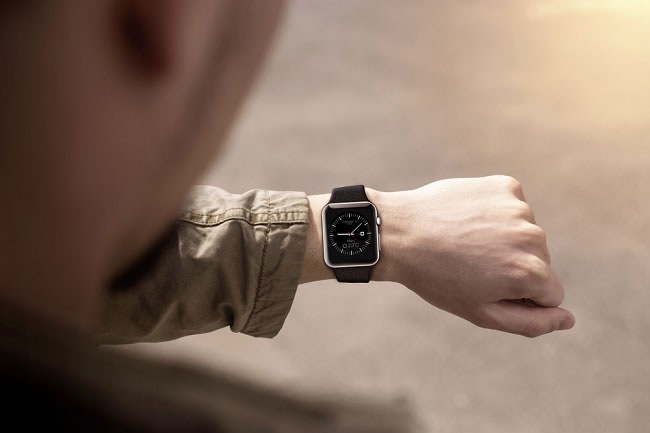 The renaissance has come upon us, or so the technology industry would have you believe. "The wrist is interesting," said Apple chief executive Tim Cook at a conference in May 2013. The problem was that with time being displayed almost anywhere now, it appeared watches were pushed from objects of convenience, to becoming jewellery, or essentially a luxury product. Smartwatches may well be disruptive to the tech market, but it’s unlikely that Rolex’s with a vast range of styles sold by traditional watch merchants will be threatened, as they satisfy different needs and target a different demographic.

After a two-decade decline in which the mobile phone seemingly usurped the watch as our universal timekeeper, gadget makers are convinced they can recapture this real estate. Where will that take us? The first watches were a revolutionary form of wearable technology, and their history is a guide to the impact that their most recent incarnations might have on the way we live and work. 2014 was hailed by many as the year of the smartwatch. In 2015, we're finally starting to figure out what that means. 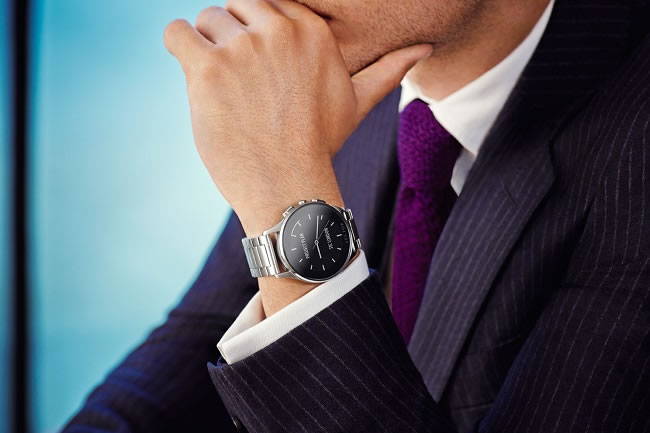 The excitement about the Apple Watch remained below expectations and the product sales were underperforming as well. Now, a few months after the launch, sales and excitement have partially caught up. Competing smartwatches are already on their second or third iterations, and we're finally starting to get a clearer picture of what the future of the smartwatch may hold. 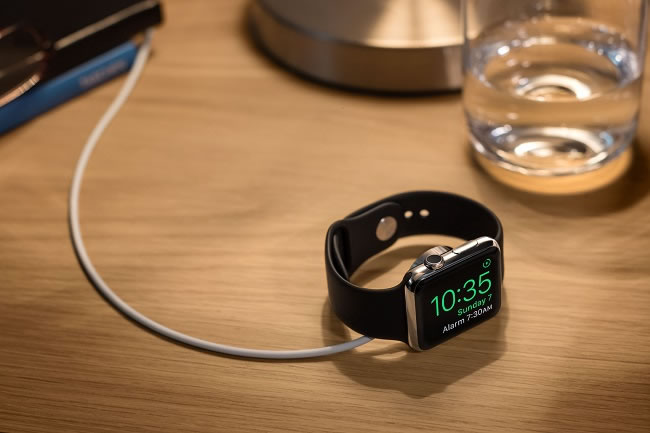 From Apple's ultra-quick announcement of the forthcoming watchOS 2 (announced just six short weeks after Apple Watch started shipping) and Android Wear's recent v1.3 update (its second major update of 2015), we can surmise that smartwatch manufacturers are beginning to grasp more fully what consumers really want from wearable devices. The watchOS 2, for example, is even said to feature time-lapse videos for your watch face, as well as many more ways to customise your personal timepiece. 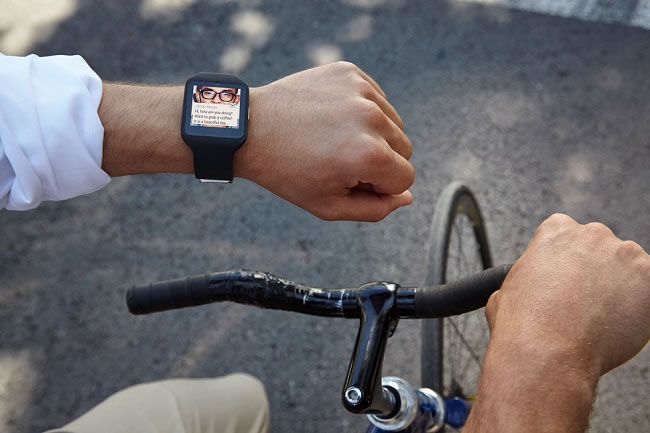 What’s important as well, the new editions are bringing the timepiece farther into the fashion world. The most obvious style updates to the gadget are the new, very neutral colours Apple has introduced. On sale now are two new cases in brushed rose gold aluminium and brushed gold aluminium that pair with muted new sport band colours. Translated into fashion terms: Apple’s new midnight blue, stone, lavender, and antique white bands are classier than ever.