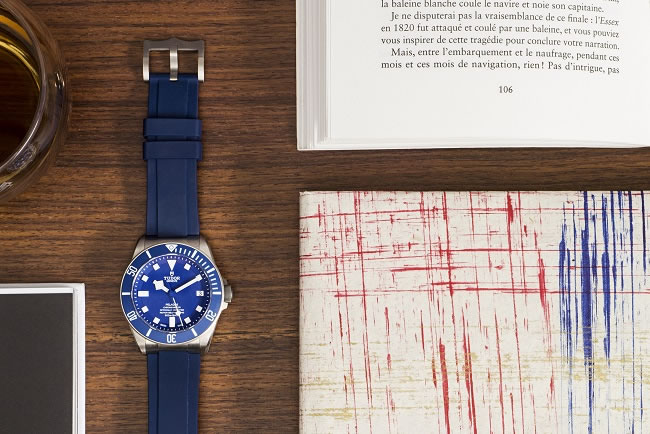 “For some years now I have been considering the idea of making a watch that our agents could sell at a more modest price than our Rolex watches, and yet one that would attain the standards of dependability for which Rolex is famous. I decided to form a separate company, with the object of making and marketing this new watch. It is called the Tudor Watch Company.”

This announcement was made on 6 March 1946 by Hans Wilsdorf who, having created Rolex in the first decade of the 20th century, was already a leading figure in the upmarket Swiss watchmaking world. It marked the birth of both the Tudor brand and its production and communications strategy. 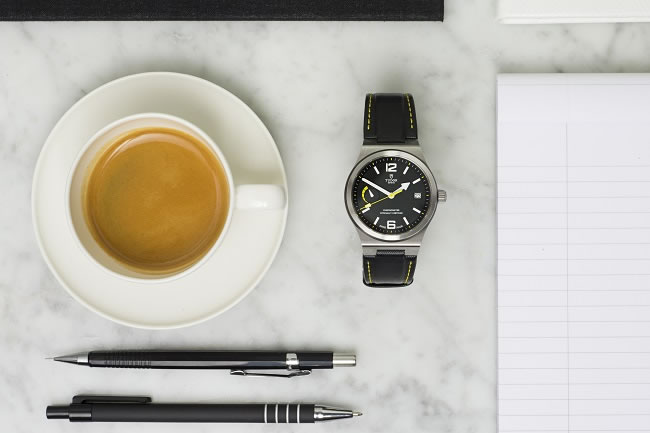 This passion and vim has not changed, Tudor have stayed true to their ethos and have recently shot some gorgeous new lifestyle images for their Pelagos and North Flag designs which are Tudor’s more recent models - selected for a stylish shoot for their different functions and appeal. Each style was launched at Basel earlier this year and Tudor decided to shoot each piece in a unique environment to bring them to the fashion fore and outside of the traditional watch aesthetic. 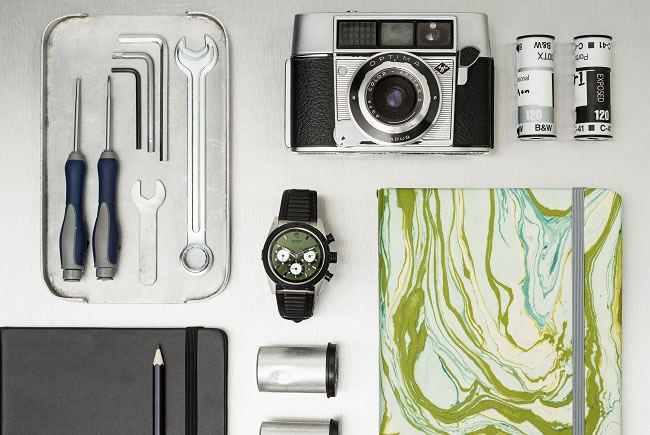 Pelagos is one of the most complete traditional mechanical divers’ watches in the market today. In 2015, this emblematic model has been updated with a movement manufactured by Tudor and an additional colour combination, a reference to the most glorious period in the history of the brand’s divers watches. 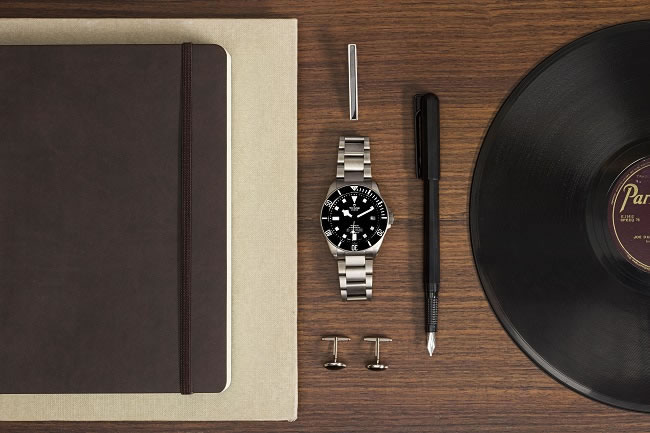 The North Flag can adapt to the coldest and most remote extremities of the planet. The model is inspired by the British North Greenland Expedition, where members wore Tudor Oyster Prince watches on their wrists while carrying out a series of experiments in the most hostile conditions imaginable on Earth. The North Flag watch has a high level of technology, reliability and becomes the first Tudor model to be fitted with movements developed and produced by the brand itself. 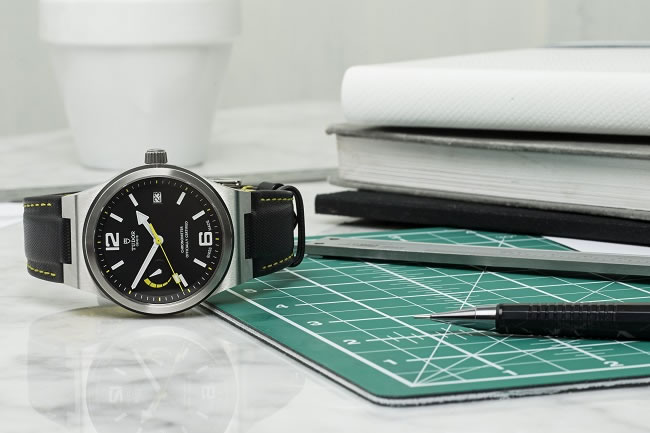 A Tudor watch is for the person with an acute sense of style, a desire to be different and has uncompromising quality expectations. 100% Swiss made offering matchless value for money, technical, reliable, relevant and highly evocative, Tudor watches are made for the modern adventurer, who expects a watch to know no limits other than those of his imagination and courage. 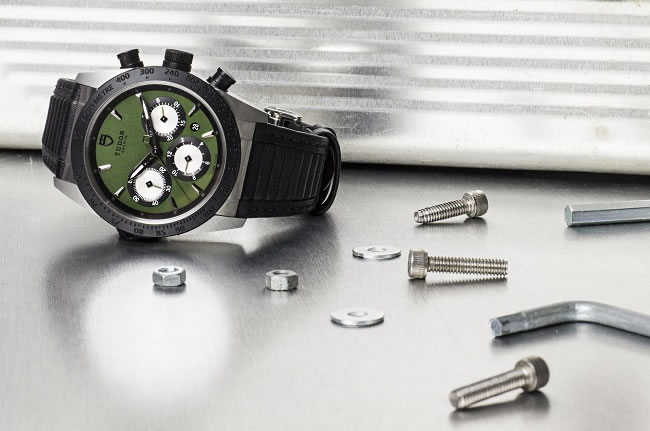 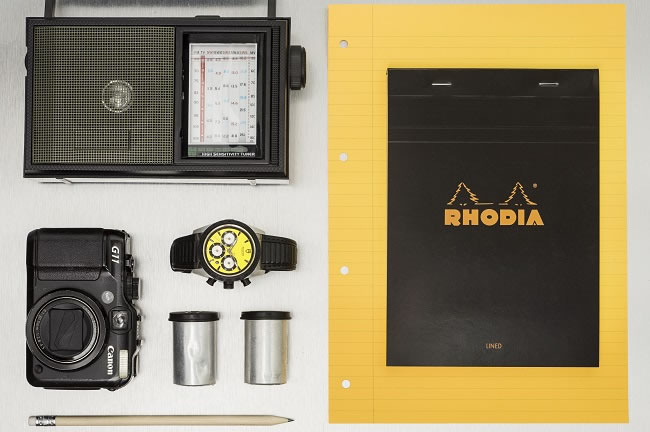 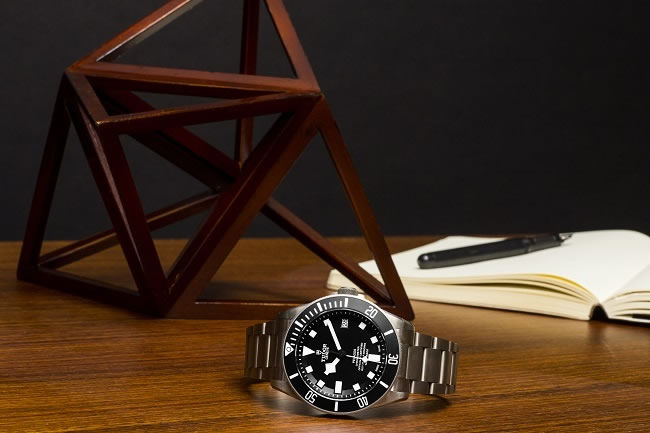 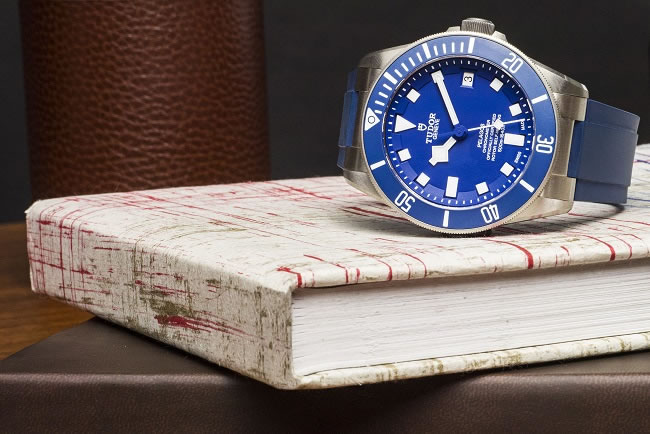 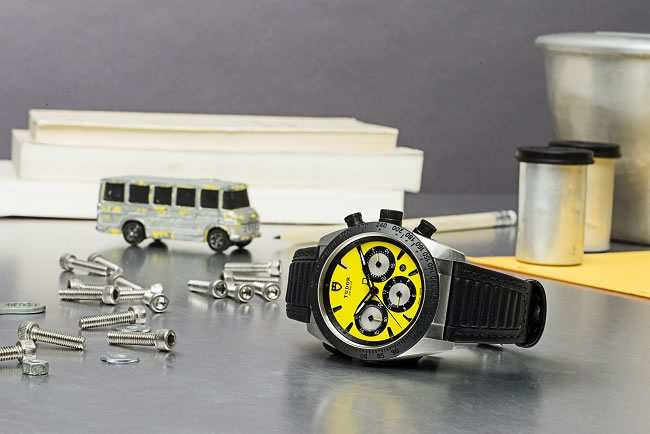