PROVIDING LUXURY GOODS AND SERVICES SINCE THE 1600S 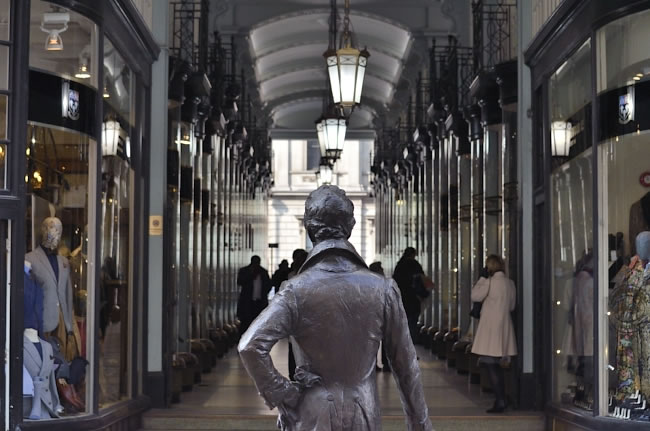 If you’ve never shopped on the historic and exquisite streets of London’s St James’s area then you’re certainly missing out. Not to mention the fact Jermyn Street has been the centre of British menswear for over 300 years and boasts beautiful unspoilt shopping arcades nearby such as Burlington, Princes and Piccadilly – each housing the most sought after men’s fashion, accessories and grooming brands. The Ritz and The Wolseley are located here along with gentlemen’s clubs, green spaces, offices, galleries and foodie favourite Fortnum & Mason – something for everyone.

Named after the royal palace, St James’s has provided luxury goods and services since the 1600s. Today, it is characterised by its beautiful shop fronts and luxury goods, the masterpieces hanging in its leading galleries, and an unmatched reputation for personal service in global business. From its architecture and retail heritage to its characterful local communities and busy cosmopolitan streets, St James’s is home to many of London’s most powerful icons. Beneath the surface, there is an ongoing commitment and clear vision of its future as a defining part of London. With such importance and elegance in the menswear industry we’ve decided to put the spotlight on St James’s shopping with a selection of our favourite stores. 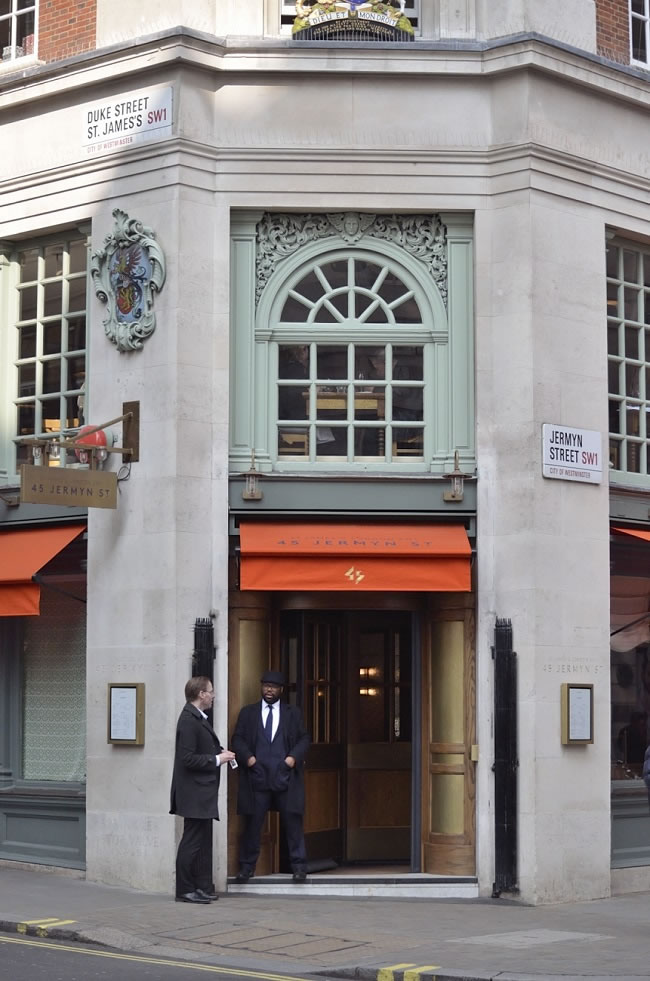 If you arrive at Piccadilly Circus underground we recommend hitting Barbour International at 211-214 Piccadilly first. Located on the popular shopping street, this store is huge and for once the menswear department is at ground level. Barbour’s country style and waxed jackets are very popular right now – and the brand has such a rich history going back to 1894. They also have a long motorcycle heritage and this is certainly evident in the store - with a pristine motorbike taking centre stage. 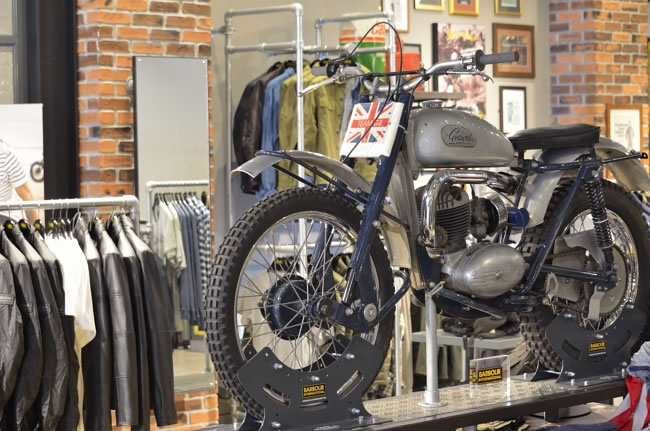 This store is quite small and simple but that’s what we really like about it. It forces the brand to showcase their most striking and popular garments each season and you truly get a one-to-one shopping experience. The store also matches the brand’s philosophy “to make simple, everyday clothing from beautiful fabrics” – one that was set in 1860 when Thomas A. Hill founded the company. Here you’ll find high quality menswear basics such as t-shirts, Henleys, Polo shirts and luxury knitwear among others. 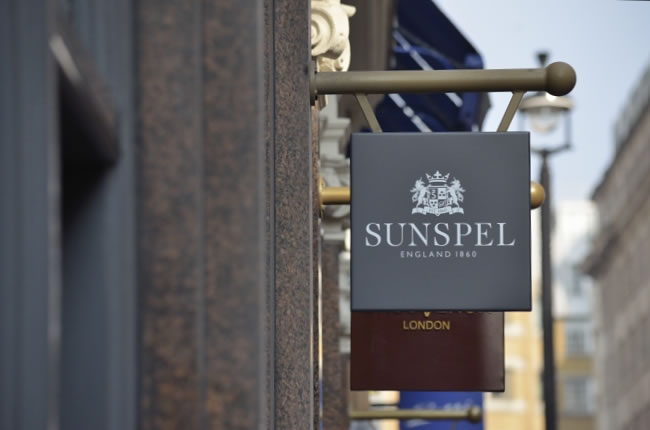 With origins going back to 1742 this shop on Jermyn Street is cheese royalty for sure. That, and the fact that they have a Royal Warrant to both the Queen and the Prince of Wales. We recommend heading to this gem for a quick bite at lunch whether you’re a soft, hard, washed rind or blue fan – they have you covered. They also offer fine foods such as ham, biscuits, chutneys and alcohol. Tempting? 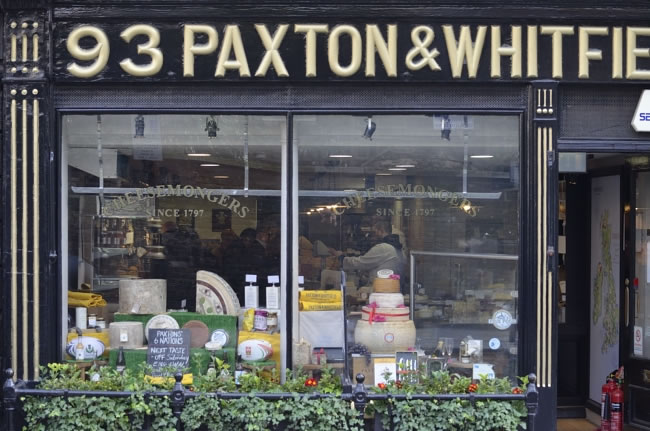 Hats are worn much less than they were a few decades ago but we dig them here at MenswearStyle. We spoke with the store manager Mary about how TV such as Sherlock Holmes, Peaky Blinders, Ripper Street and Breaking Bad are helping to shape new headwear trends and fuel demand. This shop within the Princes Arcade is tiny and packed full of beautifully British made hats. The brand was established by Miller Christy in 1773 and has been manufacturing fine hats in the UK over nine reigns of British royals. 243 years later, they’re still hand-making classic, yet contemporary, hats for men and women on traditional machinery. 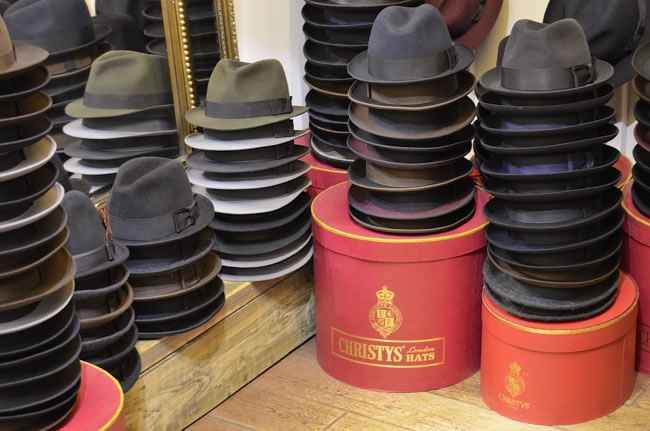 Head back onto Jermyn Street for some true shoe admiration. Tricker’s England was established in 1829 by a chap called Joseph Tricker. This store is beautiful example of how a shoe store should look and it showcases the world famous traditional Northampton shoemaking process and offers shoes of outstanding quality. Pick up a pair of their tan brogue boots, they will last a lifetime we’re sure.

When you head down a staircase on Jermyn Street to a basement level premises and ring a doorbell for entry you’ll feel like you’re entering some sort of secret club. But that’s how this cycling brand rolls – the store is pristine and the bikes are set out like you’re at an art gallery. Bespoke Cycling offers custom made bikes and servicing for anyone such as commuters and racers. They stock the world’s finest cycling products and they view their customers as clients to cultivate relationships over transactions. 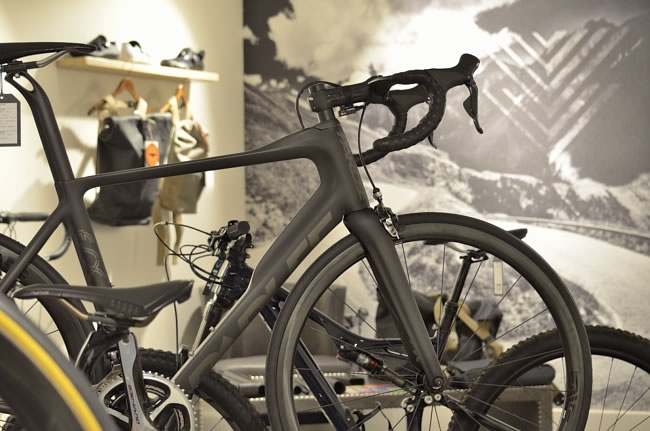 This cool coffee spot is just around the corner from Piccadilly Circus on 15 Charles II Street and we’re serious about great coffee here at MenswearStyle. The coffee here does not disappoint - they offer artisan coffee by well-trained baristas and there’s even a boardroom downstairs. However, St James's has plenty more to offer and see so we recommend getting your coffee fix to go.