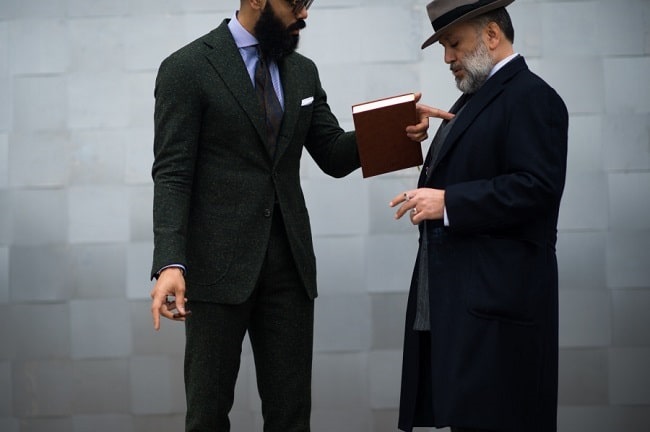 New Yorker Angel Ramos is often defined as an admired figure when it comes to style and elegant dressing. He has a distinct capability to execute his unique flair as though he hasn’t given it a second thought. The former estate agent has been running his own clothing and lifestyle brand Angel Bespoke since 2012 in New York - finding inspiration from the big apple as well as from across the pond here in Europe. Not led by trends, Angel knows which items men should and shouldn't be wearing. Designing and creating suits for the modern man, his creations range from bespoke made-to-order items, tuxedos and outerwear.

When speaking with Angel we noticed his knowledge of Menswear was second to none, and it was clear that the lifestyle he has adopted is one which drives his passion and fulfils his life. If I were to describe Angel’s style in just three words I would use; nonchalant, elegant and creative. Ramos has adopted the American relaxed styling with European touches using both English and Italian fabrics. Take his love for the Casentino coat; classically deriving from Italian tailoring, he will quite effortlessly wear this over a sports jacket teamed with trainers - fitting so gracefully on the streets of New York. 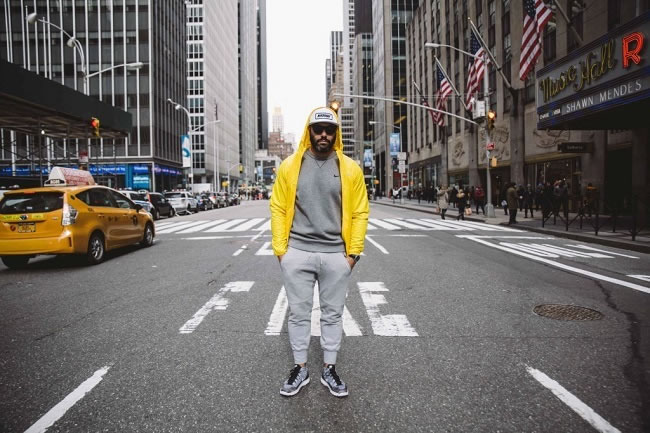 Alongside his lifestyle brand he has recently appeared in ‘GQ Stories’ where he delves into his passions for his followers. Here he describes his love of New York in the same way in which he has a love for clothing, explaining that “the bespoke experience goes far beyond just buying a suit, it’s an art”. His work consists of finding stimulation through capturing moments on his travels, then translating this into his creations through fabric, design and style. 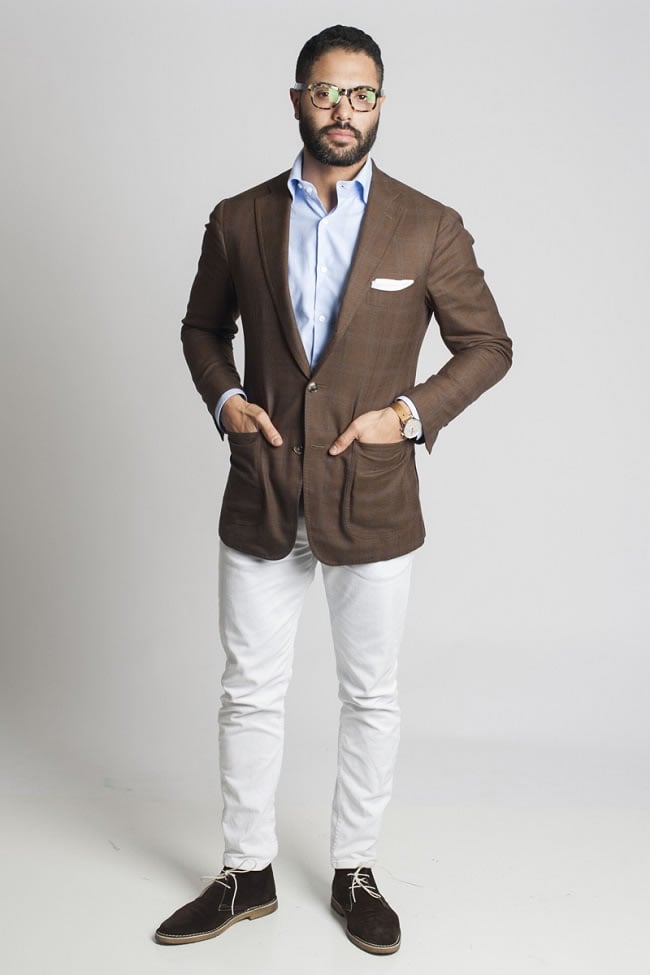 Furthermore, with great style also comes great character - Angel has a humble, down-to-earth attitude towards those he meets and despite his love affair with great style, he’s ever arrogant. While being an enthusiast of the gentleman protocol for years, Angel didn’t have the relevant experiences required for this industry. This meant he faced some difficulties getting his foot in menswear. However, after winning Esquire’s best Dressed Real Man in America in 2010 doors began to open for him and six years on, he is consistently standing out as an aficionado in the menswear world. 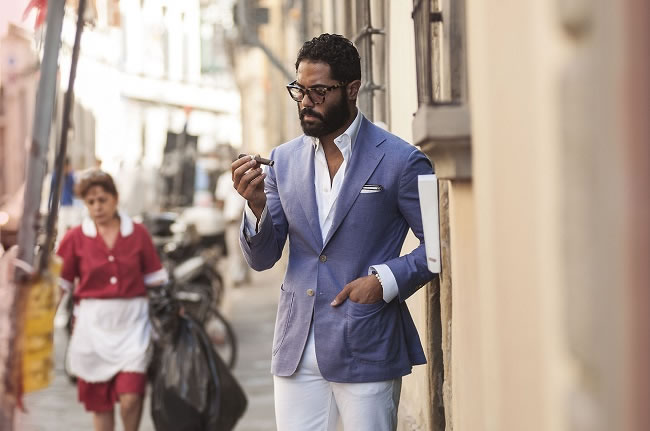 We don’t consider Mr Ramos an icon solely for his great style but also for the work he brings to the men’s clothing industry. When the likes of Hollywood star Tom Hanks and American football advocate Brandon Marshall are wearing your creations, we think you must be doing something right. 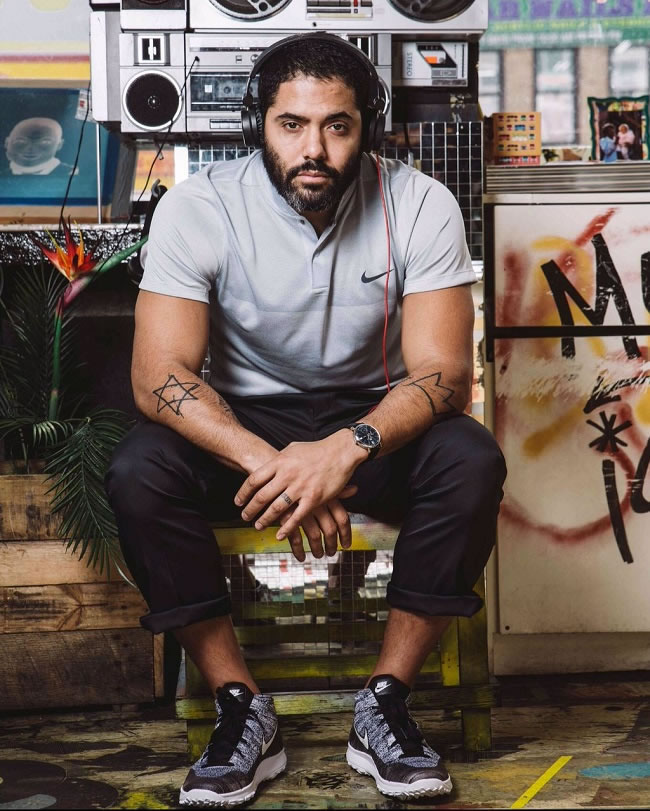