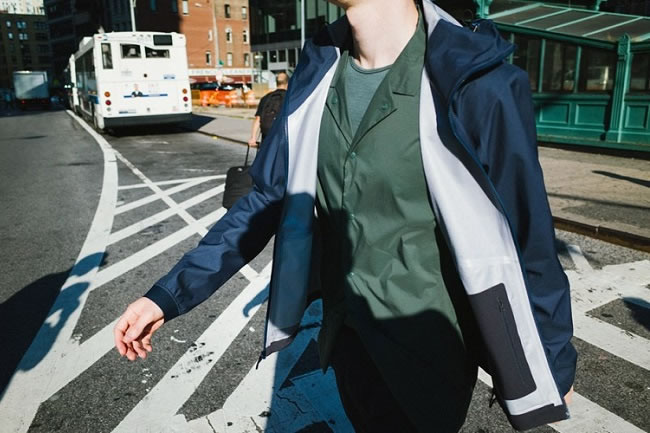 Like it or not, a lot of the best looking coats and jackets just aren’t built to take a hammering from the elements. Regardless of how much you just forked out on that wool trench coat or bomber jacket, the fact of the matter is that when you’re on your way from the office to the pub and the heavens decide to open, you are going to get wet. However, wearing a technical jacket doesn’t necessarily mean you’re going to have to parade around in a fluorescent anorak, one set of crampons short of an Everest attempt. We’ve rounded up 5 of the most stylish outdoor performance brands so that you can look slick come rain or shine.

Arc’teryx are known for making some of the best high-performance outerwear on the planet. Their Veilance line of coats and jackets pairs the high-tech materials - for which Arc’teryx have become known - with sleek minimalist designs, creating pieces that would be equally at home on a fashion week runway or an ascent of the Matterhorn. Admittedly their products may be a little on the pricey side but if you can afford to splurge you certainly won’t regret it. 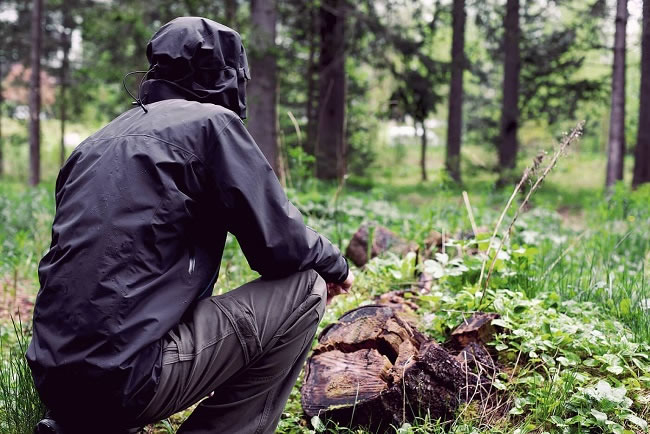 If you’re reading this from planet Earth then it’s probably safe to assume that you’re familiar with Californian active-wear juggernauts, The North Face. What you may not be so familiar with is their Purple Label collection, which is actually a collaboration between themselves and Japanese fashion brand, Nanamica. Fusing TNF’s technical features with Nanamica’s aesthetic appeal, The North Face Purple Label is definitely one to try. 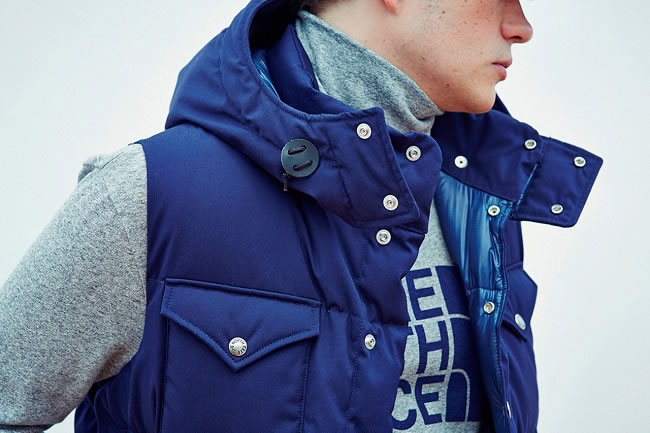 If there are two things the Swedish do well, it’s minimalism and the great outdoors; evidenced perfectly in Fjällräven’s timeless, understated and functional designs. Having originally set out making rucksacks in 1960, the Swedish brand soon expanded to produce all sorts of outerwear, created from their signature G1000 fabric, which can be waxed to enhance water-repellency. You’re just as likely to find a Fjällräven jacket in a cool, urban boutique as you are to find it on the shoulders of a 7ft tall bearded man, hacking a tree down with an axe in Scandinavian woodland. 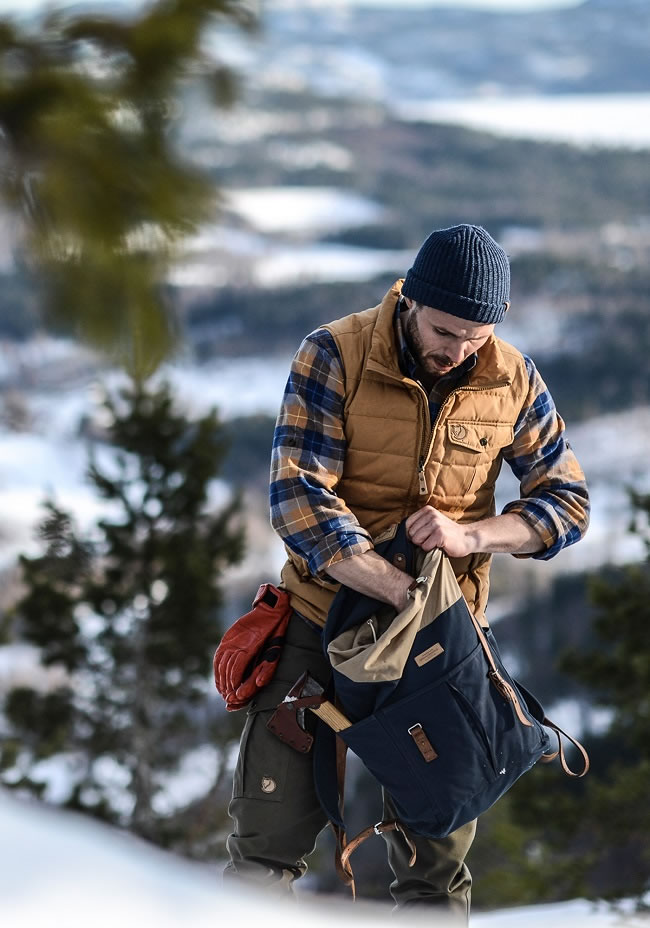 Since being founded in 1973, American brand, Patagonia have been cementing their reputation as one of the worlds leading high-end, performance wear manufacturers. In addition to their target demographic of hikers and climbers, Patagonia has also found favour with the more style-savvy consumer, thanks to their sleek cuts and clean designs. If you want to stay dry while adding something a little different to your look then Patagonia should definitely be on your radar. 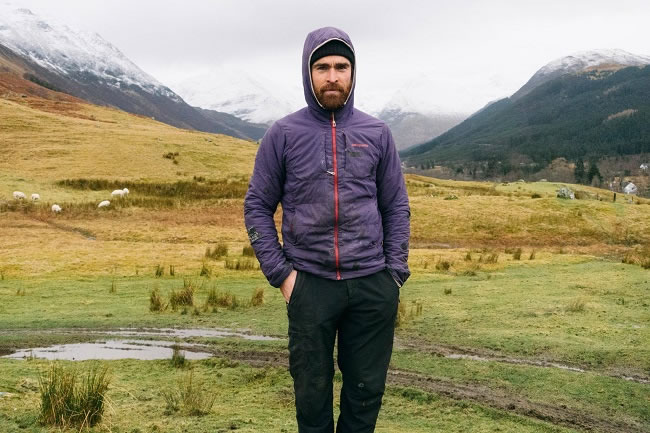 With an emphasis on eco-friendly fabrics and sustainability, Swedish outdoor apparel brand, Klättermusen have been creating stylish technical garments for almost 30 years. Their jackets are instantly recognisable by their quirky diagonal zip-closure and look great paired with some selvedge denim and desert boots. Rest assured, you’ll be safe from whatever nature throws your way with one of these on your back. 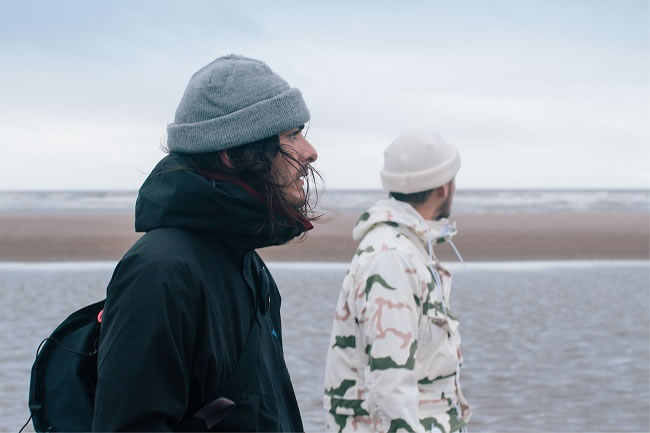