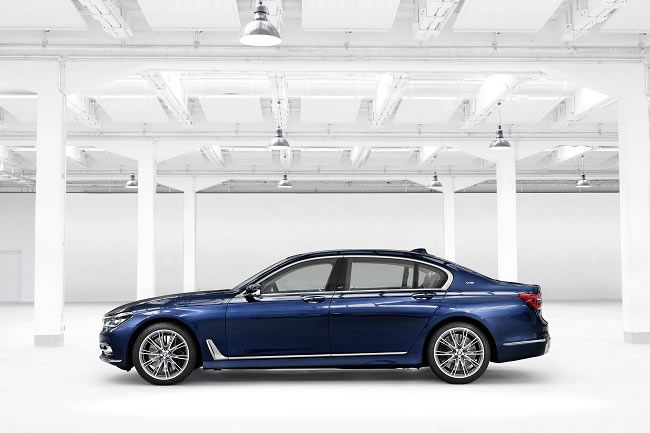 The BMW Group celebrates its centenary under the motto THE NEXT 100 YEARS and to herald this milestone, a special limited edition model of the BMW 7 Series will go on sale. With only 100 vehicles being sold globally, The BMW Individual M760Li xDrive V12 will also be one of the most exclusive cars the marque has sold. To coincide with the launch Montblanc and BMW have teamed up to create a fountain pen aptly named The “Montblanc for BMW” Centennial Fountain Pen. The pen may be mightier than the sword, however it has zero interest in usurping the Centennial BMW. Rather act as a companion piece, marrying the two brands ideologies for uncompromising quality standards, traditional style consciousness, and handcrafted precision.

The surface structure of the Meisterstück Skeleton Fountain Pen is reminiscent of the quilted seat surfaces in a woven look featured by the BMW 7 Series centennial model. The transparent elements of the fountain pen come in the BMW Individual colour Centennial Blue metallic and the rhodium-plated, Au750 gold Montblanc nib bears an engraving of the unique backstitching also found on the BMW Individual Merino leather seats. 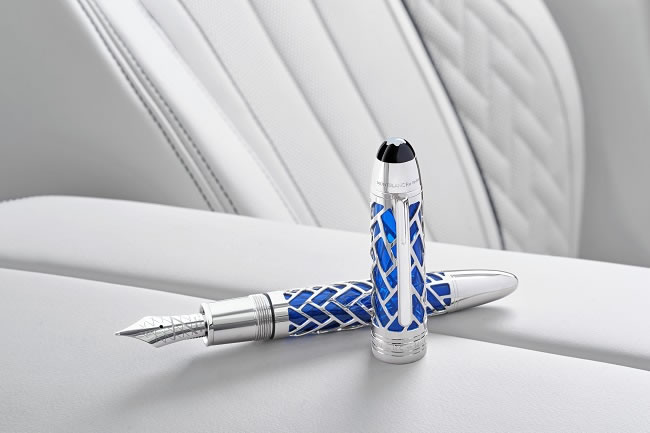 The floor covering and floor mats, safety belts and the BMW Individual headliner come in the colour Smoke White match the interiors Individual Full Merino leather in Smoke White adorned with interior strips in Piano Black Finish. There is a Welcome Light Carpet which will assist you in finding your worldy goods that spill from your silk-lined bespoke suit as you step out the car. There is an executive lounge complete with a mini-bar, DVD library that has all the Bond movies on Blu-Ray, a Black Jack table and a holographic butler named Davidoff who is programmed to tell you how good your hair looks (Only joking, I just thought you might appreciate an injection of light relief. Incidentally not something that Davidoff could provide). 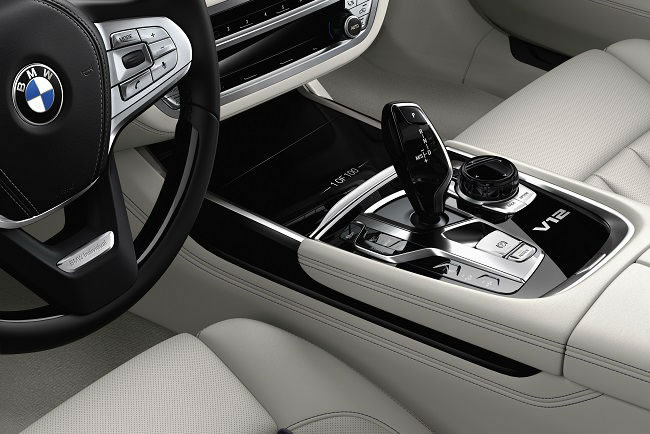 The removable 7 inch tablet computer facilitates control of the infotainment and comfort functions available in the rear compartment of new BMW 7 Series and can also be used to play back external audio and video files, as a games console or to surf the Internet. Why bother ingesting the gorgeous backdrops of the Swiss Alps when you can watch Damn Daniel or whatever viral video is doing the rounds at that point in time (God do I sound old and bitter? I'm not really. Well not bitter at least). 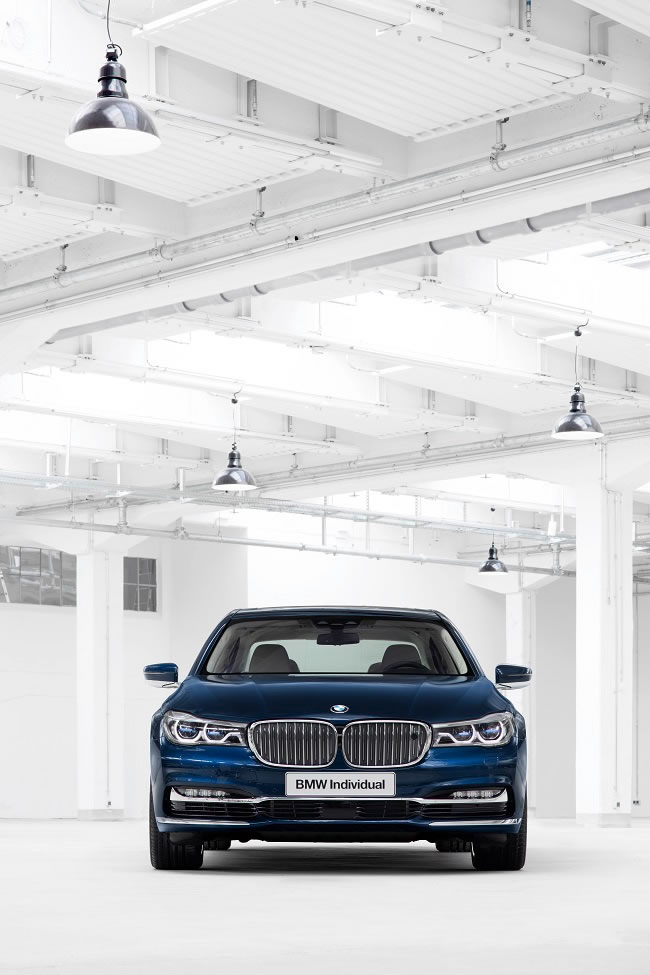 The 6,592cc M Performance TwinPower Turbo 12-cylinder engine develops an output of 610hp at 5,500rpm and generates its peak torque of 800Nm from as low down as 1,500rpm. This enables the car to accelerate from zero to 62mph in just 3.7 seconds and on to a governed top speed of 155mph. It now also links up with the Auto StartStop function, which is just one measure that contributes to an impressive official combined fuel consumption figure of 22.4mpg and CO2 emissions of 294g/km. The 12-cylinder engine layout traditionally enjoys an exclusive status above all others, providing a superb blend of performance and driving dynamics that BMW is renowned for. 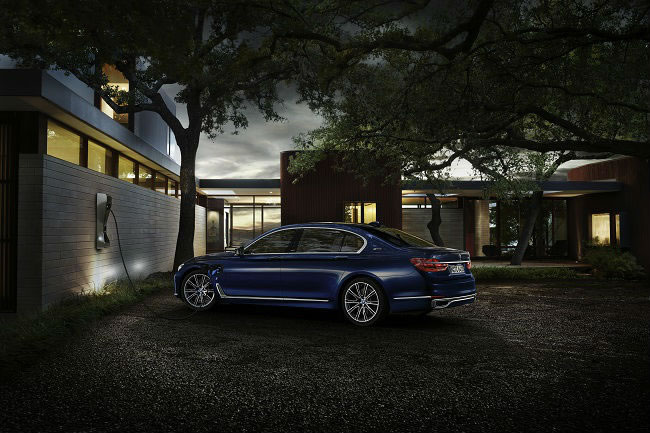 BMW Individual M760Li xDrive V12 THE NEXT 100 Years is available to order now. Customers can register their interest at their local BMW Retailer. To celebrate the centenary further BMW are hosting a show at the London Round house 18-26th June, open 10-5 each day and free to the public. It will feature 3 innovative vision vehicles as part of an immersive and interactive exhibition. 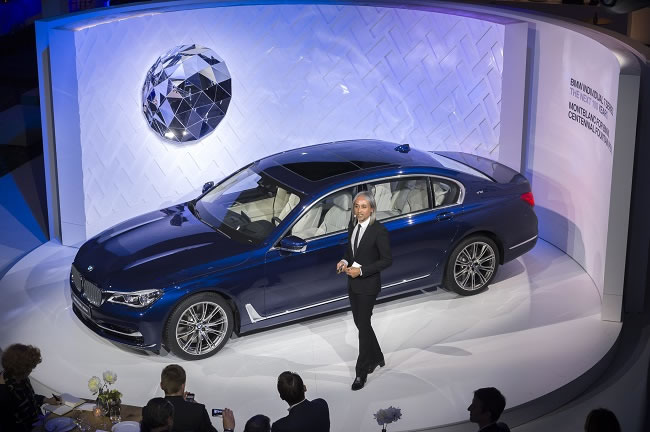 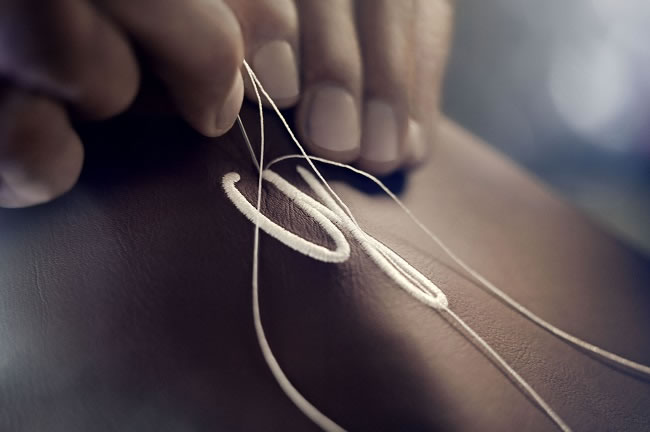 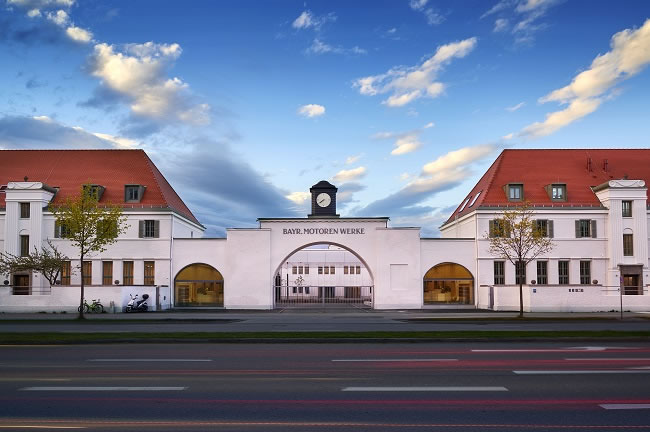 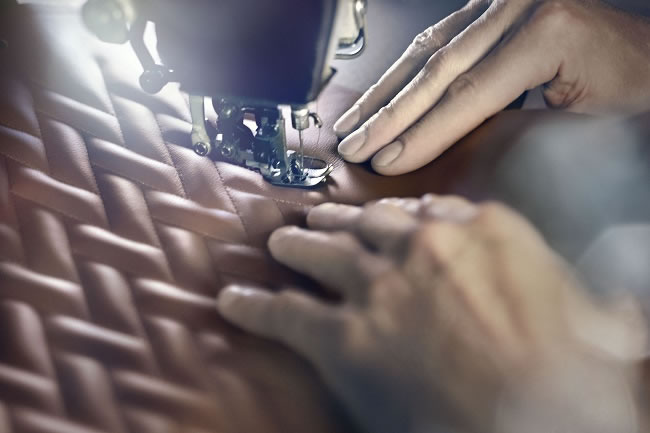 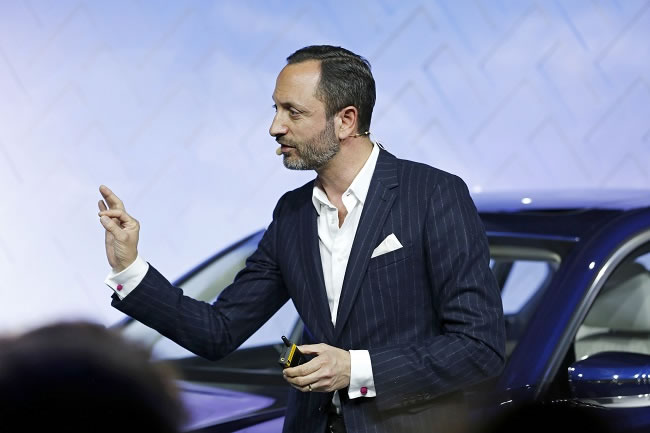