A FEW OF THE MANY CELEB FASHION BUSINESS DISASTERS 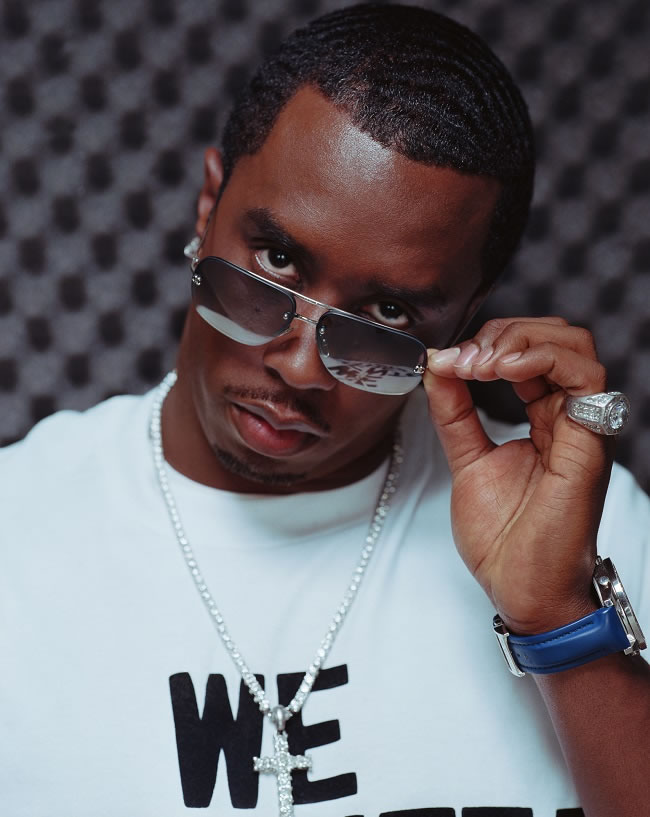 There is something about the world of celebrity that seems to compel many of the rich and famous to try their hand at fashion design sooner or later, for better or for worse. While celebs such as Pharrell and Kanye are smashing it with their highly popular clothing lines, others would be better off keeping their sartorial ideas to themselves and concentrating on their day jobs. When it comes to celebrity fashion brands there is no middle ground; it's either a hit or it's... well... not a hit.

We took a look back at a few of the celebrity fashion brands that should probably never have happened.

If you aren't already aware of the Hoff's foray into ‘fashion’ then we're sorry to be the ones to have to break it to you, but yes, this actually did happen. After taking the success of the 'Don't Hassel the Hoff' novelty t-shirts WAAAAAAAAY too seriously, Dave jumped straight in and released a whole range of tacky, embarrassing beachwear; hoping to gain popularity amongst the surfing community. Perhaps it would've been worth taking a step back and asking yourself whether those t-shirts may have been being worn ironically, ey Dave? 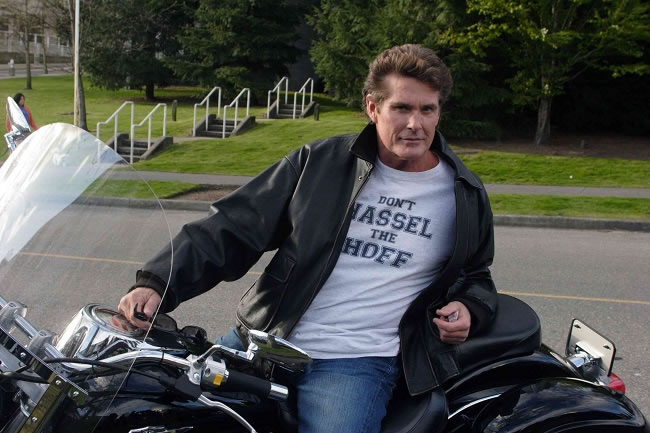 If you are taking your style cues from this guy and you aren't either a 14 year old boy, one of Lil Wayne's entourage, or in fact Lil Wayne himself, it may be time to take a look in the mirror and have a little rethink. For everyone else, this is another collection probably best avoided if you don't like being laughed at or having things thrown at you in the street. Not a good look for the style conscious gentleman. 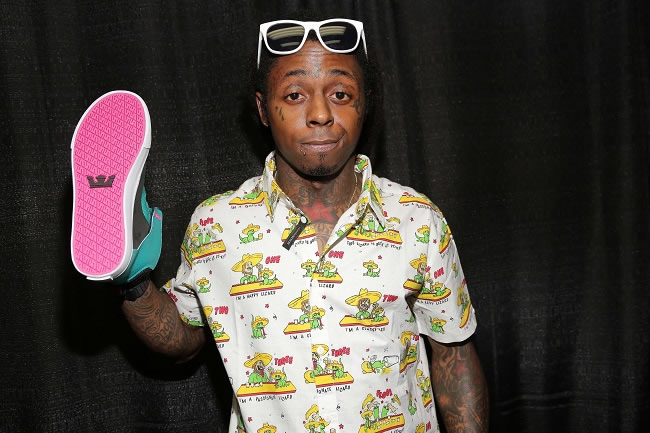 What is it with rappers and clothing lines? The two seem to go hand-in-hand and here is another one that got it completely wrong. Whilst not as garish as many rappers' signature lines, P Diddy's designs really feel like an afterthought. It's like he enjoyed the idea of owning a fashion brand but when it came to actually sitting down with his design team and making the clothes he just shrugged and said "uhhhhh... just do whatever, yeah purple stuff is fine. Do loads of that. Oh and big watches, everyone likes big watches" – Actually Diddy, no they don’t. 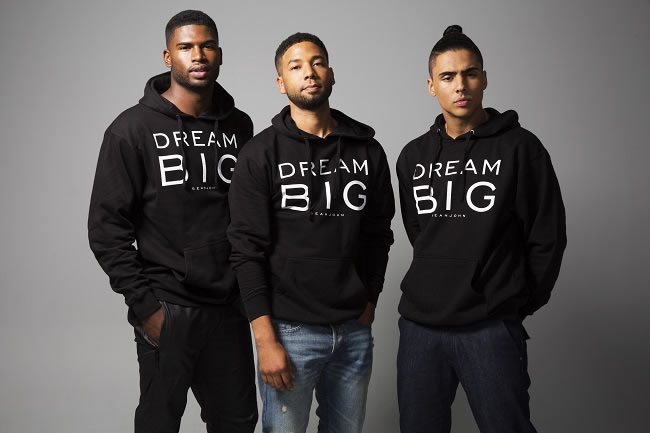 The name, the product, the advertising. Everything about Busta's attempt at breaching the fashion world was wrong wrong wrong. This was best evidenced by the fact that the brand only managed to survive for less than a year, from 1999 to 2000. With a collection made up from things like leather tank tops and silk kimonos, it's not hard to see why Bushi Sport never made it that far. 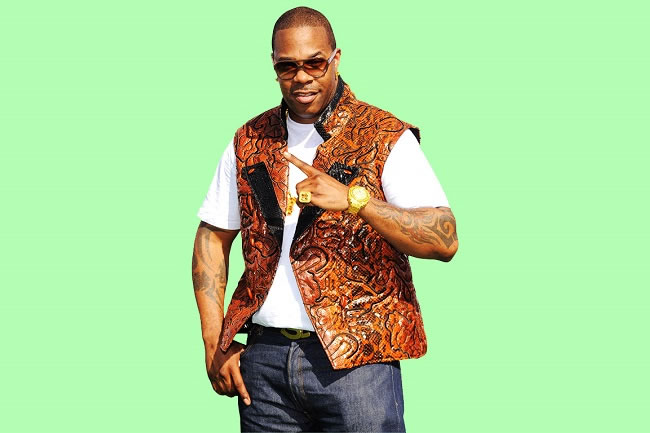 No, that's not a typo - it really was called Fu Man Skeeto for some unfathomable reason, known only to the man Justin Timberlake could have been, Chris Kirkpatrick. If you remember NSYNC then we don't need to tell you why not to dress like them. If you can't recall NSYNC then just think of any 90s boy band and you'll know why you shouldn't dress like them. Seriously, you do not want to be taking style tips from the guy who thought this hair was ok. 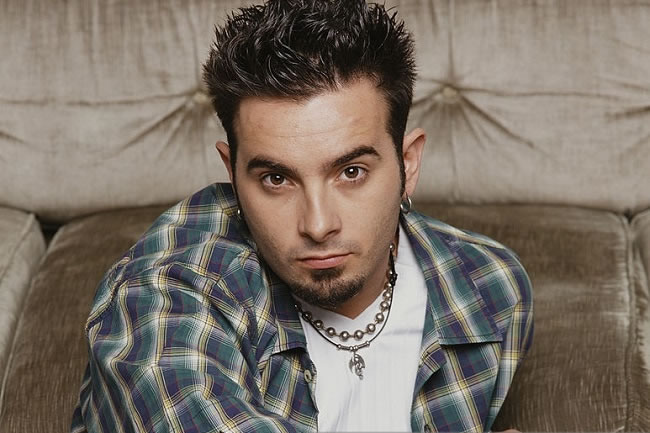