JEWELLERY HAS RARELY BEEN SEEN AS A MALE CONCERN. THIS IS CHANGING... 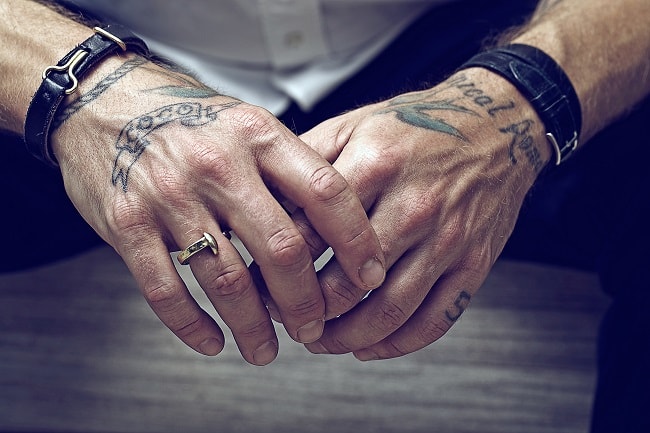 For as far back as any of us can remember, jewellery has been a woman's interest. While married men have long worn wedding rings, and while some more 'glamourous' men — particularly rock 'n' roll stars — have happily decked themselves out with bracelets, earrings and more, jewellery has still rarely been seen as a male concern.

However, that norm seems to be in the process of changing. A recent article published by Vogue titled 'Would You Date a Man Who Wore More Jewellery Than You' looked at how jewellery of all sorts is becoming more popular among males. The article noted that men with jewellery are becoming commonplace everywhere from bars to dating profile pictures. Written from the point of view of a woman, the piece then delved into how females might think about their significant others or spouses sharing their interest in jewellery. 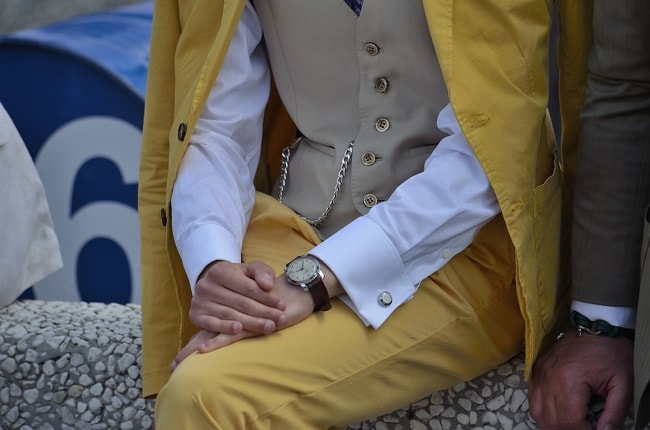 Even if the Vogue article makes it sound like the jury is still out on whether or not some women will date guys with habits for accessorising, there is no doubt that it has become more socially acceptable for men to wear jewellery on a day-to-day basis. More than that, jewellery has become a way for men to express a cool, individualistic sense of style. If you want to rock a necklace or bracelet, though, it's a good idea to know about the big fashion trends in male jewellery. Here are four trends that are defining the market in 2016.

Necklaces have grown immensely in popularity among men, to the point where pendants might just be the definitive piece for most jewellery-wearing men. Designs range from the unassuming (coins, rings, etc.) to ornate (this Millennium Falcon pendant design from Disney is perfect for Star Wars fanatics). Other designs, like silver crosses or dog tags, never seem to go out of style. 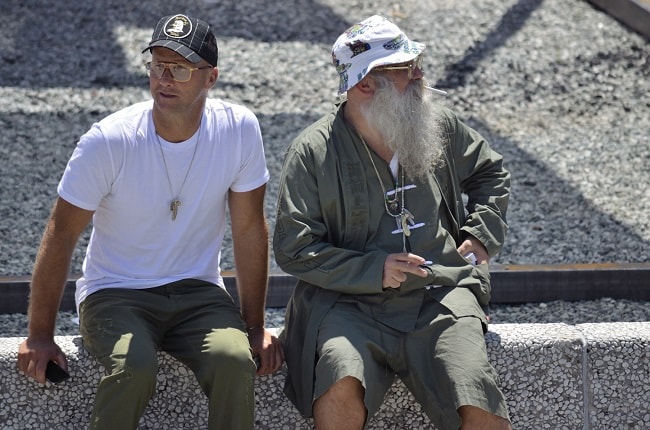 When hip hop music exploded in popularity in the 1990s, many people thought it was little more than a fad. Fast forward more than two decades later and hip hop is one of the dominant forms of mainstream commercial music. The continued success of this genre has spurred on a worldwide fascination with urban culture and hip hop style. Unsurprisingly, hip hop jewellery for men has been a major part of that trend. Hip hop artists frequently define their image at least partially based on their 'bling.' From gold or silver trans to big bejeweled rings, all the way to dog tags and pendants, hip hop jewellery is all about opulence and status. There's nothing subtle about this type of jewellery, which, for many men, is part of the appeal.

Luxury watches have always been a sign of status and masculinity. The trend isn't wavering today — even as other types of bracelets and other jewellery become popular among men. In 2013, Business Insider looked into the durable popularity of watch brands like Rolex, Cartier, Harry Winston, and A. Lange & Söhne. The publication concluded that men view luxury watches as 'cool' largely because of James Bond. Since the 1962 beginning of the widely imitated film franchise, 007 has always sported beautiful watches. Digital watches didn't kill the trend and nor will gadgets like the Apple Watch. Add the fact that quality luxury watches are built to last pretty much forever, this might be the perfect place to start if you are a man hesitant to run afoul of fashion in the jewellery department. 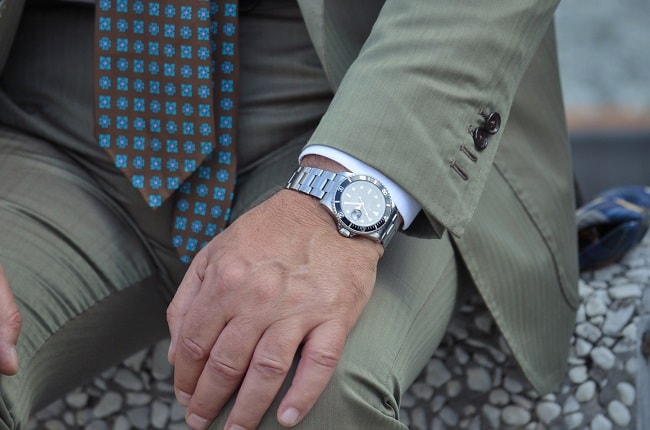 Men who want a piece of jewellery that is highly unlikely to go out of style, but who don't have the cash to drop on a Rolex should opt for a leather bracelet or two. There are a lot of cool men's bracelet designs on the market right now, but the simplicity and timelessness of leather makes it tough to miss the mark with a leather bracelet. No wonder so many men are looking for these types of designs. 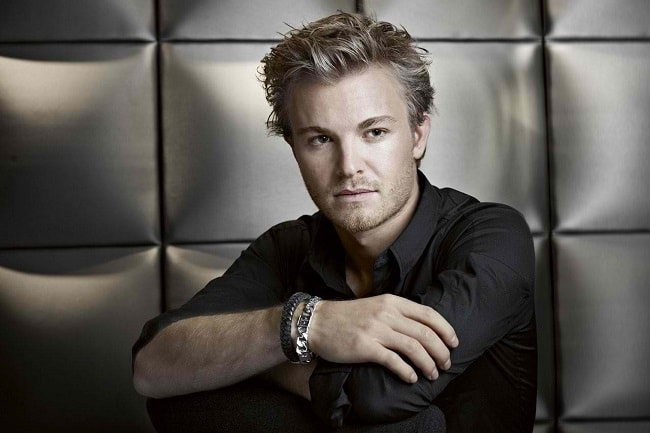 For a long time, men's jewellery seemed like an oxymoron. These days, more and more males from all age groups are decking themselves out in cool accessories. If you want to get started in the men's jewellery market but aren't sure what to buy first, playing it safe and shooting for one of the four popular trends above will almost surely help you to choose something stylish and attractive that works well for you.