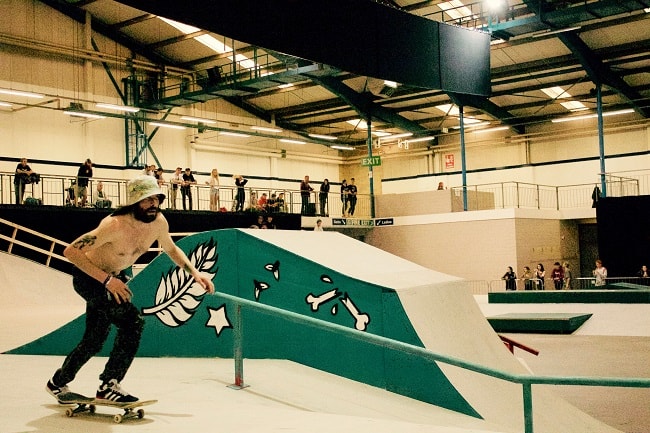 Mountain Dew has just announced that Europe’s most anticipated summer skate event – the Dew Tour Am Series – will return to Amsterdam for the third time on August 28th. The adrenaline-charged, action-packed skateboarding competition gives amateur skaters of all levels the opportunity to compete on an original and customised course with the iconic Museumplein in the backdrop and the Dew Nation cheering them on.

Bristol was named as the UK’s official 2016 Dew Tour Bootcamp location, taking place during the popular NASS Festival, in Shepton Mallet, Somerset last weekend. Amateur skaters and enthusiasts sent in YouTube clips and after whittling down nearly a thousand entries only the cream of the crop were invited to join the Dew Tour Bootcamp competition. This was judged by an elite panel such as Lee Dainton (from Dirty Sanchez, ex-pro Skater) and Dan Cates (death pro Skater). However as the world of skating is growing exponentially, it's proved to be divisive amongst the purists on whether making it an Olympic sport would be a good thing. 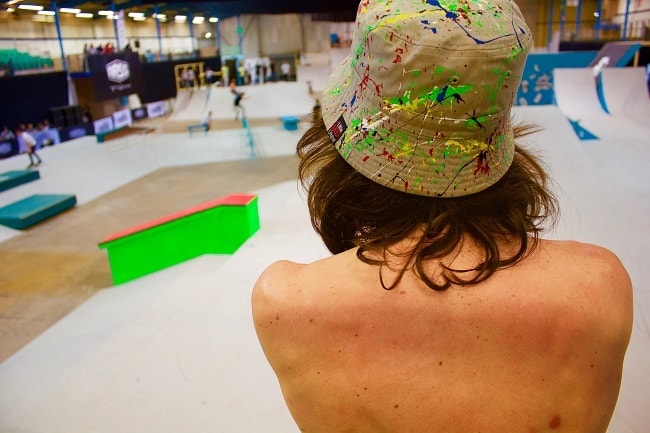 So is it a good thing or not?

“Whether it will be good or not, I don't know. We will get more parks and facilities so that’s good, but televised skateboarding will be different from traditional street skating. There's a lot of mixed feelings. All the games and kids growing up watching it on TV will see it a as career path. You don't want do it because it's a career path, you want to do it because you love it. You're juggling two balls of fire there.” Lee Dainton.

“Most people got into skating because they didn't fit the team mentality. It’s all you, there's no one to back you up. Another danger of it becoming an Olympic sport will make some aspects elitist. You can't just go skate at a mega ramp to train, there's only about 3-4 in the world. It narrows down who can be an Olympic athlete as only a certain amount people have access to it.” - Dan Cates. 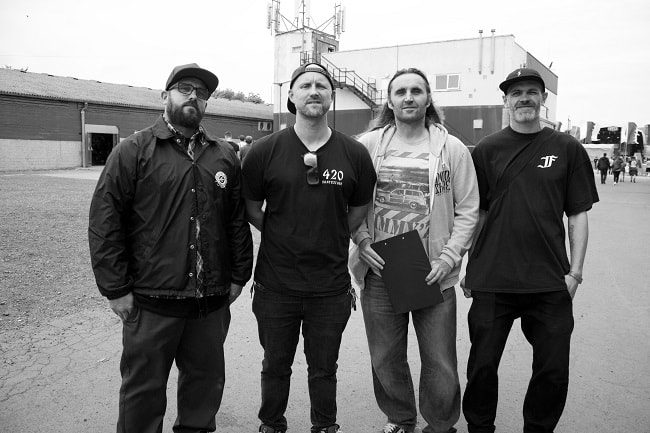 Can't they just combine the styles like MMA did and have one unified competition?

“They will just have it in different disciplines, there will be a bowl riders sport, skater-cross, and street with ledges, steps etc. So it will be split up. It’s like saying gymnastic or track events are just one thing, it can't work like that. It's a can of worms that question.” - Justin Sydenham, 5050 Skate Store Owner.

What's the most important attribute to have as a skater?

“What is the most important? Persistence and being confident. It's what's good about this competition here today. You can make a name for yourself out there and Mountain Dew and NASS have given these kids that chance - but you have to stand out from the other 150 people. Some of these kids have never attempted this before and some get bambi legs.” - Lee Danton. 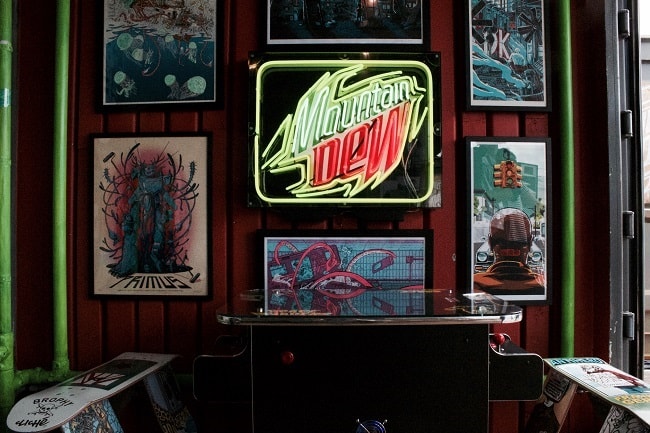 Multiple Dew Tour Bootcamp events are set to take place across Europe in cities with emerging, creative skate communities such as Barcelona, Stockholm, Amsterdam and Madrid. The Amsterdam Dew Tour Am Series will take place during the Uitmarkt cultural festival on August 28th and will include product sampling, prizing and the skills and tricks of Mountain Dew pro skateboarders in attendance. One noted winner will be awarded with the opportunity to attend a 2017 Dew Tour pro skateboarding event in the United States. For more information about the 2016 Amsterdam Dew Tour Am Series, Dew Tour Bootcamp events and #AmSearch, visit Mountain Dew. 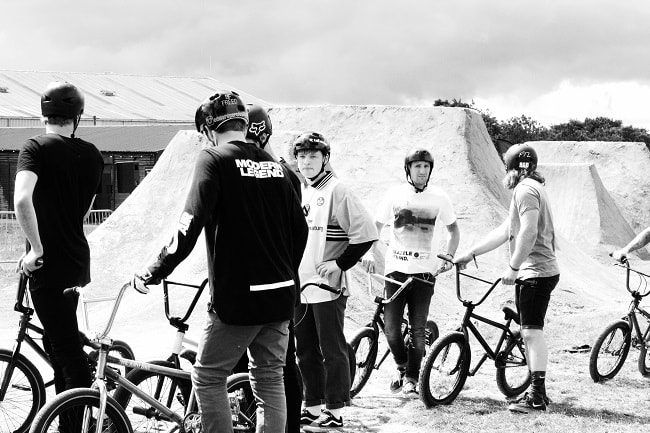 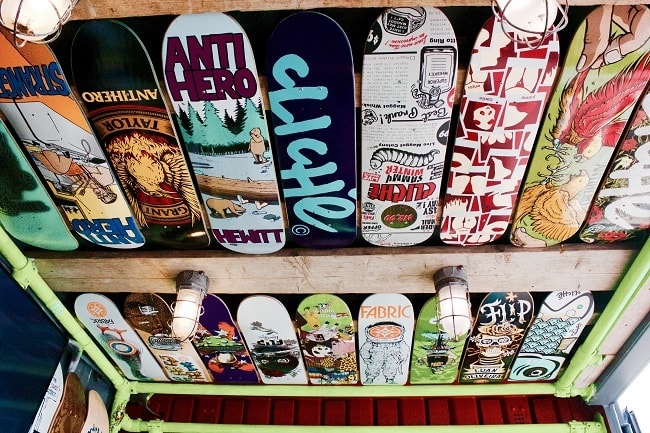 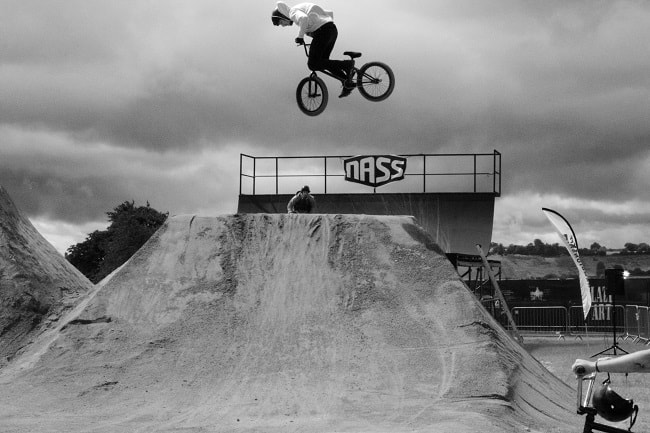 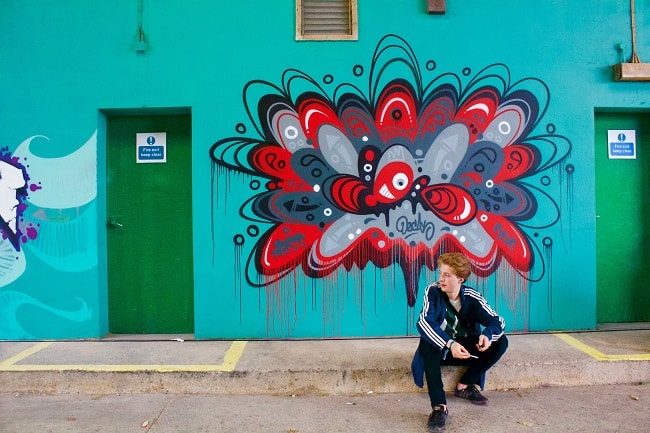 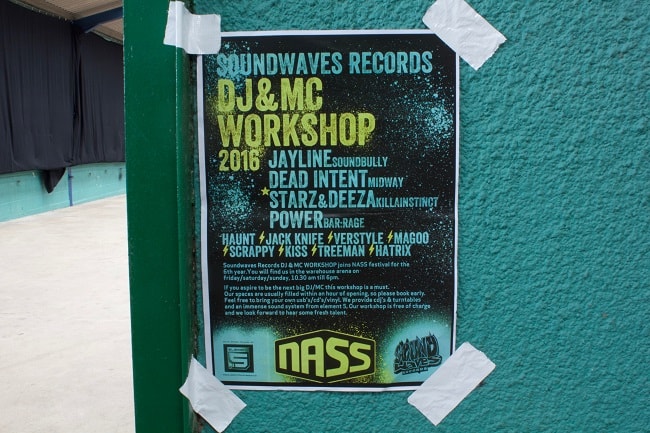 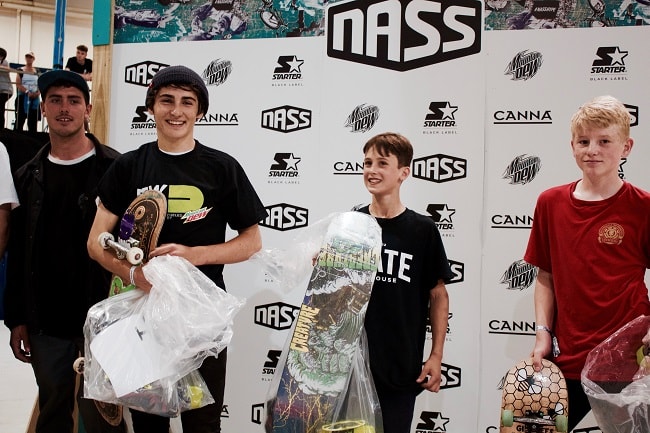