AN EXCLUSIVE COLLECTION AHEAD OF THE RIO OLYMPIC GAMES 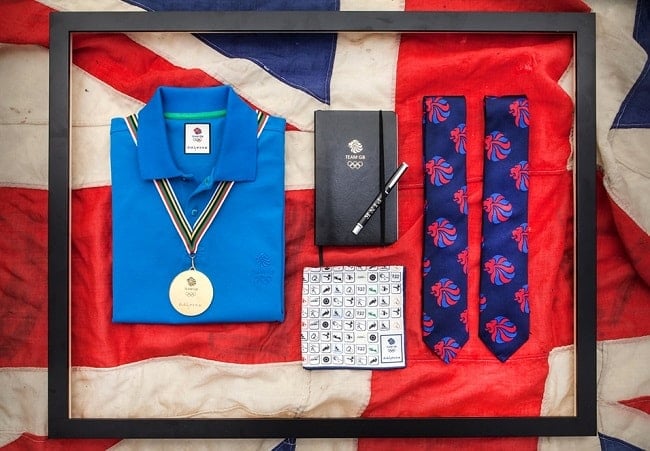 In conjunction with this year’s Olympic Games, British shirtmaker Thomas Pink have unveiled an officially licensed Team GB collection of both formal and casual shirts, ties, socks and cufflinks - all of which will connote the British style of the popular shirt brand. The Jermyn Street leading shirtmaker has more than 80 stores around the world - Madison Avenue, New York and Rue François Premie, Paris to name a few. Established in 1984 by three Irish brothers the brand now operates under the LVMH group. Proud to represent British style the brand makes shirting for both formal and casual occasions along with accessories and shirts for women.

They have had many collaborations with sporting events in the past e.g. The British and Lions Tour in Australia in 2013, where Thomas Pink provided the players with their official formalwear including blazers and ties. However, this year is an exciting year for the brand since they’re collaborating with the 2016 Olympic Games in Rio. Simon Massie-Taylor, BOA Commercial Director of the brand explains how “Thomas Pink is renowned for its unrivalled Jermyn Street expertise and modern styling. While introducing such a prestigious brand to our licensed offering will offer a fantastic opportunity to our fans to show their support to Team GB - ahead of Rio.” 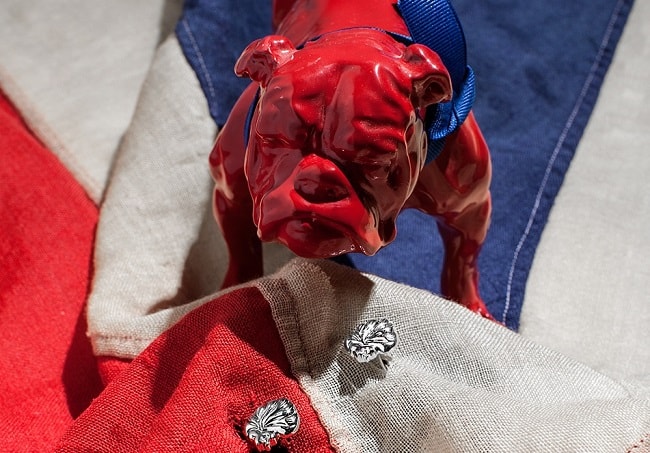 The collection is set to launch in two stages with gifts and accessories which have been available since November 2015 and ready-to-wear since February 2016. Customers will be able to purchase these both online and in store exclusively in the UK. The collection will included a new athletic fit shirt featuring broad shoulders and a slim waist in options of classic white or in GB colours. President and chief executive of Thomas Pink says; “We’re a patriotic brand with a sporting passion, so it’s an honour and a privilege to be given the opportunity to create a collection that celebrates and supports home-grown talent on a global scale.” 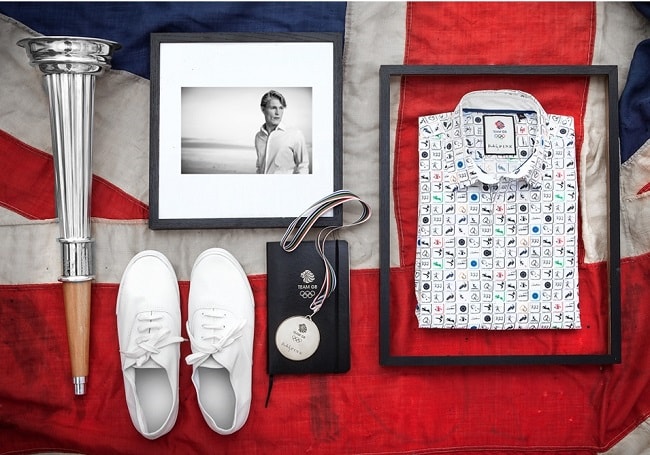 Have fun with sartorial dressing during the time of the Olympics with their apt pocket square detailed with illustrations of a variety of sports taking place at the games - or opt for their ‘Team GB’ cufflinks and Pride the Lion stamped woven tie. 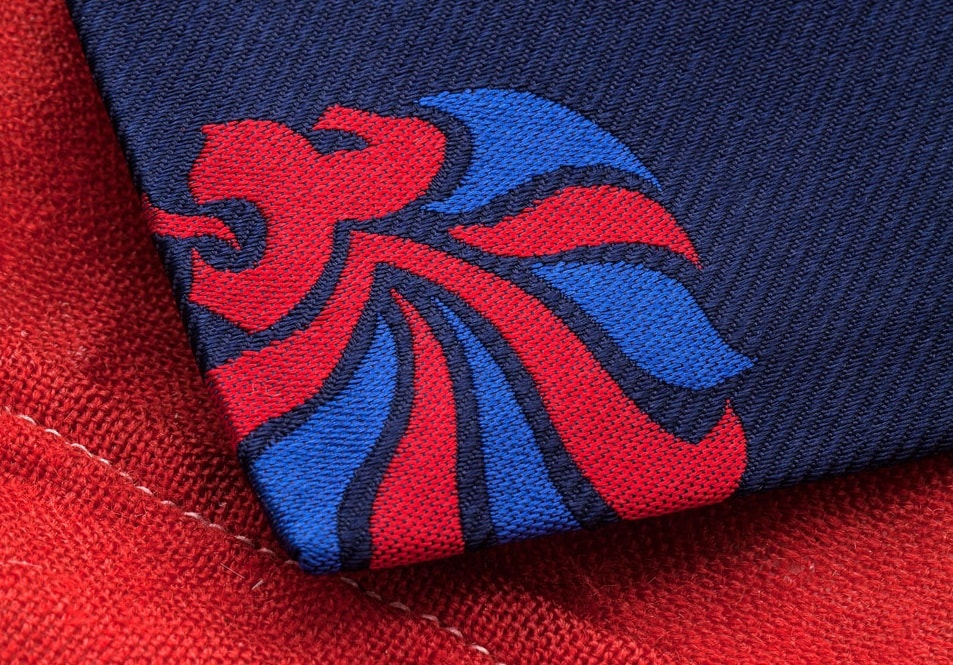