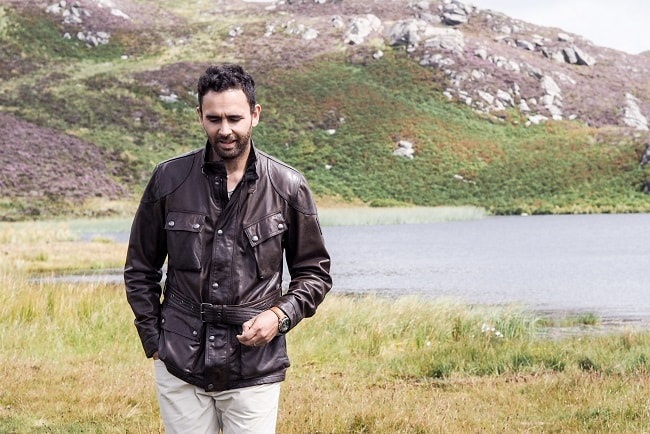 Have you ever dreamt of embarking on a journey of discovery, to hidden places and secret worlds where all kinds of enchantments lie in wait? Well now you can, along the wildest, most captivating, coastal touring route in the world – Ireland’s Wild Atlantic Way. Tucked away in little villages and towns that snuggle into the coastline are delightful cafés and restaurants, where you can indulge in your passion for good food and great wine. Wherever you go along the Wild Atlantic Way, you will encounter moments of magic, moments to treasure and experiences that you will want to return to again and again. We visited many towns and villages along the route - each giving us extraordinary views and fun experiences, however we’ve condensed our road trip into a smaller guide for easy reading – enjoy, and let us know where you went in the comments section below.

Rugged yet inviting, County Donegal’s Malin Head is steeped in history and offers activities like walking, fishing, swimming and bird watching. Here, north of Trawbreaga Bay, you can view the Five Finger Strand, which is home to some of Europe’s largest sand dunes. At low tide, you can even spot the wreckage of the ‘Twilight’, which sank in 1889 while sailing to Derry. For more history, follow the coast road. You’ll pass the old radio station, built in 1910, and The Tower, a derelict signal station located on Banba’s Crown, the most northerly point in Ireland. It’s the perfect place to relax with a picnic, as the stunning panorama includes Inistrahull and Tory islands, as well as the Scottish hills on a clear day. Plus, you can work off any extra indulgences with a walk along the cliffs to Hell’s Hole, a chasm where the tide rushes in with impressive force. If treasure hunting is more your speed, head east to Ballyhillion beach, which dates back to the ice age and is known for its many semi-precious stones. 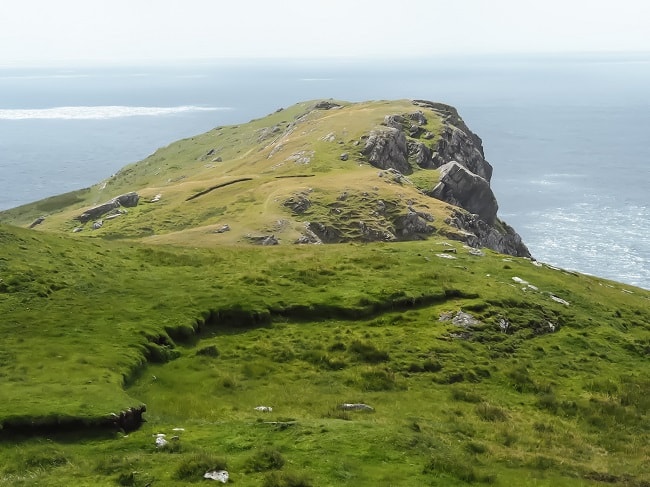 Some of the highest and finest marine cliffs in Europe, County Donegal’s Slieve League are not to be missed. To make the most of your visit, it’s best to leave your car in the car park and walk the few kilometres to the cliffs. As you climb toward the top of Slieve League – which at 601m high is not a place for the faint-hearted – there are terrific views of the Atlantic Ocean, Donegal Bay and the Sligo Mountains. Slieve League was also the site of a Christian pilgrimage for more than a 1,000 years, although it’s believed to have been a sacred place long before the Christians arrived. Given the mountain’s rich history, there is a lot you can learn at the visitor centre, where you’ll also get a taste of the local food, culture and sense of humour. 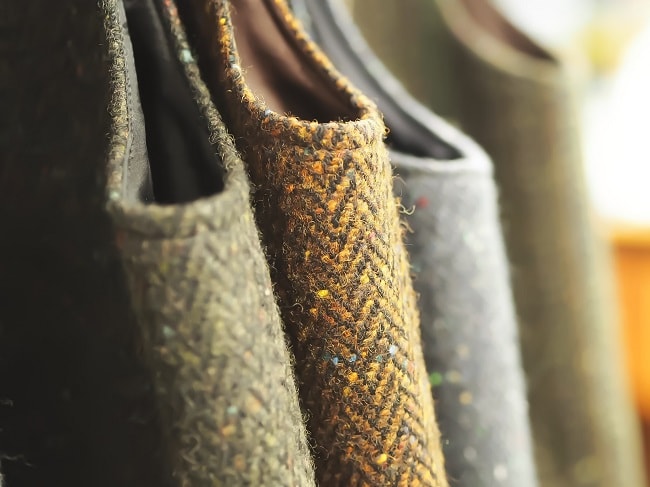 You'll be in awe of the beaches and landscape that this Irish speaking area has to offer. For a true outdoors experience book yourself a stay in a hand built wooden pod at this small boutique glamping site. Be sure to climb Errigal, a 751-metre mountain nearby which is fairly easy to climb and doesn’t require special climbing gear. However, It’s the tallest peak of the Derryveagh Mountains, the tallest peak in County Donegal – once voted 'Ireland's Most Iconic Mountain'. Errigal is also the most southern, steepest and highest of the mountain chain, called the "Seven Sisters" by locals. We then experienced a stunning sunset over the rugged Bloody Foreland, known as ‘Cnocfola’ in Irish. Afterwards, head for a true hearty meal at Teac Jack before taking part in their traditional céilí - the locals will guide you along the way. For a true escape set foot on Gola Island, the sounds of the modern world rarely penetrate this unspoilt and tranquil oasis, even though it’s less than 2km from the mainland at Gweedore. The island’s stunning scenery inspires artists and photographers, while its natural habitats delight walkers and birdwatchers. If you’re more of an adrenalin junkie, simply head to the towering cliffs, which are known to challenge even the most daring rock climbers. Blow away the cobwebs and feel alive with Rock and Roam, you can visit some incredible remote and rarely seen places and have your first taste of rock climbing on Cruit Island. Alternatively sea kayak along the wild Atlantic coastline, sail around the islands of the Donegal ‘Gaeltacht’ in a traditional lug rig or go hill walking on the Poisoned Glen, where golden eagles soar. 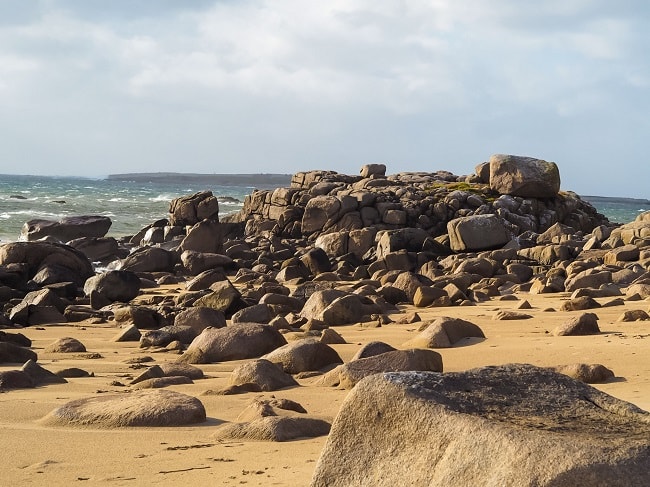 One of the many beaches near Gweedore

Just 10km from the Wild Atlantic Way in the wilds of Donegal, Glenveagh National Park has picturesque lakes, glens and woods in the heart of the Derryveagh Mountains. At this former private deer forest, which gained National Park status in 1975, visitors can explore stunning rich bog and woodland, and observe animals such as majestic red deer, wild hare, golden eagles and peregrine falcons. The historic Glenveagh Castle is an alluring late 19th century castellated mansion, surrounded by the renowned Glenveagh Gardens. The castle’s construction in the remote mountain setting was inspired by the Victorians’ love of romantic highland retreats. Be sure to take a guided tour of the castle and roam through its idyllic gardens. 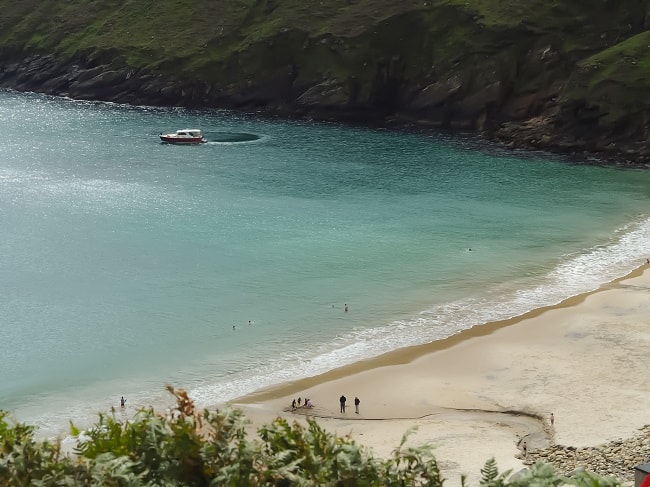 Keem Strand is a sheltered rural beach surrounded by cliffs on Achill, Ireland’s largest island. Located at the head of a valley between the cliffs of Benmore and Croaghaun Mountain, to reach this idyllic spot just follow the Atlantic Drive to Keel and continue westward via a cliff-top road with spectacular views of the Atlantic Ocean. The beach, which is lifeguarded during the bathing season, is very popular with swimmers and is the site of a Blueway snorkel trail. If you’re feeling inspired there are several activity providers in the area that offer equipment hire and tuition. In the past, this area was a key location for the Achill Basking Shark Fishery, which operated in the 1950s and 60s. During that period, spotters were stationed at Moyteoge Head, which borders the beach, to identify the sharks and direct hunting boats to them. The sharks were targeted for oil which was used as a lubricant in the aerospace industry. 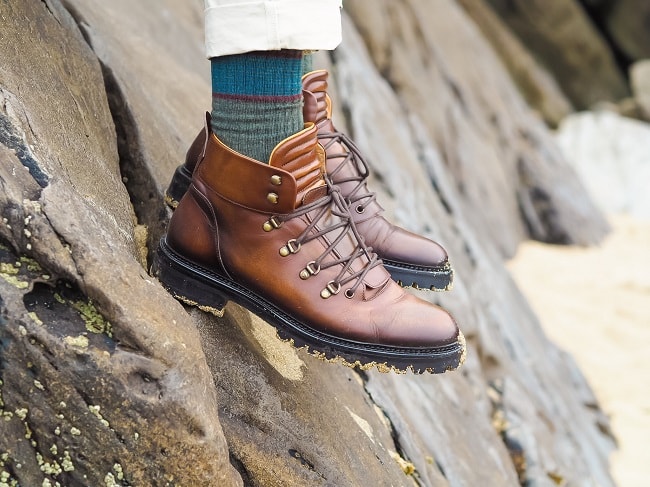 You can hire a bike in Connemara’s largest town, Clifden, and set out on one of the area’s cycle routes which brings you through the townland of Derrigimlagh on quiet country roads. Your journey will take you by the blanket bog, a stunning mosaic of tiny lakes and peat, where you can stop and view two sites of international historical significance. First, you’ll pass the scattered remnants of the world’s first permanent transatlantic radio station. It was built more than a century ago by Italian inventor Guglielmo Marconi and transmitted the first transatlantic radio signal in 1907. At its peak, the station employed several hundred people who helped transmit news across the ocean. It burned to the ground during the Irish War of Independence, but you can still view the vast site where many foundations of the buildings and workers’ houses remain. Nearby you’ll also come across a white memorial in the shape of an aeroplane wing, which pays tribute to John Alcock and Arthur Whitten Brown. In 1919, Alcock and Brown were the first pilots to fly non-stop across the Atlantic, before they crash-landed (safely) in Derrigimlagh Bog. 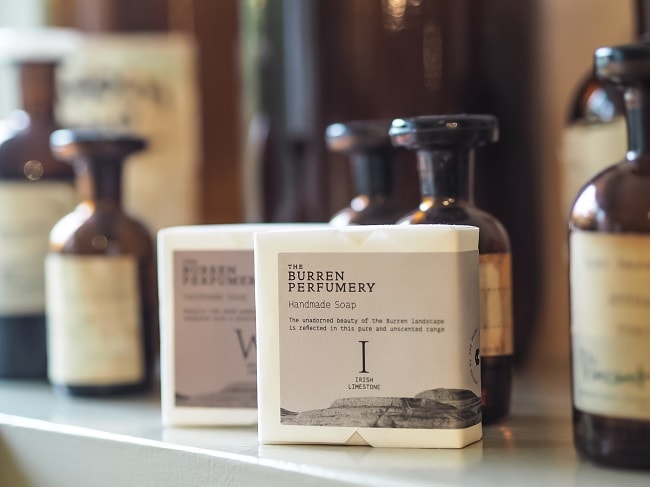 Tucked away on the southeastern corner of the magnificent Burren, the Burren National Park encompasses remarkable limestone pavement, calcareous grassland, hazel scrub, woodland, turloughs, petrifying springs and cliffs. Originating from the Irish word ‘Boíreann’ meaning rocky place, the Burren boasts a unique environment with an unusual lack of soil cover, yet an abundance of exposed limestone pavement and nutrient-rich floral species. In 1651 a Cromwellian Army Officer remarked, “Of this barony it is said that it is a country where there is not water enough to drown a man, wood enough to hang one, nor earth enough to bury them. This last is so scarce that the inhabitants steal it from one another… the grass grows in tufts of earth of two or three foot square which lies between the limestone rocks and is very sweet and nourishing.” The Burren Perfumery is a nearby family company and well worth a visit. They make perfumes and cosmetics using natural and organic ingredients. They take inspiration from the Burren’s landscape and everything is made by hand, on site, in the Burren. 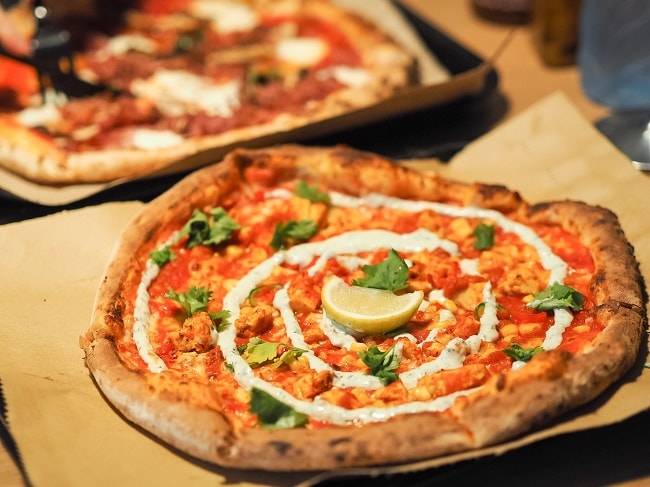 Out on the very edge of Europe, off the Dingle Peninsula, lie the mystical Blasket Islands, a small archipelago renowned for its storytellers. In the early 20th century, JM Synge became the first of many writers to arrive here in search of Ireland’s traditional culture, which remained strong in this isolated and far-flung community. Here, people lived simply and frugally off the land and sea. Their stories were transcribed and became the first written works to be published from the oral Irish culture. After many years of hardship and emigration, the last inhabitants left in 1953, and today, you can wander among their ruined cottages on the main island, Great Blasket. From there you can also spy dolphins and whales, and look out across the horizon toward America. 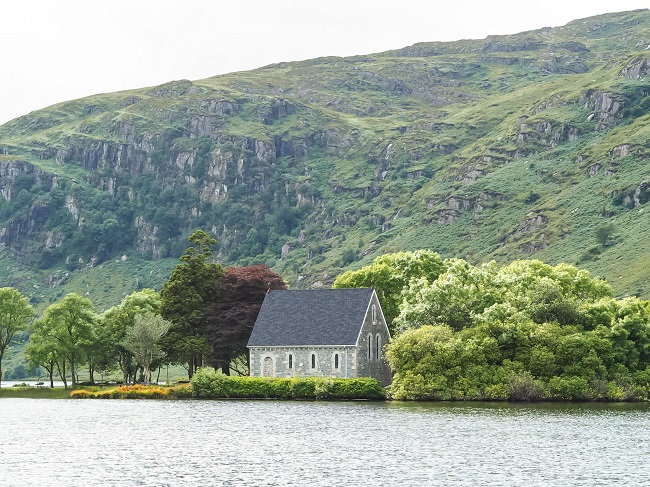 Discover an expanse of rugged mountain landscape, including the country’s highest mountain range McGillycuddy’s Reeks, in Killarney National Park. Roam its spectacular shores of Killarney’s world-renowned lakes and explore a distinctive combination of pictorial woodlands, waterfalls and unspoiled nature. Beautiful Muckross House & Gardens have long been the park’s most popular attraction where you can delight in the splendid late 19th century mansion’s fine period furnishings and fascinating artefacts. The former Kenmare Demesne, close to Killarney town, is also part of the national park and features Killarney House and Gardens, as well as Knockreer House, home to the park’s education centre. Visitors can embrace the park’s exceptional habitats, with plant life and nature of national and international significance, including native oak woods, yew woods, bryophytes and lichens, and native red deer unique to Ireland since the last ice age. 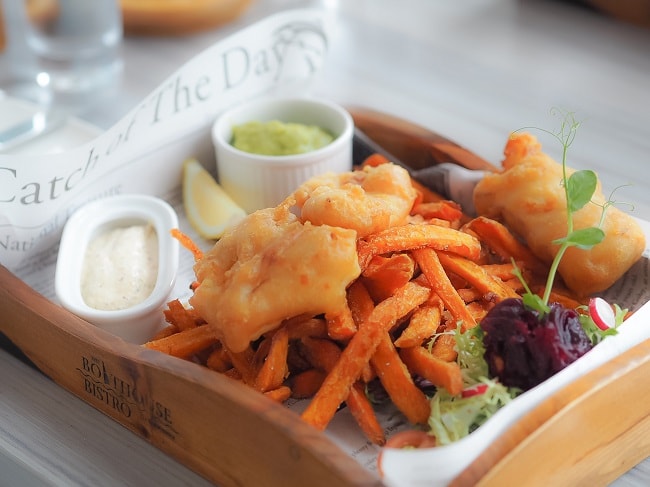