THE RISE OF DUKE STREET LONDON

ALL HAIL THE DUKE! 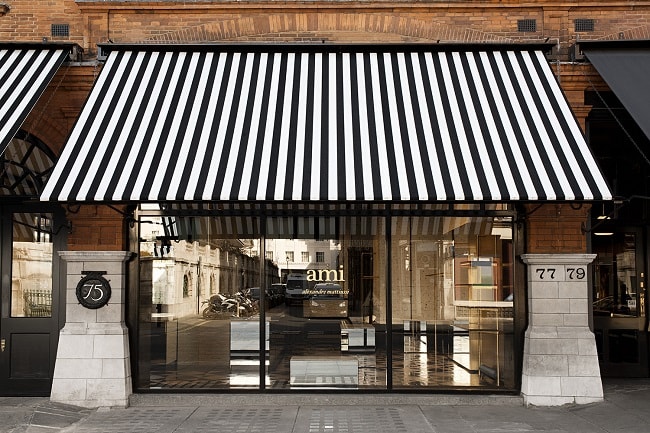 Dividing the elegance of Mayfair and the fast pace of Oxford Street is a quiet street lined with some of the most exciting and emerging brands currently in menswear. Duke Street is fast becoming a key destination for discerning shoppers on a national and international level, due to its ability to attract the likes of retail brands E Tautz, Private White VC and Penelope Chilvers. Today, the street has a very new feel and hasn’t quite decided what its identity is as yet. Overlooked by the imposing Beaumont Hotel and with Selfridges a stone’s throw away, the street acts both as a thoroughfare for guests at the hotel wishing to visit the nearby attractions in central London and as a destination where shoppers can take the time to discover young and upcoming retailers.

The oldest resident on the street is the HR Higgins coffee house, which opened in 1986 following a move from South Molton Street. The classic dark upstairs interior, airy underground cafe, knowledgeable staff and wide range of international coffees make this space a popular local haunt. David Higgins, founder and owner of HR Higgins provided some insight into how the street has changed, reminiscing on the days where it used to house restaurant chains Pizza Hut and Garfunkel’s. “The biggest change has been in the last 3 years with the refurbishment of all the shops between Oxford Street and the Catholic Church. Now the street has real individuality once more as specialist fashion shops have opened and Duke Street has been transformed into a gateway to Mayfair, which always felt separated from oxford Street before.” 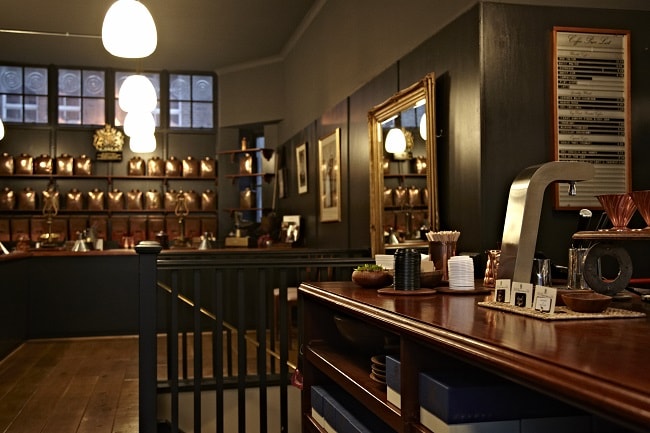 Looking at the street now, with its large glossy shopfronts, it is difficult to fathom where these chains could fit in today. AMI Paris chose Duke Street as the residence of its first London store. Located on the corner of Weighouse Street and Duke Street, the store creates the feel of a modern warehouse apartment utilising original features to great effect.

'As with other high end retailers, the focus here was the shopping experience and individual attention the customer gets.'

Visitors to the store can enjoy personalised clothing recommendations and relaxing conversation over a crisp lemonade also made by AMI Paris. The retailer has spent two years on Duke Street, with its quiet atmosphere to allow shoppers to really get under the skin of the garments and converse with the staff. 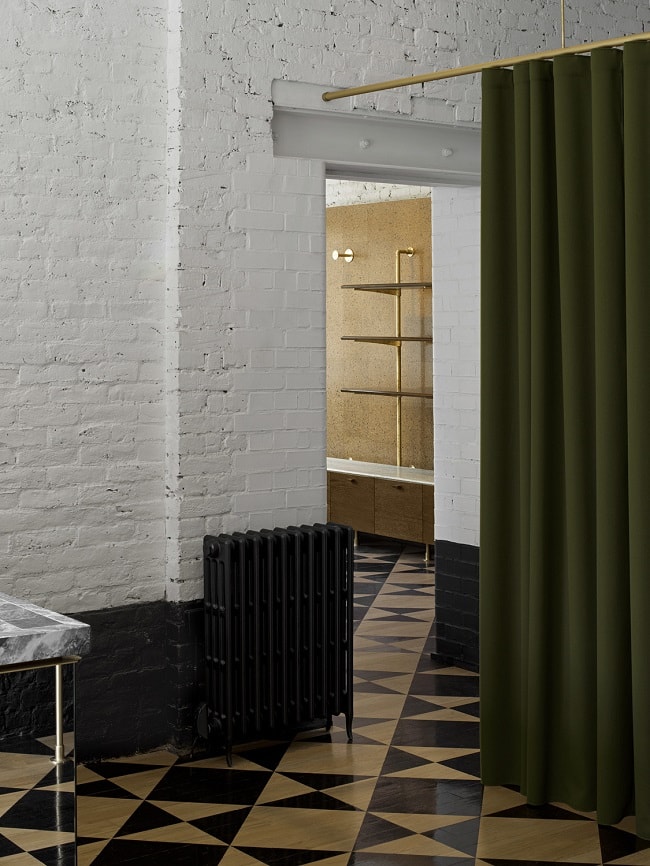 Contemporary menswear designer and London Collections: Mens favourite E Tautz has also spent just under 2 years on Duke Street, close to the original location of the Edward Tautz store on Oxford Street. The newish store has allowed the brand to get to know the customer even better and develop a two-way conversation, that shapes the content of the collections and the art displayed in store. Muted palettes and loose shapes were on display throughout the store, as well as the signature short-sleeved button down shirts, which continue to be a firm favourite with shoppers and critics alike. The interior echoed the calm, unrushed feeling of the street and the furniture and details in the store are clearly carefully picked to appeal to the type of man who loves the deconstructed, pared back, yet elegant aesthetic of the brand. 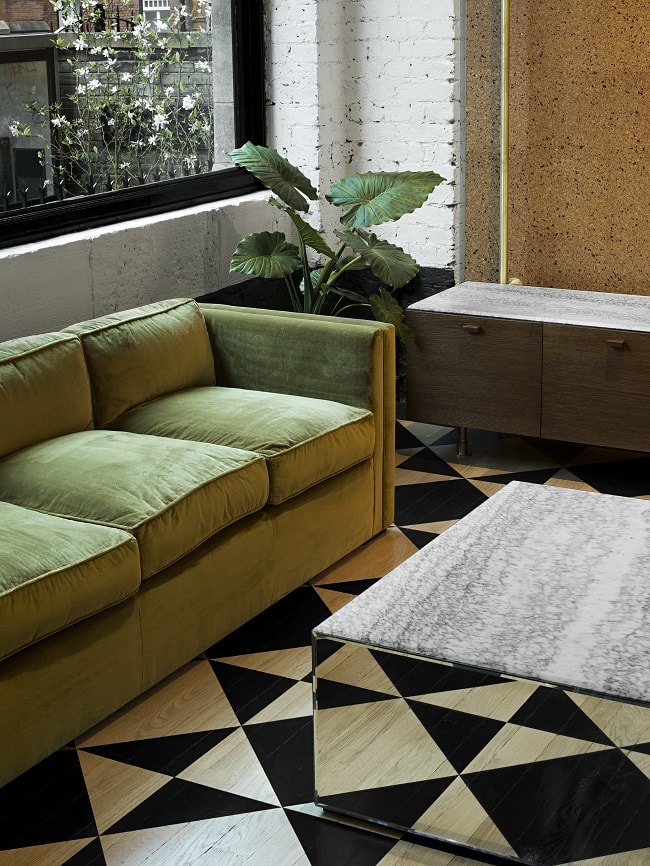 If colour was high on your agenda, Penelope Chilvers offered a cacophony of colour and style in sharp contrast to her more subdued neighbours. The store was an Aladdin’s cave of texture, print and animal motifs infused into solid shoe design to produce a truly unique product. With roots firmly in the equestrian world, the handmade shoes still reflect the traditional techniques found in Spain, but with quirky twists and details, which reflect a spirit of exploration to produce truly unique pieces. The shoes were bespoke and can be personalised and monogrammed, making them a firm favourite amongst Dandies or those who want to inject an element of fun into their wardrobe. 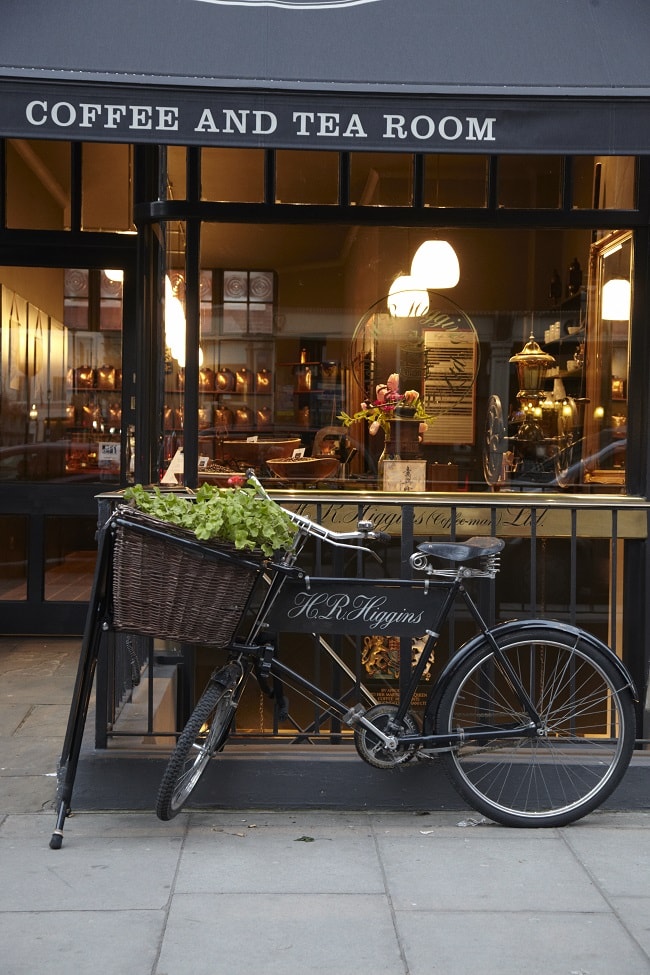 Rounding out the tour of the street is menswear brand Private White V.C. This brand started in 2008 and primarily made outerwear, with a distinct nod to its British military heritage and has been on the street for just over 19 months. The brand cited the individuality that the location brings to the menswear retail landscape when speaking about their reasons for opening a store on Duke Street and the presence of nearby Selfridges also serves to enhance the location rather than detract. Attracting an international audience in addition to their homegrown customer base is important to Private White V.C. and this has been facilitated by it proximity to The Beaumont and Claridges. 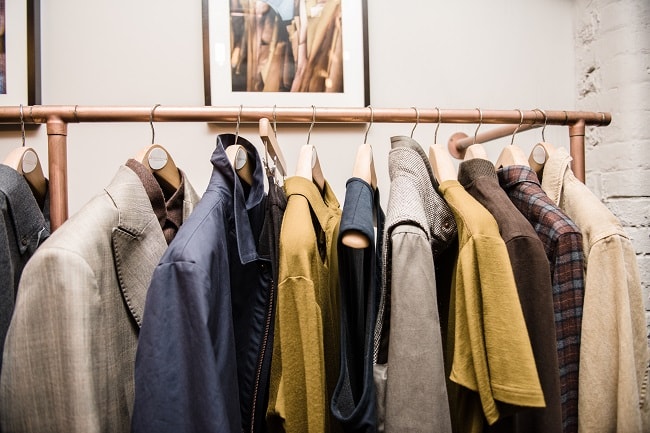 Although still a bit under the radar, Duke Street comes out in front as an exciting, emerging destination which will only go from strength to strength as new stores open and its identity is cemented. Until then, enjoy the quiet ambience, the unhurried atmosphere and personalised service to provide some respite from the overwhelming crowds and energy of Oxford Street. You may never end up leaving. 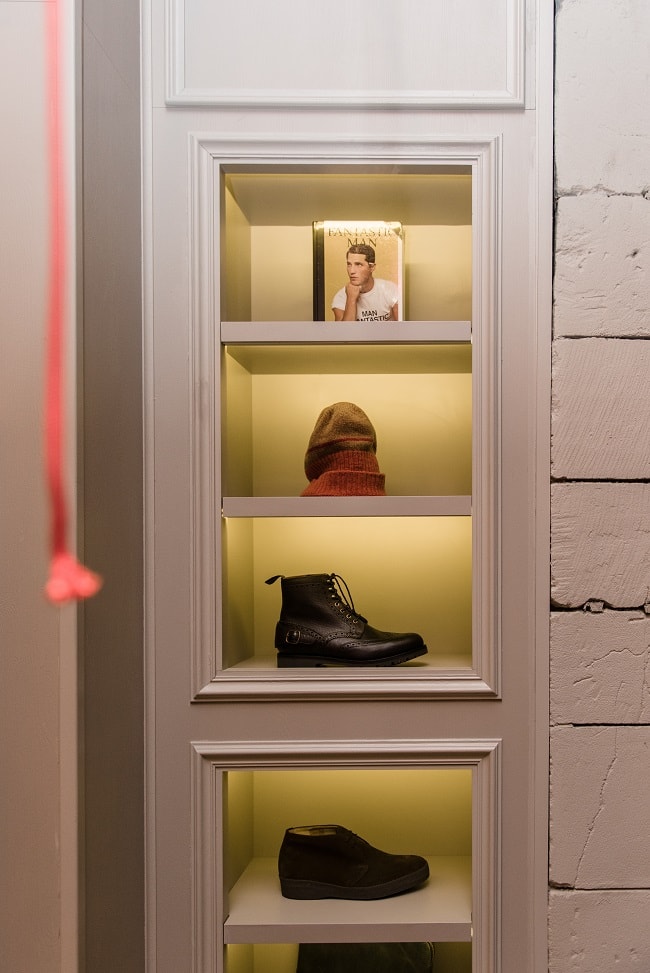 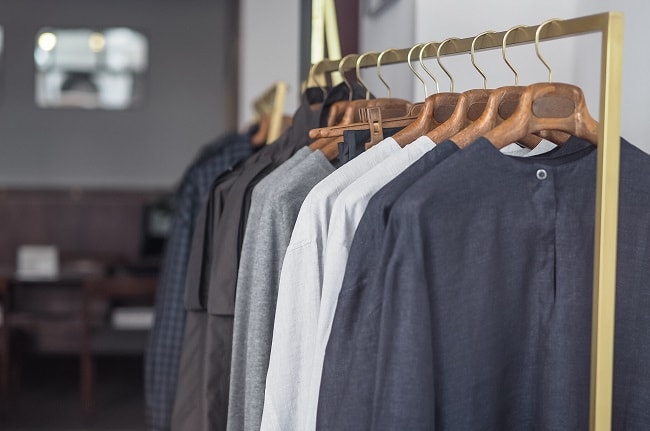 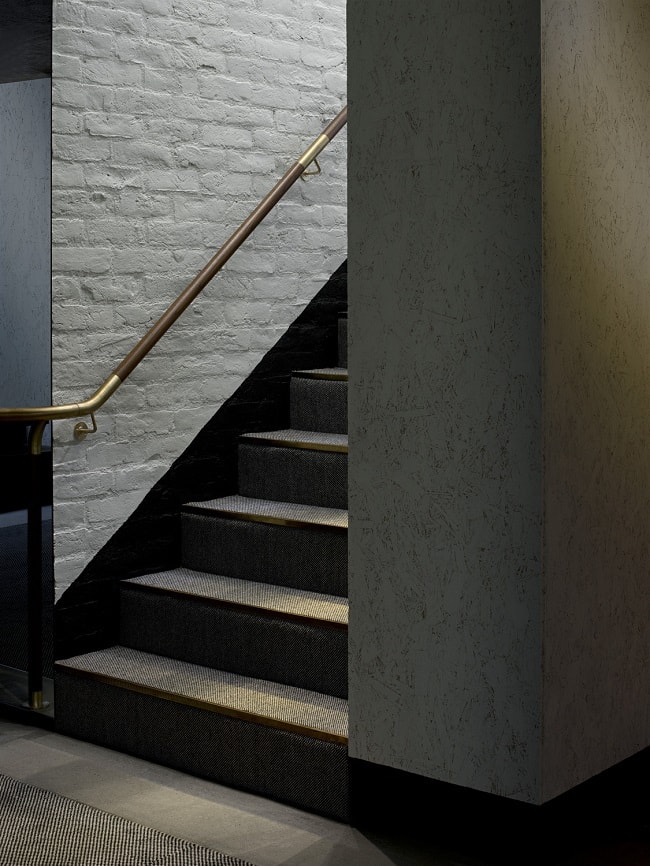