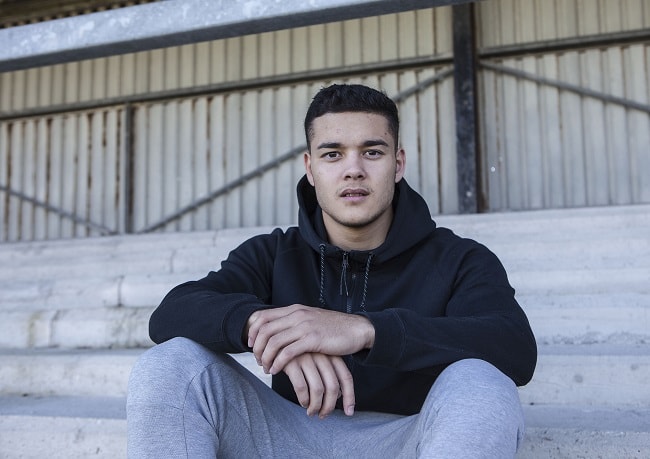 Whilst the Warriors are set to appear in their fourth successive Grand Final at Old Trafford, 20 year old Jake Shorrocks is set for his first, having stormed onto the scene after only making his first-team debut in June. As Shorrocks explains, the campaign started in November with an ardours pre-season training programme aimed at preparing the squad both mentally and physically for the challenges ahead.

Shorrocks said: “Wigan is renowned for being a demanding environment for players. Pre-season is especially tough because we face double sessions in the gym and other challenges such as hill running and military camps, but no doubt our conditioning has helped us on the field this season." 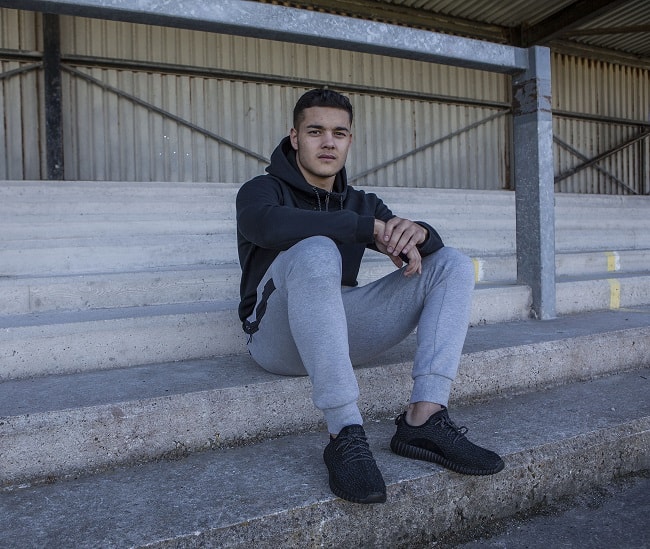 “Now we’re at the end of the season the focus has shifted to maintaining fitness and skill levels but the sessions are always challenging. We tend to have our high intensity training sessions on Mondays and Tuesdays with a day off on Wednesdays followed by our team-run on Thursdays. Our team is made up of very competitive individuals, there are always challenges going on either in the gym or on the field, but it has to be this way in such a physically demanding sport.” 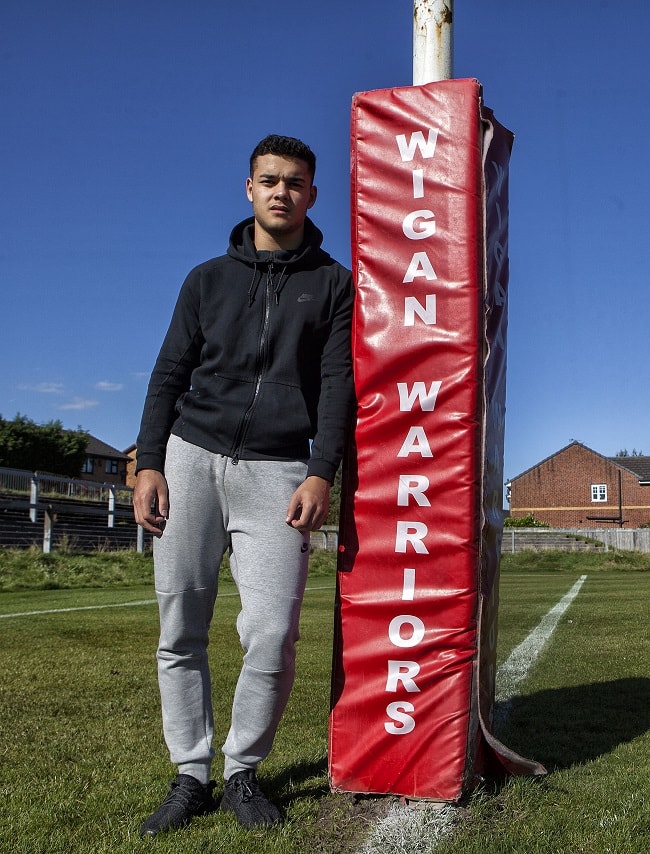 Away from the field Shorrocks enjoys leading a relaxed lifestyle, unwinding with teammates and friends. “I don’t get up to all that much away from training, I just enjoy getting the chance to unwind”, he said. “I watch pretty much every football match that is on television and I enjoy watching the NFL on a Sunday. Quite a few of the lads are into golf but I don’t particularly enjoy that, we played foot golf earlier in the season and I was good at that but I’m not sure if that’s counted as a sport. I play a bit of FIFA, Oliver Gildart is one of the best within the squad, and I regularly go out for food with teammates or friends I grew up with. We have a strict diet so Nandos is always a popular choice amongst the team, especially when we’re with Josh Charnley because we get it free.” 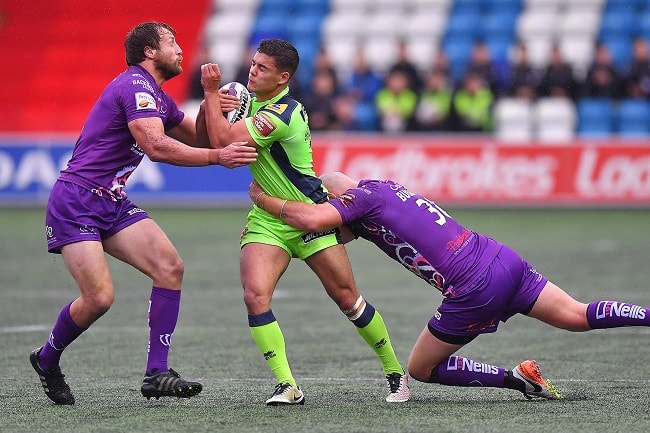 A passionate Manchester United supporter, Shorrocks describes the prospect of playing at Old Trafford on Saturday as a “dream come true.” He added: “I can’t wait to play at Old Trafford, it’s one of the most iconic stadiums in the world and it will mean even more to me being a Manchester United fan. We were at Old Trafford earlier this week for a familiarisation but there will be a full-house there on Saturday and the opportunity to experience that at such a young age is a dream come true. The Grand Final is one of the best spectacles rugby league has to offer, playing in it will be a reward for our efforts this season but we want to get the job done and come away with the trophy.” 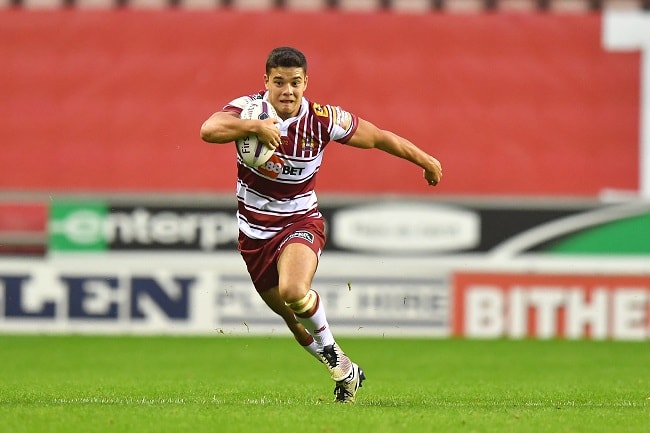