ARE YOU MORE LIKELY TO FOLLOW A BRAND WITH AN INSPIRING NARRATIVE? 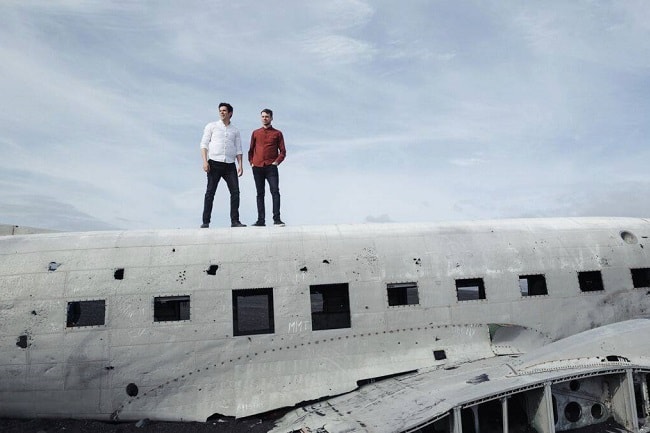 There's nothing like a brand that has a decent narrative. I remember owning a t-shirt once by Marshall Artist that released a collection of tee's and sweats called 'An Armchair Killed my Brother Neil'. On the inside of the garment there was a short blurb about how the designer had watched his brother die of obesity, due to his lethargic nature of never wanting to leave the couch (at least that's vividly what I remember. Even though I still have the t-shirt the text has long since washed away). My point is, when a brand has a great back story, then I'm more likely to evangelize about their products more. Here are the Top 5 Brands with great back stories.

Set up by two graphic designers Markus and Daniel Freitag, who were looking for a functional, water-repellent and robust bag to hold their creative work. Inspired by the multicolored heavy traffic that rumbled through the Zurich transit intersection in front of their flat, they developed a messenger bag from used truck tarpaulins, discarded bicycle inner tubes and car seat belts. This is how the first FREITAG bags took shape in the living room of their shared apartment – each one recycled, each one unique. 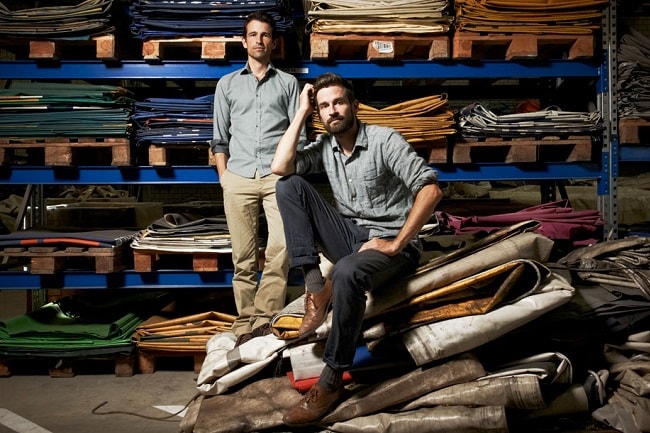 Designed in London, inspired by travel and fuelled by giving back. Founders Rob and Paul have created this travel inspired brand around their heavily travelled and bohemian upbringing. From the designs of the clothing, to the choice of fabrics and even the store design, everything is personal and has meaning to the GANDYS brand. They have one store in Cornwall and their first London store officially opened last week in Spitalfields. The brothers started selling flip flops from their one bedroom flat in Brixton and were able to raise funds to open a Kids Campus in Sri Lanka for fellow orphan children and now they’re on a mission to open a children's home for orphans in Malawi. 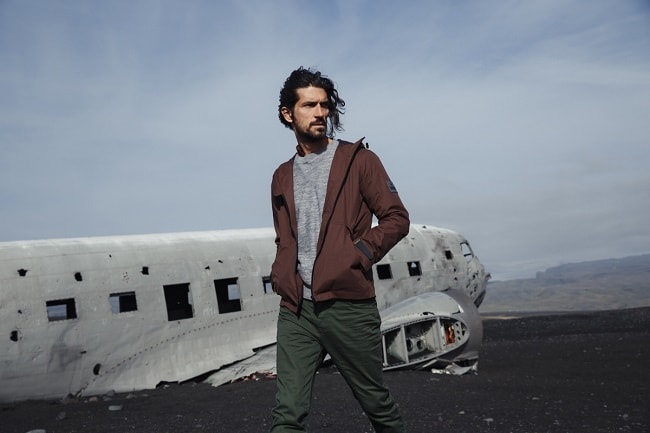 I interviewed the TOMS founder; Blake Mycoskie a year ago whilst very disoriented after a heavy night out, knowing entirely next to nothing about him or his brand. But as he began to parlay his story, I soon sobered up. Blake befriended children in a village in Argentina and found they had no shoes to protect their feet. Wanting to help, he created TOMS, a company that would match every pair of shoes purchased with a pair of new shoes given to a child in need (One for One). "I was so overwhelmed by the spirit of the South American people, especially those who had so little, and I was instantly struck with the desire — the responsibility — to do more." 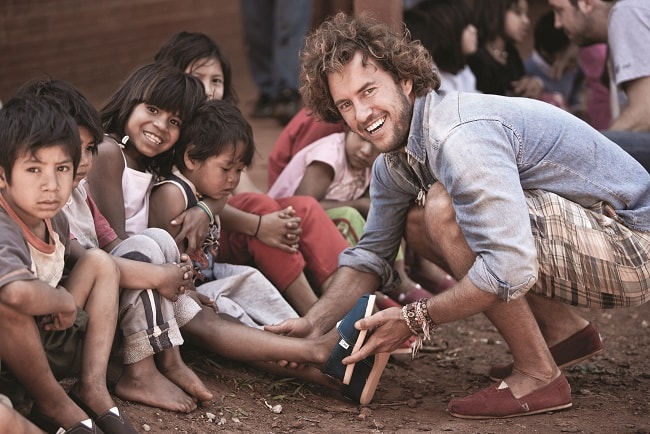 One of our very first guests on the Menswear Style Podcast was bespoke British tailor Gresham Blake. In the inaugural episode he talked candidly about how he was looking to catapult the brand. He put the feelers out amongst friends to see if they knew anyone famous. One friend mentioned he knew the drummer of Jamiroquai so Gresham then reached out to the band's front man Jay Kay. He asked if he fancied a suit especially made, with the one caveat that he would have to endorse the brand and have a photoshoot of him wearing the suit. This gave Gresham's portfolio a much needed kickstart and he now has a star studded clientele on his books such as Ray Winstone and Steve Coogan. 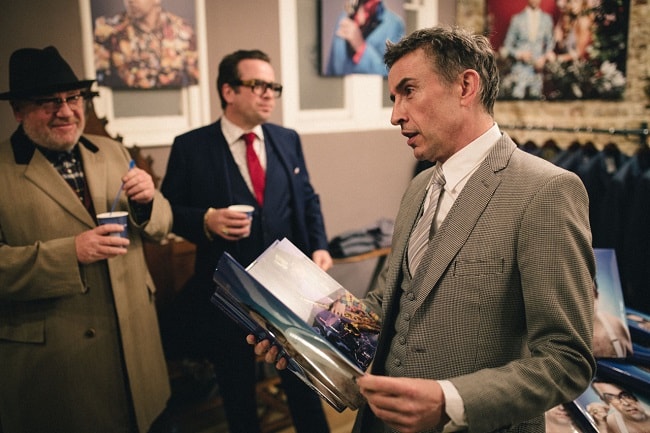 Tommy Hilfiger can partly thank some clever advertising that helped his brand stand out from his contemporaries. A blitz marketing campaign included a bold billboard in New York City's Times Square announcing Hilfiger as the next big thing in American fashion. Working in part as a brain teaser, whilst propelling himself in the limelight, his arrogance did not go down well within the industry itself but certainly made enough waves to literally put his name in lights. 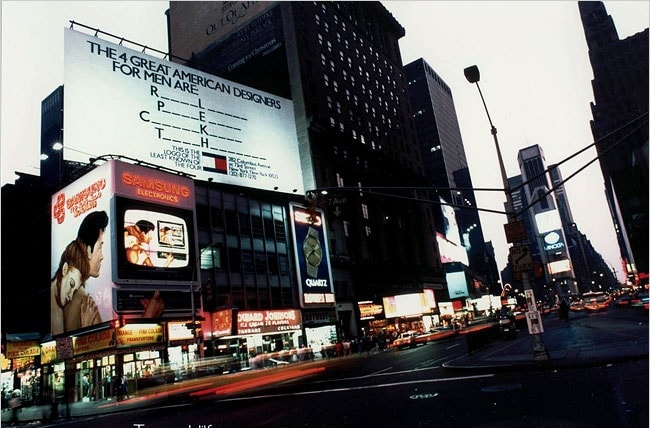