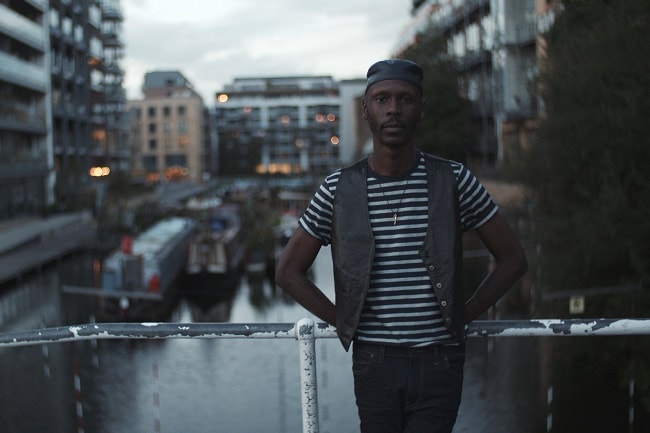 Over at MenswearStyle we have a keen admiration for the video content that spills from the Jocks & Nerds video lab. This week we have just got wind of their latest original short film, ‘My Farahs’ showcasing some key pieces from the Farah Autumn collection.

The short centres on three London-based creatives (Rob Low – photographer, Scott Simpson – designer, Josh Caffe – DJ/musician) following them as they go about their jobs, giving us the broad strokes on their passions while wearing Farah and expressing their own personal style. 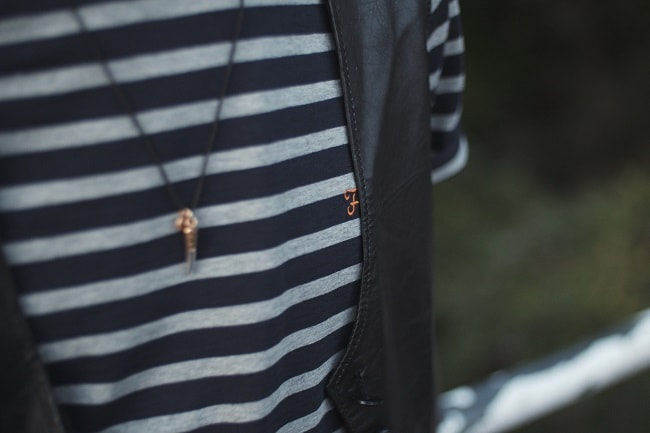 The short film subtly weaves in some crisp Farah pieces and artfully presents the label's rich trouser heritage to a new generation of men beyond shirts and polos. Starting as a workwear brand in the 1920s, Farah first developed their trademark, permanently pressed trousers in the early 1960s. Making their way across the Atlantic, they were quickly embraced by England’s emerging mod scene. Farah was a must-have label for the Mods, Skins, Sticksmen and Rocker-Billys. Over the decades, their distinct golden “F” logo has been worn by various youth cultures who have adopted Farah trousers as a badge of freedom and individuality. 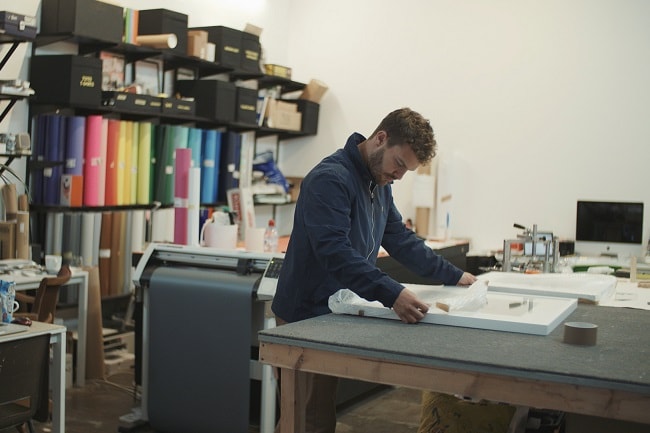 Photographer Rob Low wears the Edgware Jacket and Elm Chino by Farah. Low recently exhibited Paradise Lost: A Farewell to Brutalism in Birmingham, a project documenting the Birmingham Central Library, which was considered one of Britain’s greatest examples of brutalist architecture before it was torn down. 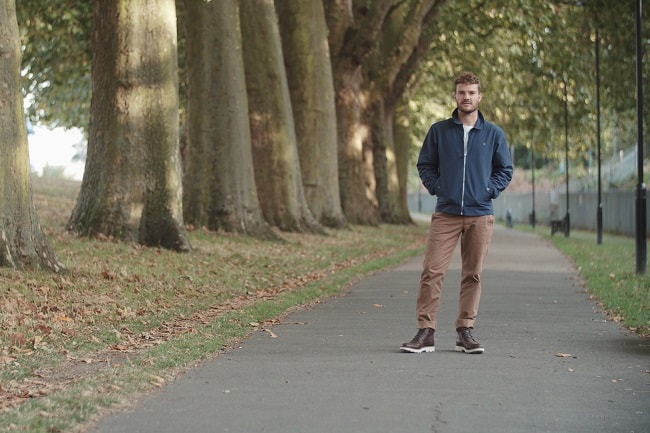 Fashion designer Scott Simpson wears the Denby Hopsack Trousers by Farah. There are some awesome shots of him cruising the London streets on his vintage motorbikes. His label Scott Fraser Collection encompasses a full men’s wardrobe including luggage and accessories. Fraser describes his designs as “retrospective modernism; keeping one eye on the past and the other firmly set to the future”. 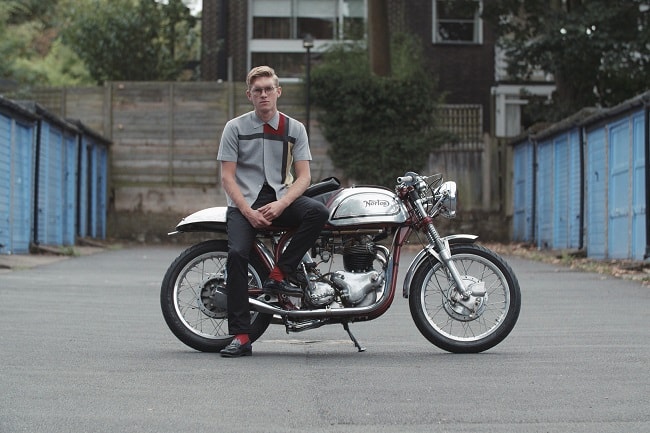 The films score is provided by DJ and musician Josh Caffe who wears the Lennox Tee and Drake Denim by Farah. Demand for his DJing talents have taken him to the likes of Tallinn and Berlin in Europe, as well as having regular slots in Detroit - the birthplace of techno. His debut album arrives later this year and he runs his own clubnight, Night Sheen in east London. 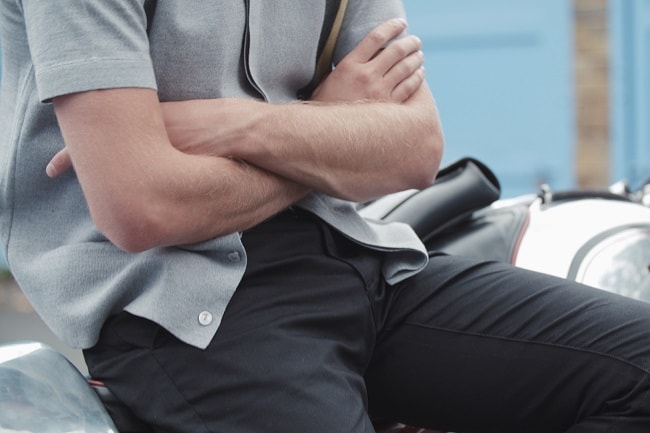