THE 6 MOST UNIQUELY STYLISH MEN IN FASHION 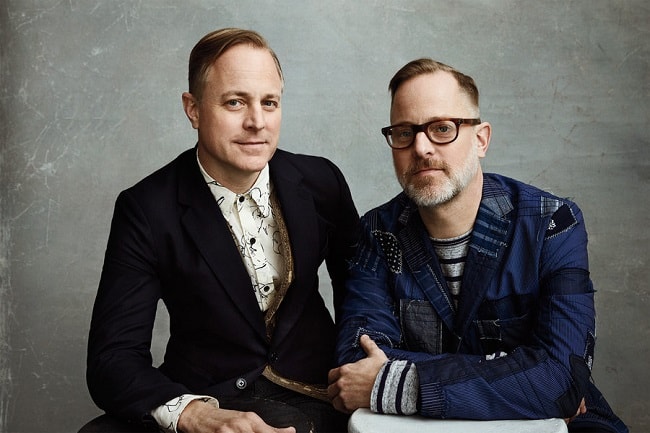 When the ‘best-dressed men’ lists begin to roll in at the end of each year they’re always made up of the most stylish actors, musicians and TV personalities - but what about the guys who actually style them, influence them and even design their outfits? We’re all too familiar with their designs, their publications, their names but the men themselves often remain largely unseen – aside from maybe a brief hand wave when stepping out onto the runway after fashion week shows. But what do the men who ultimately influence what we wear, actually wear themselves? Well it shouldn’t come as much of a shock to learn that they know how to dress, so let’s have a look at some of the most uniquely stylish men in the fashion game.

True outerwear legend Nigel Cabourn is no stranger to the industry, having been involved in fashion for nearly fifty years. Over that time, he has built an archive of vintage sportswear, military clothing and workwear to make any fan of that Japanese utilitarian look pass out on the spot. Cabourn’s unique style is mirrored in his approach to fashion. Not one to be swayed by trends or what the ‘done thing’ is, Cabourn remained in the north of England running his namesake label from there. After all, where better to draw inspiration for outerwear than the coldest part of England? 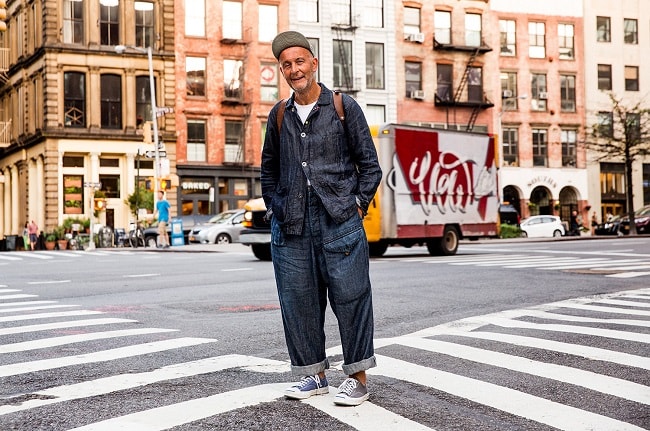 Bergdorf Goodman’s Menswear Fashion Director Bruce Pask is a veteran of the menswear scene and being enthusiasts ourselves (surprisingly enough) we can say with total clarity that we’ve never seen him wearing an outfit that we wouldn’t pull our own teeth out to get our hands on. Often spotted sporting the likes of Thom Browne, Hermes and Dries Van Noten, Bruce makes high-end pieces look effortless and casual while still somehow looking superhumanly slick. 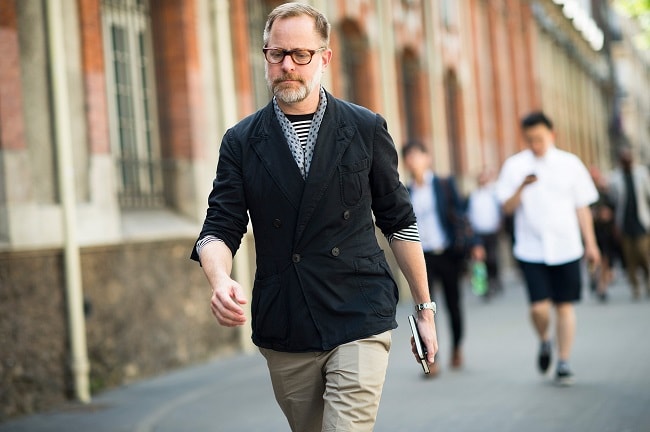 Robert Rabensteiner is the fashion Editor-at-Large for the Italian branch of Conde Nast and is often listed as one of the most influential people within the menswear sector. He is often consulted on creative direction for labels such as Moncler, Roberto Cavalli and many others. He further cemented his reputation as one of fashion’s best-dressed men after being featured in Complex’s top 50 list. His style is gentlemanly with a twist and we’re big fans. 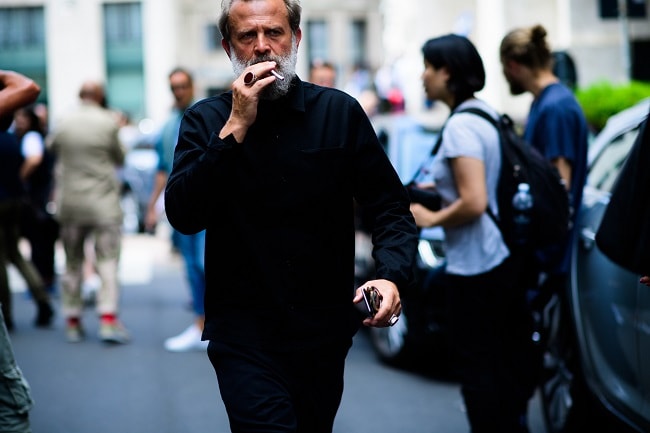 For a guy of only thirty-five years old, Georgia-born Demna Gvasalia has got a pretty impressive resume. Having previously lead design teams at both Louis Vuitton and Maison Margiala he went on to be appointed creative director of Balenciaga, as well as founding one of the most talked about labels of recent years, Vetements. When it comes to his own personal style Gvasalia is unsurprisingly all too happy to think outside the box, resulting in some of the more interesting outfits we’ve seen on a Designer in recent years. 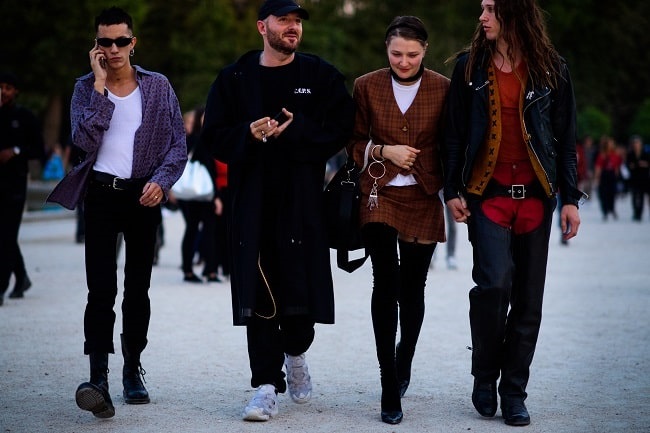 If Demna Gvasalia’s resume is impressive then Raf’s is enough to make any prospective employers head explode. The Belgian Designer has held prominent positions at Jil Sander, Christian Dior, as well as running his own successful label, and has now been appointed Chief Creative Officer at Calvin Klein. While Raf’s outfits aren’t particularly ‘out there’, that’s one of the reasons we felt he was worth a mention. Clean, slim fit suit trousers, a subtle black jumper with a white shirt and a set of Stan Smiths make up Raf’s unmistakeable signature look. The Designer’s minimalist look makes it all the more significant when he pairs it with a statement piece. 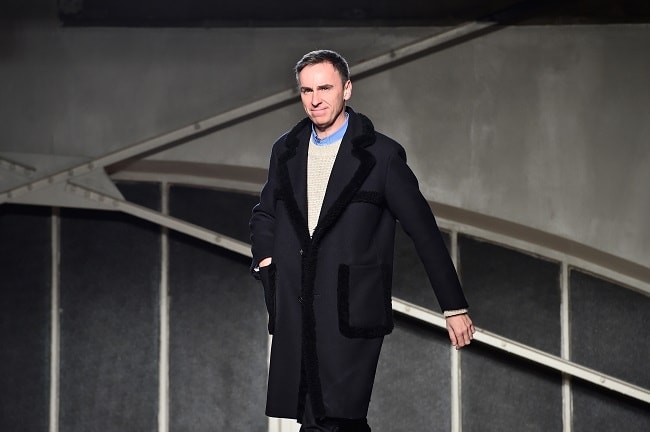 This British Fashion Designer has his fingers in all sorts of pies - we’re not quite sure how he does it all really. As well as designing fashion for his own brand; E. Tautz, he’s also Creative Director for the Bespoke Tailors Norton & Sons of Savile Row and he recently relaunched Hammond & Co exclusive to Debenhams. You might also recognise him from recent TV show; The Great British Sewing Bee too. We often spot him around London in a sharp suit or cycling around in laidback casualwear – both of which he pulls off effortlessly. 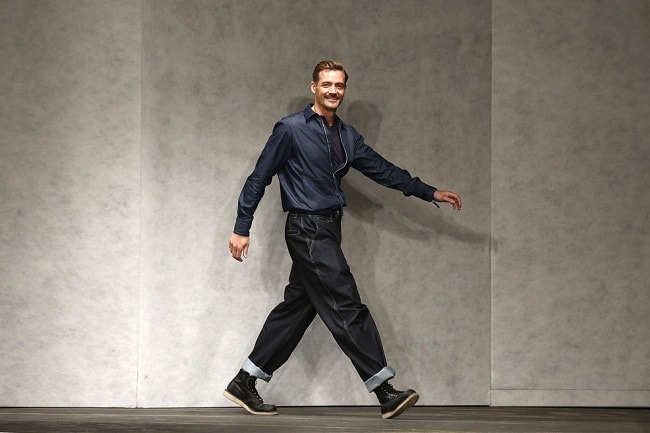