MENSWEAR LABELS WE HOPE WILL JOIN FORCES NEXT YEAR 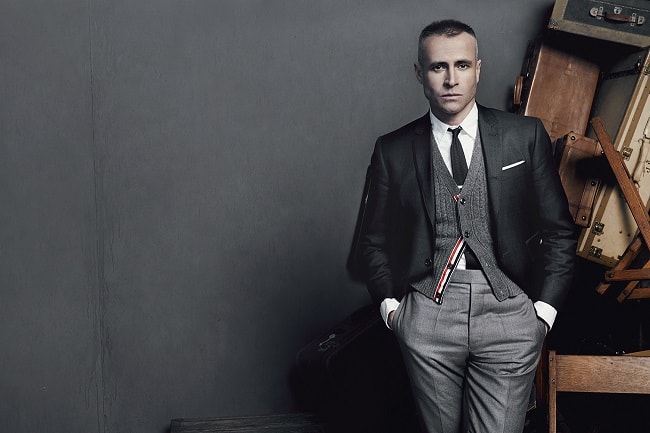 We love a good juicy collab to sink our proverbial teeth into here at MenswearStyle. There are few finer consumer pleasures than when two (or even more) of our favourite brands and designers put their heads together to create something beautiful, and the novelty of limited production only adds to the allure. It’s been a good year for brand hook-ups so far: We’ve seen Acronym teaming up with NikeLAB on a city-proof version of the Air Presto. We rejoiced as Nigel Cabourn brought us another collection of vintage-inspired sportswear in conjunction with Fred Perry. We’ve also recoiled in horror as Kanye West and Adidas continued to compel hypebeasts to pitch tents outside the doors of anywhere that gave so much as a sniff that they might be releasing the latest Boost 750.

But what can we expect in 2017? Well the answer is we don’t really know, but when has that ever stopped online media from speculating wildly? Never, that’s when, and that’s exactly what we intend to do today. So in that spirit let us enter a world of fantasy and look at some of the fashion collaborations that we want to see next year. 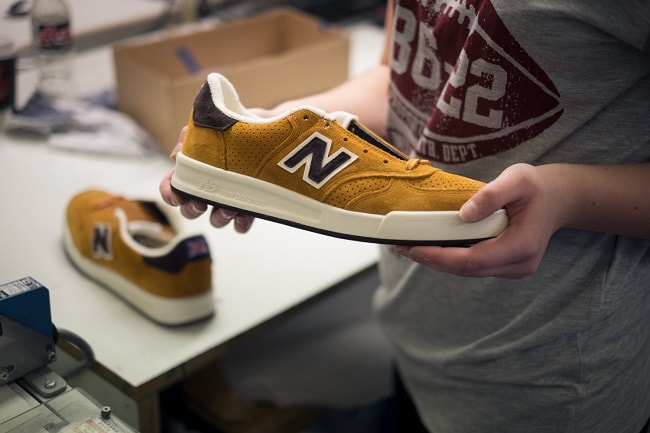 Yeah, we know this already happened several times but this brand pairing has been riding the wave of success from the release of their last joint effort for well over two years now. We’re hoping that 2017 might bring us something new from the two. We’ve already seen them redesign the Chuck Taylor Allstar, the Chuck Taylor All Star 70, the Jack Purcell Low and the Pro Leather - so Converse and CDG, if you’re reading, we think it’s high time that the One Star got the PLAY treatment. 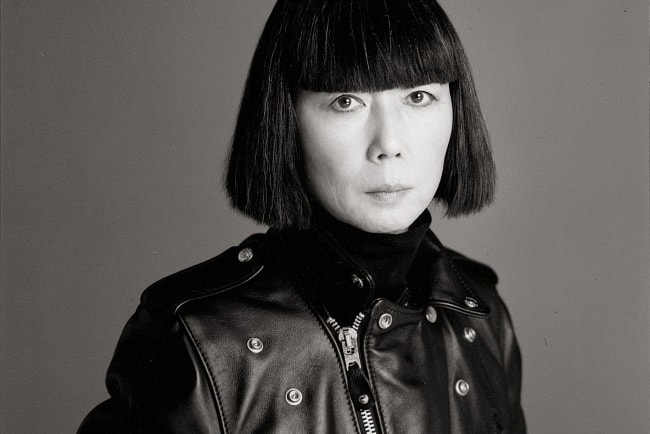 Every time WTAPS jump on the collab wagon they seem to lay a golden egg. The same can be said for New Balance. WTAPS’ previous forays into footwear collaborations have seen them mainly working with Vans, but we think it’s about time we saw that iconic black and gold label on a pair of 998s. We live in hope. 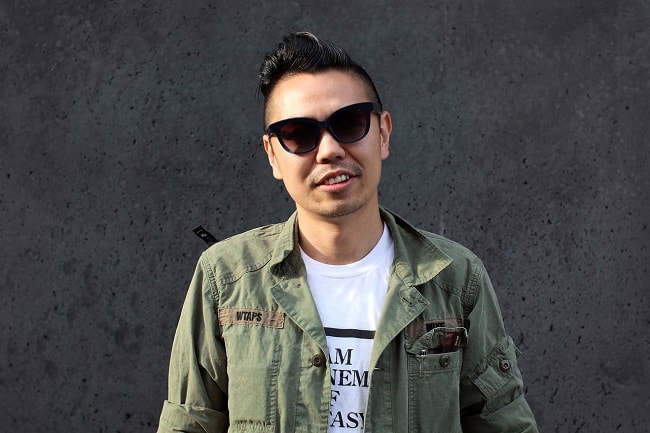 Two heritage brands here from opposite sides of the Atlantic, neither of whom shy away from joining forces with other labels and designers. Classic British simplicity meets rugged American style. It’s a match made in heaven. Imagine, if you will, a weatherproof Clarks Wallabee, constructed from the same hardwearing Duck fabric that Carhartt use in their most durable workwear. We’re going to start saving up just in case. 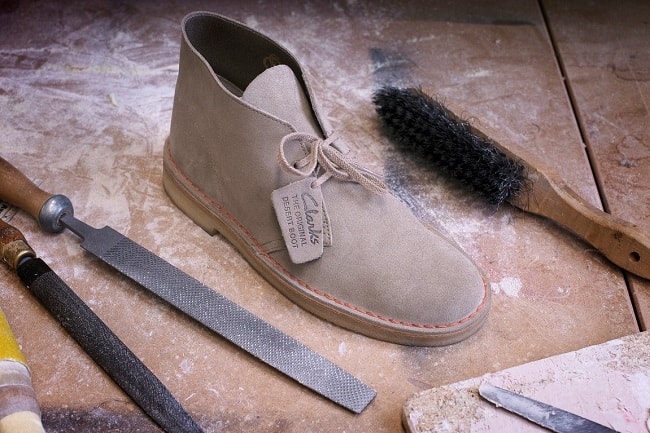 H&M’s history of collaborations is proof that nothing is beyond the realms of possibility when it comes to fashion. The Swedish retail giants have recently teamed up with Kenzo, and prior to that, high-profile brands such as Balmain, Comme des Garcons and Maison Margiela have all put their stamp on the high-street chain’s wares. We’re big fans of the Thom Browne aesthetic and it would be great to see him add a hint of that tricolour branding to H&M for those of us who can’t necessarily afford to drop £300 on a shirt. 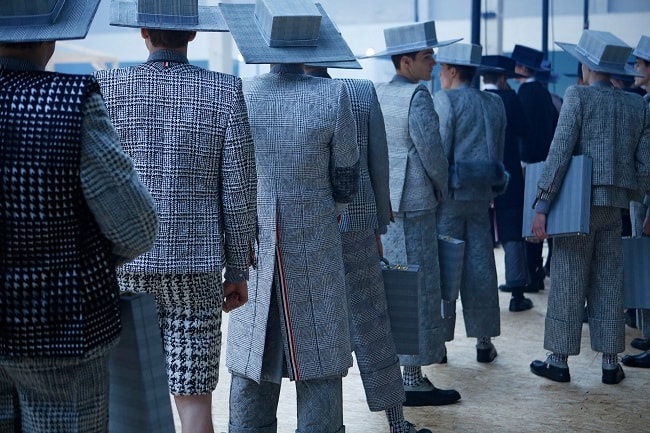 One thing we really love in a brand pairing is when the old meets the new. That’s why we’d love to see the technical prowess of The North Face team up with the classic heritage of Woolrich. What we’d really like to see is a collection of classic American styles in Woolrich’s trademark fabric but with a technical twist and subtle, modern styling, rolling the best of both brands up into one neat package. 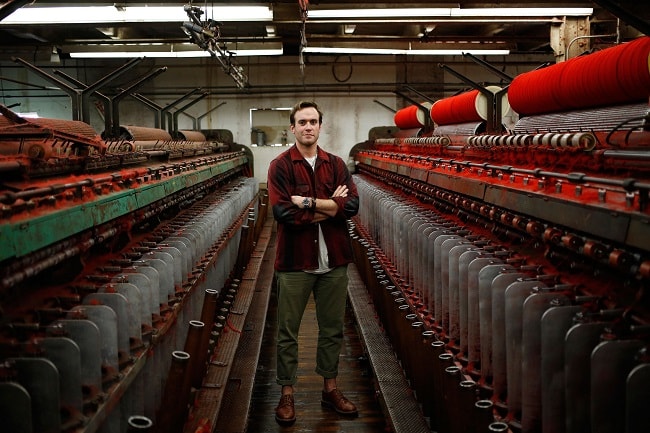