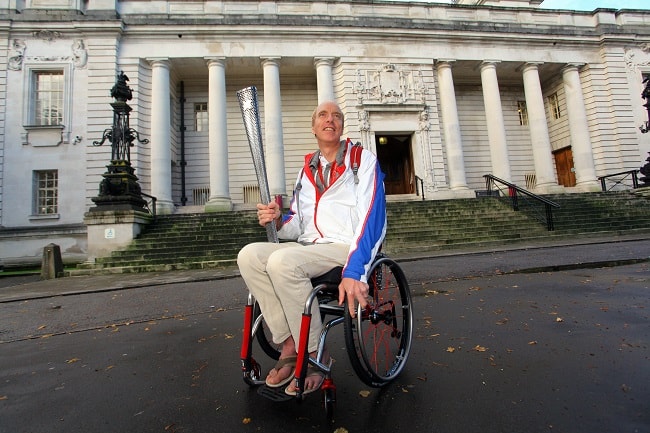 There cannot be too many people who have returned from two horrific cycling accidents, neither of which were their fault. But Simon Richardson MBE has twice battled back from the brink of death despite being told that he would never ride again - and is now planning a charity trek barely a month after finally getting back on the saddle. In 2001 the Welsh rider was out training on his bike when he was hit at 60mph, shattering his leg and breaking his back in two places. A long, four-year recovery eventually resulted in the glory of two gold medals and one silver at the Beijing Paralympics, and recognition in the 2009 New Year’s Honours List.

But in August 2011 disaster struck again in the form of farmer Edward Adams, who had been drinking whisky since waking at 6am. Adams, an alcoholic, was driving near Bridgend when he smashed into Mr Richardson’s bike, sending him flying 85ft along the A48 according to eye-witness reports. Richardson, 49 years old, said: “It was 11am and I was out on the bike, training for London 2012. The car ploughed into the back of me and drove off, and the driver just left me for dead on the side of the road.” Descriptions helped police identify Adams’ Peugeot van and he was arrested within an hour, despite an attempt to hide the vehicle on his farm. He was double the drink drive limit even when breathalysed several hours after getting into the vehicle. 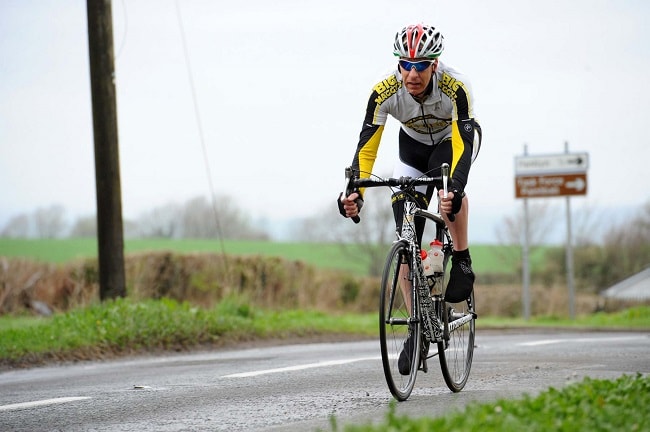 Meanwhile, for Richardson, the London Paralympic dream was over and a fight for life began. He said: “I was in an induced coma for 15 days, and suffered a fractured spine, broken pelvis, collapsed lung and perforated bowel. When I emerged from the coma there were obviously multiple injuries. Some, like the sternum, healed themselves. There was nothing that could be done for the brain injury. I have no recollection of the accident – in fact I have no recollection of that entire year as my long and short-term memory has been affected forever. My back was broken in seven places and I had metal rods inserted, and multiple operations. After the spinal injury, my specialist told me that he didn’t think I’d ever ride again, because I wouldn’t be able to reach forward to the handlebars. I got back on the saddle a month ago, and i'm slowly starting to ride again. I was very pleased although it’s a strange feeling - I just feel lucky to be back.” 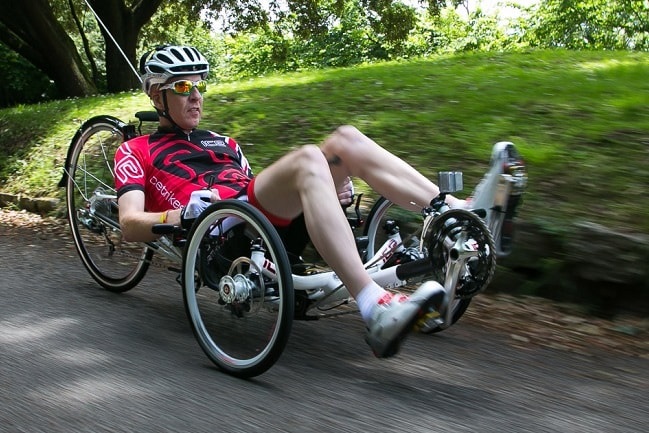 Mr Richardson has an optimistic, stoic view of a life which has enjoyed extreme highs and deadly lows. Perhaps the best example of the former was Beijing in 2008, where he won gold medals in the LC 3-4 class kilo (finishing in a world record time) and 3km individual pursuit. His competitive nature has obviously remained, as next year he will ride the 320 miles from Paris to Swansea in aid of Wales Air Ambulance. He’s looking to raise at least £800 to physically get himself to Paris, as well as a bike with a special gear change system and help with maintenance of the bike itself. Further treks are planned for Land’s End to John O’Groats and even America in the future, but with training for 2017 just started, it’s strictly one ride at a time. He said: “My family have been very supportive and my wife Amanda was very strong. My parents are still getting over it now, especially as I’m now back on the road again. It’s just my back that’s the problem, but I’m optimistic about things – you have to get on with life.” 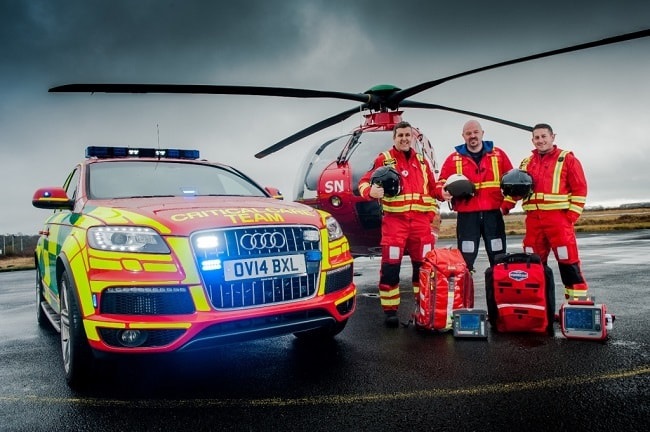 Figures released under the Freedom of Information act, as part of research commissioned by Jennings Motor Group, showed that drink driving arrests rose substantially in December last year in South Wales. So for those who are considering taking the risk and driving home from the pub after several beers or glasses of wine this Christmas, Richardson has a final message: “If you suspect someone’s about to drink drive, call the police, and if you’re thinking of just having a couple before driving, don’t risk it. The person who gets hit next could be your son or a daughter, or a mother or a father – it could be the person standing next to you at the bar.”