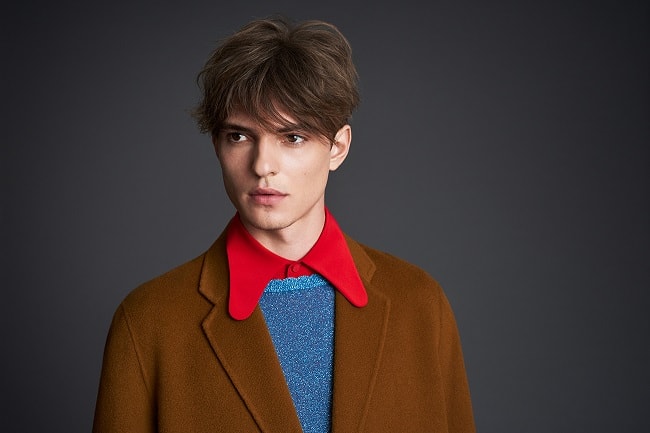 2016 is very rapidly drawing to a close. With just a few weeks left of what some are calling one of the worst years in recent history we thought now would be as good a time as any to take a step back and look at some of the most ridiculous trends that we as men have had to endure over the course of the year.

You’ll often hear people saying that “fit is everything” when talking about clothes. It’s a sentiment that we at we at MenswearStyle would definitely echo. The fit of your clothes is more important when it comes to making you look your best, than almost any other aspect. With that in mind it’s easy to imagine why the oversized trend might be making an appearance on this list. Let’s face it, it’s not the best look out there. Made worse by the fact that it’s purveyors seem determined to throw spray-on skinny jeans into the mix at any given opportunity. 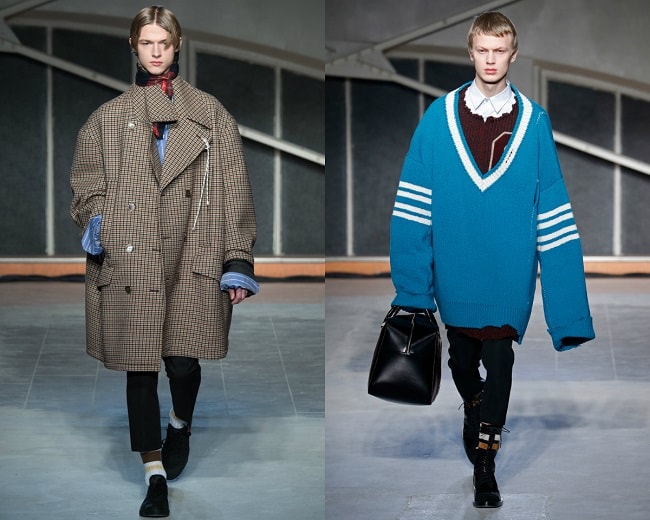 It’s difficult to believe we’re even typing this to be completely honest with you. Somehow socks and sandals actually made it off the list of absolute, categorical style don’ts and onto the feet of a very confused 2016. If there’s one thing to take away from the whole thing though it’s this: if Justin Bieber is wearing it then you probably shouldn’t be. If that’s not good style advice, then we don’t know what is. 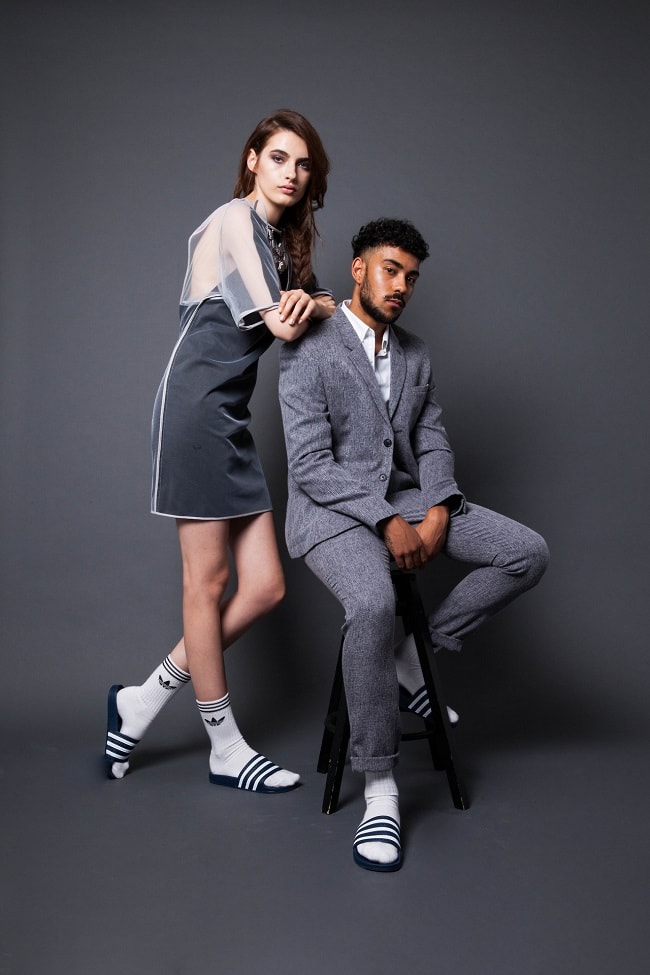 There’s nothing worse than walking into a shop and picking up what you think is a nice sweatshirt, only to find that it has a huge, pointless zip all the way down one side of it. They’re on the shoulders of t-shirts. They’re on jogging bottoms. They’re on hoodies. They’re even on trainers. Zips are everywhere and we think that their New Year’s resolution for 2017 should be to get back where they belong. 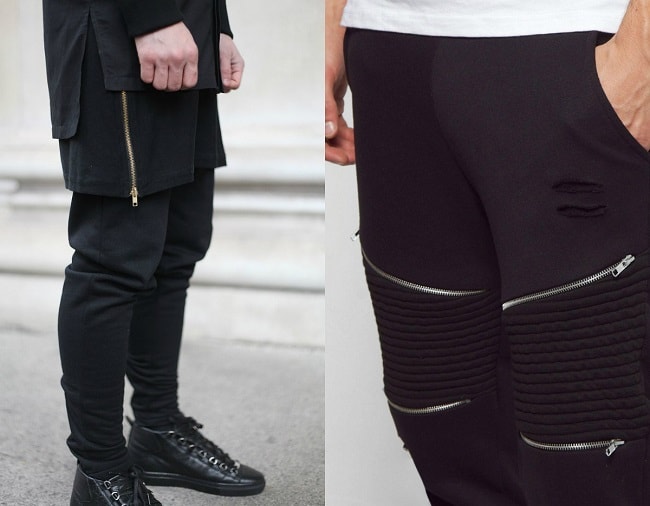 It doesn’t matter how many episodes of Narcos you’ve seen this year, wearing a Cuban collar shirt when you’re on holiday in Tenerife is NOT going to make you Pablo Escobar. Thankfully for everyone involved this trend seemed to be short-lived and most Cuban collar shirts are now banished to sale rails all over the land. 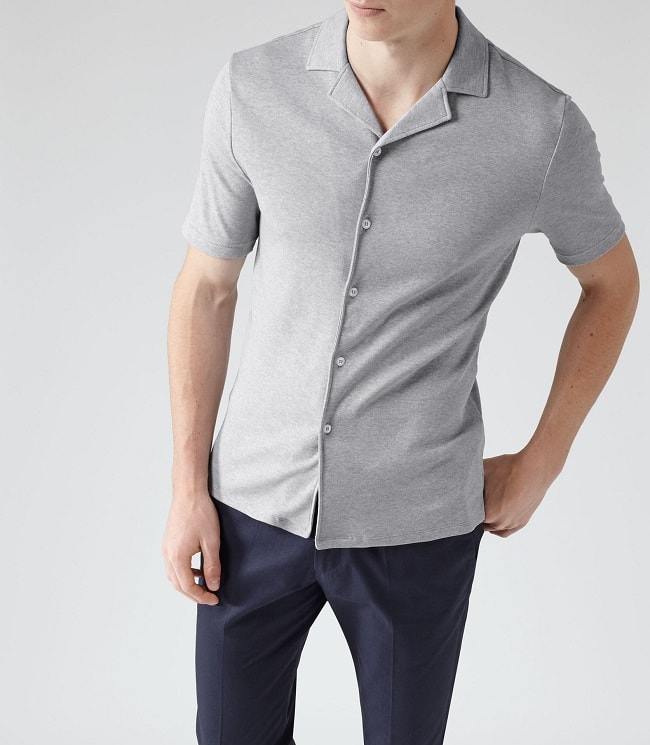 Granted this one has been on the go for a while but that doesn’t make it any less atrocious. Remember earlier when we said that if Justin Bieber wears something then that’s a good indication that you shouldn’t? Well the longline trend is another beautiful example of that rule. Also, if you have to roll your t-shirt up in order to use the toilet, then it’s probably better off in the bin than in your wardrobe. 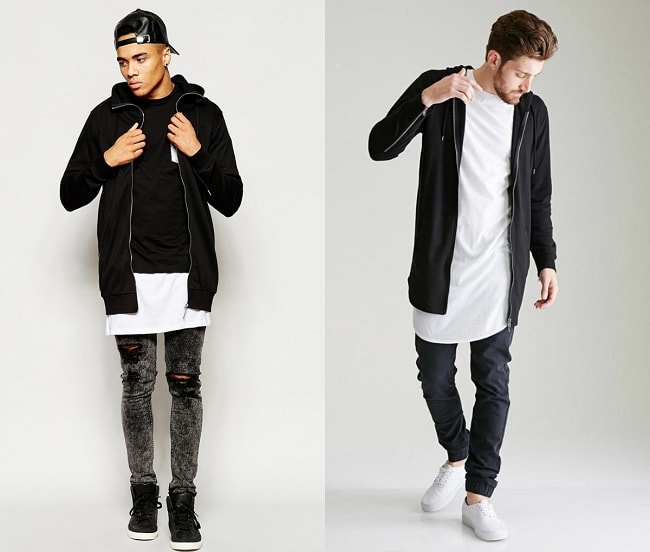