6 CANADIAN BRANDS YOU SHOULD KNOW

THE BEST RUGGED COATS, JEANS AND BOOTS THIS SIDE OF THE NORTH POLE 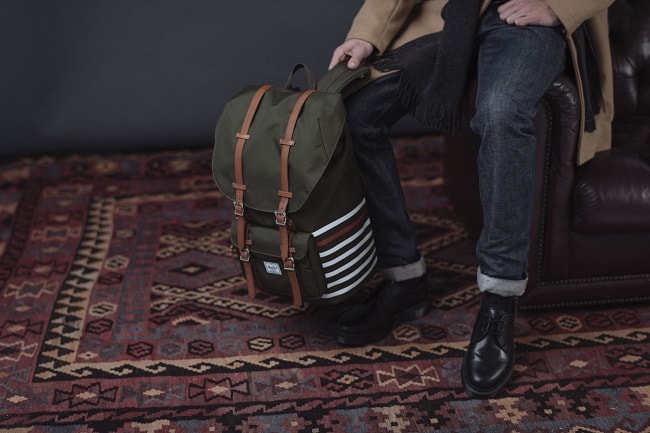 Listen very carefully. Can you hear that? That’s the sound of my teeth chattering and my several layers of thick clothing rustling as I type this article. Yes, winter and the festive period are finally upon us and the temperature has certainly taken a nosedive in the past few weeks, but do you know where it’s colder? Canada. And do you know what Canada have? Some of the best clothing brands with some of most deliciously rugged coats, jeans and boots this side of the North Pole. So, if your winter wardrobe still isn’t quite up to the job, then adding some of these brands to it would be a pretty smart place to start.

For people who regularly find themselves in arctic climates – wildlife film crews, scientists, Jeremy Clarkson (further adding to global warming by driving a giant red truck to the North Pole) – Canada Goose jackets are the high watermark. They are to arctic clothing what Rolex is to watches, what Bentley is to cars, what Clarkson is to people who like big red trucks. They look pretty stunning too, and they’ve been at it since 1957 so that’s the heritage box ticked too. 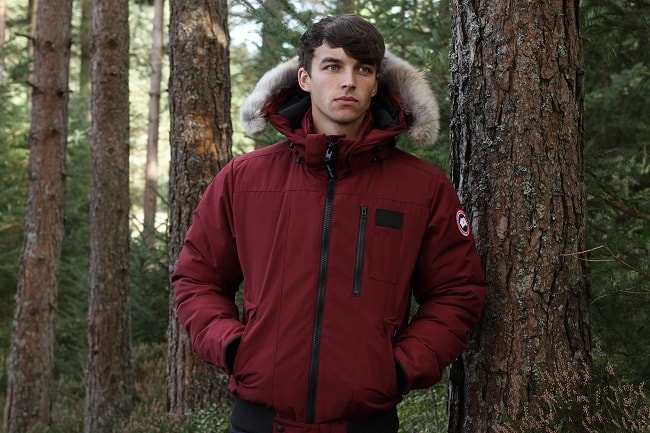 When people talk about mid-price raw denim one of the names that pops up over and over again is Canada’s very own Naked & Famous Denim. They import all of their selvedge denim in from Japan - which is pretty much the only place in the world still using loom reels -which are what create that clean selvedge line on the seam of your jeans. They’re also well known for their experimental use of fabrics, with past collections having contained materials such as Kevlar, silk and cashmere. 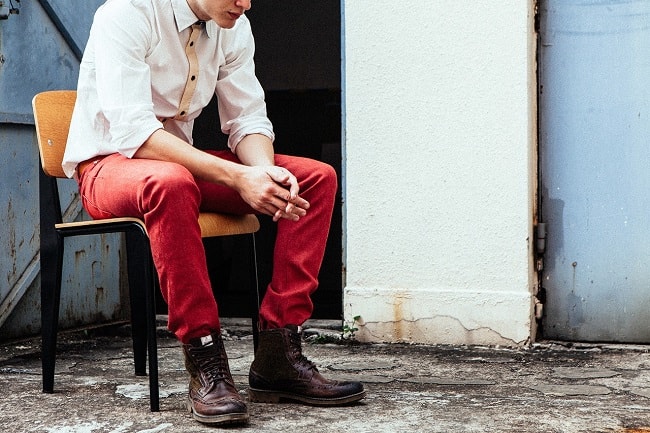 This is a good example of one of those brands who enjoyed a meteoric rise to prominence. Having only started back in 2009 Herschel Supply Co are now everywhere, but it’s no wonder given how nice their bags are. The company’s founders, brothers Lyndon and Jamie Cormack pride themselves on their attention to the fine details and their product's timeless appeal. We certainly can’t argue with them. 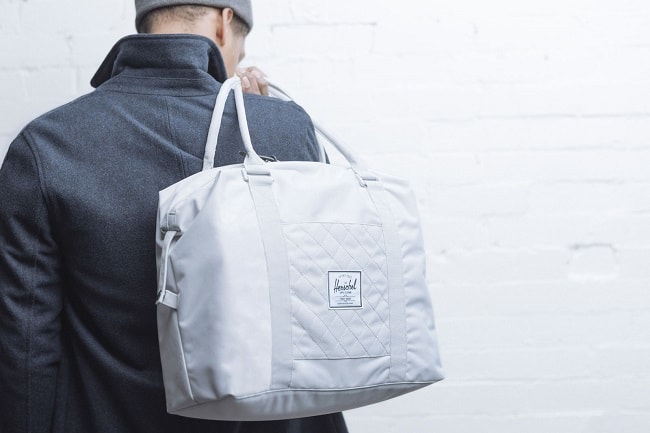 This Canadian company specialises in low profile, unassuming menswear that fits like a glove and is only made from the highest quality materials, on Canadian soil. Reigning Champ have gained such a reputation that recently they’ve collaborated with sportswear giants such as New Balance and adidas. 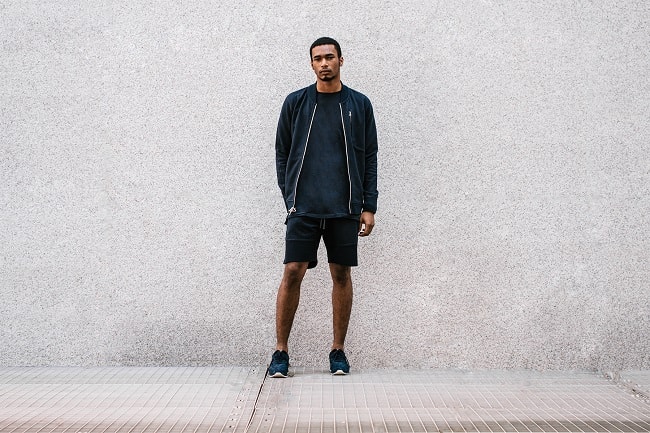 SOREL boots are a true Canadian staple and are basically sheepskin-lined tanks that you can wear on your feet. Granted, they’re not what you might describe as an all-rounder type of footwear, but when there’s snow on the ground and a chill in the air, then simply nothing else will do. The company was founded in 1962 and their footwear quickly became the best-selling cold weather boots on the planet. 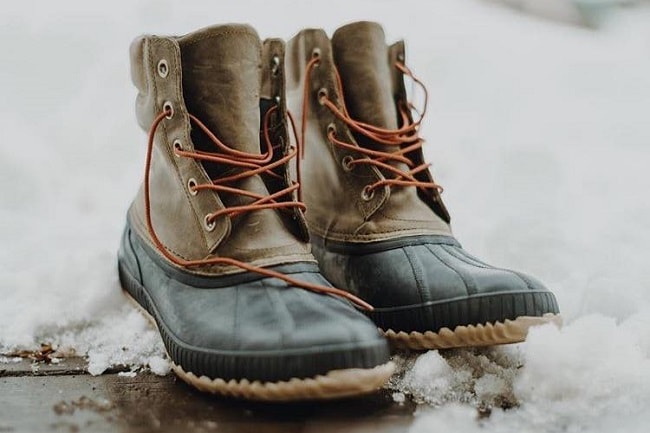 Arc'teryx is arguably one of the best manufacturers of technical outerwear in the world. It’s offshoot, Arc’teryx Veilance combines the technical features of it’s big brother with clean, minimalist designs and highly articulated cuts. The result? High-performance techwear that could make Batman jealous. It looks just as at home on the city streets as it does in the wilderness. 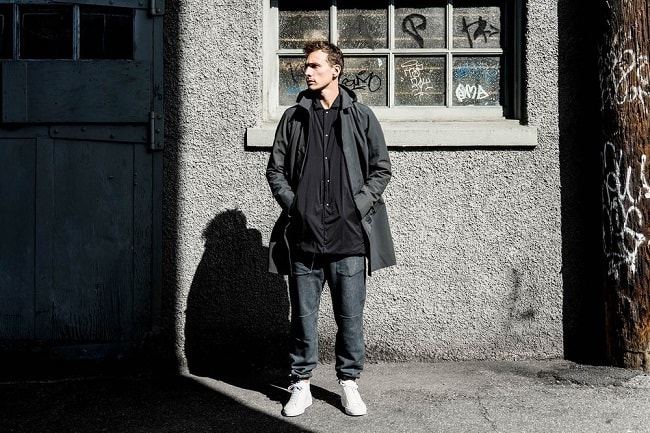