4 NORWEGIAN BRANDS EVERY GUY SHOULD KNOW 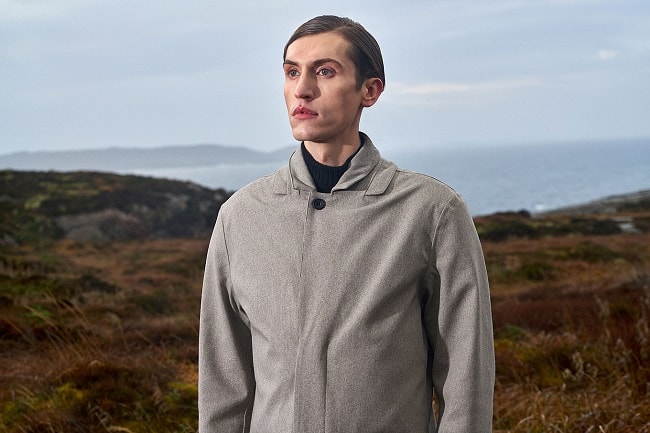 We’re continuing our cold weather themed national brand roundups this month by taking a look at Norway, a country often overlooked when talking about clothes. Sweden and Denmark may be leading the way in terms of Scandinavian design but Norway is fast catching up, and will no doubt be able to give its continental siblings a good run for their money in the near future. Unsurprisingly, Norway is home to many fantastic outerwear brands. However, outerwear is far from the only thing Norway has to offer, with many emerging fashion brands and designers choosing to call Olso and Bergen their homes.

JOHNNYLOVE was created to give Norwegian men a way of smartening up their wardrobes without ever crossing the line into formal wear. The designs are classically Scandinavian: clean lines, minimalist design, block colours and little to no branding. The brand’s standout items are its jackets, which founder John Vinnem claims are usually the first items men buy from the label, often leading to a long relationship with the brand. 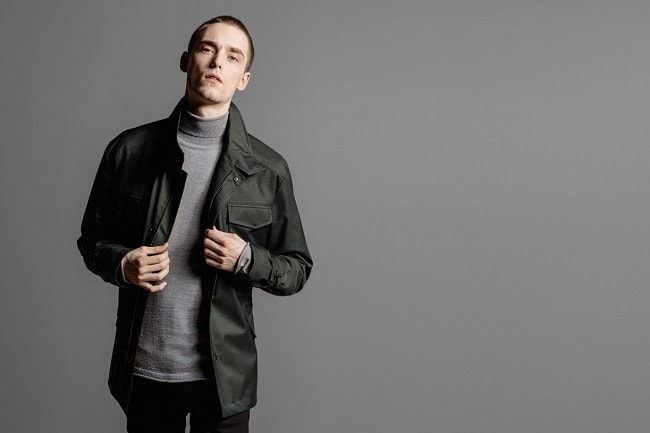 Norwegian Rain makes high-tech, high-performance outerwear while maintaining a sartorial approach to styling. The result is outerwear capable of standing up to the harsh Norwegian winter, while still being smart enough to dress up. Bespoke tailor T-Micheal and creative director Alexander Helle founded the brand in 2008 and have gone on to win several awards, as well as building up a loyal following in the years since. 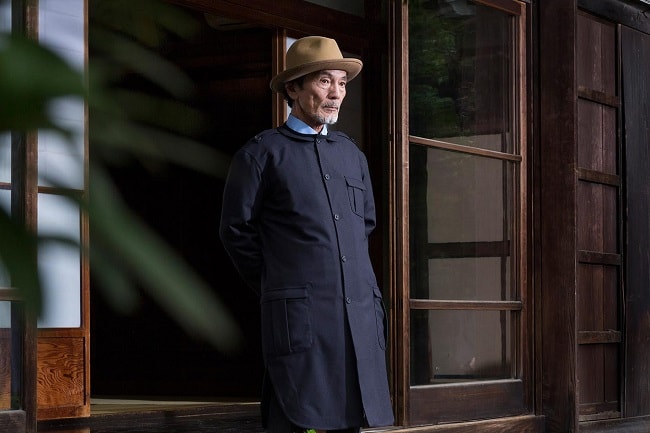 After launching initially with a scarf collection in 2012, Holzweiler quickly expanded their collection to include full runs of both men’s and women’s apparel. Their sleek minimalist styling found favour amongst Oslo’s more fashion-conscious crowd and has earned them praise on runways worldwide. If you were looking to cop your first piece of Norwegian clothing then there are definitely worse places to start. 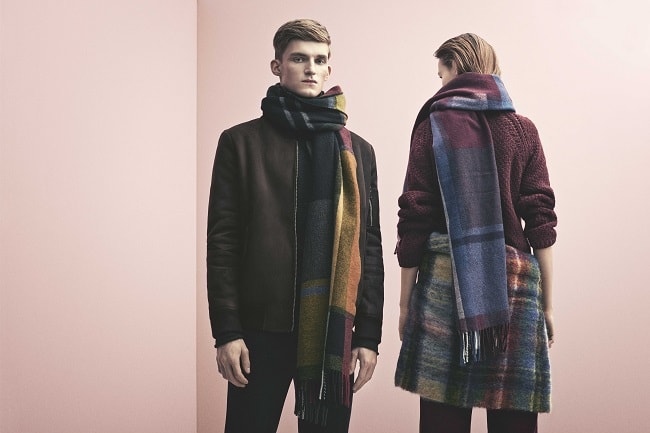 Since 1929 Norrøna have been kitting out Norwegians with outerwear designed to stand up to the harsh Nordic conditions. Founded by Jørgen Jørgenson, the brand has been passed down through three generations of the same family and employs just 55 staff over the entire company. The brand is well known for innovation and of its 55 staff 17 are focused on research and development, to make sure the clothing is as high-tech as it needs to be in the Norwegian weather. 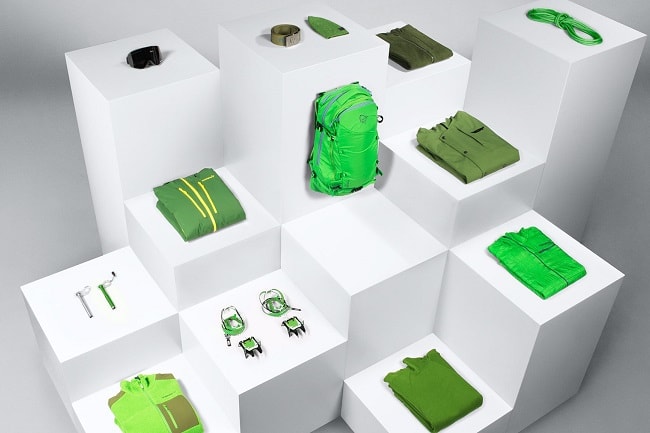 Menswear Trends on Our Radar for SS20

The Greatest Men’s Jacket Styles of All Time