DISCOVER THE BENEFITS OF ANTI-POLLUTION MASKS 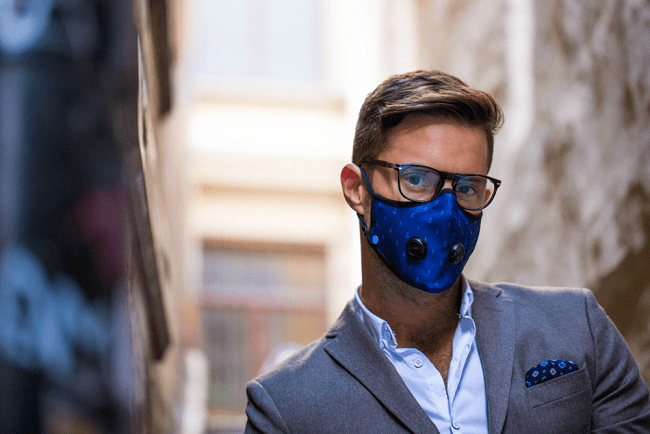 London has Beijing's number in a whole manor of fields. We have more Museums, more Stadiums, a higher level of GDP and last month we passed their pollution levels for the first time since records began. Last month London Mayor Sadiq Khan called the capital’s climate a ‘health crisis’. For you suburbanites looking to give your lungs a little breather (pun intended) then here in no discernible order are the top five fashionable facewear labels worth a try.

Freka is a British ergonomic facewear brand with unique Air-Revitalisation Technology that filters and refreshes the air you breathe. Its ballooned design adjusts to your nose using Scissor-Movement Technology (notice if you put the word 'technology' after anything when describing a brand, it sounds like you're making it up?) to provide a customised fit for effortless breathing. 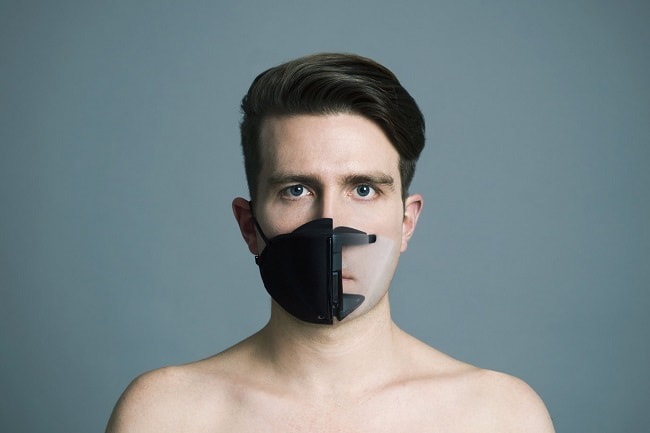 A Swedish brand conceived when the co-founder Alexander moved from Sweden to India. Slowly his long-gone asthma mysteriously returned and he realised he had become a victim of air pollution. After searching for a means to protect himself, Alex found that wearing an anti-pollution breathing mask was the most effective way. Not entirely bowled over with the primitive masks that were on the market at the time, Alexander set about designing and manufacturing his own and called the brand Airinum. 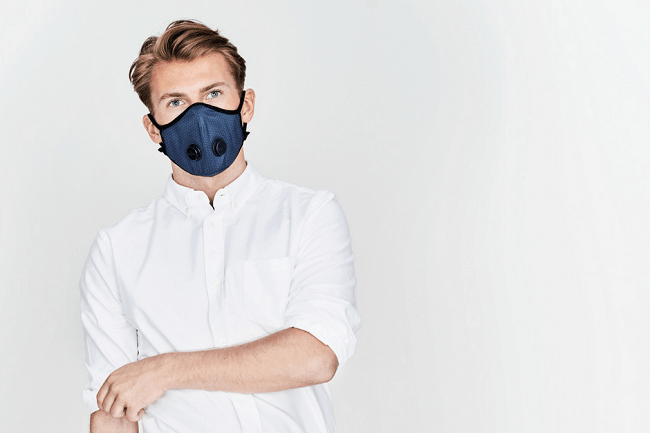 For those zipping around the big smoke on Boris Bikes, this one’s for you. The Totobobo Anti-Pollution Mask is used by cyclists, motorcyclists and artists. The Totobobo Cycling Mask filters pollutants created by vehicles, woodchips and paint and is customisable to the contours of your face. They have pictures of used filters worn by cyclists on their site which makes me think that my lungs are going to look like those seen on the back of modern day fag packets. 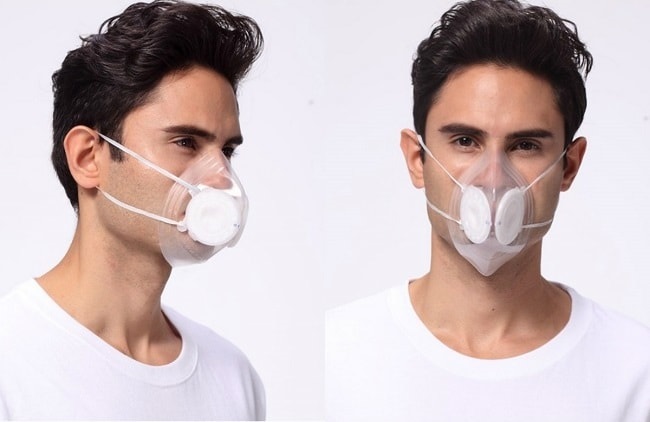 These guys have a whole bunch of scary stats on their site. If you're heading to or are located in India, then you might know a few already. NeoMask is made from Hypo-allergenic breathable non latex neoprene, allowing a secure seal and comfortable fit, along with having an adjustable nose piece and using comfortable secure Velcro fastenings. It's washable, durable and Bikezone have some lovely things to say about it too. 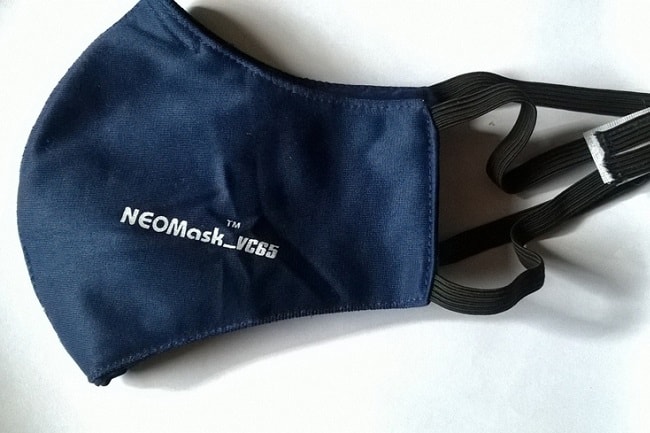 Cambridge Mask Co sell respirators that use military grade filtration technology to filter out nearly 100% of particulate pollution, gases, as well as bacteria and viruses. The founder also has a personal story leading to the genesis of the Cambridge Mask technology. Ideal for people at risk groups for respiratory disease or anyone living in urban environments with high air pollution levels such as China, India and NOW London. Sadly. 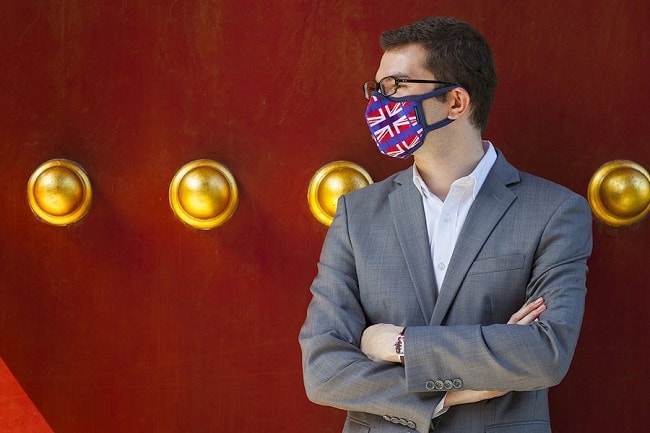