4 THINGS YOU SHOULD KNOW ABOUT MUSCLE GROWTH 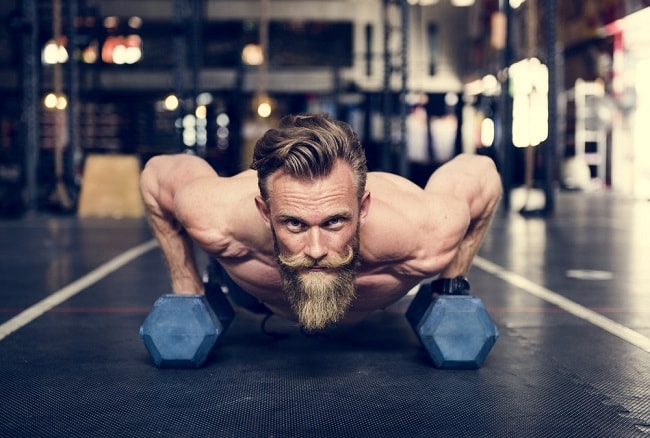 If you think that those pros you've noticed in the gym, or the expert article you read in Men’s Health, had all the answers and expertise when it came to muscle growth – you are wrong. While there is no denying that there is knowledge behind their advice and strategies, there is still so much to learn in the field of muscle growth, and it’s an area that is being expanded upon consistently. So, to prove the point, we pick the brains of Cardiff Sports Nutrition and visit four areas that have been developed in recent years.

The Anabolic Window Might Be Bigger Than We Thought

God forbid we should miss the post-workout anabolic window; it has been hammered into us that we need to get that protein shake down within an hour of training coming to an end. Miss out on that window and risk impairing the body’s muscle building potential. This train of thought is being challenged; it’s actually our total daily protein intake that is responsible for increased anabolism, not the time that its consumed. A study that took place looked at one group of individuals who were resistance training and consumed 25g of protein via a shake before training, and another group that consumed it immediately after. Both groups exhibited similar increases, and it appeared that timing had little to no effect. This doesn’t mean that you should ditch your post-workout shake; the shake is likely to maintain a consistent intake of protein, helping to achieve your daily intake goal. 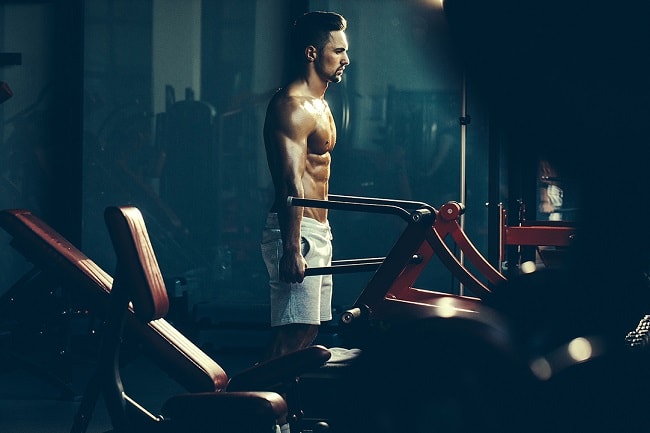 You Can Still Build Muscle If You Stop Training

Its widely known that if you stop weight training, your muscles will gradually decline in size due to the degeneration of cells. However, what is not so commonly known is that once you reinitiate training, you will be able to retain the muscle size fairly easily. Why? Cells in the muscle fibres called satellite cells; in a rest state, these cells are dormant, but during training, the muscle contractions cause them to become active, fusing together and contributing their nuclei (affectively brains) to the fibre and producing the necessary proteins that enable the muscle growth. It’s simple maths really - the greater the number of nuclei, the greater the growth potential. If these cells are stimulated regularly, they multiply and promote future muscle growth. Once the number of cells (and nuclei) has increased, you have greater potential to regain more muscle if you discontinue training for a period. 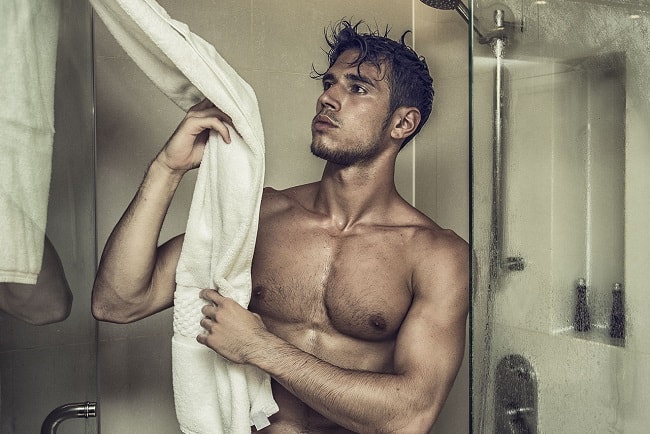 You Don’t Have to Go Hard To Make Gains

Whether it’s misinformation or ego – us men tend to reach straight for the heavy weights. Legacy research reported that if you trained with weights below 65% of your one-rep max – which you can calculate here – then you weren’t lifting enough to stimulate the fast-twitch muscle fibres that are thought to have the great potential for muscle growth. But, in contradiction to this, there has been new research which shows that lifting weights as low as 30% of your one-rep max can also encourage substantial growth. The thought behind the research is that lifting lighter weights stimulates one type of muscle fibre while lifting heavy stimulates the other. To harness the opportunity, lifting across a range of weights is the best strategy to maximise growth. Of course, when lifting with lighter weights you can increase your total reps. 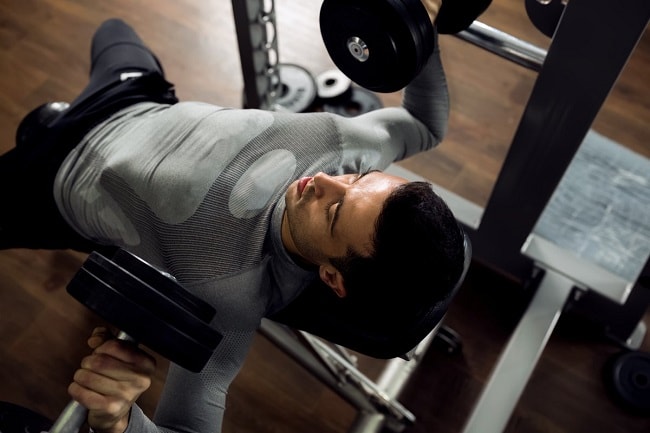 Sometimes (or often, depending on your routine) DOMS can have you reaching for ibuprofen; some seasoned weightlifters even take them prior to working out. Ibuprofen are part of a group of painkillers called NSAIDS, that work to reduce inflammation, alleviating pain. However, while they may provide temporary relief from self-inflicted pain, new studies show that they could be hindering muscle growth. Its stated that the inflammation caused by exercise is key to muscle growth, stimulating pathways responsible for muscle protein synthesis, which can take place for up to 48 hours after you finish training. In short, taking NSAID painkillers may lessen muscle protein synthesis taking place, and continued use can impact the satellite cells previously discussed, and prevent long-term muscle growth. If you have gone hard and the DOMS is unbearable, reaching for some light relief occasionally isn’t going to have much of an impact – but taking them regularly, or as a preventative measure will hinder you achieving your maximum potential. Avoid pushing yourself to the absolute limit each time you train to stop you needing help in a pill form.