MEN'S FASHION MIGHT NOW BE BECOMING EVEN LESS PREDICTABLE 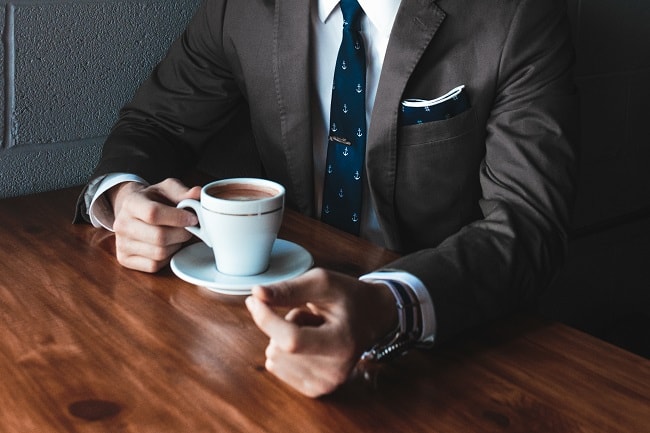 2016 was a year of big shocks, wasn’t it? This includes the surprising male fashion trends too. Don’t get us wrong; not all of the fashions men followed last year were widely unexpected. In fact, in adopting the kind of grungy clothing which you’d typically expect to see on rockstars, many of us were just continuing what we started in 2015. However, in combining streetwear, trainers and high fashion, many other men gave the fashion commentators plenty to be amazed at. Trends might now be becoming even less predictable – making the task of forecasting 2017’s modern clothing trends obviously a difficult one. However, that’s not going to stop us trying. What is undoubtedly going to help is that, by the looks of it, several of the trends that really bore fruit in 2016 should stick around for a while in 2017.

If, upon switching on your TV, you notice a strangely large amount of black and white, don’t fret – it’s probably not a sign that your TV is on the blink. Instead, it might just indicate that more and more of us are putting on black and white clothing with a renewed enthusiasm. Well – black, white and grey clothing, to be more precise. Business Insider has predicted that a lot of it will appear this year. The site reckoned that the intent of this would be to “mix the changing of athleisure” – that’s another seemingly likely 2017 trend that we’ll later return to the subject of. The site has also suggested that “formalwear taking cues from the 20th century will hit the mainstream” – think tuxedos, contrasting white jackets and similar attire at black tie events. All of this is obviously going to further fuel the common adherence to the monochrome look. 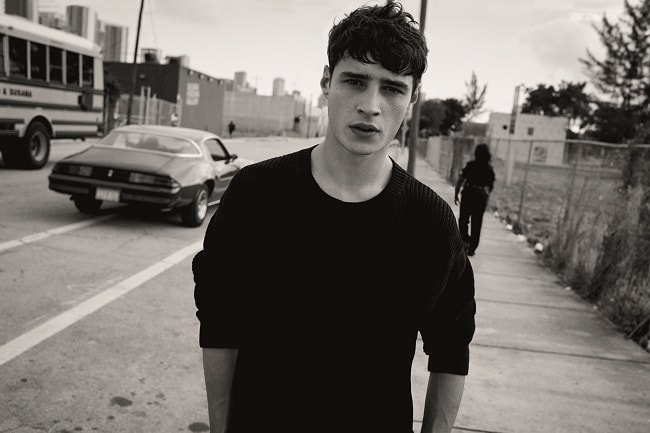 There will still be experimentation with colour

It’s in clear contrast to what we have just said, but you should still expect to see a strong injection of colour in many wardrobes. Business Insider has hinted that, despite navy and charcoal remaining common colours in suits, we could also notice “brighter, more festive colours throughout the year”, adding: “Even patterns like plaid suits, or paisley tuxedo jackets are not out of the question.” It will be, the site continues, like “Obama’s khaki suit from 2014… but taken up a few notches.” We can easily get on board with that - as could the ex-POTUS himself, probably. 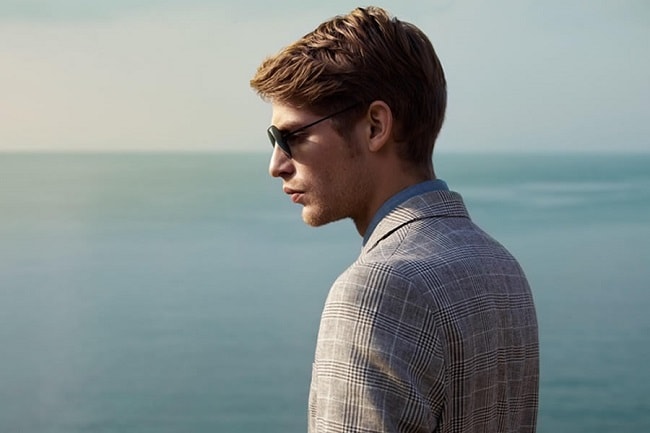 Athleisure will not only stay, but will evolve

While sports stars like David Beckham have obviously long been influential as fashion icons, athleisure isn’t a simple case of taking the style that they exhibit when casually out and about. Being more specific, it’s about clothing that you would often expect to see at the gym, but has become commonly used by men when undertaking more laid-back tasks than working out. While you probably won’t be surprised to learn of trend forecasters' opinion that athleisure isn’t for the chop, this fashion trend could take some quirky turns in 2017. Expect new looks to be forged through the integration of techy materials into conventional clothing. 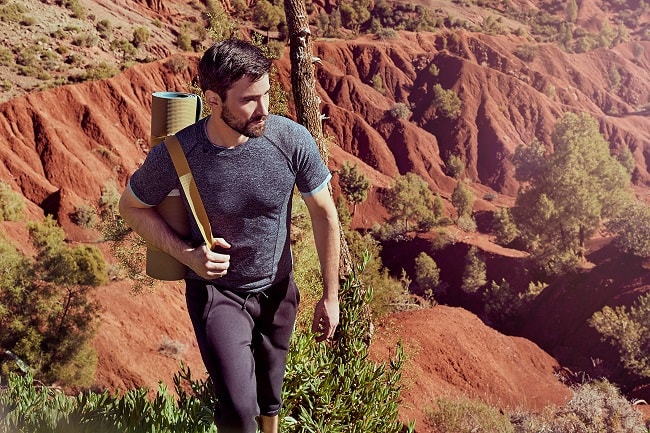 Fashionistas will continue doing it for themselves

This year, you might realise that your creative flame hasn’t been extinguished since your childhood days of messing around with sticky-backed plastic on the instruction of Blue Peter presenters. That’s because you could be tempted to follow a trend that was really big last year: altering existing clothing rather than shelling out for brand new garb. Highsnobiety has cited some examples of how the stars got in on the act during 2016. Kanye West drew some Adidas-style stripes on the Vans you might recall him wearing on Saturday Night Live, while A$AP Rocky got Australia’s metal-fixated Pauly Bonomelli to doodle on his clothing. Highsnobiety reckons that this customisation trend will perpetuate this year, albeit with fewer shredded hems and less scribbling than we saw in 2016. 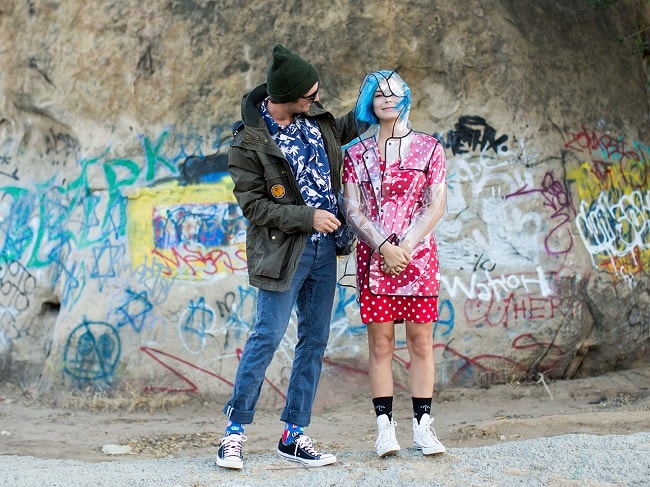 Put some combat boots on

No, don’t worry, we’re not sending you off to war. We’re just explaining how you can join in with another trend that really began last year but should stay this year: combat boots. This is another fashion that Kanye West appears to have played a hand in, having often showed off such footwear. However, why stop at just combat boots? You could also extend to other forms of rugged-looking footwear – like the men’s work boots available from Dickies Life. This online-based clothing retailer offers boots that are tough and authentic and come in waterproof and chukka varieties. Stack up on some of these and you could even find yourself starting a trend more than following one. 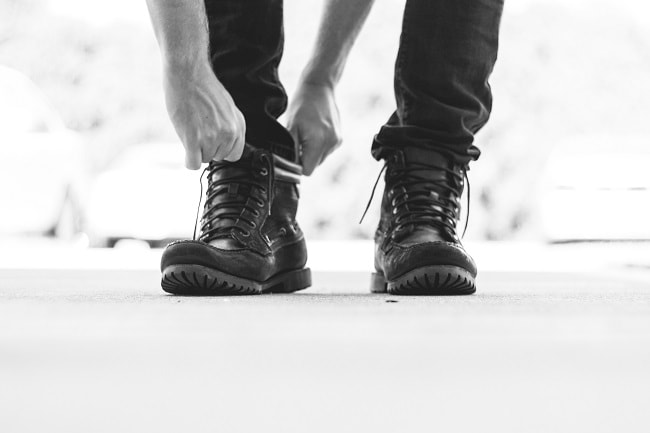