HOW TWEED BECAME A RUNWAY HIT

THE LONG ASSOCIATION WITH COUNTRYSIDE GENTRY IS RAPIDLY CHANGING 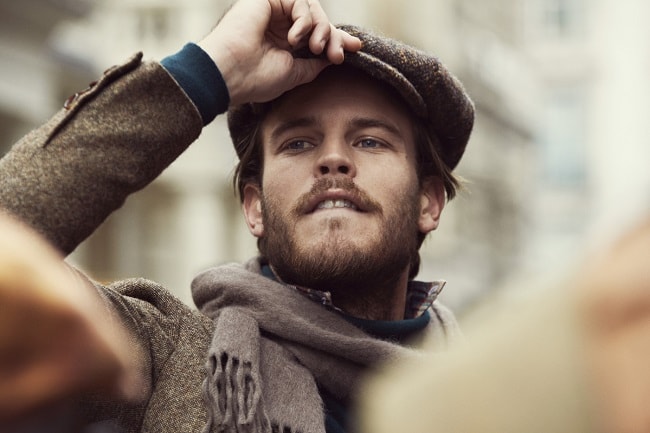 Tweed has historically been seen as a rural character and could be considered as close to British national dress as you can get. It also has a long association with countryside gentry and traditions. But this definition is changing, as, within the last few years, tweed has seen a revival, particularly on the catwalk.

It is commonly thought that tweed clothing emerged in Scotland and Ireland for the farmers and, as a sturdy waterproof woollen, hand woven fabric, it helped keep them warm and dry while working outdoors during wet weather. The cloth was rough, thick, felted and the colours were mostly earthy greens and browns. The name ‘tweed’ is said to either originate from the River Tweed in Scotland, or it is a twist on the word ‘tweel’, a Scottish word which is the signature weave of the fabric. 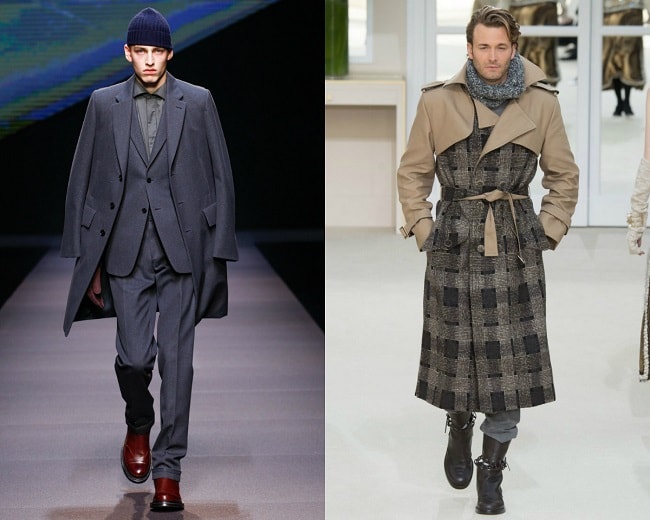 The wearing of tweed entered a new phase in the early nineteenth century when English gentlemen bought Scottish estates. This brought about what is known as ‘estate tweed’, used to identify people who lived and worked on an estate, regardless of being related, as opposed to clan tartan which identifies members of the same family. The patterns and colours of tweed were more varied for the estate tweed, and we can still see the changes it made today. 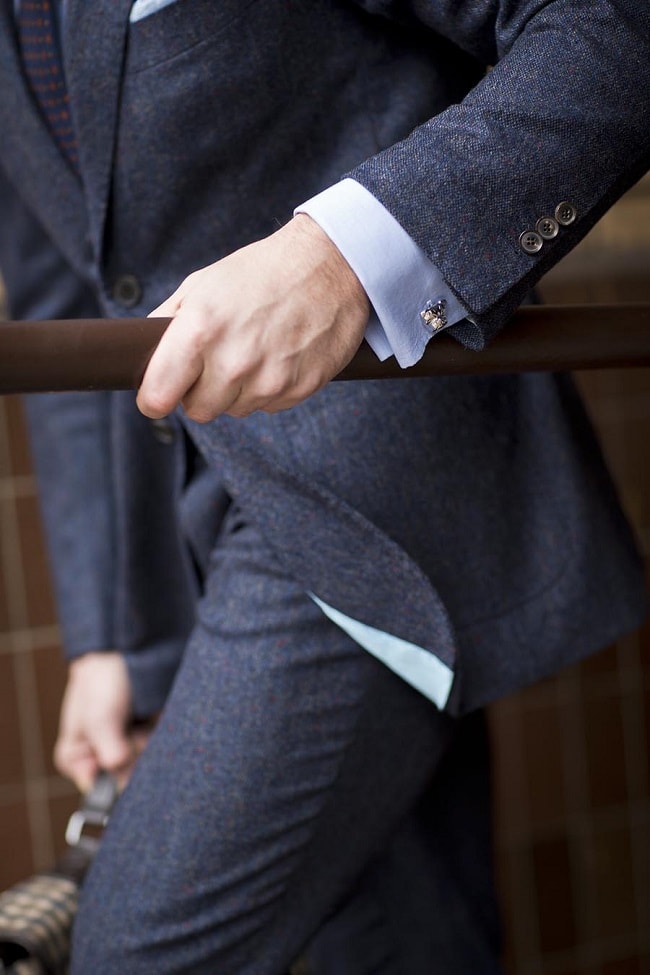 Tweed became the ideal sporting attire for nineteenth and twentieth-century gentlemen, as it was the performance fabric of its time. English upper classes adopted the material for outdoor pursuits such as shooting, fishing and even golf and cycling, as it was pleasant to wear and versatile for whatever the weather. Today this is still the case, and tweed is the fabric of choice for vintage bicycles, especially for the modern-day Tweed Run, and many other countryside activities. But tweed has also branched out as its popularity has increased in recent years, not just as countryside clothing. 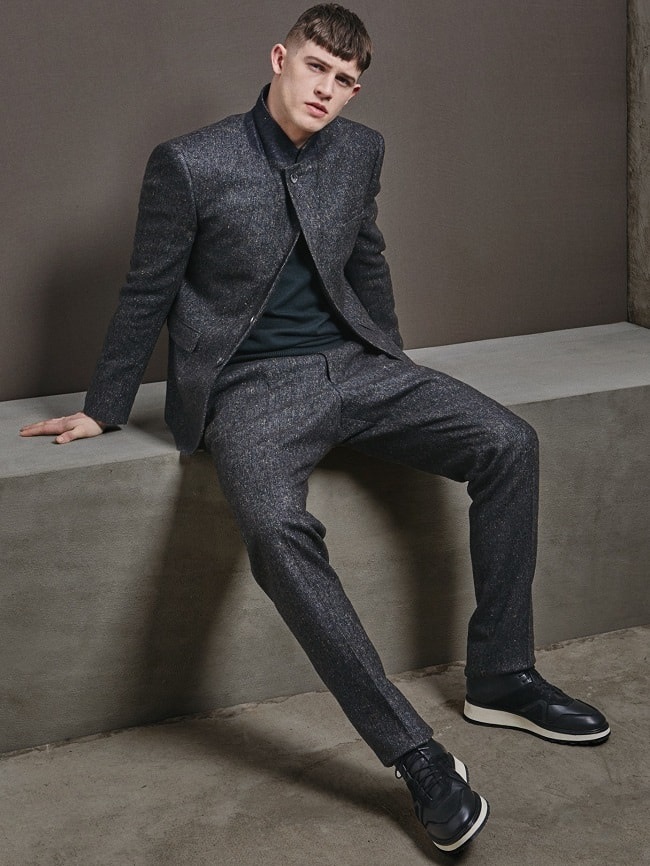 Tweed is now used in items such as upholstery and iPad covers; it is no longer just the fabric for the countryside. The colours of soft greens, browns and purples, reminiscent of mountains and moorland remain popular, but there are beginnings of daring designs and brighter colours. Lighter weight tweeds are also becoming more fashionable, bringing the fabric into everyday wear, but still retaining much of its heritage in colour and patterns. Designers love pulling a different style out of the bag, and tweed is an old – but good – fabric to use. A tweed blazer can add a country look to an outfit but is also practical, comfortable and warm. If you want to add more tweed clothing to your wardrobe, check out Donegal and Harris Tweeds from a range of online retailers.