INTRODUCING WHAT WE WEAR BY TINIE TEMPAH

PLEATS & POPPERS IS THE DEBUT COLLECTION INSPIRED BY THE EVERYDAY MAN 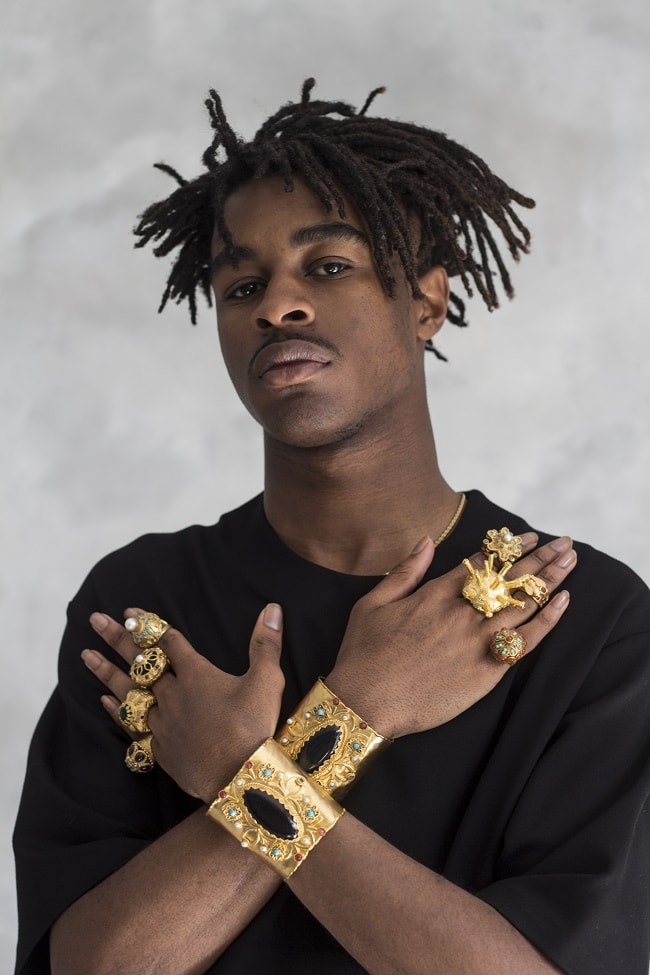 Making waves in the fashion world, Tinie Tempah has proved himself to be more that just a musical icon, but a fashion icon too, by proving his talents are not limited to just the music industry. What We Wear; a contemporary menswear brand launched by the rapper in January 2017 is inspired by the wardrobe of the everyday man. The debut collection; Pleats & Poppers, is constructed by incorporating timeless style with fashion forward pieces.

The brand, which made its debut at London Fashion Week Men’s in January, is gearing up for its second presentation in June and whilst planning future collaborations with big names. The minimal aesthetic holds a key focus on four core fundamental elements; fabric, silhouette, texture and colour resulting in comfortable, easy wear to take the wearer from day to night. 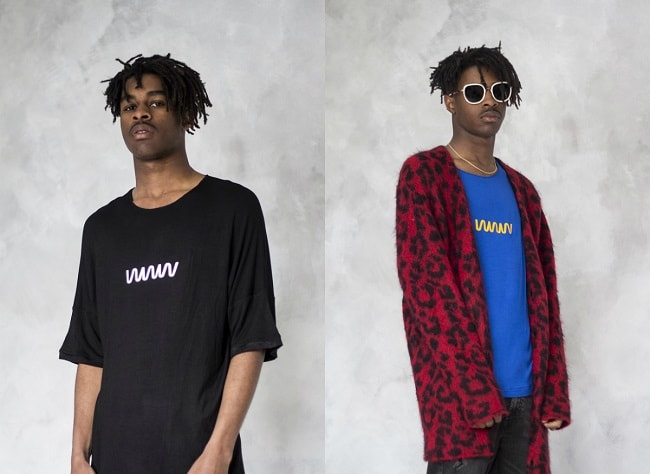 Subtle pleating and folding techniques have been a focal point from the start of the creative process and through development; a technique lends itself to a variety of garments. The pleats used have been developed and updated, lending a modern contemporary aesthetic to the collection. To continue the minimal aesthetic of the collection, poppers introduced prominently as garment fastening; as well as the muted colour pallet of navy, white, grey and black. While the collection is handmade in London, inspiration has been drawn from different cultures, design and architecture from around the world. 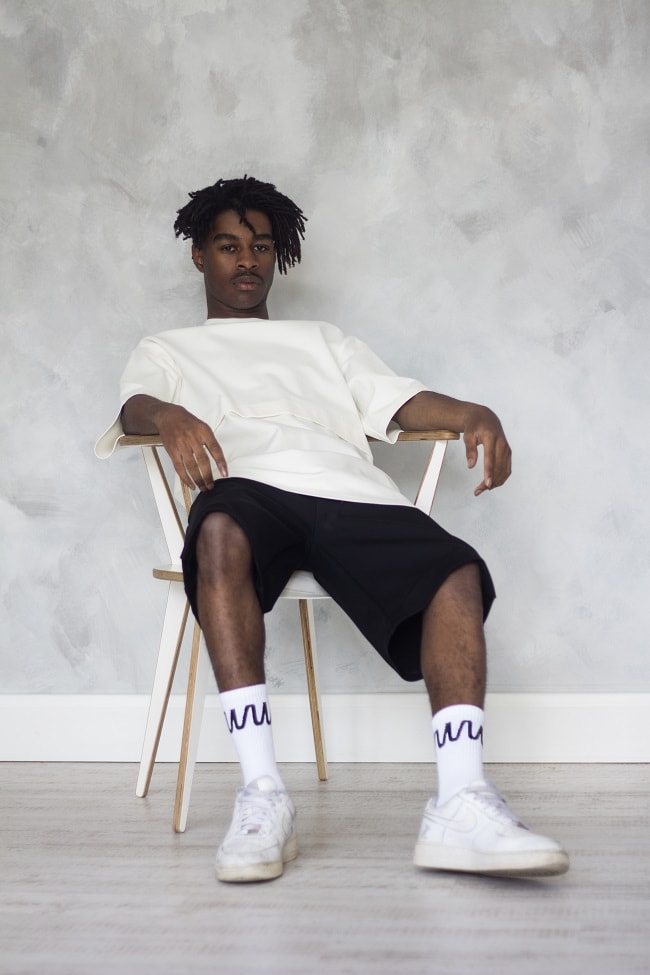 Fabrics used throughout the collection include neoprene, cotton, linen and nylon, each material lending itself to a different look. The materials are all in a heavier weight to achieve the desired silhouette, allowing the garment to hang loosely from the body. The brand has seen their hard work pay off, especially when the collection sold out within 24 hours of its online release. 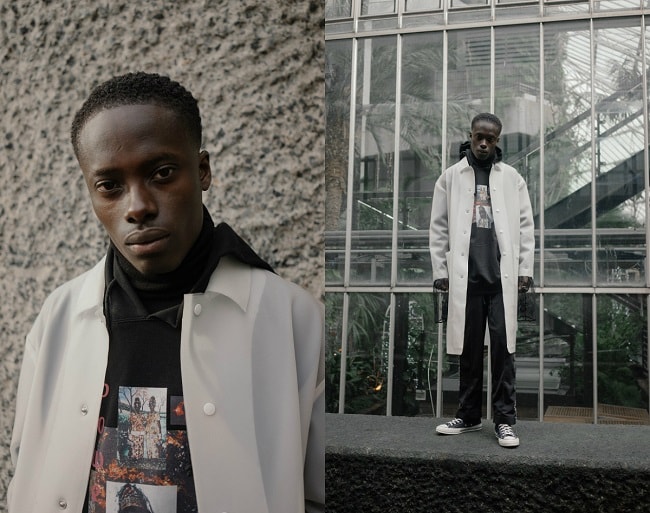 Whether he’s performing on stage or being snapped when out and about, Tinie does it in undeniable style, he has also been sitting on the British Fashion Council’s 'Menswear Committee' for many years alongside influential names such as David Gandy, Dermot O’Leary and Nick Grimshaw. Tinie’s cool, quirky taste in fashion trends have made him one of the style icons in the British fashion scene, mixing tailoring alongside bright colours, patterns as well as the signature thick-rimmed glasses which definitely nails the perfect chic-geek look. 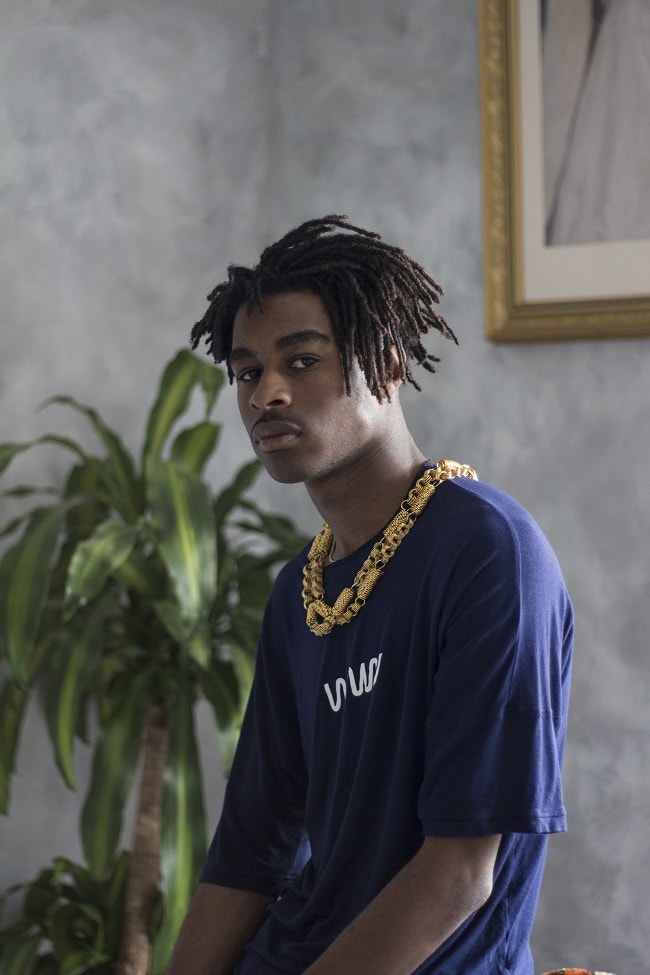 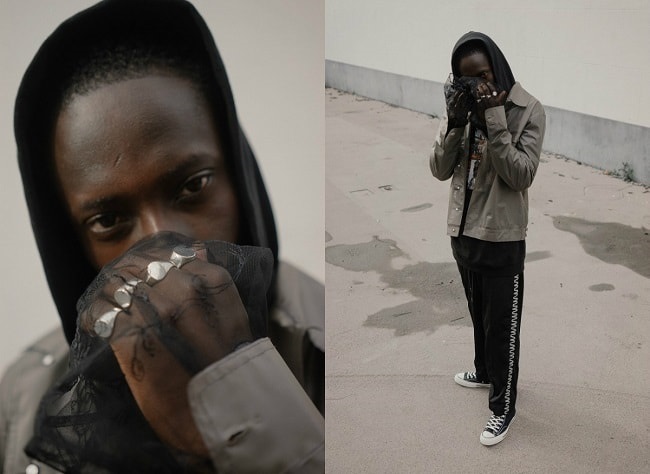 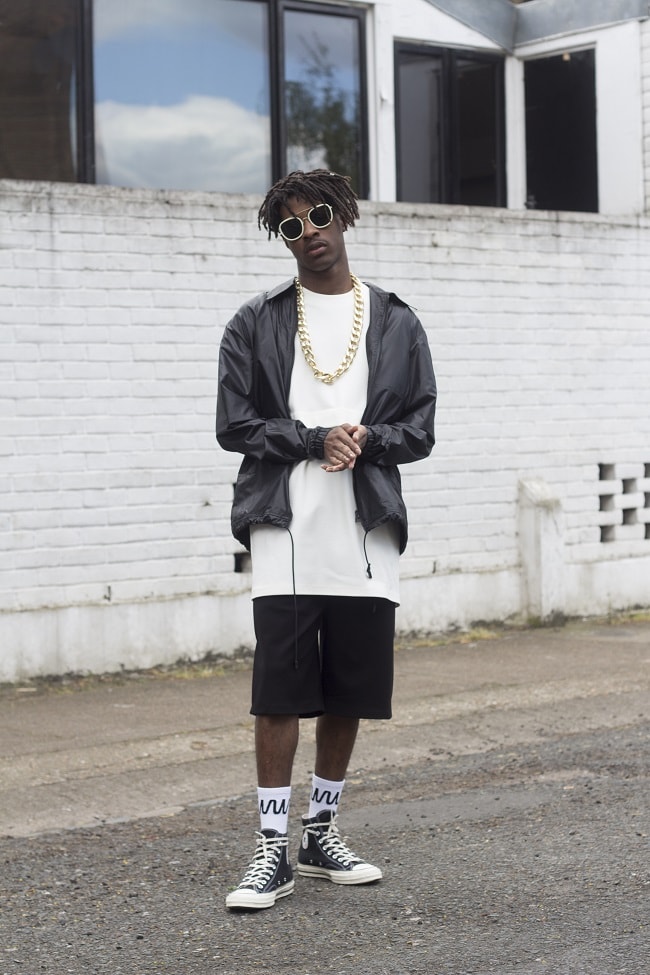 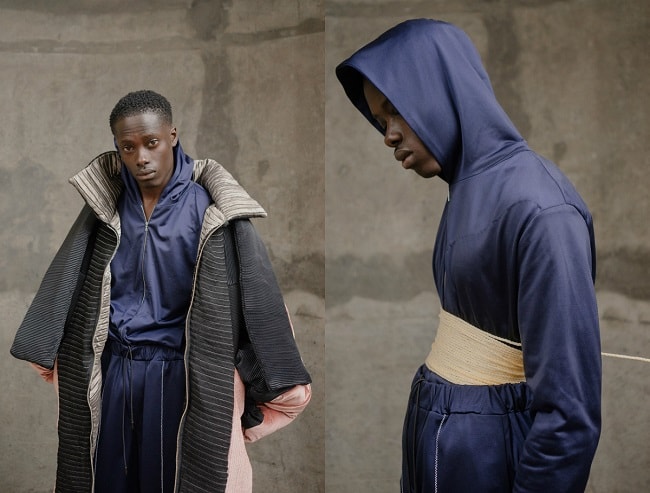 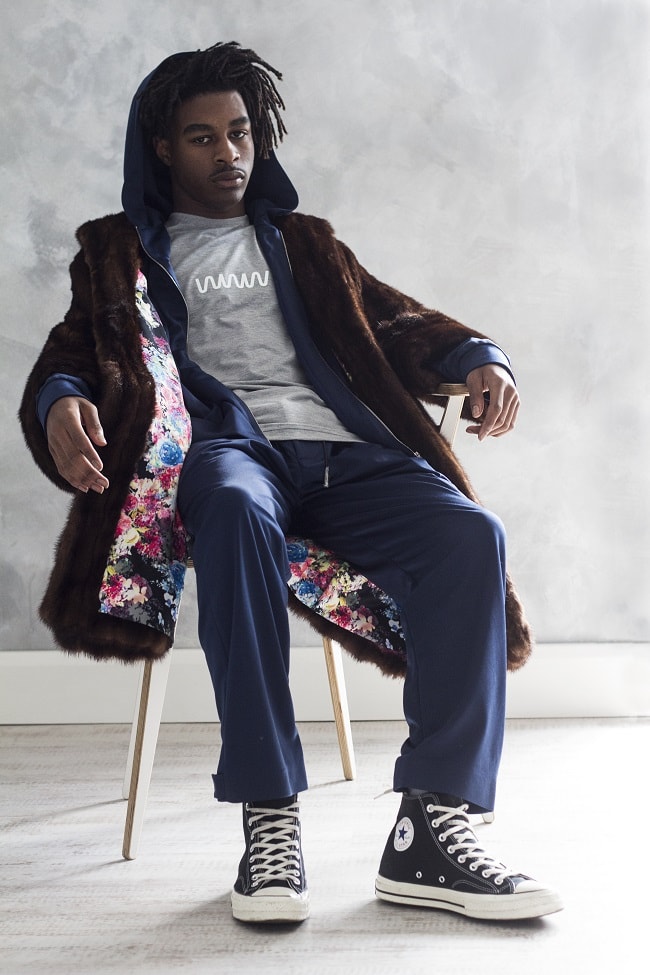