AN ICONOCLASTIC AMERICAN BRAND THAT DRIPS WITH PATRIOTISM 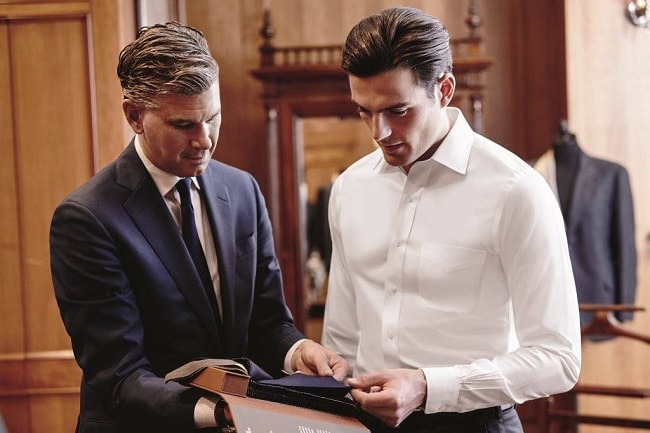 In researching the Brooks Brothers I stumbled upon a few curious things. An interesting series of YouTube clips, The Brooks Brothers Stories, where the likes of Lono Brazil, Claire Stansfield, John Rice talk about their experiences with the brand (I'd never heard of these guys either). Its rich in history, there's an established trust and they like to sing about their quality, their heritage and their family vibe among the workforce. At least, that's what all the slightly saccharin YouTube videos will have you believe. I've worked in factories and believe me, you don't aspire to be chained to a sewing machine.

Brooks Brother are an iconoclastic American brand that drips with patriotism and evangelises long about its rich heritage. They manufacture their ties within 10 miles of their New York flagship store which has been there since 1818. Back then there would have been between 200-300 manufacturers in New York, which is emblematic of the Brooks Brothers Darwinian spirit, survival of the fittest, one of the few survivors still producing and manufacturing clothes in that city today. Their factory boasts and blends new manufacturing production facilities with classic hand crafted garments. A typically iconic American brand and a true American success story. 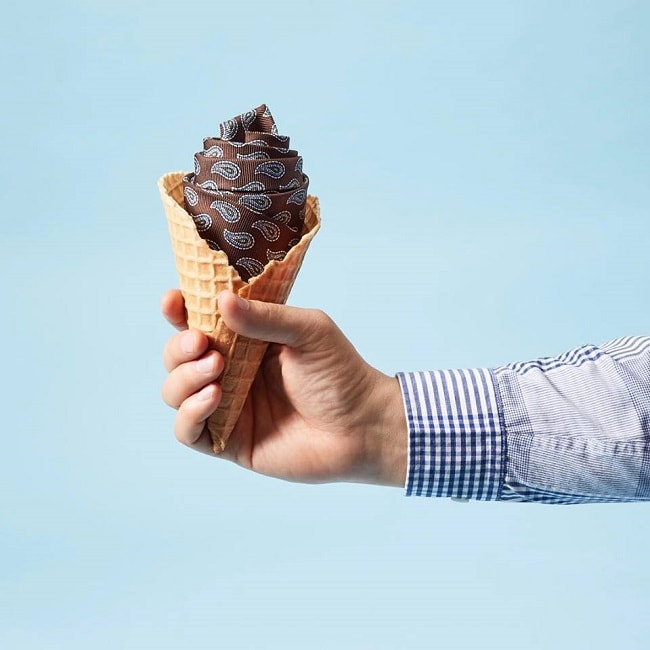 It was founded by Henry Sands Brooks on April 7, 1818, and was branded Brooks Brothers when his four sons inherited the brand. They soon became the authority on classic tailoring in the US. Abraham Lincoln even wore a coat specially crafted for him by Brooks Brothers. Hand-stitched into the coat's lining was a design featuring an eagle and the inscription, "One Country, One Destiny." He was assassinated wearing that coat and Brooks Brothers suit. Much like Hugo Boss' controversial history, Brooks Brothers also has a checkered past, profiteering by manufacturing outfits specifically for the slaves of that time. Moving forward to modern day, the brand is still at the forefront of American tailoring. You may have seen some of their staple pieces in the hit TV show Madmen, or in the modern day retelling of The Great Gatsby where they were commissioned to design 1500 pieces for the film's wardrobe. Interestingly there is no longer a connection between the Brooks Brothers genealogical tree as it is now privately owned by an Italian Billionaire, Claudio del Vecchio. 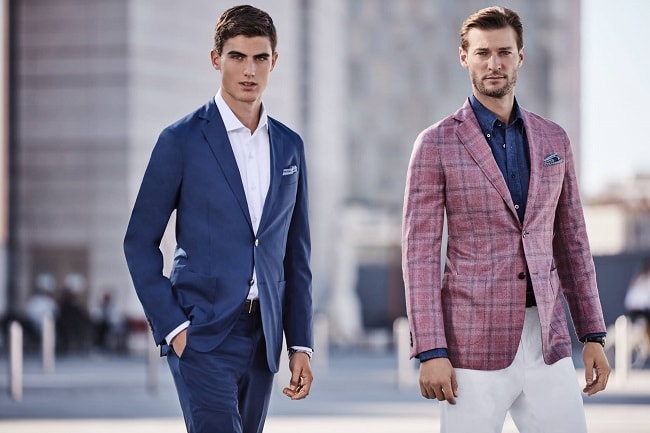 Currently, there are an estimated 210 Brooks Brothers stores in the United States and 70 in other countries, and the company introduced many clothing novelties to the American market; Ready to Wear in 1849, Harris Tweed in 1900, are some of the trends spearheaded by the brand. As an adage I also watched a YouTube clip of the heavenly Kristina Hendricks and her husband wax lyrical about selecting Brooks Brothers to design their wedding day wardrobe. Needless to say, if it's good enough for the vision that is Kristina Hendricks, then it's good enough for me.