"HUGO BOSS IS MY KIND OF LABEL." - IRVINE WELSH 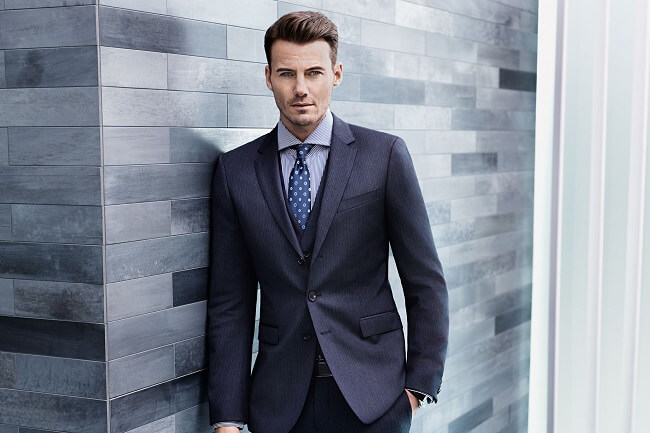 It's an especially barbed and perhaps redundant argument now, but these facts can't be forgotten, buried in the linear notes or relegated to the controversies section on Wikipedia; Hugo Boss made suits for the Nazis. For some people that revelation may have come at Russell Brand's acceptance speech at the 2013 GQ Awards, hosted by Hugo Boss. He's a comedian, it's the man's gig to say outlandish (although in this case factually correct) things. He also actually wears Hugo Boss, which only heightens how equivocated his speech really was. This speech didn't go down well with Hugo Boss, but it really was great. I should state I also have a Hugo Boss suit and shoes, but that's because I'm a venal blogger whose bank account is as broke as his moral compass.

The brand was founded in 1924 by a certain Mr Hugo Boss and is headquartered in Metzingen, Germany. Originally focusing on uniforms, it was a supplier for Nazi Party organisations both before and during World War II. For production in later years of the war, Hugo Boss used prisoners of war and forced labourers from the Baltic States, Belgium, France, Italy, Austria, Poland, Czechoslovakia, and the Soviet Union. 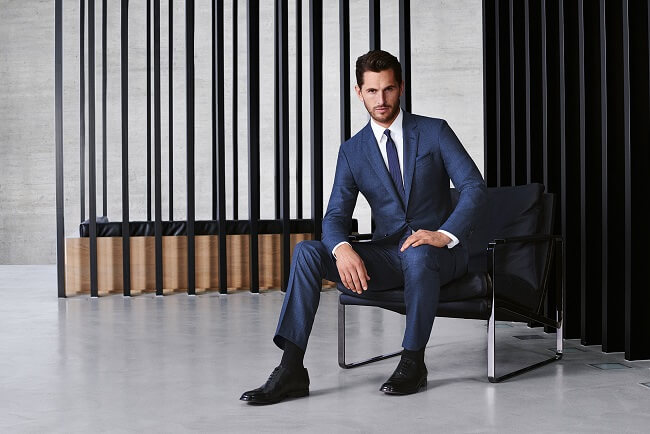 "I saw my potential as artistic director, which is very different from designer. Fashion companies might have $200 million to $300 million in annual sales - Hugo Boss has €2.5 billion. I have to create a world that is believable and also relevant in 7,000 sales points around the world." - Jason Wu.

But before you start burning your Hugo Boss Tuxedo's, like the Nazis did with books in Indiana Jones and the Last Crusade, (oh and in real life) in 1999, an agreement was reached between the German government and the United States government where a fund equivalent to $5,100,000,000 U.S. dollars was to be financed equally by German industry and the German government, to compensate slave labourers used in World War II. Hugo Boss agreed to participate in this fund, shelling out just over a million dollars. This wasn't the only payout that Hugo Boss has had to make. In September 2015, Hugo Boss (UK) was fined £1.2m in relation to the death in June 2013 of a child who died four days after suffering fatal head injuries at its store in Bicester, Oxfordshire. 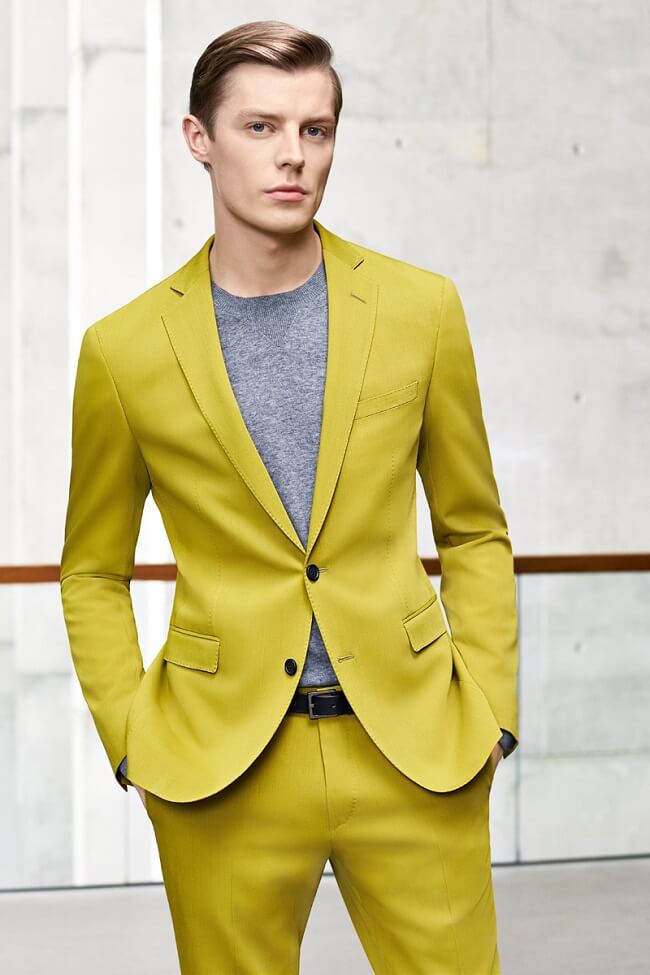 After the war and the founder's death in 1948, Hugo Boss started to turn its focus from uniforms to men's suits. The company went public in 1985, introduced a fragrance line that same year, added men’s and womenswear diffusion lines in 1997, and has since evolved into a major global fashion house with more than 1,100 company-owned retail stores worldwide. In 2010, the company had sales of $2,345,850,000 and a net profit of $262,183,000, with royalties of 42% of total net profit. Despite its checkered history, it's a brand that will continue to make money, largely in part due to the quality of their designs and their prestige. 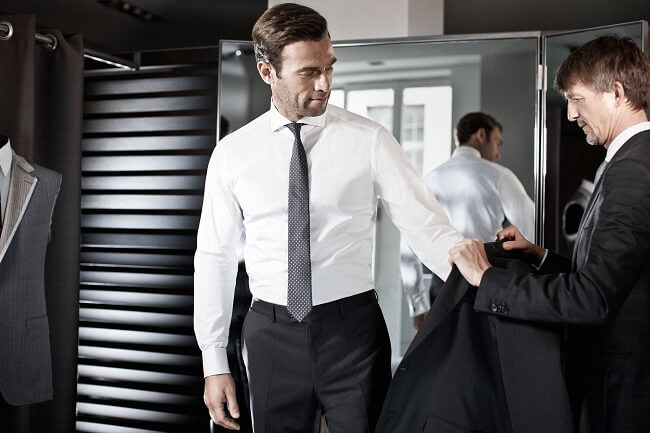