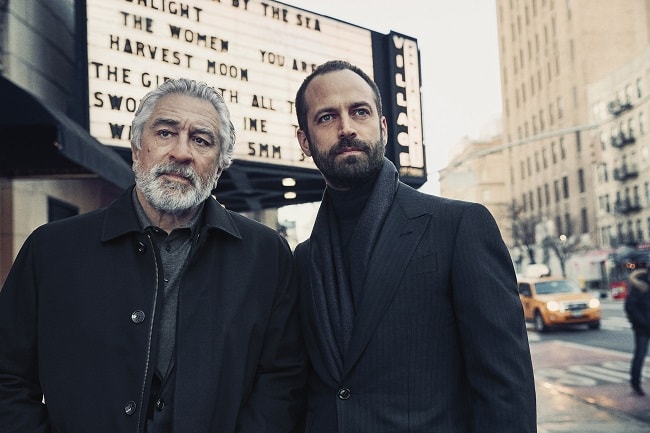 Ermenegildo Zegna is proud to unveil the second chapter in its ‘Defining Moments’ campaign starring Robert De Niro and French choreographer and dancer Benjamin Millepied. The global advertising campaign, compelling images and video, will run in print and digital starting from August 22nd. Recognised as one of the greatest actors of our times, Robert De Niro certainly needs no introduction. Benjamin Millepied, on the other hand, has spent most of his life outside of the Hollywood spotlight.

After a successful career dancing in some of the world’s most prestigious ballets, he founded the LA Dance Project and was the Director of Dance at the Paris Opera Ballet. Millepied also received international acclaim for his choreography in The Black Swan. He also had a leading role in the film, playing the Prince opposite Natalie Portman’s Swan. 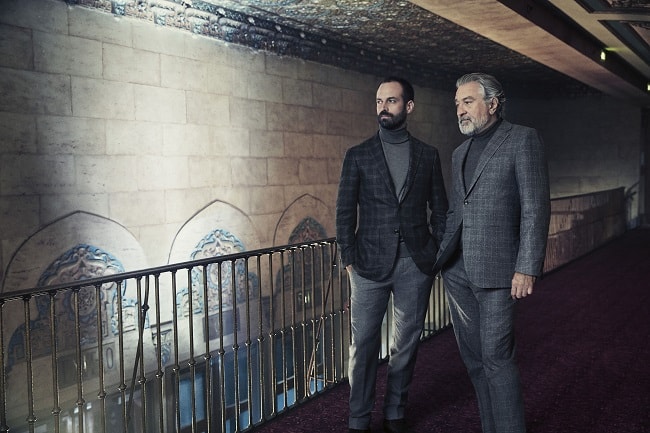 Like McCaul Lombardi, protagonist of the first Defining Moments campaign, Millepied and De Niro possess an affinity that transcends age and heritage. Although the men represent two different generations, both share a love for New York, a natural penchant for elegance and an inner strength that permeates their characters. Together in the city that never sleeps, Alessandro Sartori, Artistic Director for Ermenegildo Zegna, and film-maker Francesco Carrozzini initiated a dialogue with De Niro and Millepied. 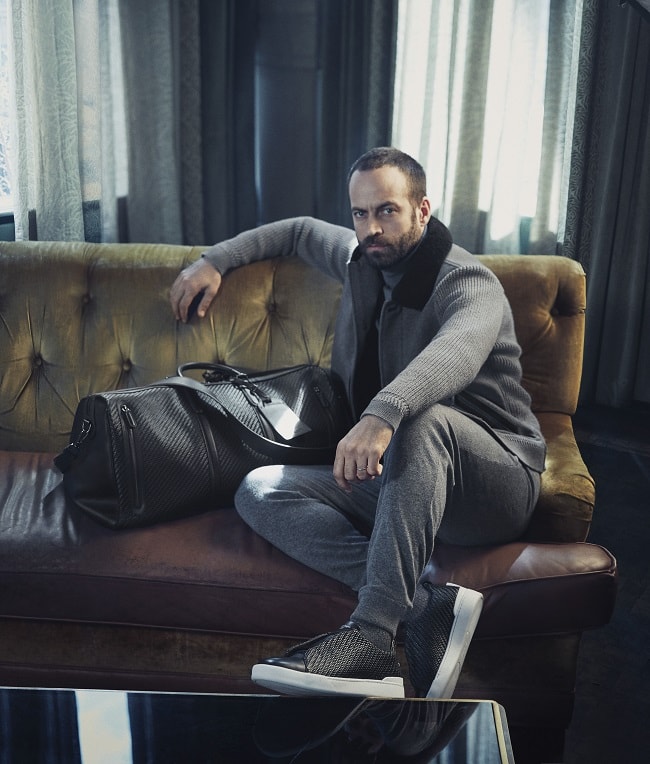 The two performers share their passions, values and moments that are now seen as milestones of their careers. De Niro and Millepied engage in an intimate conversation about life, artistic expression and unique defining moments. De Niro discusses his love for a city unlike any other; a city where freedom reigns and dreams are realised. Millepied naturally concurs. He came to New York to follow his dreams and is still struck by its rich culture and vibrant sense of opportunity. 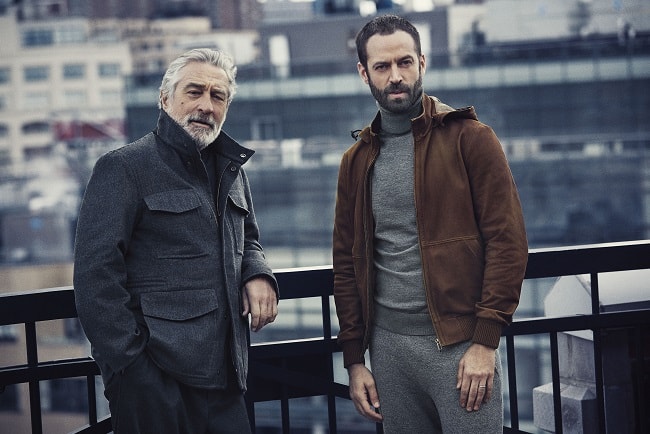 Amid an insightful interplay of ideas and experiences, De Niro and Millepied contemplate the demands of their respective trades, the marked differences between them and the power of creative spontaneity. First introduced for the Spring-Summer 2017 season, the Fall-Winter 2017 campaign represents an evolution of the acclaimed Defining Moment’s omnichannel initiative, which reflects the emotion and community-centric voice that Ermenegildo Zegna has authenticated through its brand statement. Along with this second phase of the global campaign, the 'Defining Moments' platform on zegna.com will feature conversations from successful individuals of different ages, cultural backgrounds, from different parts of the world. 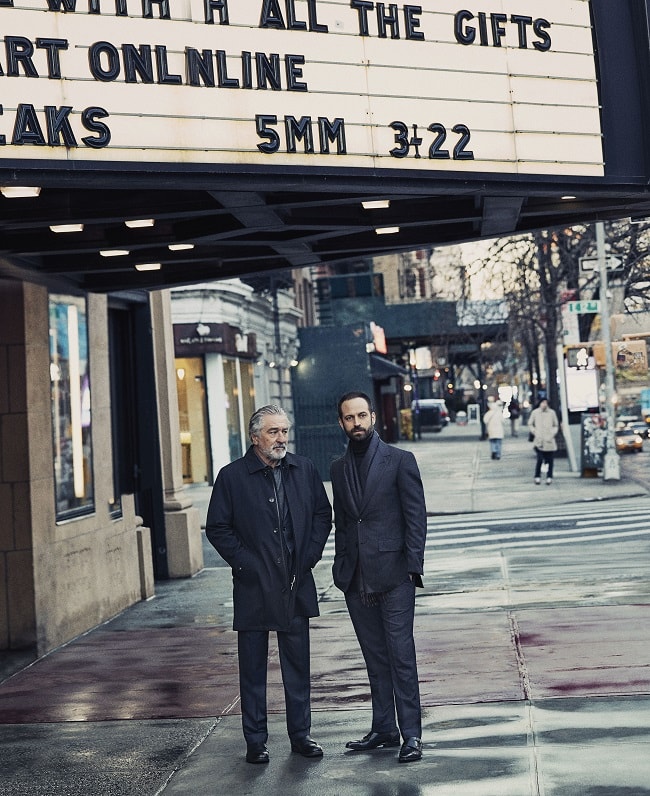