A BREATH-TAKING AND FULLY IMMERSIVE ENVIRONMENT AT BREAD & BUTTER 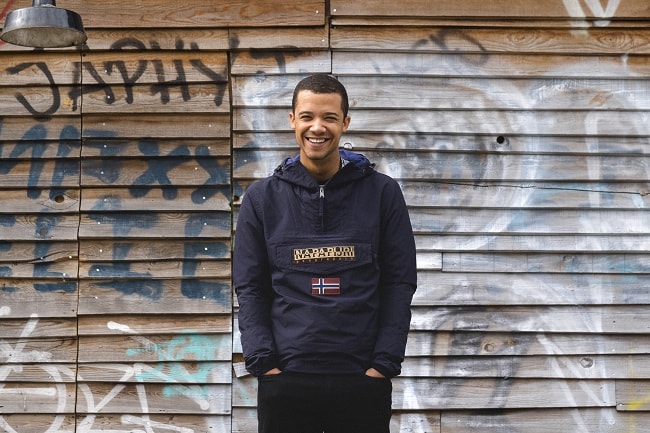 Napapijri’s 4 Seasons campaign was brought to life at Bread & Butter in Berlin, to continue the brand’s ongoing 30th anniversary celebrations. A breath-taking and fully immersive environment was specially created for an ever-evolving show that took visitors on a journey through the seasons. Visuals and music fully reflected the 4 Seasons inspiration of the AW17 Napapijri capsule collection. This limited edition range of three boldly printed unisex designs were presented for the first time in the dedicated space and are available exclusively on Zalando.com for a limited time.

The evening saw the world premier of the centre piece of the campaign, a new and exciting re-interpretation of Antonio Vivaldi’s famed ‘The Four Seasons’ by musicians, Raleigh Ritchie, TOKiMONSTA, Sharon Doorson and Jan Blomqvist. Each artist deconstructed and reworked one concerto in their own unique way, resulting in a progressive performance fusing soul, R&B, electronica and cinematic orchestral arrangements. 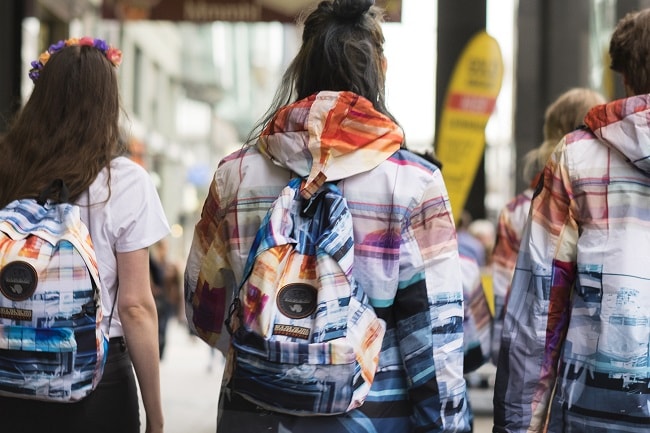 50 local brand ambassadors, each wearing the 4 Seasons collection during the Bread & Butter show, gathered in the evening with a crowd of visitors to witness the global premier of the original work. Opening with the familiar sound of Vivaldi’s ‘Summer’ concerto performed by a lone violinist on one of two stages, the space came alive with projections of warm summer imagery, lighting the packed crowd in hues of orange and yellow. ‘Lonely Summer’ by London’s Raleigh Ritchie was the first piece to debut on the opposing stage. The original composition was sung by Ritchie and supported by a live band to a captivated audience. Inspired by how he felt when listening to the original ‘Summer’ concerto as well as memories of childhood summers and listening to Vivaldi with his father, Ritchie performed an empathetic, honest alternative interpretation of the meaning of summer. 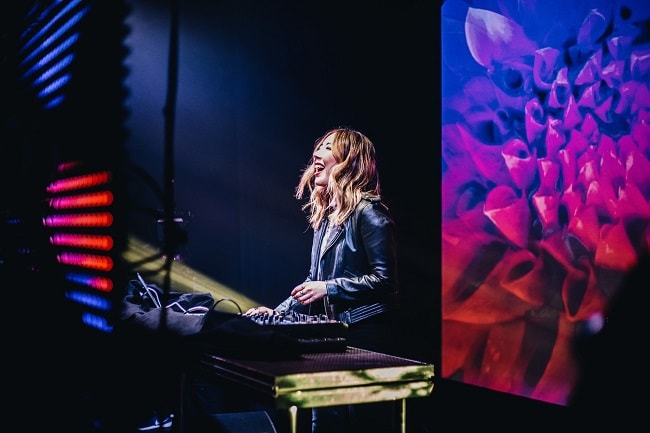 As the lights dimmed and projections turned to Autumn, Dutch singer-songwriter Sharon Doorson was the next to arrive with her powerful vocal performance of ‘Autumn Leaves’ – an energetic dance-pop interpretation of the ‘Autumn’ concerto, flawlessly merged with string sequences lifted from the original Autumn symphony. Berlin’s Jan Blomqvist’s ‘Winter Nights’ followed, amplified by snowy wilderness projections. Guests were engulfed in a contemporary electronic composition, traversing the line between melancholic, melodic electro-pop and euphoric minimal techno. LA’s TOKiMONSTA made certain Napapijri’s 4 Seasons ended on a high with her ‘Spring Sauce’ piece, a textured electronic edit of Vivaldi’s ‘Spring’ concerto. The producer sampled the original string composition and blended it into the opening of her set, before progressing into her own beat-driven, cosmic style. 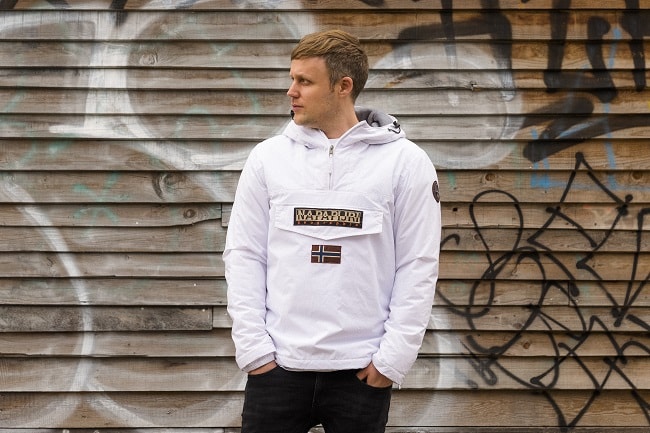 The night ended with rapturous cheers from a crowd taken on a multi-sensory reinterpretation of one of the world’s most famed pieces of music. The event was a perfect celebration of 30 years of Napapijri, a brand which has always and continues to pursue an unexpected journey.