ZAK VELSVIOR FOR BASE LONDON PROFILE

JOHN JARRETT PORTRAYS THE LONDON CRAFTSMAN ROLODEXING THROUGH HIS COLLECTION 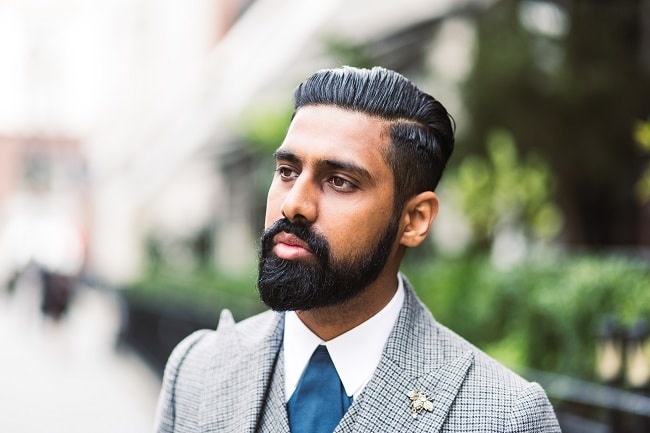 Base London are gearing up to launch their 3rd Mind, Body, Sole campaign video in November and to amplify expectation we thought it would be appropriate to have a semi-nostalgic look at the previous video profiling Zak Velsvoir, the creative director of the eponymous men's luxury tailoring brand, Velsvoir. The campaign is heavily themed around craftsmen and artisans around London in a triptych image and a profile video.

'My style is tailoring in flux. I draw inspiration from English heritage and traditions adapting it to my individual tastes; making sure there's an equal amount of smart versus casual. That's what Velsvoir stands for, keeping in mind traditions, but always innovating at the same time'. - Zak Velsvoir 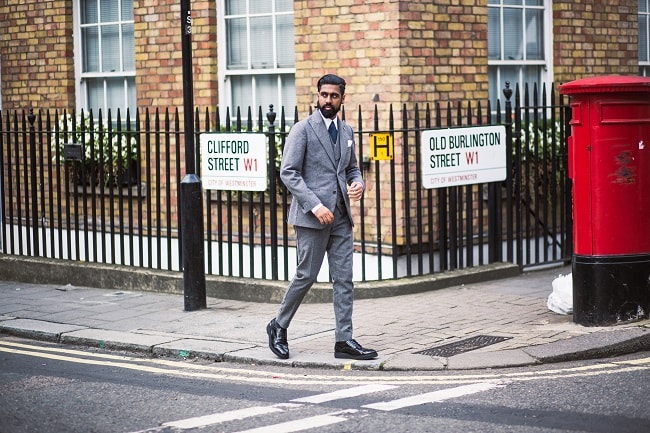 The video directed by content creator John Jarrett portrays Zak rolodexing through his collection of dandified jackets and of course, his carefully curated collection of Base London shoes. Look out for the Black Clash Hi-Shine classic brogue. The shoe brags a sturdy double crepe style sole and some tasty brogue detailing on the uppers. 'My mother was a tailor, so being around cloths and patterns was normal. I suppose this is where the love story began'. 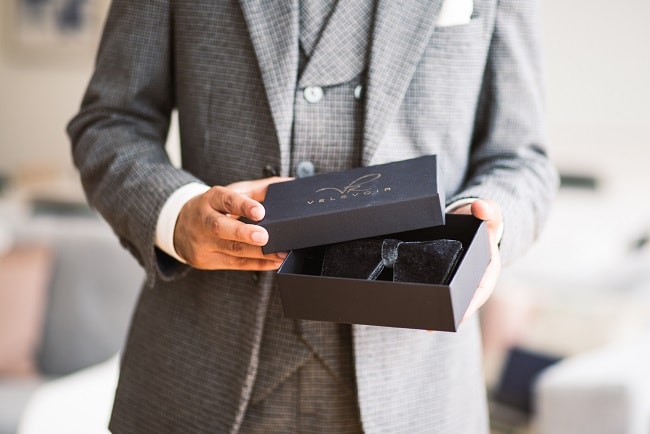 Since its conception with a single tweet back in 2012, Velsvoir have launched luxury menswear products from the signature bow tie to the modern day 3-piece suit, in both London and Dubai with every piece handmade in London. In the video Zak flips between a houndstooth suit jacket with exaggerated peak lapels and an equally ostentatious floral-print purple and white blazer. Effortlessly he pairs these with the previously mentioned black clash shoes and a sharp Wing Tip Brogue entitled Larsson from the Base London crime range. 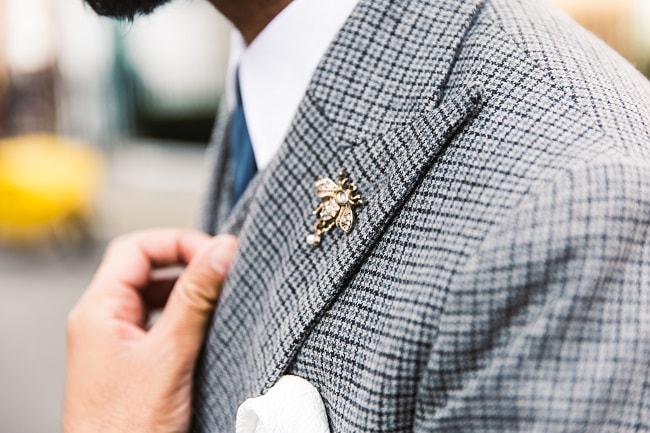 'Menswear is an industry that has come in leaps and bounds, traveling is how I get most of my inspiration, especially in Dubai which is full of innovation, great design philosophy and an energy that is truly unrivalled’. The 3rd and last video of the Mind, Body, Sole trilogy will feature the head chef at Launceston Place, Ben Murphy. Launceston Place is the unsung gem of South Kensington that serves a flamboyant and seasonally-inspired modern European menu. 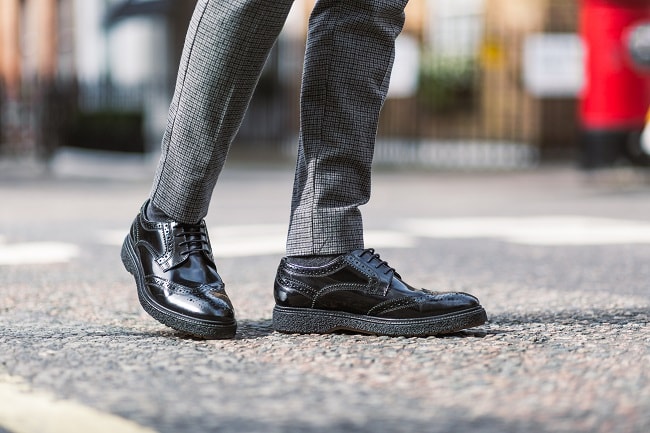 'Since I was born and bred in London this city is very special to me, it’s a place of rebellion but also supports great craftsmanship and details spanning 100s of years, it's the perfect place to start a business in menswear and to be consumed by creativity'.