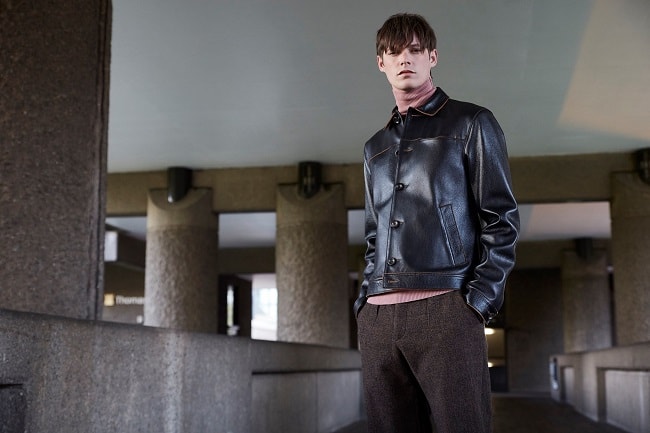 After many a lofty man and woman waltzed down the runways in SS18s string of international fashion weeks, we’re all asking ourselves: “who are the menswear game changers now?” With standout pieces from new designers, but equally exemplary standards upheld by some of the classic design houses, it’s hard to discern which designers will be influencing menswear most in the months to come.

At MenswearStyle we’ve cast a watchful eye over the SS18 menswear collections and whittled it down so that you, our readers, know exactly who are the designers to watch now. 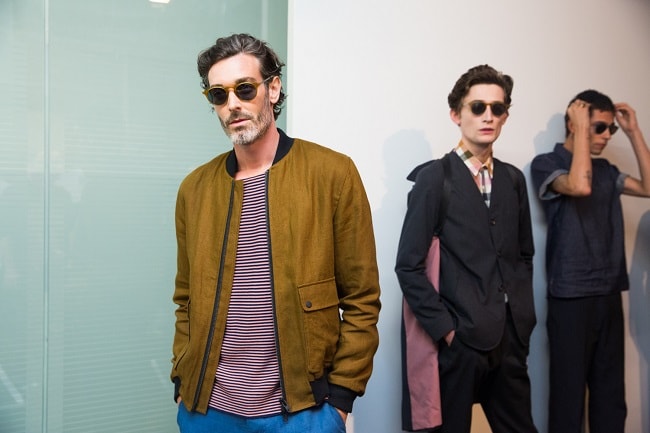 Was it the normcore cuts, the head-to-toe tones, or the waist-tie jackets that had everyone talking about the Oliver Spencer SS18 collection? It would be easy to mistake this igeniously curated collection as some fortunate tick list of the season’s key trends (they even got the mid-wash jeans in there for goodness sake). But, perhaps it’s quite the inverse. The looks that trundled down the runway on a diverse range of models, from the young and old to the bearded and shaven, will undoubtedly be driving menswear trends in the coming months. The collection was a success because of its accessibility, all the while still remaining eclectic. The design teams at Oliver Spencer have projected some of the seasons most inspiring trends in truly wearable fashion. Bravo. 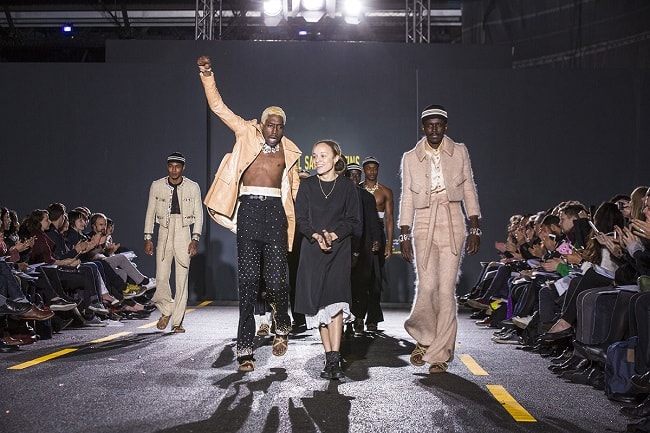 Grace Wales Bonner, the young designer who last year received the LVMH Prize for her seminal menswear collection, presented a more sophisticated range for London SS18 this year. Her collection saw minimalistic lines blended with strong colour palettes and just a hint of androgyny. The designer mixed in the odd womenswear look to the predominantly menswear line, and even had models sporting some trouser-only looks. The designer said she focused on “perfecting the cut and fit.” Much like the Oliver Spencer collection, the luxury of Wales Bonner’s clothes is in the quality fabric and clean lines. One thing is for certain; this talented designer will be around for many seasons to come. 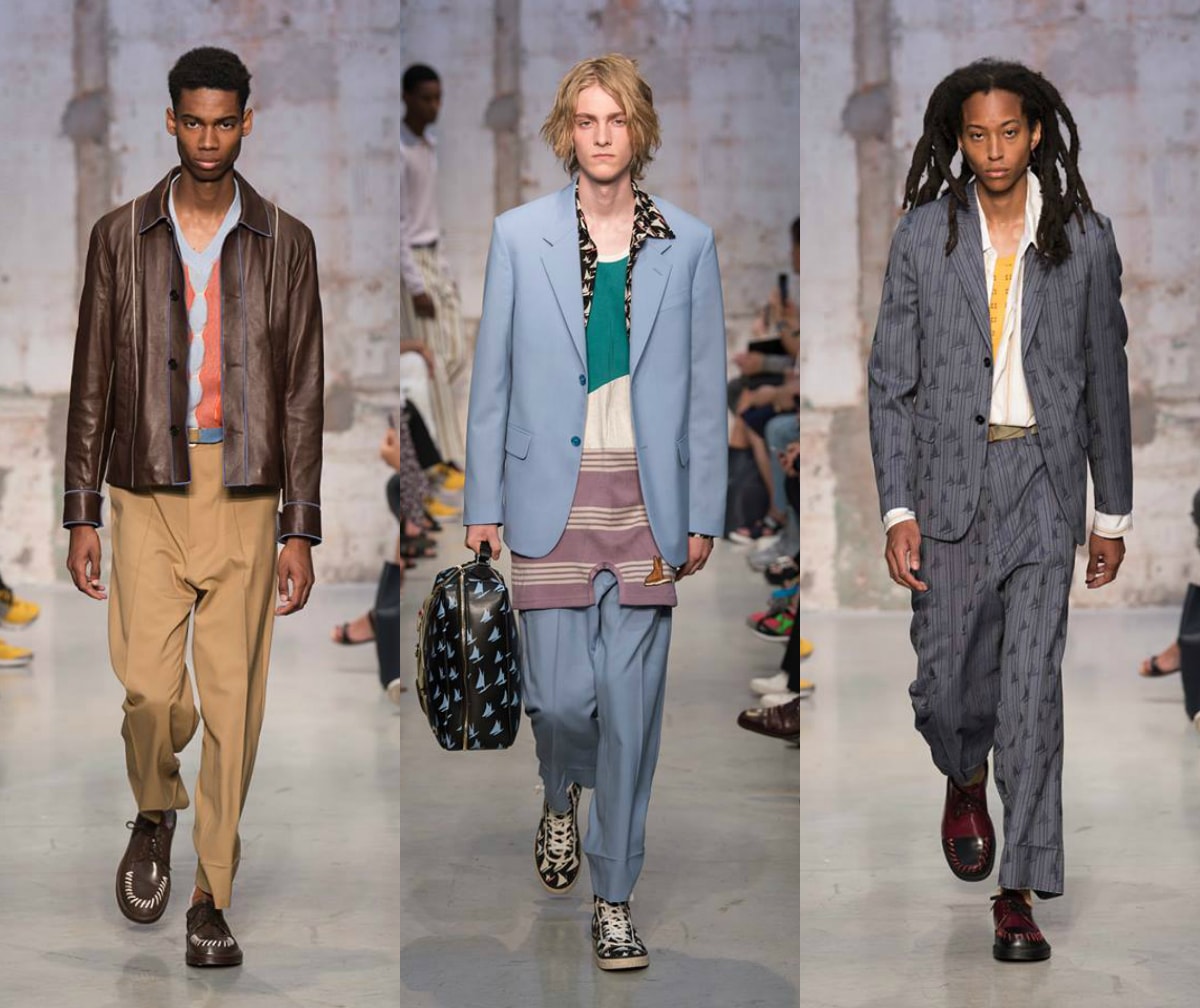 With just two seasons under his belt at Marni, Francesco Risso has breathed new life into the Italian fashion house. The SS18 collection saw the Italian brand move itself back to the forefront of trend-setting after Risso moved to the house from Prada back in early February of this year. The sixties colours and tonal-pattern clashes that the brand is known for remained, but Risso added a modernity to the looks with billowing trousers and clever layering that will see the collection influence many high street trends this season. Perhaps the most commonly known name on the list, having enjoyed extremely popular collaborations with the likes of H&M. Marni is, however, little known as a key influencer in fashion. We’re yet to see what more there is to come from the young Italian designer, but if his SS18 collection is anything to go by, we’re certainly looking forward for what’s to come.