BLUESOUND RELEASE 'A SOUND IN THE MAKING' SERIES 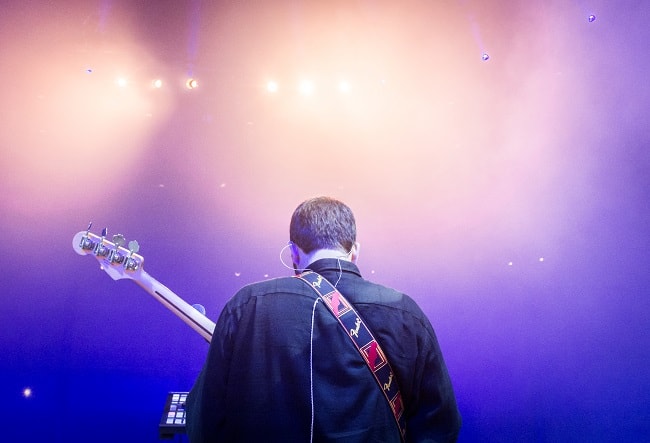 Audiophiles unite! This is the bellowing cry that is currently emanating across the hills and rooftops courtesy of the Bluesound conch. For the uninitiated, Bluesound is an alliance of audiophiles dedicated to delivering on the promise of wireless, digitally perfect high-fidelity audio. Now Bluesound has released a 3-part series entitled 'A SOUND IN THE MAKING' - a series designed to showcase inventive and creative sound makers through exclusive access to studio rehearsals, mixing sessions, small club and giant arena sound checks.

Bluesound are no longer becoming the insiders' best kept secret. They recently scooped the best Multi-Room award at the WhatHiFi? Awards (4th year in a row) and their wireless ecosystem delivered through the BluOS Controller App which communicates up to 64 players, is unparalleled according to most audio critics. 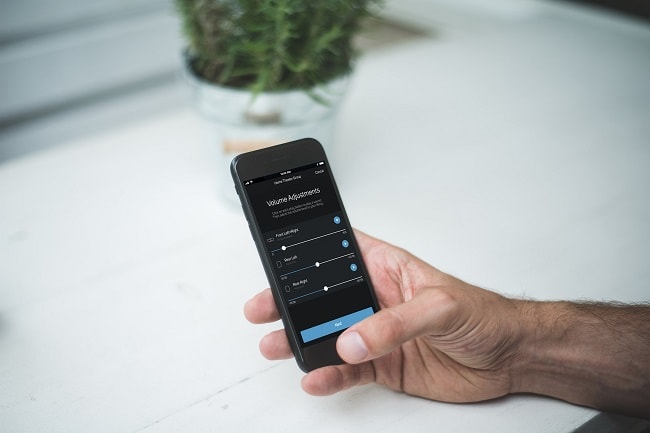 And speaking of parallels and facsimiles, Bluesound and the musicians, producers and audio professionals featured in the aforementioned video series are embarking on a parallel journey; both working to deliver a similar experience to their fans, followers and listeners; that of a unique and special sound. The series is centred around videos featuring the bands discussing a song of their choice and delves into deconstructing the creative and technical process - the influences behind it, the hidden complexities, the role that each instrument plays, the approach to mixing and the song’s role in the greater picture of their body of work. 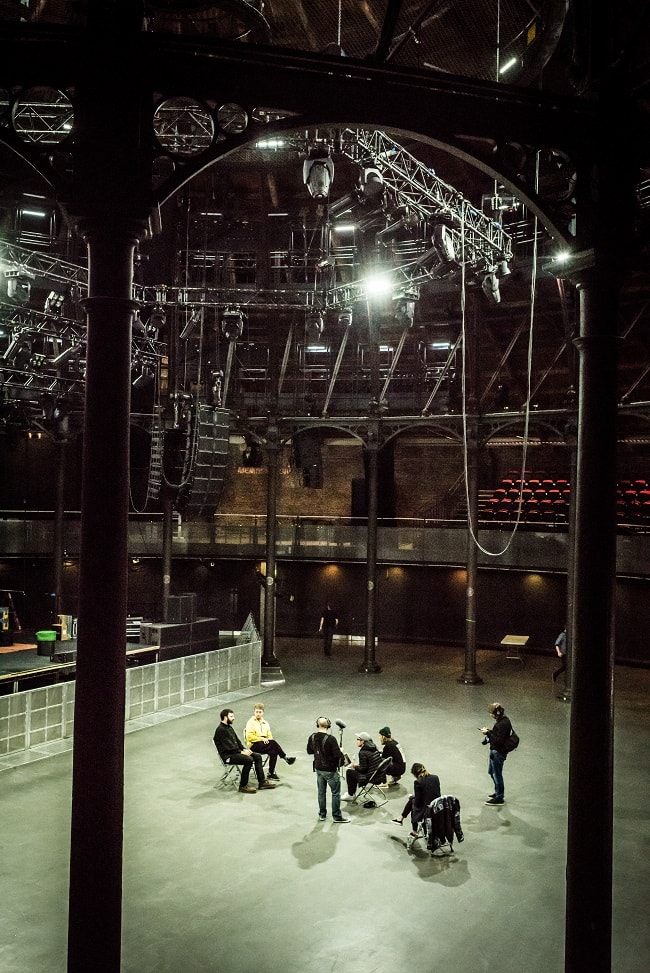 The first episode takes a deep-dive into the creative world of Toronto Jazz Quartet BadBadNotGood. In an intimate conversation the band gives us the proverbial backstage tour on the creative process for their track, Cashmere. This interview gives the audience a great insight into the creative process and dismantles any verisimilitude that recording live jazz is a simple one-take 'one and done' thing. The newly released second part of the series features a band closer to home; British Electronic duo Mount Kimbie. They move the discussion further on how the nuances in music delivery, from how the music is recorded, produced and encoded, through to the audience’s experience of decoding and playback, creates a symbiotic relationship between the audience, the artists and the music. 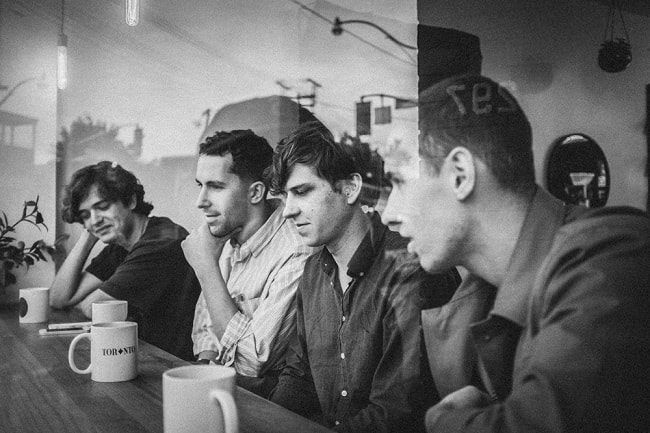 The video that accompanies the interview unpacks the creationism behind the bands track Four Years and One Day. The song that not only open’s their latest album Love What Survives, but also opened their set at their recent sell-out concert at the Roundhouse theatre in London. For lovers of 70s electronica the micromoog is the under pinning sound, with inter-weaving oscillating patterns that crescendo nicely from an atmospheric intro, into an organised cacophony of rhythmic pulses. 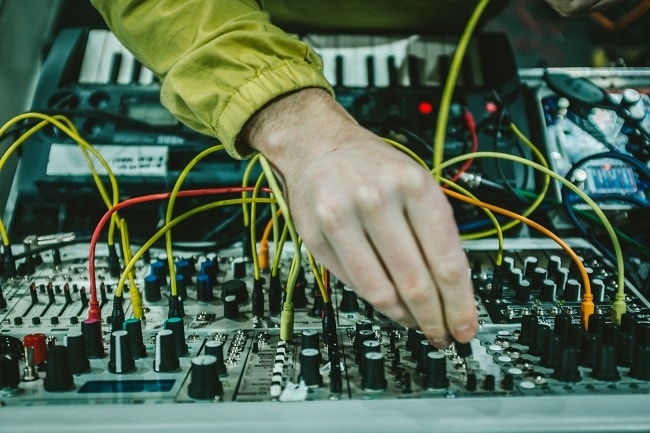 "With this record we’re just trying to create an environment of spontaneity and have everything geared towards being able to record quickly and not worrying too much about how it was going to fit, or how it works within a normal studio workflow, or whether it was in a certain BPM. It was just creating as much raw material as possible, and that means having everything turned on to record all the time." Kai Campus, Mount Kimbie. 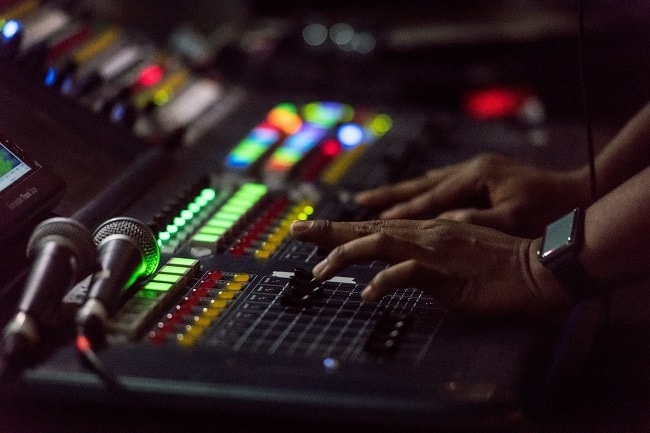 Lastly, Montreal-based and Polaris prize nominee Milk & Bone will sign off the mini-series as they dissect their shared enthusiasms with Bluesound for products that have the capacity to articulate the vision of sound, originally conceived by the artists themselves.