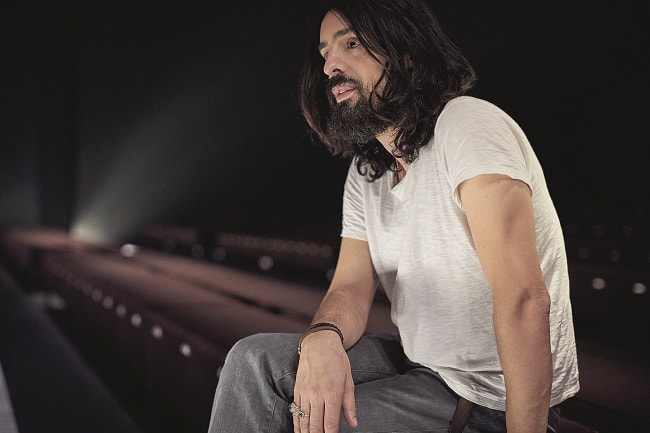 The forty-something Roman designer, Alessandro Michele, occupies a well-deserved seat at the helm of one of the world’s most acclaimed fashion houses. Michele was appointed as Creative Director of Gucci in January 2015 and has been making waves in the industry ever since.

The Italian native chose a quiet path to fashion acclaim. As a student of the Accademia di Costume e di Moda in Rome, Michele honed his craft and soon after began ascending the ranks at Fendi. In 2002 Michele was was handpicked by Tom Ford to move to Gucci where he swiftly became second-in-command as the Leather Goods Design Director when Ford left Gucci in 2006. Still little-known by anyone but fashion insiders, Michele quietly worked under the creative direction of Frida Giannini at Gucci for another nine years. 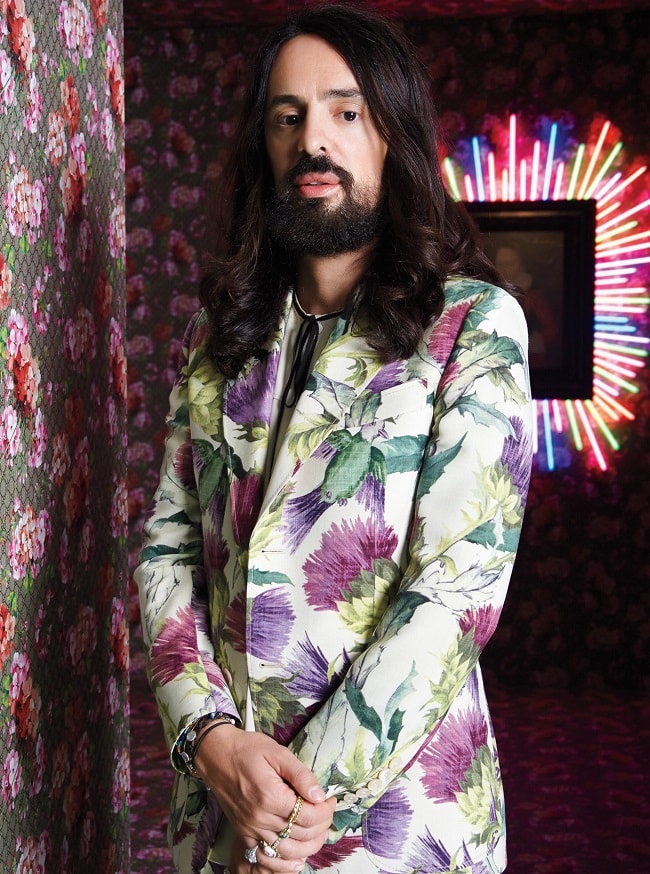 It wasn’t until 2015 that Michel took the helm of the Italian label and began to reinvent the household name that is Gucci. Now, the designer is famed across the fashion-o-sphere as the pioneer of Gucci’s fashion renaissance, and Michele has been breathing new life into the label from day one. The designer made his debut as Gucci’s new visionary by piecing together his menswear collection for the label in the January of 2015. His vision was showcased in record time at Gucci’s AW16 Menswear show. Within a week of the show he was officially instated as the Creative Director of the label. While buyers and show regulars were all singing his praises Michele was busy creating his next collections. 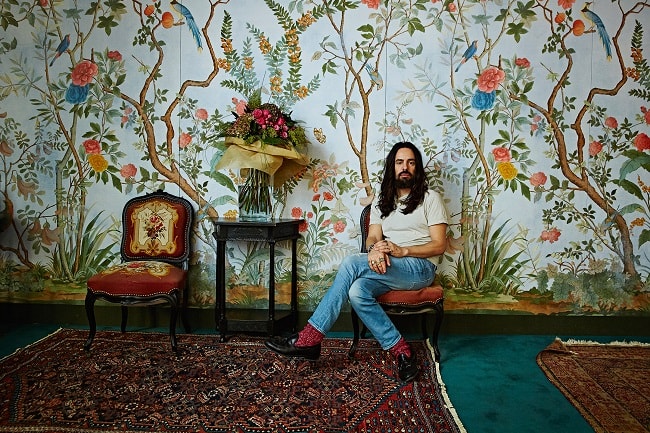 Photo: How to Spend It

The menswear show saw some radical changes to the label’s previous vision. All the while, his designs paid heed to the origins of the once small leather goods company that started in Florence almost a century ago. With its romantic baroque aesthetic, billowing pink silks, and effeminately tailored brocade suits, Michele reignited gender-bending trends in menswear. The collection was one of the first menswear shows to feature both male and female models. Meanwhile, the deep hues and textured fabrics in the collection were evocative of Gucci’s Florentine origins, with pieces that could have been plucked straight from the wardrobes’ of Renaissance Florence gentry. 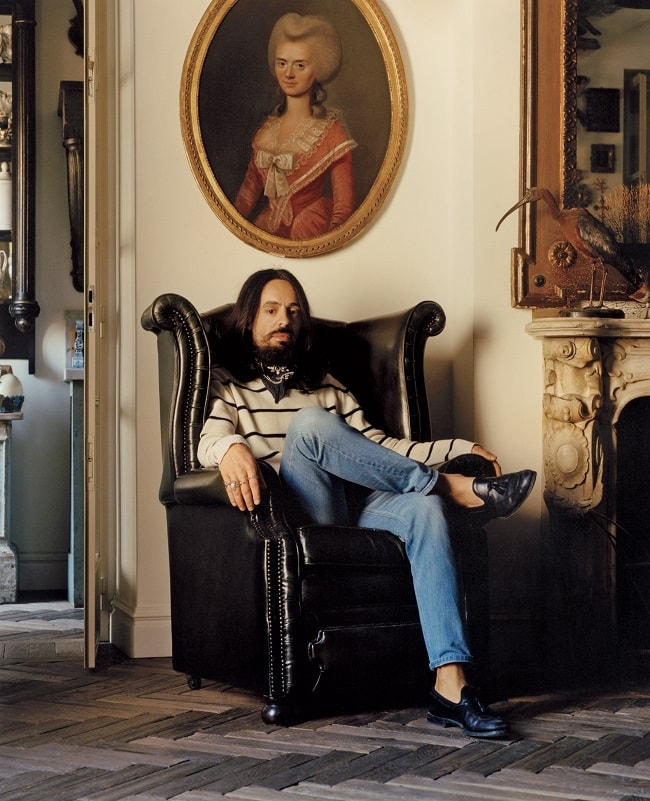 The majority of his creative genius is cultivated in the once chapel of Rome’s Palazzo Alberini-Cicciaporci, which is now the Gucci headquarters. It really is no wonder that Michele’s vision for the label is inspired by the past. The grand Palazzo is located just across the river from the Vatican City and is rich in Renaissance artistry and design, making it a perfect fit for the native Florentine fashion house. The design of the now Gucci headquarters was ascribed to the famous Renaissance Master, Raphael, in 1520. The Palazzo and side chapel are also home to numerous paintings and frescoes in the Renaissance style, allowing Michele and his team to be immersed in the same environment of the label’s founders. What’s more, the imposing façade and architectural style exudes a certain resilience that resonates with Michele’s direction for the fashion house. 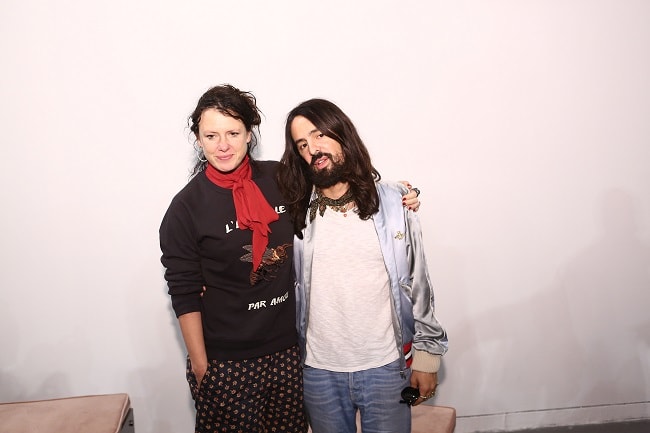 The beauty of Michele’s design genius is his ability to encapsulate modernity while also evoking elements of the past. Gucci’s most recent collections have seen Michele draw inspiration from other classical eras with Grecian typography on bags and elegantly weaved golden headbands for menswear and womenswear. But, it wouldn’t be a Michele collection without something a little more progressive thrown in there too, and what could be a more literal representation of this than the brand’s new pencil-drawn slogans by Coco Capitan which reads: ‘what are we going to do with all this future?’ – buy more Gucci, that’s what!