CAN HELLOFRESH REALLY MOTIVATE YOU TO COOK DINNER?

Written by Menswear Style in Food & Drink on the 14th March 2018 / Can HelloFresh Really Motivate You To Cook Dinner? 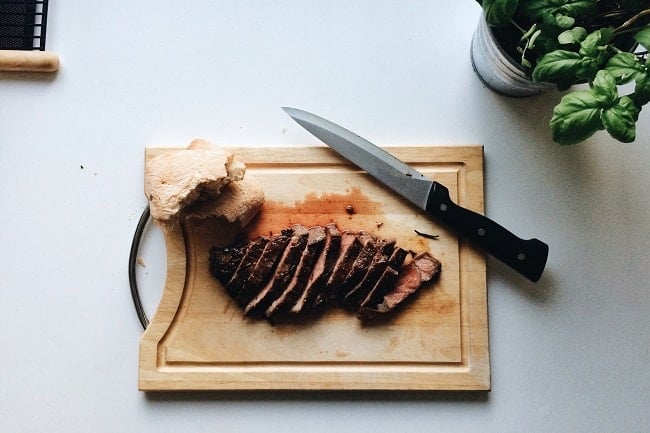 Living alone has its perks. You can leave the flat in a shambles when running out to work and you can blast music however loud you want. But it also has its setbacks. Dinnertime, for instance, is simultaneously the most boring and stressful part of your day. During the week, it’s usually takeaway containers piled high as the eye can see, because you don’t have the energy to cook a fancy, labour-intensive meal just for one at 8pm. After work, you’re beat, and you just want to eat something fast and easy that will fill you up before Netflix and bed. At most, you’ll whip up bangers and mash, but even that gets tiresome after a while. Don’t get us wrong: we like to cook and eat nice food when we get the chance, but long hours and low motivation make that nearly impossible. That was, until we heard about HelloFresh.

The premise of this recipe box delivery service is that they make cooking a variety of meals during the week a whole lot simpler by providing all the prepped ingredients and recipe cards. And since one of the most bothersome of your weekend tasks is going to the supermarket, you’ll be pretty pleased to find a company that would do all of that nonsense such as planning meals and shopping for you. We’ve heard a couple of mates say that HelloFresh is good for people who live alone, because even with a 2-person meal plan, you can bring the leftovers to work the next day for lunch. We’re also prone to staying late at the office, so it’s always wise to bring in a hearty lunch to keep you going. 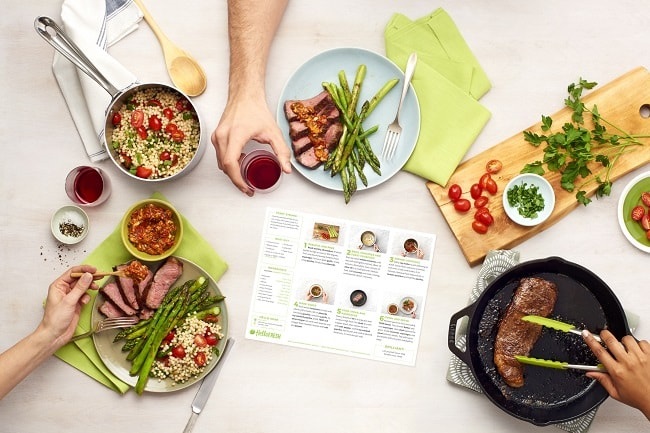 You have nothing to lose by just giving it a go. Check out their website and select their Classic Box, which allows you to choose anywhere from 3 to 5 meals a week, which would serve 2 people. The recipes look rather tasty and easy to put together, but the proof would be in the pudding. You’re able to schedule a delivery for when it is convenient to you, and you’ll even be able to pause deliveries for the two weeks when you’re set to go on holiday this summer. It takes a whole of 5 minutes to get signed up - simple as that! 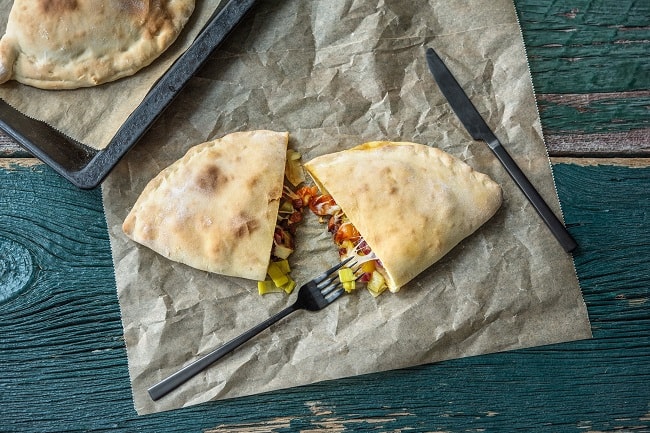 “My first delivery was waiting for me when I got home from work in its refrigerated box. I was surprised to see that all of the fresh meat and produce was individually labelled and portioned so that I just had to throw it together. My first recipe was Crunchy Garlic Chicken with Roasted Vegetables. All I had to do was slice and roast up some courgettes, carrots, and potatoes then brown the chicken in a pan, finishing it in the oven. But the real kicker was the crème fraîche and panko toppings, which gave the dish such a nice texture and flavour. In about a half an hour, I have to say the meal came out really well, plus, I had so much left over to enjoy for lunch the next day.” - Craig Landale, Editor-in-Chief. 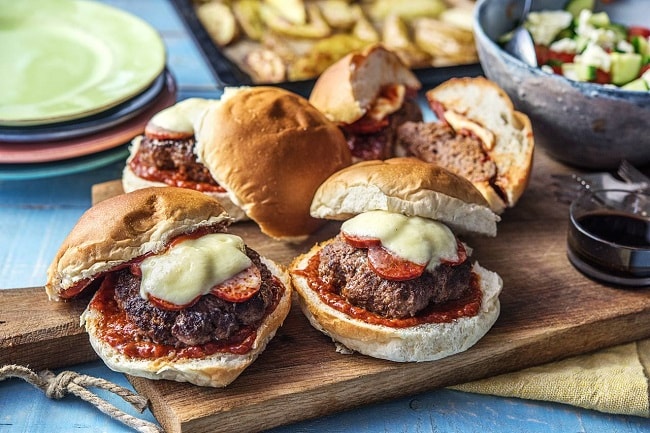 After just one meal we're sure you'll be convinced that HelloFresh is a much easier way to incorporate a tasty variety of dinners into your week. And we’ve also realised, just because you live alone and work irregular hours doesn’t mean you have to bring home takeaway every night. This is just as effortless, and tastes so much better. You’ll even improve some of your cooking techniques in the process. HelloFresh will definitely got you motivated in the kitchen we’re sure.

The folks at HelloFresh are extending a special offer to our readers! Follow this link to get 50% off your first two boxes (£64 value). *Advertisement feature.