IS SMP THE BEST ALTERNATIVE TO HAIR TRANSPLANTS?

Written by Peter Brooker in Hair on the 18th April 2018 / Is SMP the Best Alternative to Hair Transplants? 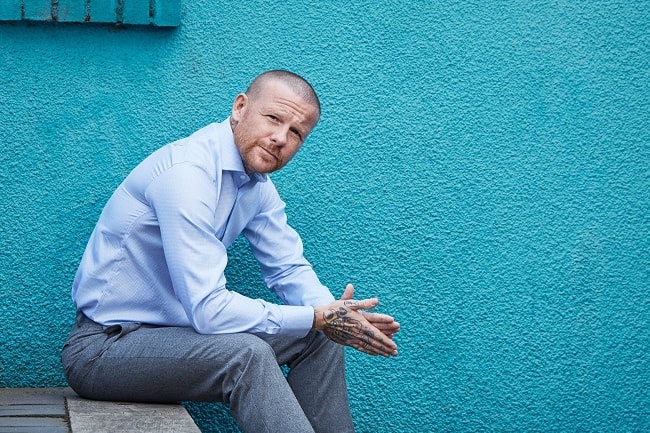 Losing your hair in your 20s is one of the most soul destroying, debilitating experiences I've ever had to endure. The retrenchment of one’s confidence can’t be underestimated at that age. Yet instead of sympathy, instead of advice or consolation, alopecia is met with mirth and merrymaking. A subject of amusement for everyone but those that have experienced it. I've written countless articles about going bald. Thanks to Menswear Style I've actually began to chronicle these memories and highlight alternative treatments.

I began to recede in my late teens, but four in ten men experience hair loss by the age of 35 and half are bald by 50. Now, growing numbers of men are turning to a relatively new but increasingly popular technique called scalp micropigmentation (or SMP for short) that mimics hair growth by using thousands of tiny ink dots on the scalp to give the appearance of a full head of hair. 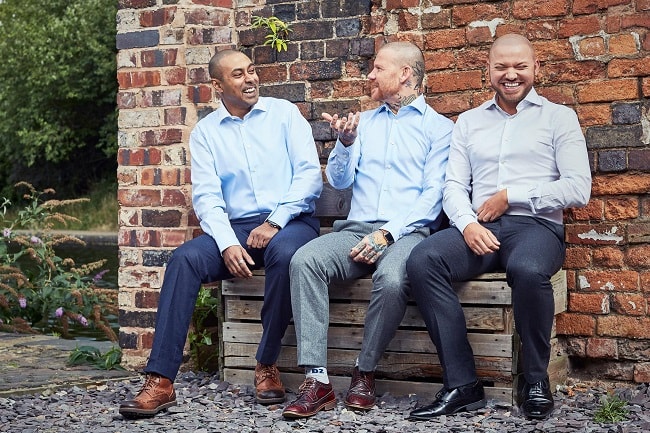 One of the leading SMP clinics is Brandwood which was founded in 2015 by Paul Clark and Simon Lane. Clark is the UK’s most experienced SMP practitioner while Lane trained in SMP after himself being treated by his now business partner following a long search for a solution to his hair loss after a childhood accident. The Brandwood team have performed over 12,000 treatment sessions, developing new techniques and treating over 300 patients a year from the UK and worldwide. I declined a polite invitation for a free treatment, purely on the grounds that I've learnt to play with what I call the 2,7 hand from God’s Casino (Short and bald). However, I'm impressed with some of the open reviews the brand has received from their clientele, testimonials on their YouTube channel demonstrate how they're effecting people’s lives for the better. 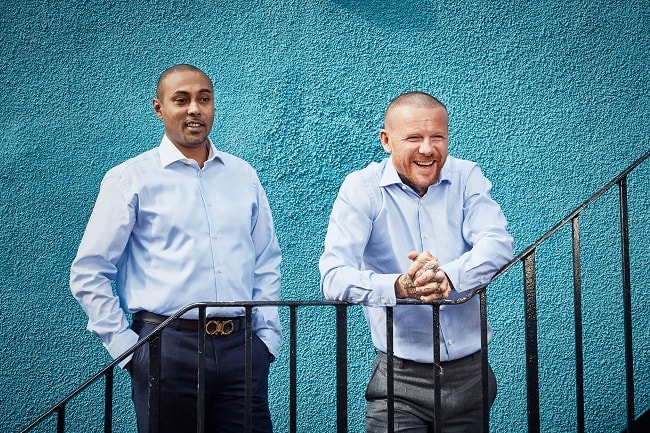 It's not just about the appearance, it's about the confidence. For anyone thinking about doing something about their hairloss, but don’t want something as invasive as a hair loss treatment, then SMP could be an avenue you might want to explore. Interestingly, some of their clients have come to them following previous botched hair transplants. Actor and model Scot is one SMP success story. “I think 60% of my time and energy was trying to ruffle my hair to cover up my thinning. I’d always been popular with the ladies but suddenly when I started losing my hair, my confidence dropped and I constantly lived under a hat. I was also worried it would have an impact on my career and the shoots and roles would dry up,” says Scot. Ten years ago he decided to have a hair transplant from a clinic using the ‘follicular unit transplant’ technique. But the botched procedure — which cost £3,000 — left a seven-inch scar at the back of his head and made him feel even lower. Over the following years, he tried other treatments but little seemed to work effectively or last. Last year he visited Brandwood. “My main criteria was to look like I had a full head of hair but also to cover up the scar on the back of my head.” 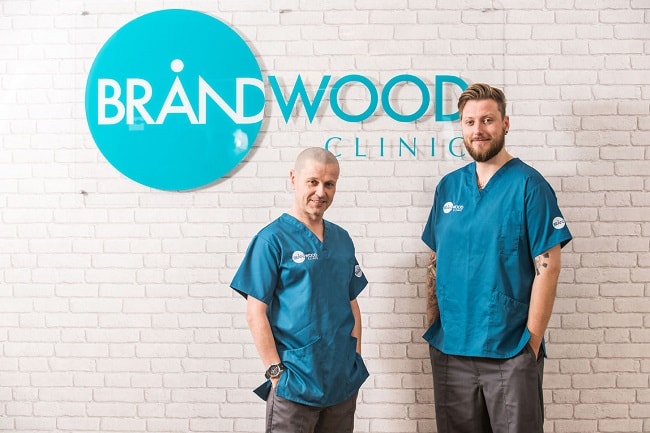 Scot had five sessions lasting between one and two hours, during which time 40,000 dots were inked onto to his head, allowing for a gradual build-up of hair density and a natural rejuvenation of hairline that he wanted. “I walked out of here a happy man. My fiancé said it didn’t look like I’d had any work — it just looked like I’d had my hair shaved off. My mother-in-law said it was amazing. My confidence was through the roof. My shoulders lifted. I’d become more of a man. That was all down to having this procedure.” Hair follicles don’t always grow naturally in uniform directions, so Brandwood Clinic’s practitioners take the time to fully replicate the distinctions of a client’s specific hair pattern. “The procedure has evolved significantly in the time that Simon and I have been working together” says Paul Clark. “We’re now able to achieve flawless realism that perfectly mimics actual hair follicles. This is only possible with our attention to detail, experience and ability.” The Brandwood Clinic is based in Solihull near Birmingham and their price range begins at £500 with a typical full hair-loss treatment costing around £2,950 (subject to consultation).