IT’S TIME TO SHOW UP AND SUPPORT WOMEN’S SPORTS

WE INTERVIEW TAMSIN GREENWAY AND ISA GUHA ABOUT THE CAMPAIGN 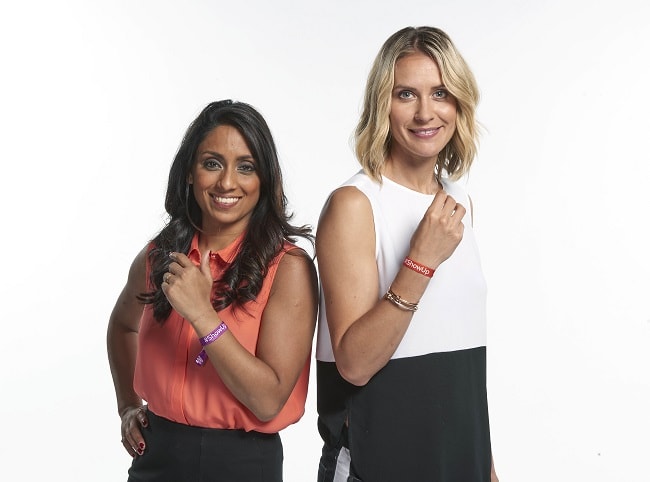 Here at MenswearStyle we might be focused on all things male, but when it comes to support in sport, it should be coming from both sides. There has previously been a huge divide in sport between men and women, with the general resounding stereotype that men are stronger and women cannot play to the same standard of men. Thankfully there is a change in the air with the heavy-sided seesaw gently tipping. A divide still remains, however with recent sporting achievements, a dramatic positive change in statistics and the help from a new campaign from Sky, we can see the gap gradually closing. Sky Sports’ recently created 'Show Up' campaign, in collaboration with the Women's Sports Trust, aims to encourage everyone (which includes you men out there) to increase their knowledge and passion for women's sport. It doesn't matter how you contribute; whether it's watching from home on TV, sending out an enthusiastic tweet, or taking yourself or your children to watch a live game. What does matter, is your support. It is time to put the male ego to one side and realise that women's games can be just as exciting, energetic and competitive. Just take a look back to the England Hockey team winning with the gold medal in Rio: the whole country was gripped to the edge of their seats! The same as when the England netball team beat Australia in the Commonwealth Games earlier this year.

I had the opportunity to talk to former England netball player and current Wasps netball coach, Tamsin Greenway, as well as former England cricketer and Sky Sports commentator, Isa Guha. Both women are doing an incredible job, along with Sky and other sporting celebrities, to create an awareness of the change and the campaign itself. Having both achieved playing for their country, they know the struggles women, and men, face when it comes to competing at a national and professional level. It is no easy feat. Although there has been a clear shift in perception of women in sport, we need to continue this change by inspiring the younger generation. Starting from the roots in schools, girls must be portrayed in the same light as boys in sport to eradicate prejudice and potentially spark the fire from a young age. As Tamsin explained to me: luckily her young daughter has grown up in a generation where women's sport is now 'cool', it is the norm for her, and we need that thought to grow. For the older generation, women's sport is currently in a brilliant position. Yes, there are still improvements to be made, but sports fans can help keep the ball rolling by simply 'showing up'. Sky have recently organised various female-focused fixtures as part of the campaign and are giving away 5,000 tickets to live events over the Summer. 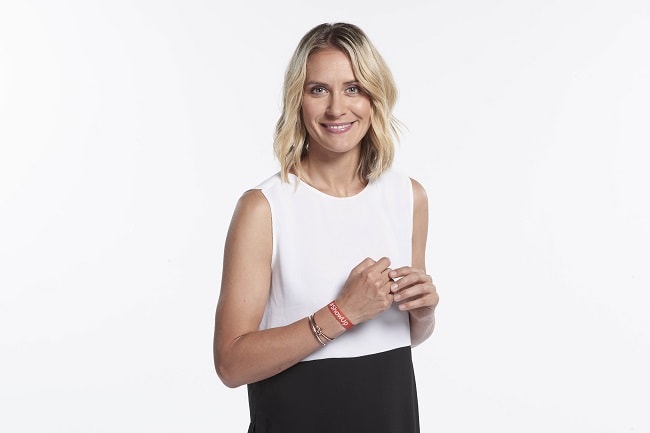 What does Sky's campaign, with the Women's Sports Trust, mean to you?

Tamsin Greenway: "It's just a really positive campaign with a really simple message. It is so easy for people of all ages to take part, and that's what makes it so great. It's so important to continue to change in the perception of women's sport. I am always looking for live events to take my young daughter to; there are women playing exciting games all over the country and we need to encourage more people to take part and support each other."

Isa Guha: "It is great to be part of something that feels like a collective moment. We need to keep the movement going and that is the most important thing now. This campaign is a fantastic way to create more awareness.”

How do we get involved in the campaign and how can we push the movement forward?

TG: “We need to make sure that there is awareness on a weekly basis and speak about it on a domestic level. Yes, we have had some incredible successes at World Cups and Commonwealth Games, but we need that excitement and enthusiasm to continue at the lower levels. 100,000 women are playing in sports everyday, and not just at a professional standard, so there is plenty to see out there. Just buy yourself a ticket!” 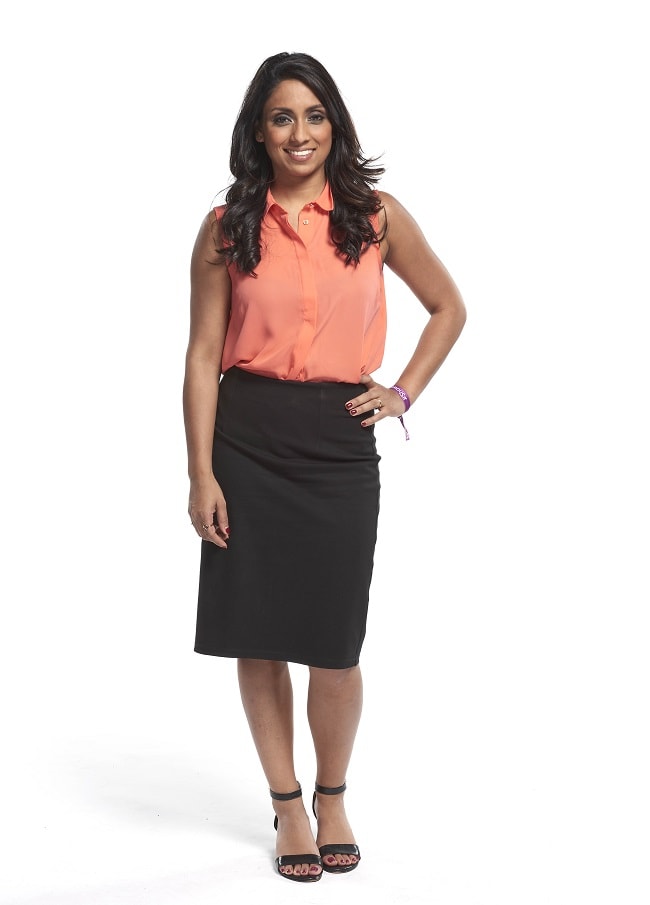 IG: “Everyone is on their phones nowadays so the simplest way to get involved is on social media. You can send out a tweet using the hashtag when you are out at an event and just show your support. Using social media is the ideal way to reach a broad audience.”

What position is women's sport in at the moment?

TG: “It's in a great place, it just needs more sponsorship and viewership. A legacy has been created and I just want that to continue. There are still big differences between men and women's sport but there is no point in sitting and moaning about it - it needs to be spoken about in a positive light. Sky are doing an amazing job in broadcasting more events and it's so encouraging to see so many females working on the production side of TV. One thing we do need is more female coaches.”

IG: “There are so many more opportunities for women in sport these days, which is fantastic. I think there is definitely a need for more commentators, coaches, umpires and reporters. There are still negative comments thrown around about why women are commentating on men's sports, but Sky are consciously making changes so we are seeing more and more women being involved in many different areas.”

Do you think we need more female role models in sport?

TG: “We definitely do. We already have a lot more these days thanks to the efforts of so many talented women but it would be amazing to have more for the younger generation to aspire to.” 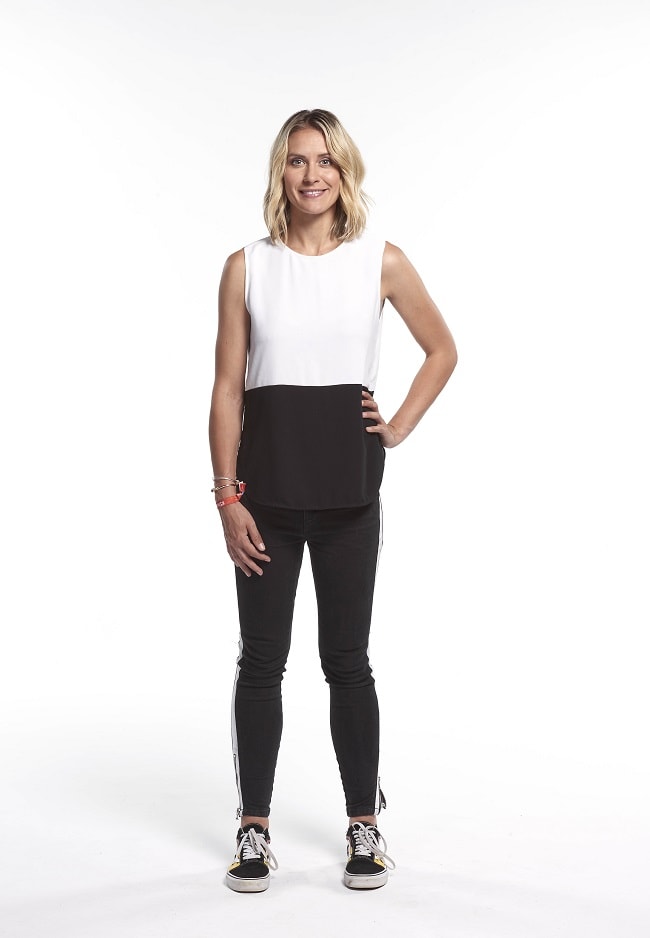 What would your advice be to women looking at starting a career in professional sport?

IG: “You have to enjoy it and you have to really want it. Dedication and commitment are key to reach a professional level. It's also about balance. Starting from a young age, it might be you have to prioritise your studies - I had to do that when I was younger. There is a lot more demand in training at a young age now but you only live once and it's all about experience so it's worth giving it a go. Just have fun!”

Which women's sports do you enjoy watching?

IG: “Hockey is exciting as it's so fast paced. I love the cricket, obviously, and the coverage of the netball is really fun and relaxed.”

Is it frustrating that comparisons continue between men and women in sport?

TG: “It can be very frustrating. Life would have been very different for me if I had been born a boy! Hardly anyone asks sportswomen about their personal statistics, so it would be great for people to approach it in the same way they do with men. But we have to keep positive and women shouldn't have to battle on their own. I love it when men come and watch the netball and it is clear how much they enjoy it! I also have to be realistic and know that it will take time for women's sport to reach a similar level to men's.” 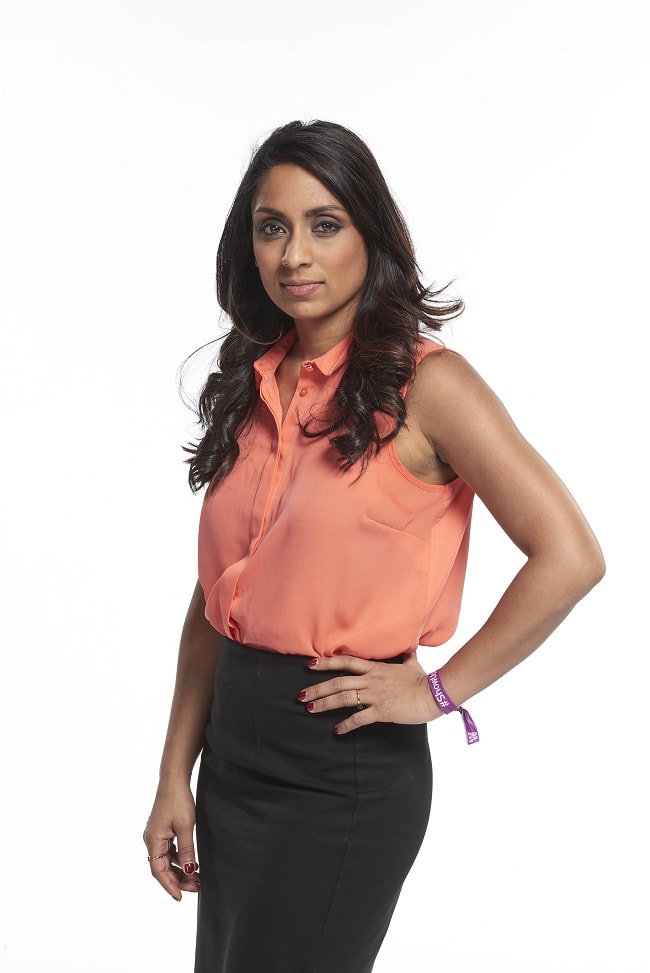 What would you say to men to encourage them to come and watch a game?

TG: “I would say just come along. Bring your daughters! I see men coming to our games and they absolutely love the atmosphere. Watching a live game is totally different to watching it on TV, and I think a lot of men would be surprised by how much they would enjoy it.”

Tamsin Greenway is an ambassador of the Show Up campaign. Sky Sports and the Women’s Sport Trust are asking you to take to social media and let us know how you are going to show up, what are you attending or going to watch this summer? #ShowUp @SkySports @WomenSportTrust