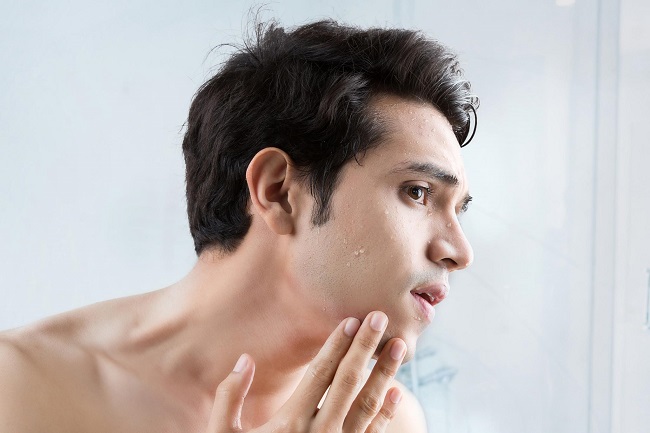 There was a time when the beard ruled supreme. A time when the beard was the master of all he surveyed. It's a look I've personally admonished partly because of its increasing ubiquity, my lack of personal ability to grow one and the fact my ex-girlfriend ran off with Ray Lamontagne (ok, last one not true, but I was running out of steam with that point).

But now could we finally be seeing the demise of the hipster beard? Are hipsters struggling to keep up with necessary beard overheads such as general beard upkeep, oils, monthly barber trips and subscription to beard magazines? 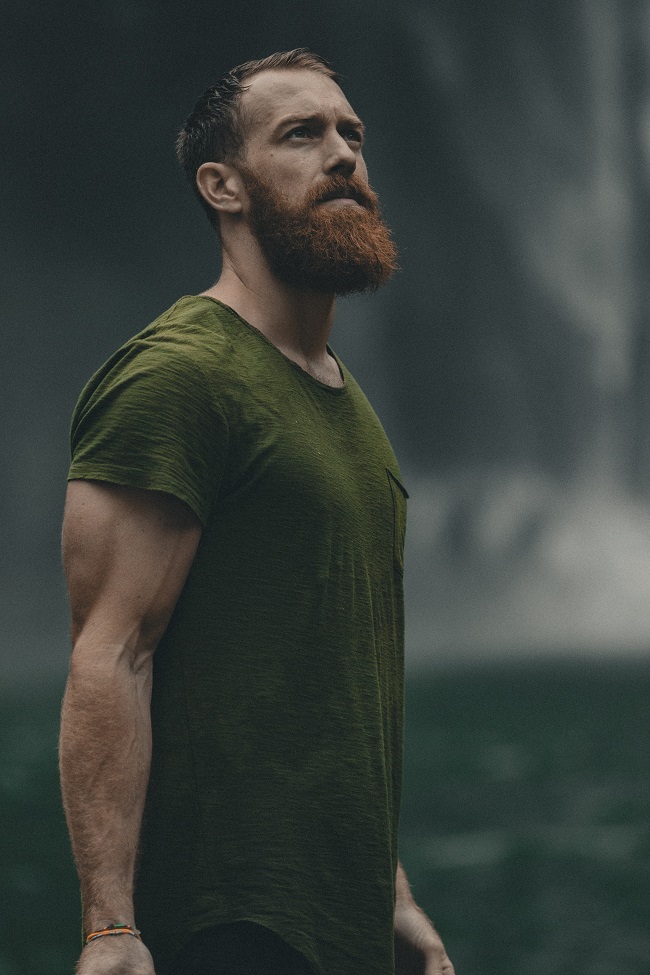 A recent poll conducted by Bic Shave Club of British adults has found the majority of them think the beard trend has come to an end. This interesting finding comes ahead of 'National No Beard Day’ (that's a thing? What are the rules? Is it like that movie The Purge where we go around lynching hipsters?). Of the poll of 1,000 people, over half (55%) stated that they think the hipster beard trend is over. The respondents were equally split - male to female - but the response from women was slightly stronger against the hipster beard trend. 56% of women versus 54% of men think the beard trend is dead and buried. 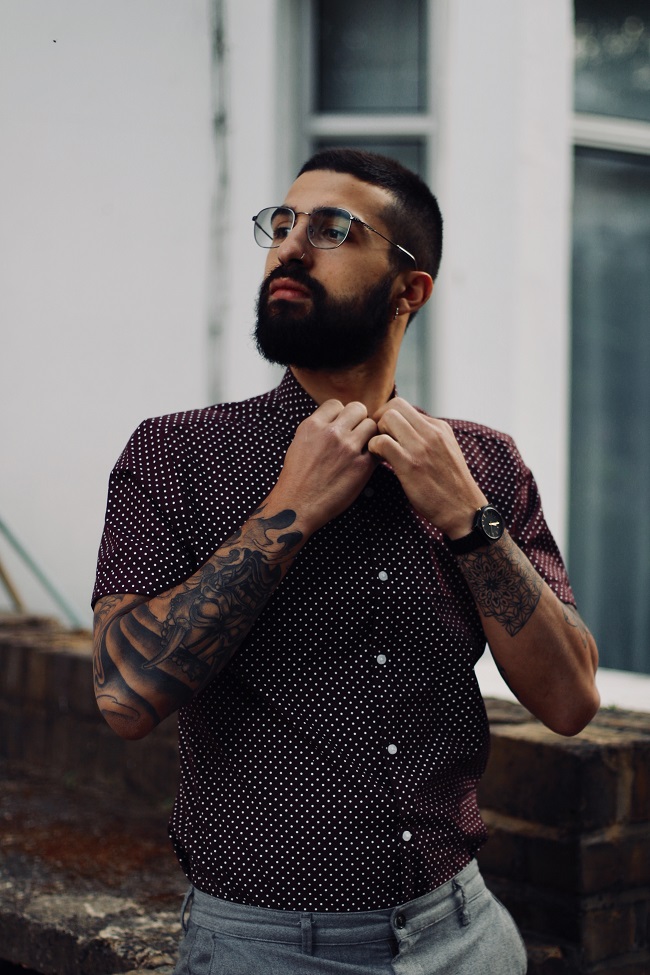 Laurent Laforest, General Manager, Bic Shave Club comments: “We’re not surprised by the results of this poll; the UK is a key market in Europe for shaving and we don’t see demand for shaving products decreasing. It’s interesting that women feel even more passionately about this than men, so perhaps it is time men listened to the women in their lives – it’s time for a shave. The British people have spoken, and we hear them loud and clear: the hipster beard is dead.” The poll was conducted to coincide with the launch of their online direct-to-consumer exclusive, the first Bic refillable razor through a commitment-free subscription. The offer entitles customers to receive a 5+1 blades refillable quality razor, providing a superior shaving experience for an affordable price, and then receive fresh blades at home on a regular basis. 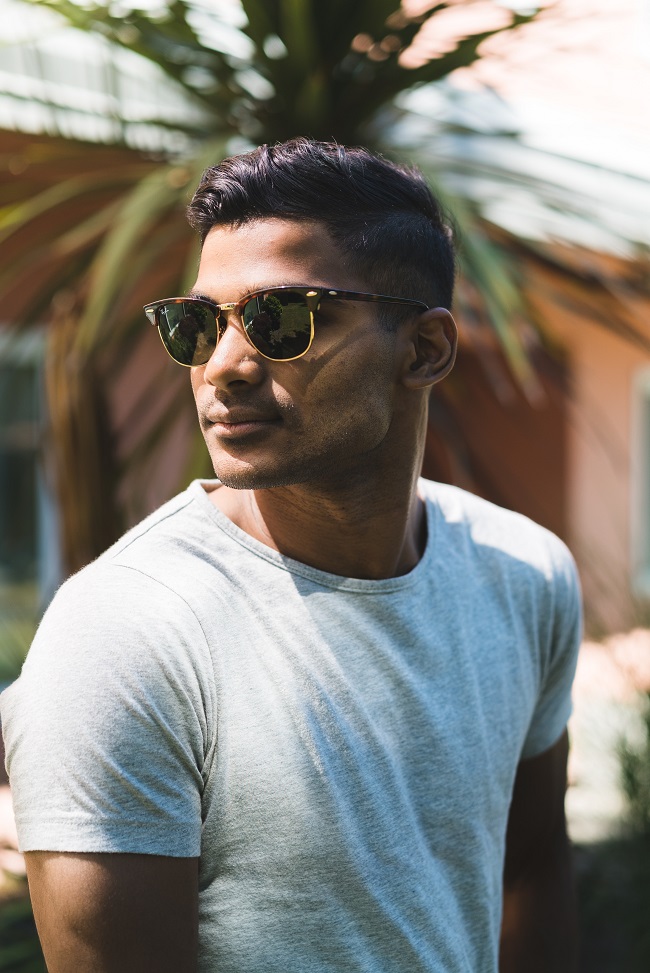 So, is the beard trend dead?

God, I hope so. But I can tell you for nothing that no matter what those stats read, beards are still out in force amongst the influencer community. You only have to look as far as the uprise of Timothy James, Gwilym C Pugh, Carlos Costa and Levi Stocke. Perhaps a decent barometer for gauging beard trends is to see what Ricki Hall is up to. The vicissitudes of his facial hair change like the seasons and at the time of writing this, he has an orderly-kempt beard. But what about the heavyweight influencers, actors, revered iconoclasts and tastemakers of our generation? A very brief check; David Beckham, no beard. David Gandy, no beard. Daniel Craig, no beard. Oliver Proudlock, no beard. Adam Gallagher, no beard. 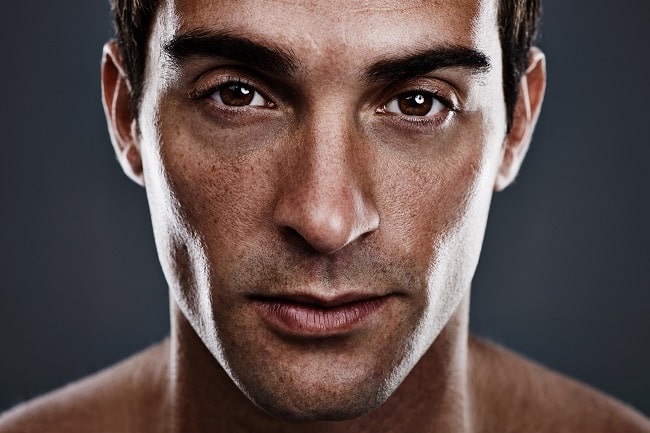 I live in Shoreditch, the epicentre of Beard County so perhaps I'm just more exposed out here. I believe we saw a huge uptick in beard phenomena some 5-10 years ago as more men were able to work from home. The modern man was able to adopt a more relaxed aesthetic and didn't need to comply with necessary office code. There is now a stronger divide between what's left of the antiquated hipster culture and what's become the gentrification of East London. The aforementioned artists and bohemians are now being pushed further East beyond the fringes of Bethnal Green and Whitechapel to more affordable ways of living. Those that have remained now offer a unique juxtaposition to the classic office city trend, as opposed to setting them. 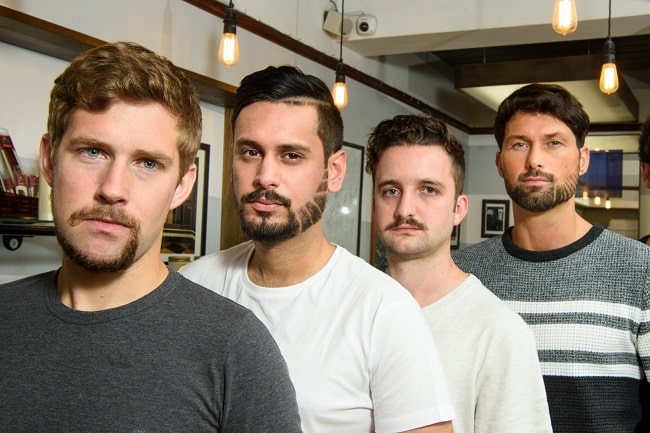 Our good friends over at Bic Shave Club have kindly offered to equip 10 of our readers with an annual subscription to their new shave club. You will get high-quality razor and blades straight to your letterbox each month for 12 months. To be in with a chance of winning this great grooming prize simply enter your name and email below (Click Here if browsing on mobile) before completing the optional extra bonus entry methods which will boost your chances of winning. The 10 lucky winners will be picked at random, contacted and announced right here 16th November 2018.

Is the Hipster Beard Trend Finally Over? #NationalNoBeardDay