A CLEAR DEMONSTRATION THAT A FULL PHYSIQUE RECONSTRUCTION IS NOT UNATTAINABLE 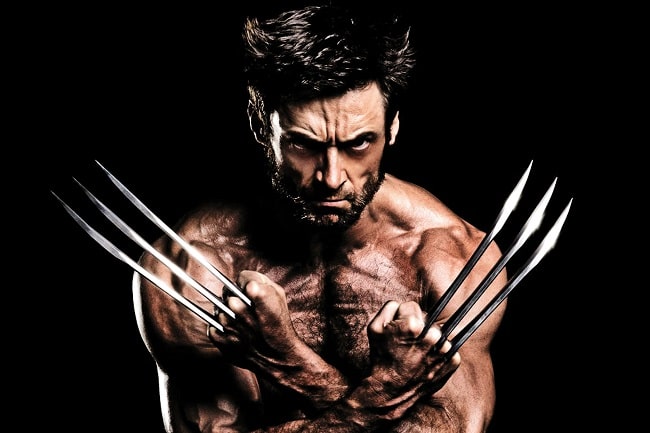 There is something special about a the superhero physique. They somehow manage to build an incredible amount of muscle yet keep it perfectly in proportion. Moreover, they keep themselves amazingly lean year-round. I would almost deem it impossible – except that I know that it isn’t. Over the last couple of decades, we have seen some of the most impressive superhero body transformations on the planet. Actors who have gone from having what most would consider a ‘normal’ body, to that of a real-life superhero. The transformations provide a clear demonstration that the superhero bodies are not unattainable – in fact, by taking the right approach and truly dedicating yourself to the cause, absolutely anyone can make this sort of change. So, without further ado, I have put together what I consider to be the top 10 superhero transformations for your motivational viewing pleasure!

We are going to start with my personal favourite first – and someone that you would all recognise immediately. Hugh Jackman has long been a fit looking guy. Early in the X-men series he was in good shape, and still manage to maintain a lean and athletic physique. But then came Wolverine. This was arguably the most impressive transformation I have ever seen. Jackman managed to get himself to the muscular level of a pro bodybuilder – which when we consider he is 6 feet 4 inches tall, is no easy feat. As wolverine, he was lean, muscular and amazingly, still athletic. In my mind, this is the ideal superhero physique. Now it is important to note that this did not come easy. Jackman has often discussed the sheer volume of protein-rich food he had to eat to pack on that muscle. Moreover, he was performing 6 heavy strength sessions per week, while also integrating some cardio and some higher volume lifting. Brutal… but in my mind, worth it.

Arguably the best cinematic portrayal of any superhero ever (in case you couldn’t tell, I’m a bit of a Christian Bale fangirl), Christian Bale created a superhero that was tough, solid and lean. With this he kept himself athletic enough to perform some seriously challenging movements. Let’s face it, he was (still is?) the perfect batman. But this wasn’t a transformation that happened over night. Bale underwent months of gruelling training to pull this off. His routine included a unique combination of heavy compound movements and functional athletic tasks, such as sled drags, tire flips and loaded bear crawls. This really explains the sheer volume of functional muscle that bale stacked on. 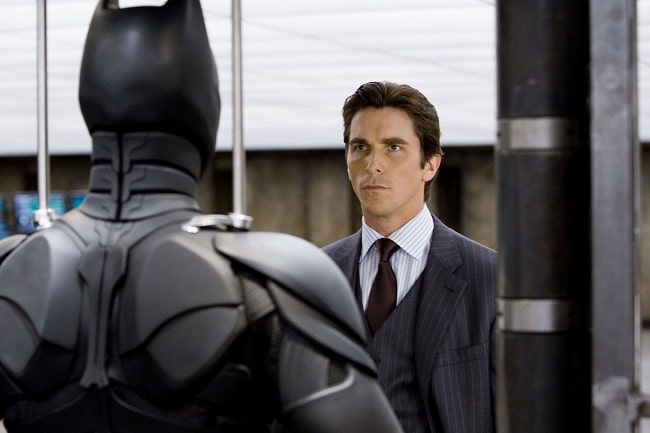 I thought Chris Evans was an interesting choice as captain America – but then I saw civil war and I was proved very wrong. Hell, the dude was jacked. The sheer volume of work that Chris put in to build this physique quickly became folklore throughout Hollywood during the lead up to the film’s release – and you can see why, because it obviously payed off big time. He truly built a lean muscular physique that captain America can be proud of. Interestingly, because Chris had such a hard time putting on muscle, he stayed away from almost all cardio during his preparation. Instead he focused on a program built around the key compound movement using extremely heavy loads – and of course he was meticulous with his diet. 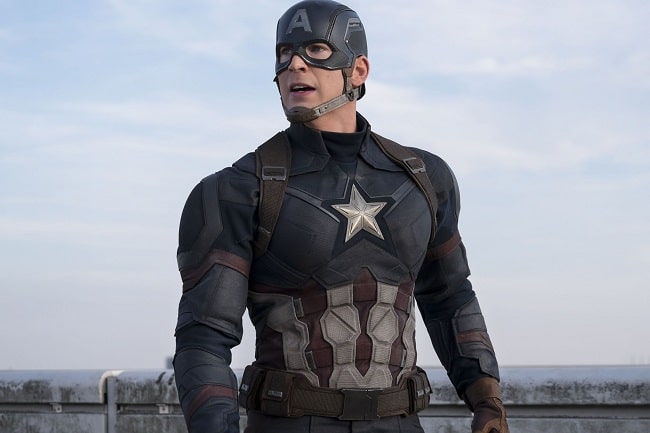 While Killmonger technically isn’t a ‘superhero’, I simply could not leave him out. Michael B Jordan was in damn good condition for his role in Creed – then he seriously stepped it up a notch to play Killmonger. Jordan built this amazingly impressive physique using a gym routine that required him to train twice per day, for 6 days per week. Unreal volume. One of the daily sessions was built around pure strength development, using numerous compound exercises performed with extremely heavy loading. The other session used smaller movements performed using lighter loads with an insanely high-volume. The result of which ensured that he managed to reach a lean and athletic 183 pounds by the start of filming. He became a genuine athlete. 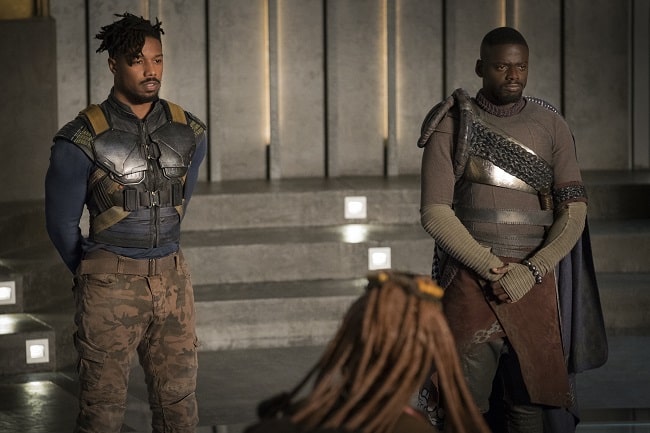 People often forget that Hemsworth was once known for playing a skinny little surfer dude on an Australian soap opera. Which is really what makes his transition into Thor that much more impressive. What was truly incredibly is that Chris managed to build this amazing body by simply performing 3 heavy, high-volume gym sessions per week. With this, there was a key focus on prioritising the development of his arms and shoulders – Thor loves himself a singlet, after all. It is important to note, this was only manageable because Chris was meticulous with his diet – which ultimately lead to the lean 201-pound demigod that we recognise today. 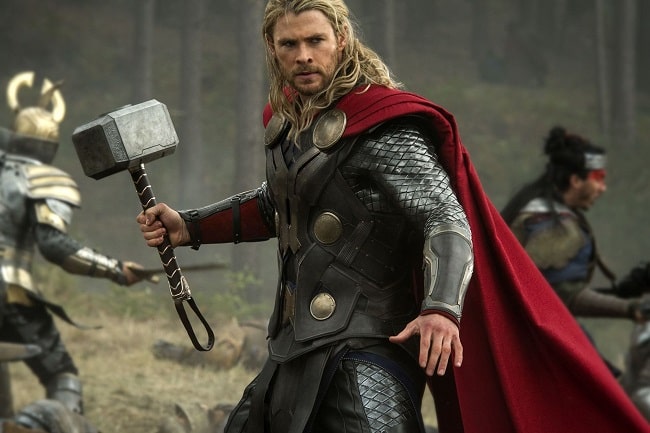 Jason Momoa is every man’s secret crush – the guy is not only a beast, but a genuine good human who regular shows off feats of strength that would make anyone jealous (anyone else see that video of him throwing an axe into a target from 20 yards?) And he went next level in his role as Aquaman. Jason used a unique combination of high intensity circuit training and an incredible diet, to put on around 30 pounds during this amazing transformation. This behemoth was training 6-7 times per week and working himself to the bone to create the perfect Aquaman. The result? 235 pounds of sheer muscle. 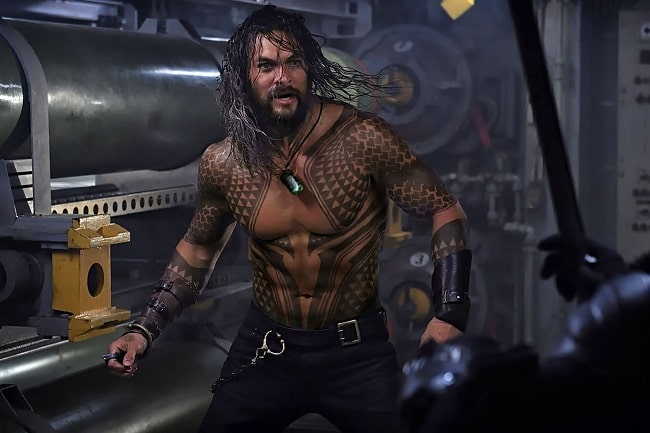 While Chris Pratt’s Star Lord physique is not the most impressive on this list, I would suggest that this transformation was one of the most drastic! Losing pound after pound, Chris transformed himself from an unfit chubby guy, into a lean and muscular intergalactic warrior. Chris performed 5-6 bodybuilding style gym sessions per week to build the muscle required for this role, while also undertaking an additional 3-4 sessions of cardio to help him shed the pounds. Pratt openly said that this was the most difficult thing he had ever done, but also one of the most rewarding – something that I think we can all appreciate. 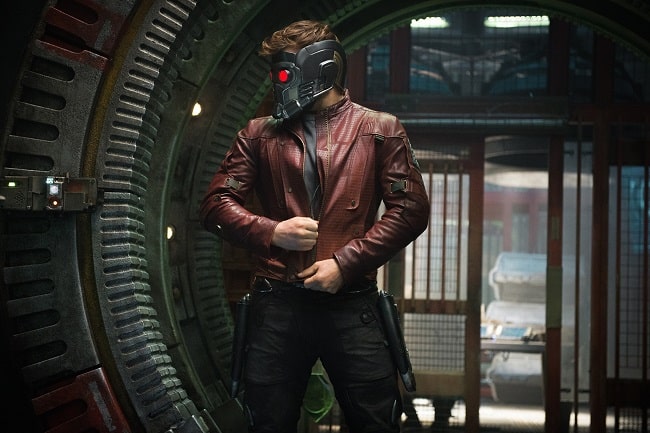 I thought Tom Hardy looked damn impressive for his role in warrior. A lean human that not only looked the part, but also had the physical capacity to play the part. But bane was something else. Hardy has been touted saying that he trained in the gym four times per day to get this superhuman physique, while also eating a whopping 6000 calories every single day. Hardy built a superhero body that took up the entire screen and had the capacity to break batman in half. A super impressive transformation if I have ever seen one. 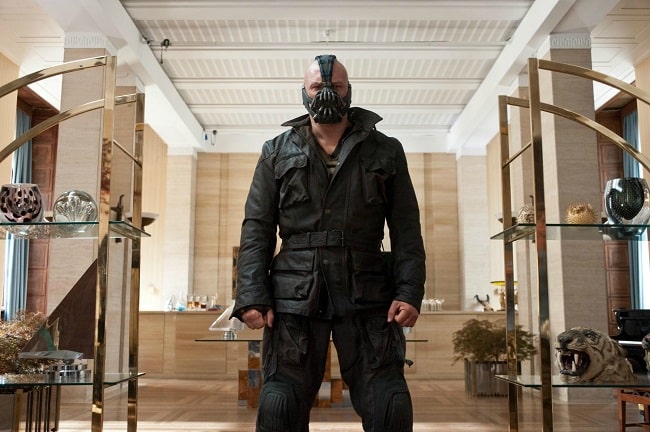 I will be the first to admit that the ‘Man of Steel’ left a bit to be desired from a movie standpoint, but Cahill absolutely smashed the role from a purely physical perspective. Packing on slabs of dense muscle and then leaning out to a point where he had visible ab veins, he did Superman justice. Cahill worked with super trainer ‘Mark Twain’ (most commonly known for his part as the trainer for the Spartans in the movie ‘300’) to build this body, training for 2 and half hours every day for the six months in the lead up to the film. He openly performed a combination of high-volume circuit style sessions, in conjunction with functional strength sessions and kettlebell sessions – and the results were astounding, to say the least. 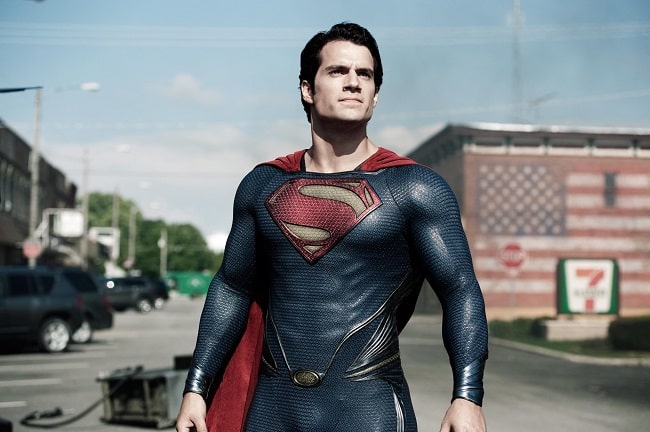 People are going to tease me ruthlessly for this, but I really liked the Ant-Man movies – and more importantly, I was super impressed with how in-shape Paul Rudd got for the role. He performed 3-5 circuit style sessions per week that used a combination of traditional barbell exercises, bodyweight exercises and kettlebell exercises, to not only build a lean and muscular physique, but to also increase his aerobic capacity. The body that Rudd built is arguably more achievable than some of the others on this list, however going from someone who has never ‘trained in his life’ to ‘Ant-Man’, in such a short amount of time is truly impressive! 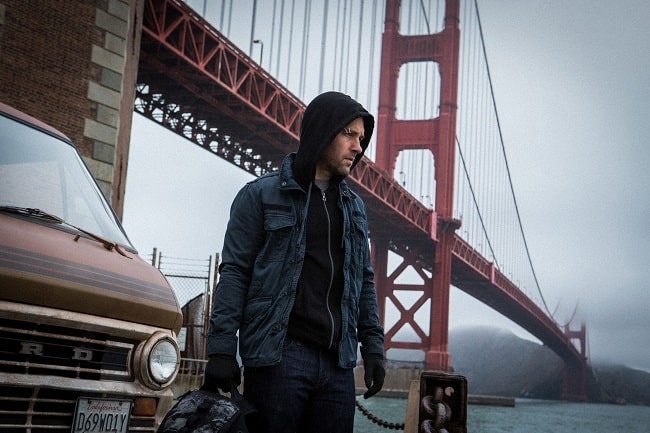