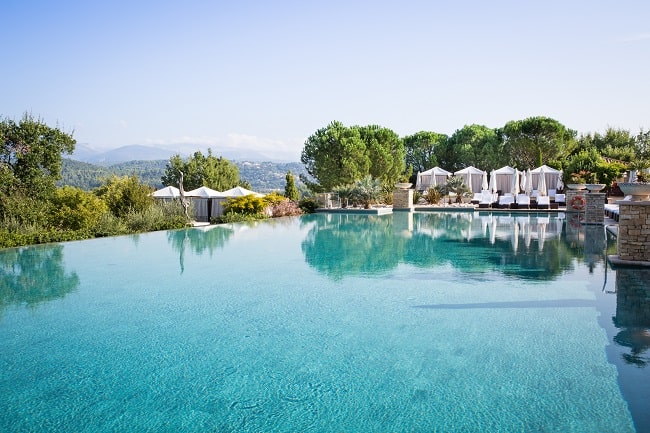 The choice of weekend getaways near Monaco is large and varied, with many luxury five-star resorts being within easy reach of the Principality by helicopter. So, once you have had your fill of Monaco sights, why not disappear to one of our favourite weekend destinations for something new? Here's some top tips for a luxurious weekend getaways from Monaco.

The Chateau Saint-Martin & Spa is a wonderfully luxurious hotel located on a rocky hillside overlooking the artists’ Mecca of Vence. Set in sumptuous grounds and enjoying incredible views of the French Riviera, the 5-star hotel boasts its own helipad meaning that visitors using the Monaco helicopter service can be reclining on a lounger by the infinity pool approximately 20 minutes after leaving the Principality. The hotel, one of the highly acclaimed Oetker Collection, has an excellent Spa by La Prairie, a luxuriously therapeutic sanctuary, fitness facilities, two tennis courts, and a Michelin-starred restaurant. 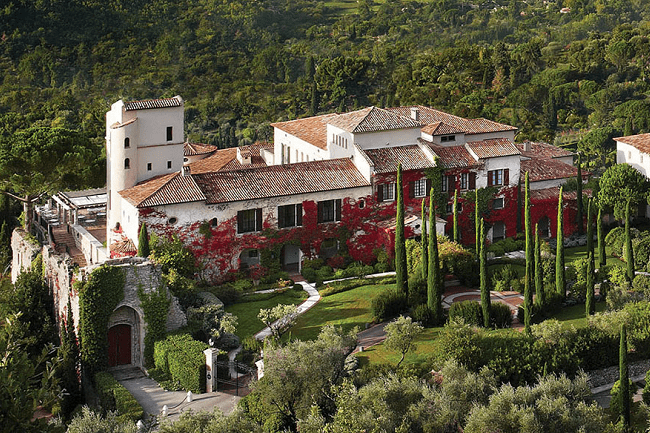 If you fancy heading away on a weekend with friends, Le Beauvallon in Grimaud, near Saint- Tropez, offers the perfect home from home for groups of more than 10. The historical building, built between 1911 and 1914 as a hotel for the Parisian glitterati, has recently been renovated into a private hotel residence for up to 88 guests. The minimum number of rooms that can be booked at one time is 10, making it the perfect party location for extra special weekend getaways from Monaco. Make it even more special by booking a yacht with a skipper on Zizoo.com. Its never been easier to explore Monaco by boat. 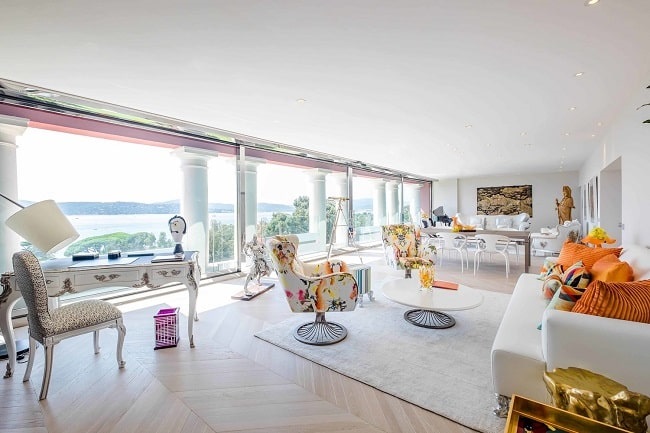 A hugely popular weekend destination from Monaco at all times of the year is the quintessentially French fishing port of Saint-Tropez. Explore beautiful beaches such as Pampelonne and Escalet in the summer months or settle down to a wonderful warming meal in the Auberge des Maures at Christmas time before heading to the wonderfully festive Marché de Noel for a glass of vin chaud. Saint-Tropez is so popular with the jet set that it has its own heliport making it super easy to reserve a Monaco helicopter transfer that will take just 25 minutes door to door. 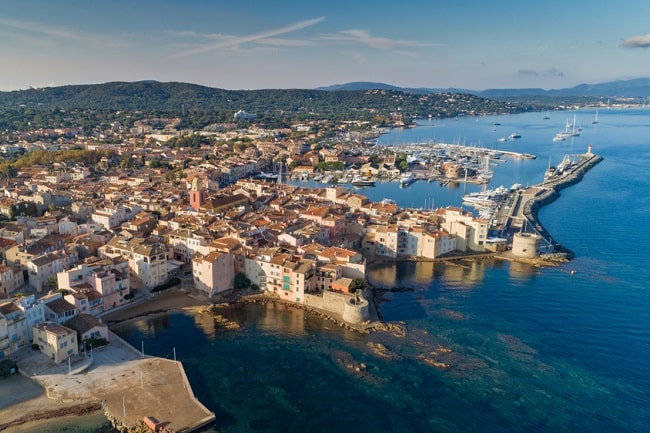 Slightly closer to home is the glamourous Hotel du Cap-Eden-Roc, recently named as the Condé Nast Travelers’ Best European Hotel. Leave the office at five and be sipping champagne cocktails by six in this exceptional hotel on the Cap d’Antibes. The hotel, set in incredible grounds, is famous for its waterfront cabanas and guests list that includes generations of royalty, politicians and Hollywood greats. 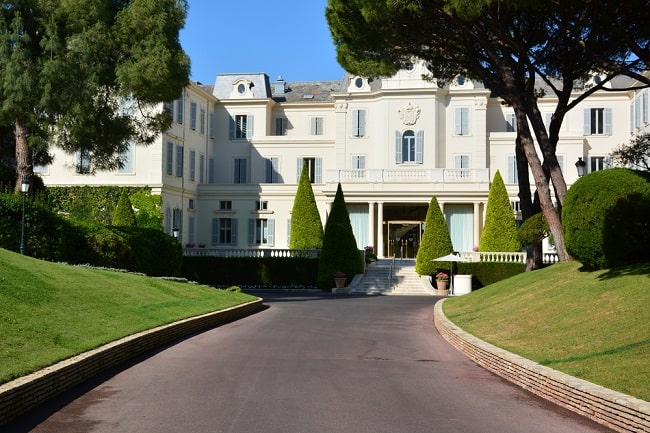 For those looking for a bit more action on a weekend away from Monaco we recommend the five-star Terre Blanche Spa and Golf Club in the verdures of Fayence, in the Var. The resort boasts two internationally renowned golf courses - Le Château and Le Riou - as well as a highly-acclaimed training centre. Last year, Terre Blanche was voted the Best Golf Resort in Continental Europe by Golf World UK magazine. Golfing enthusiasts arriving by helicopter can be teeing off within an hour of leaving Monaco. Meanwhile, for those who are not of golfing persuasion, Terre Blanche also has a luxury spa and no less than five restaurants. 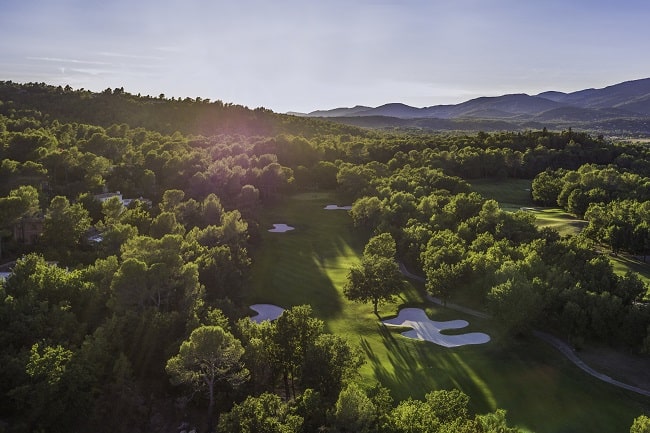